10 Differences Between Winter Carp Fishing In '98 and '20

A lot has happened in two decades...

We’re fairly sure there was an act of parliament forcing all 90s carp anglers to wear these in winter. Thousands of these moon boots must’ve been sold. Brilliant for warmth, less good for walking in, or taking off elegantly. 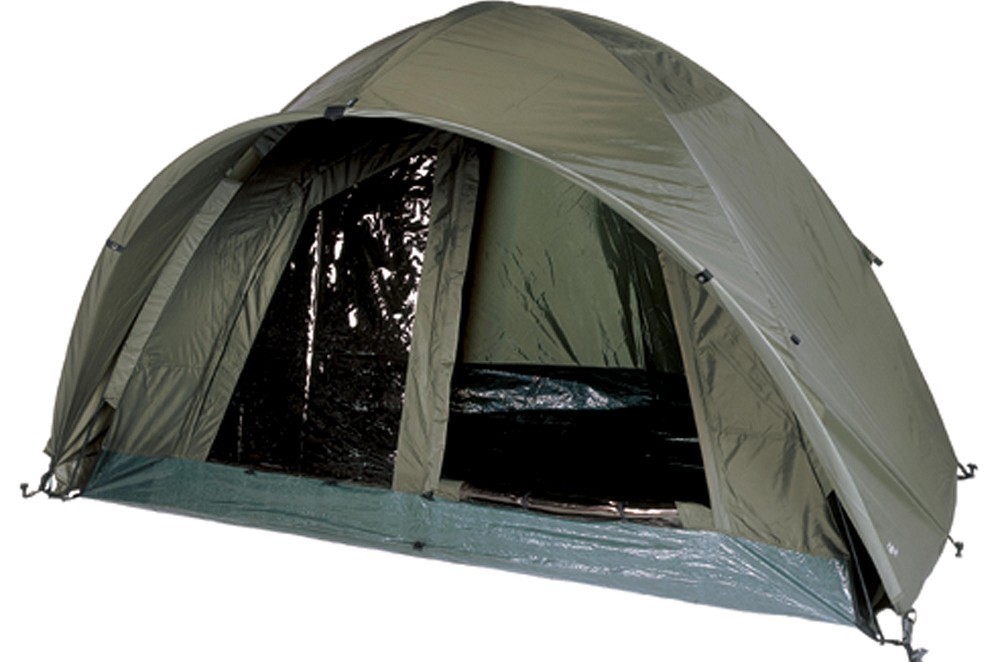 It’s genuinely hard to imagine a carp world without pramhood-style bivvies, but 1998 was just such a wasteland. The original Armadillo wouldn’t arrive until the following year, meaning winter carpers were still having to struggle with fibreglass tent poles (unless you could afford a Titan). 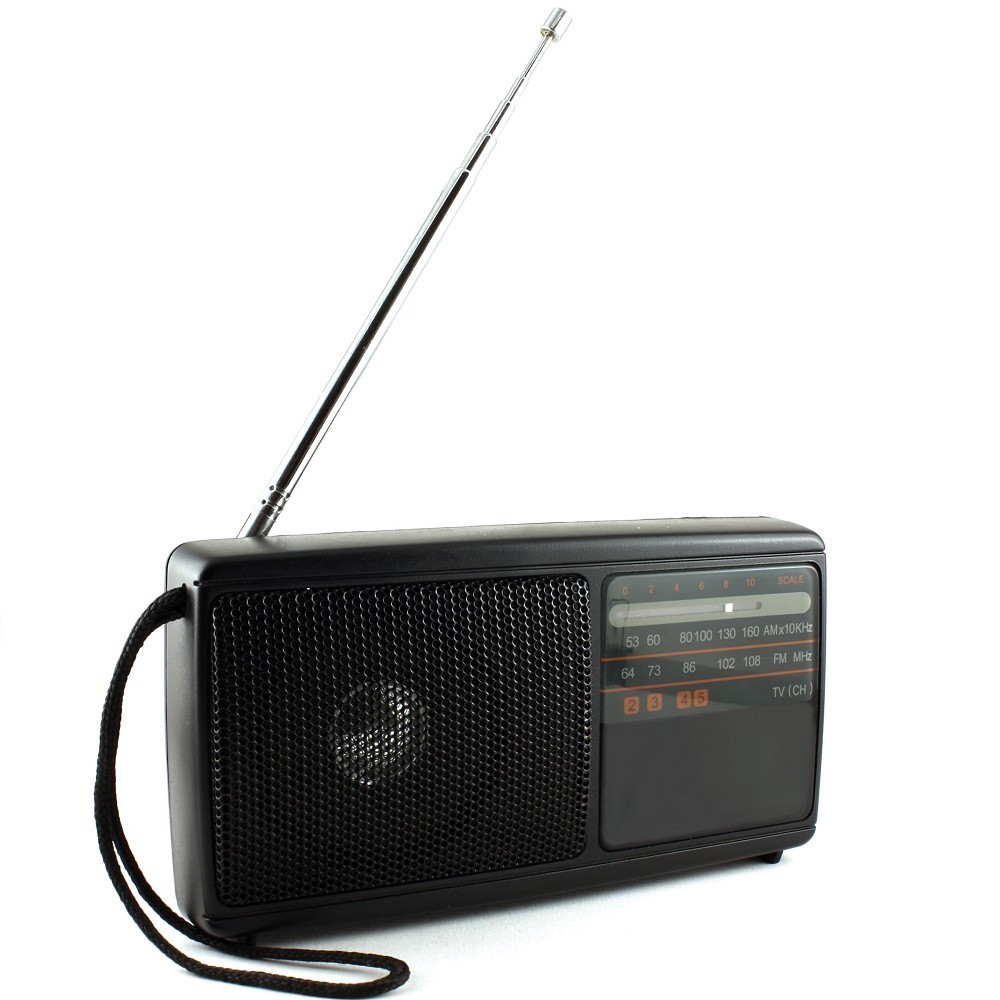 No smartphones or tablets back in 1998, so you had to make your own entertainment in the long, dark evenings. A pocket radio was essential, as was a piece of line tied round your mate’s bobbins so you could fool him into thinking he was getting bites. Ah, simpler times. 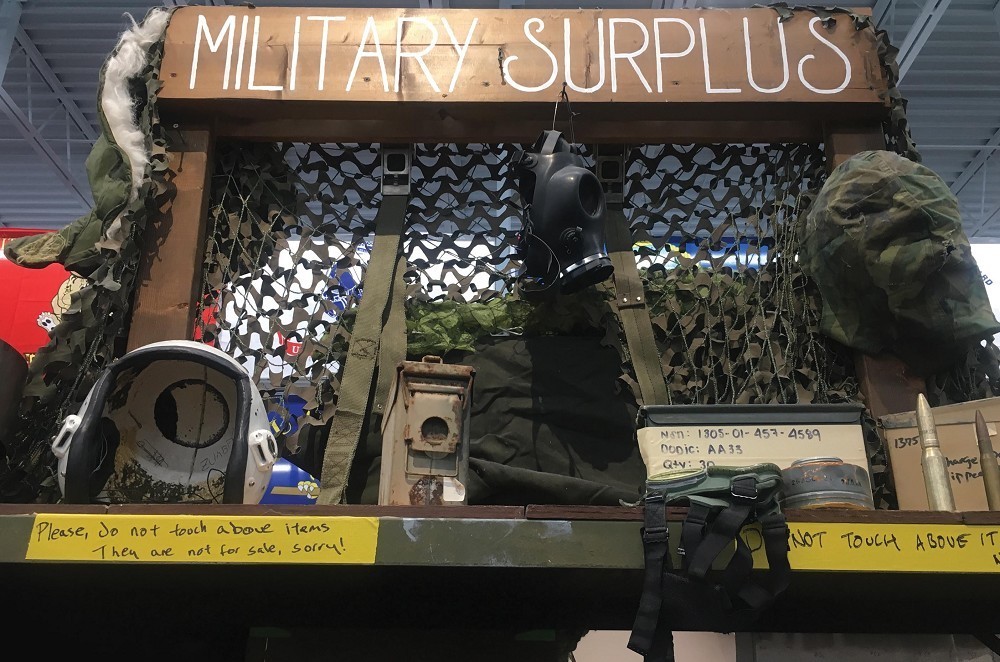 There were a few proper carp sleeping bags on the market back then (Sundridge Heat Control, anyone?) but most were pretty expensive. If you wanted value, a musty-smelling four-season army bag was just the ticket. Just don’t try getting out of them in a hurry. 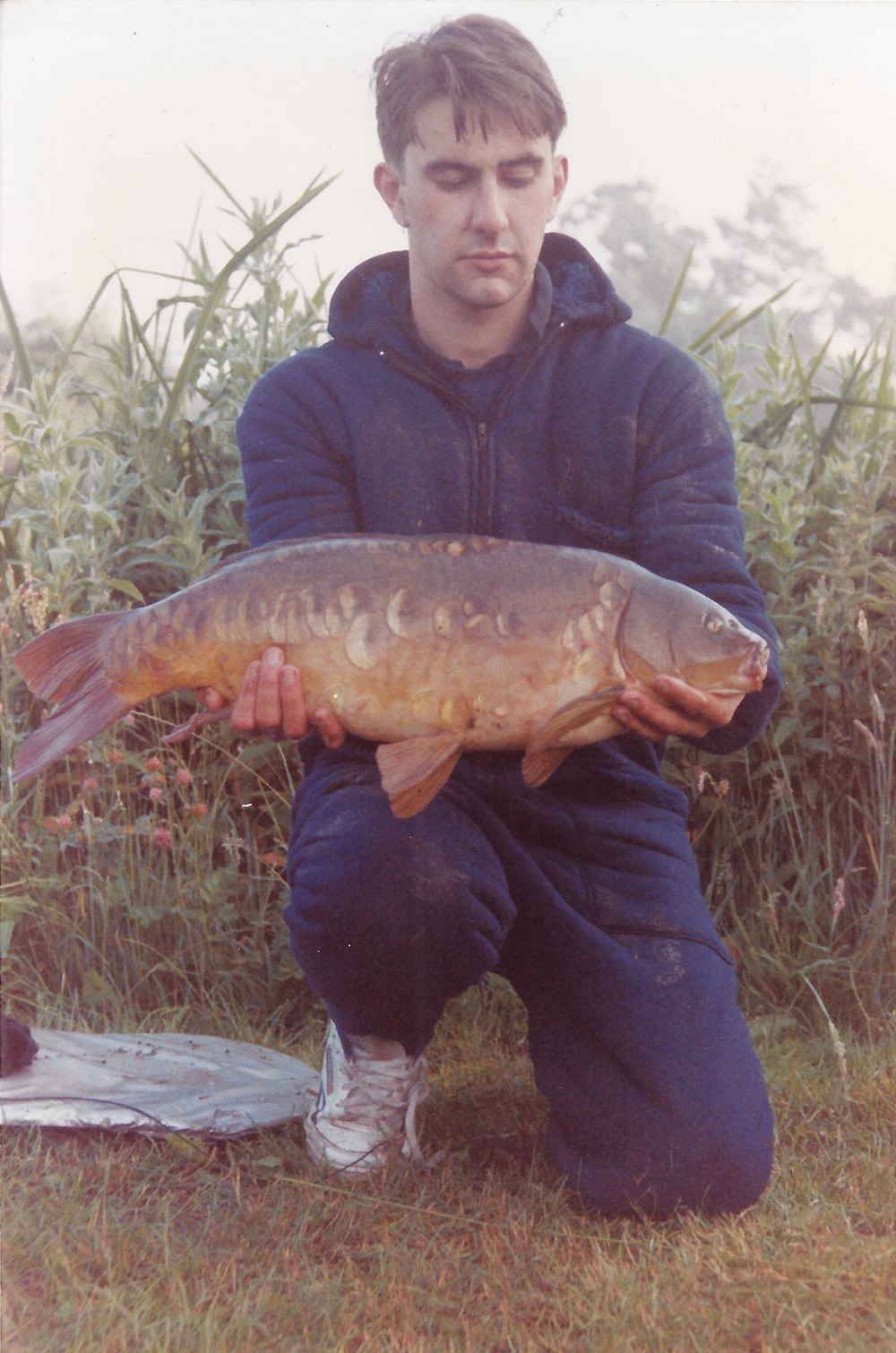 Perhaps the biggest shift since 1998 is the demise of film cameras. The youngest carpers today grew up trying to ‘pinch zoom’ on real books, thinking they were iPads, so the thought of not having an instant record of your catch (or frosty rods) must be truly alien. A whole winter’s fishing could be ruined if you opened the back of your camera before you’d properly wound the film back into its canister. 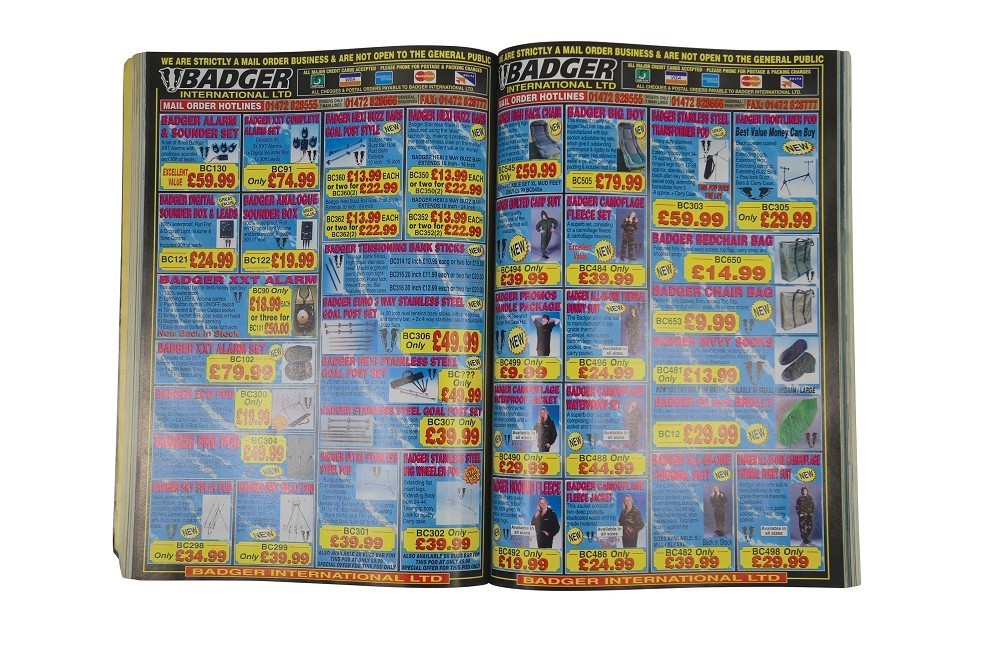 With multi-page adverts in the middle of all the carp mags, it was hard to escape Badger Tackle in the late 1990s and early 2000s. Hard to believe now, but back then this was the first time budget carp gear had been readily available, and it helped a whole generation of youngsters and improvers keep fishing through the winter and beyond. 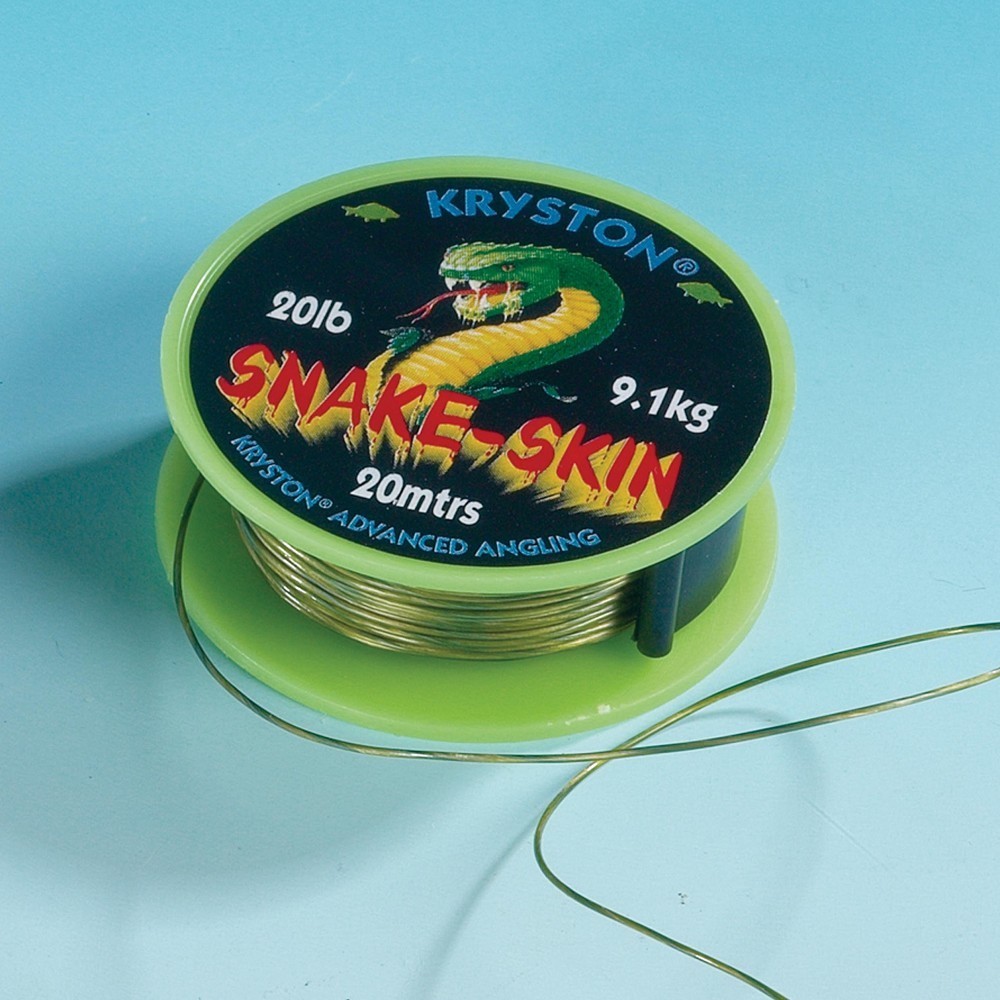 Unscrew the lid of your Gardner Rig Bin in 1998 and you’d realise zigs and chods had yet to go mainstream and coated hooklinks basically came in two flavours - Snakebite or Snakeskin. At least it made it easier in the tackle shops (yeah, they still existed too). 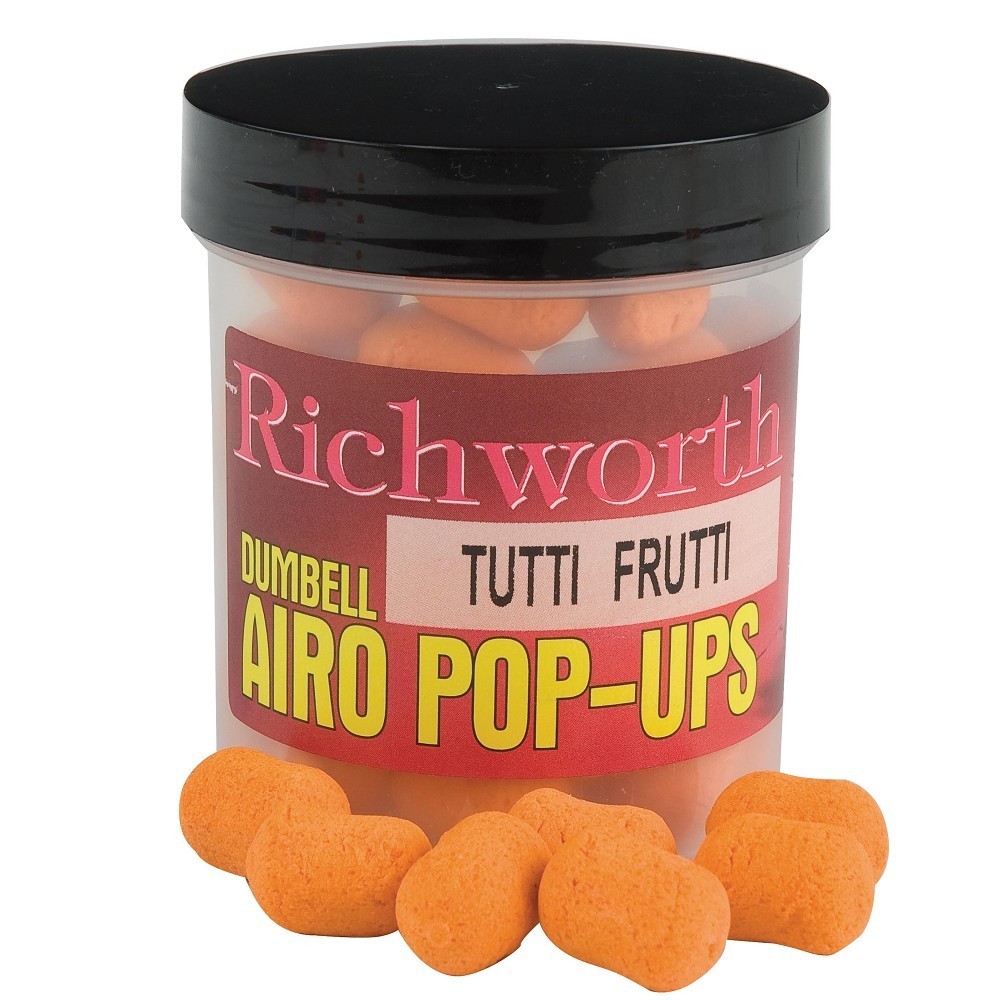 Actually, these still work! But no two baits will ever dominate winter carping like this pair did. They weren’t exactly new in 1998, but they were still the go-to winter wonders.

In 1998, Linear Fisheries was still a working gravel-extraction site. The Conveyor Belt bank at Hardwick was lined by exactly that, and there was an ever-shifting pile of gravel between St John’s and Manor. Crucially, Brasenose One and Two, which are now the archetypal winter runs waters, were still far-off dreams. If you wanted coldwater action you had to earn it! 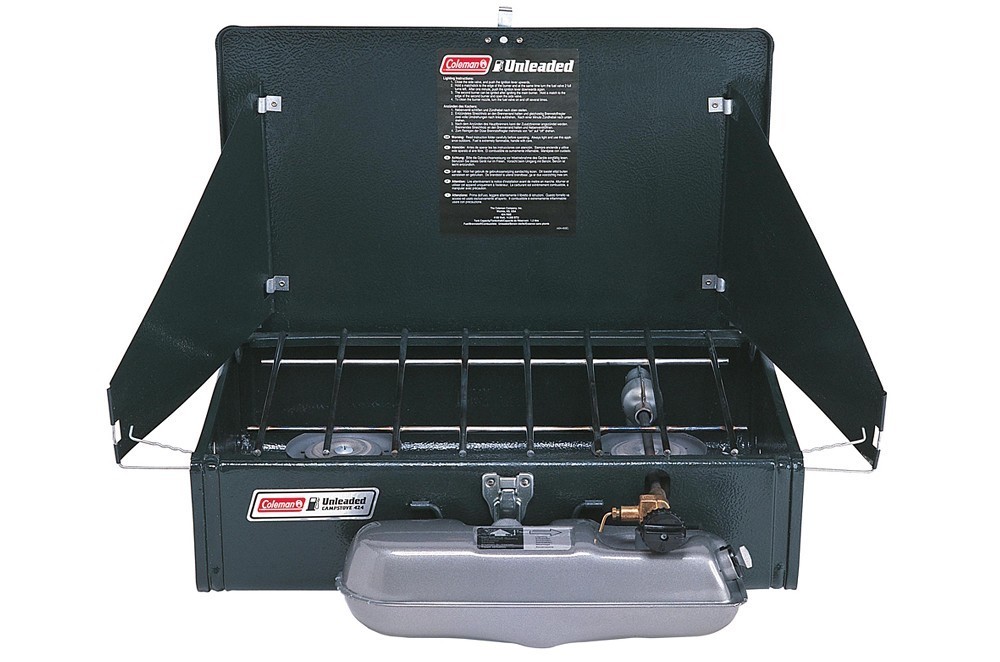 How could you tell a winter carper in 1998? By their singed eyebrows. If you’ve not kicked a flaming Coleman into the margins to stop it exploding you haven’t lived.

MAN WITH A PLAN

Decluttering: Back To Basics with Alfie Russell

'Don't Get That Rod Back Out!' Even If The Swims's Rocking...

Three on a spot