A new Delkim doesn’t come around very often, but they’re always worth the wait - and the brand-new Txi doesn’t disappoint...

It’s been more than 15 years since Delkim released a new top-end bite alarm, so it is no surprise that anticipation and expectation around these has been sky high. Replacing the Txi, the Txi-D was in development for a decade, which is pretty staggering considering the current trend for products with a short shelf-life. That long gestation period is understandable, though, when you consider the task of improving on what had been the bite-alarm benchmark around the world for many years. The Txi-D is still instantly recognisable as a Delkim, but there are plenty of upgrades hidden beneath its exterior. 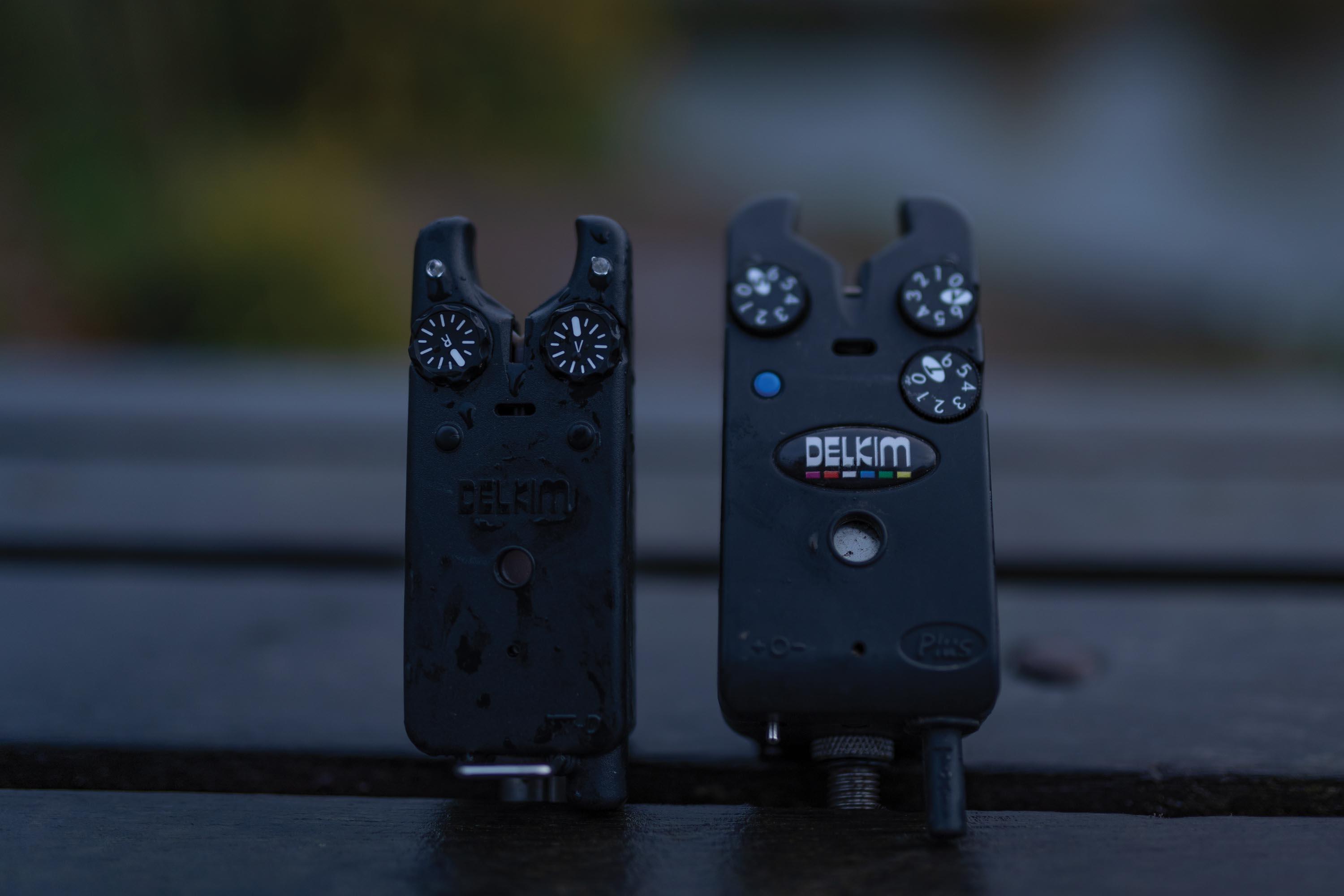 1 Less is more
Put an old Delkim Txi next to the Txi-D and you will instantly notice the new version is slimmer and more compact. You will also notice a couple of elements have been removed completely. There is no longer the toggle power switch on the bottom, nor a tone dial. The sensitivity button has also been renamed, but more of that in a mo.

2 Push the button
Unlike previous Delkims, the Txi-D has two push buttons on the front. These act as controls for various functions including the power and new daytime and night-time glowing modes. You can also adjust the brightness of the LEDs, which are now situated further up the ears for better visibility.

3 Responsive sensitivity
The S dial for sensitivity of old has now been replaced with R for response. Delkim believe this better reflects the alarm’s unique vibration-sensing technology. It’s very similar to sensitivity, but the new Digital Signal Processing system incorporating Beep Speed Control means you can keep a high response but slow down the beep speed (and vice versa) giving you a better understanding of what caused the alarm to sound.

4 More weatherproof
Delkim have improved the weather-sealing of these new units, partly by investing in robotic coating machinery for the internal circuitry. The old Txis were undoubtedly great alarms, but they could be temperamental in extremely wet weather. These replacements are much tougher and should cope with all conditions.

5 New receiver
Accompanying the new head is a new Rx-D receiver. Unlike the old version, this is fully digital for better battery life and better range. It’s got plenty of new features including a ‘do not disturb’ mode which will ignore tiny indications and only sound the receiver if you get a full-on take.

When you buy something using the retail links in our product reviews, we may earn a small affiliate commission.