In recent years Sonik have pushed the boundaries of the term ‘value for money’ and have arguably made the affordable sector of the market their own. Part of that success has been down to the DominatorX range of reels and rods - and now there’s a new, updated version of the latter called the RS. It sounds like a hard act to follow, but the initial signs are promising.

YOUR BIG QUESTIONS
Remind me of the Sonik hierarchy again?
The DominatorX line-up was a mid-range rod, more expensive and more feature-packed than the entry-level VaderX roster, but still keenly priced. Both have been given an update heading into 2021, and it’s the DominatorX RS that we’re looking at here.

Gotcha. And what’s new?
Prices have inched up a bit, but Sonik are promising an even better rod this time around. There’s now a 1k wrap gloss finish throughout the high-modulus carbon-fibre blank and each rod is adorned with super-light M-SERIES DL black guides, including an anti-frap tip and 50mm butt rings on the 12ft and 13ft models. Sonik have also kept with the multi-directional carbon lay up on the tip section to reduce torque and twist for greater casting accuracy.

What sort of rods are they?
They’re great all-rounders, and there’s plenty of choice in the range, but Sonik are proud of the fast tip recovery and accurate casting ability, so these are certainly capable of hitting long distances in the right hands with their progressive casting action. That said, they’re certainly not poker-stiff scaffold poles, so you’ll be able to play fish at close range without fear of bumping them off.

Anything else I need to know?
Sonik have replaced the Fuji DPS-18 reel seats from the older versions with their own black DPS reel seat, which will still comfortably hold all big-pit reels, but the overall look of the rods remains classically understated with neat touches such as integral line clips, black anodised collars, laser-etched butt caps and slim handles wrapped in Japanese shrink rubber. 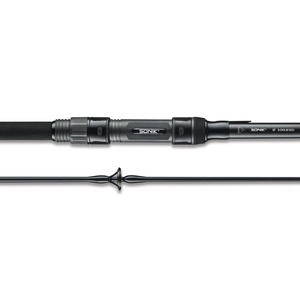 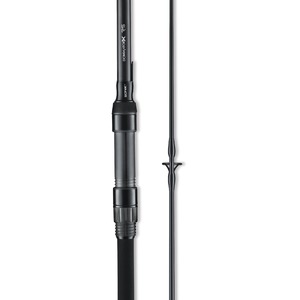 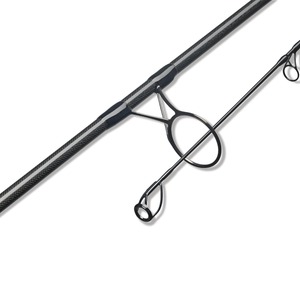 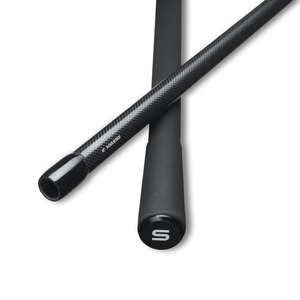 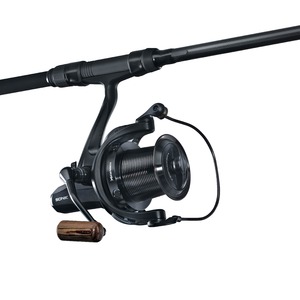 And how much will they set me back?
As mentioned, prices are slightly higher than for the original DominatorXs, but they’re still hugely impressive given the quality and the features they possess. The 10-footers both have a recommended retail price of £79.99, while three of the four 12ft models are £99.99. The rest of the range is £109.99 or £119.99 depending on which rod you choose.

In For The Long Haul

Prologic's new range of cold-weather clothing will keep you toastie