There's more ways to spot them than just with a pair of polaroid sunnies...

1 Don't climb in inclement weather. When a tree is slippery, the chance of falling is greatly increased, as are when there's dew or there's been a frost.

2 Climbing: both feet and both hands, taken together, provide you with four points of support. At any given time while climbing, at least three of these points should be securely supporting your weight.

3 When using a branch for support, use the part of the branch nearest the trunk where it is the strongest. Don't use branches which slant down from the trunk, only use those which slant up or are perpendicular to the ground.

4 Don't wear baggy clothing or articles which can catch in branches. 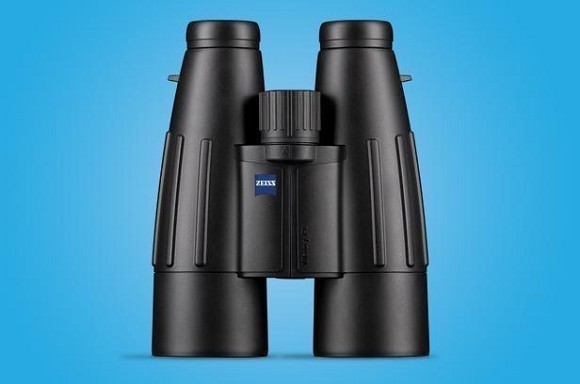 What the numbers mean
Say for example you have an 8 x 40 binocular, the first figure refers to the magnifying power, so this binocular magnifies by 8x, making objects seem eight times nearer to you than they actually are. The second figure refers to the width of the objective lens measured in mm. The wider the lens, the more light is admitted to the binocular, so this 8 x 40 model will admit twice as much light as an 8 x 20 model.

For the very latest articles and best deals subscribe to CARPology magazine.