YouTube star, Lee ‘Mozza’ Morris loves everything the 360ş Rig has to offer...

Just like Tom Maker, YouTube star, Lee ‘Mozza’ Morris loves everything the 360ş Rig has to offer. Unlike so many who have been caught up in the ‘Ronnie Rig frenzy’, Mozza has stuck to this tried and tested arrangement. It’s quick to tie, super effective, and, as Mozza says himself, “it nails them every time!” Lee ties it virtually the same as Tom, so we’ve combined the step-by-step sequences but still quizzed Lee on why he loves this rig so much…

“I favour this rig for one simple reason: it’s so difficult for the fish to deal with,” grins Mozza. “I’ve seen this rig used underwater and it nails them on the first attempt. I love the complete 360-degree movement it offers, so no matter which direction the fish approaches the rig from, it still always turns and grabs in the mouth. On top of it, it’s 99% of the time fishing for you - and even if it were to tangle on the cast - i.e. wrap around the leader - it’s still always going to be presented due to the set-up via the hook end.”

When it comes to hookbait choice, Mozza is just as happy to fish it with a pop-up or a wafter hookbait, and the same can be said for lakebeds… “I’ll happily use it over silt and gravel, but where there’s some low lying weed, I’ll often switch to a coated braid,” he concluded. 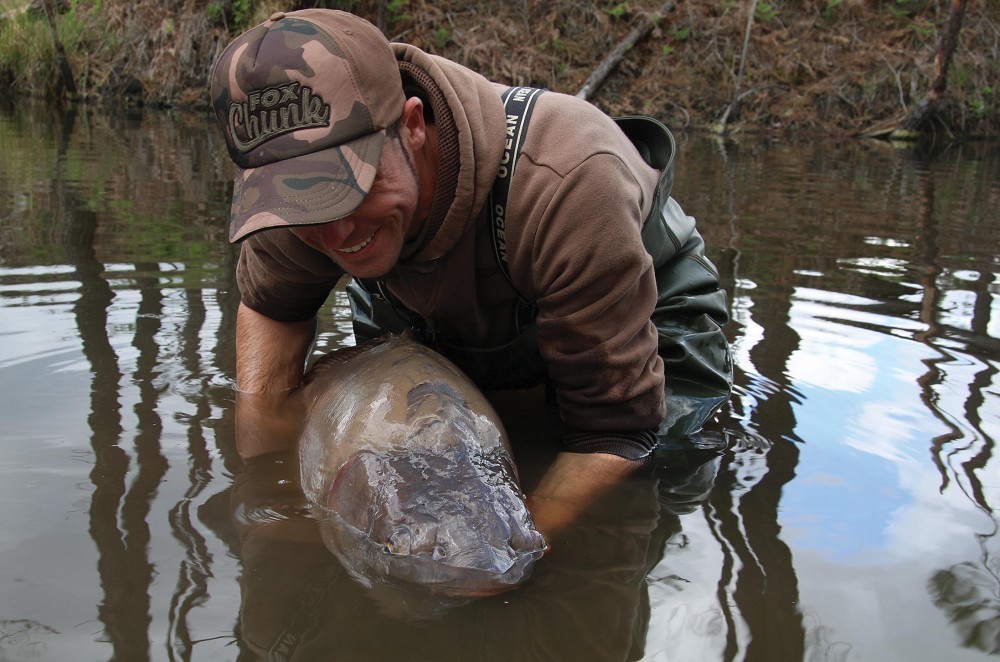