How to make your single hookbaits more appealing this spring

We ask our panel of experts...

Is there anything you do to your single hookbaits to give them some more ‘eat me’ appeal?

“I’ve had a fair few fish using pops plugged in Hinder’s Betalin and Black, that seems to be a winner. Other than that I will use a concentrated dip that matches whatever flavours are in the bait. I also like to glug a few hookbaits in Baileys Irish Cream”

“Not being a single hookbait fan, I really can’t say too much on this subject. However, if I am casting at showing fish for instance then the last thing I would want is an over-flavoured bait. If they are as intelligent (cough, cough) as some suggest, wouldn’t they ‘suss’ that immediately? I would rather the hookbait appeared that it had been there for a while. It just makes sense to me and that’s all I want really!”

“All my singles have always been through the same process: they get dried until they are bullet-hard and then re-hydrated in a blend of the liquids, just a few drops at a time, over a process of weeks, or even months, until they have taken on a slightly glossy, oily look and won’t absorb any more. I don’t leave them sitting in liquid though, the re-hydrating method is far more effective I think as they take it in far better, hold it and release it over an extended period of time once out in the lake, especially the fruit-based oils which I think are the key to the ones I use. They’ll still be pinging up tiny oil spots even after 24hrs out there.”

“I don’t tend to glug them too much but I’ll rev my brighter singles up with a bit of extra flavour and sweetener just to give them exactly what the question asks. One thing I don’t do is dip/glug in oil-based dips as the water might still be to cold to allow flavours to permit through a waxed-up oil coating.” 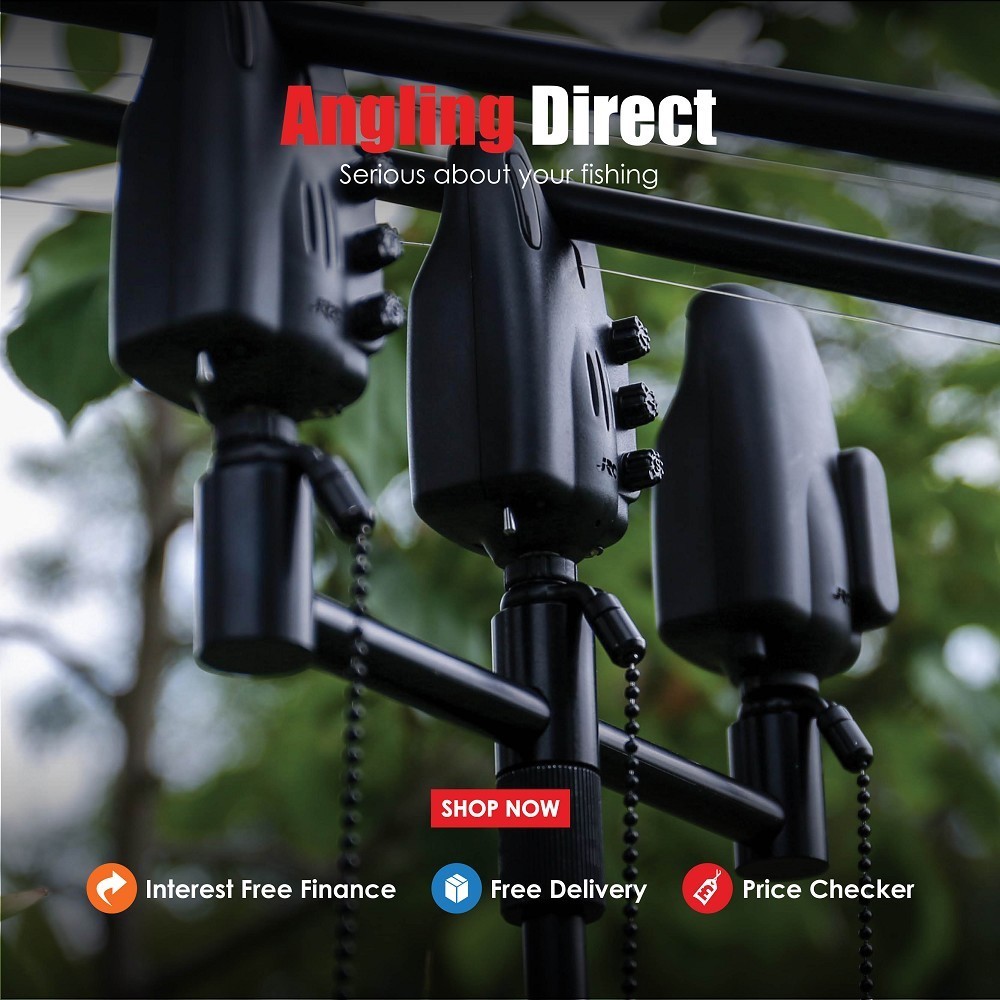