Why you need to use maggots this winter

Maggots: love them or hate them, they’re a winter winner...

arp love maggots as much as I hate them. If carp anglers couldn’t use them, the fishing would be far more consistent on busy venues, of that I am sure. But if you can’t beat ‘em, join ‘em I say, and in the instance of maggots, using them well beats not using them at all hands down. 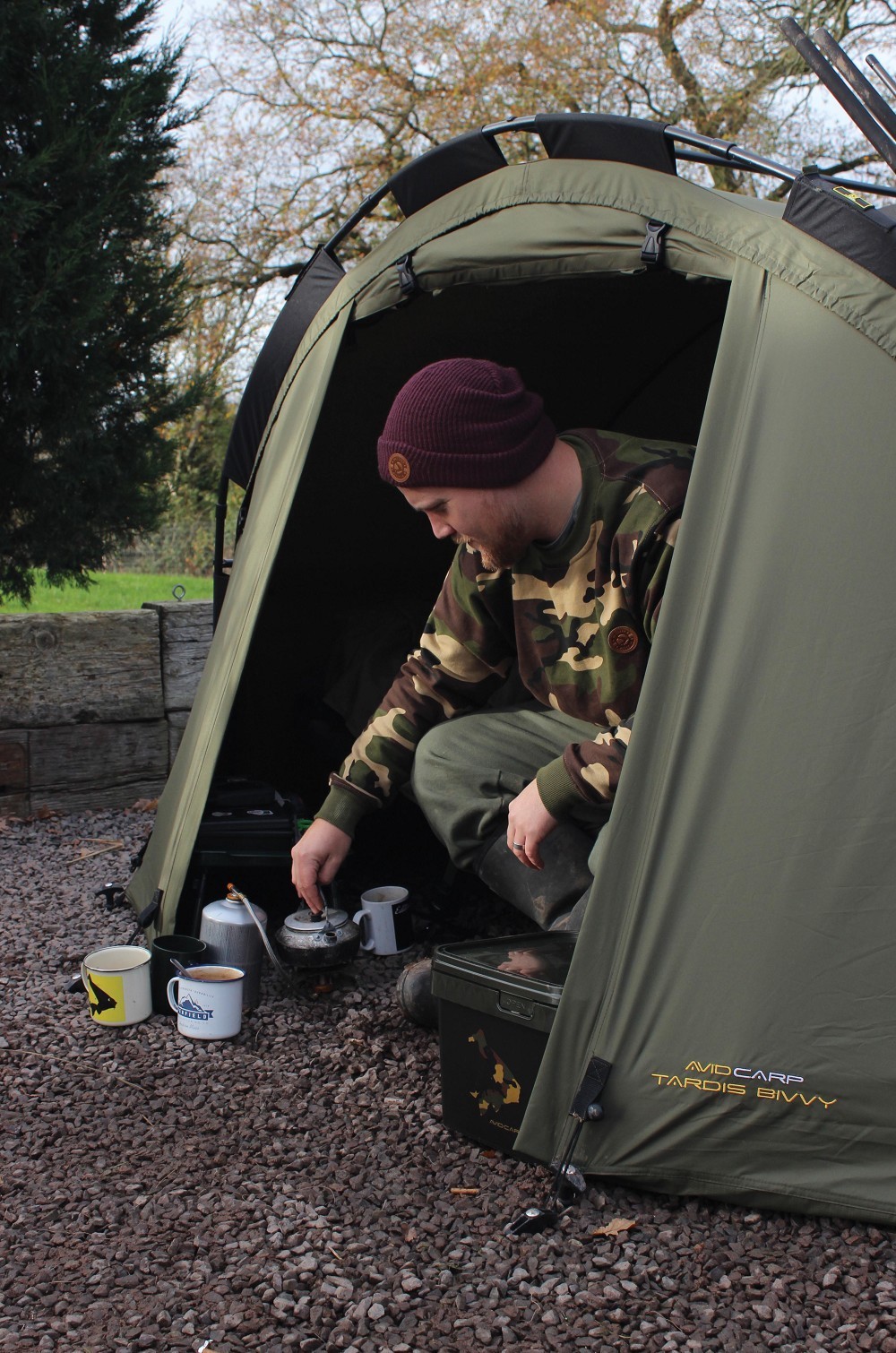 Crunching out a result on a maggot-dominated venue. They can make the fishing so inconsistent in my experience

Some anglers bleat about maggots at this time of year. They’re the root of all evil and are the reason they’re blanking, they crow. More like they’re too tight to buy any! Unfortunately, so many anglers turn to maggots way too early. For me, maggots are the way you switch a winter spot back on again – they’re a last resort when the temperatures plummet and the carp stop moving about so much. Using them in October reeks of desperation, but there are people that are desperate in this world and because of that, it’s important you join in, but do your best to do it better than they can. 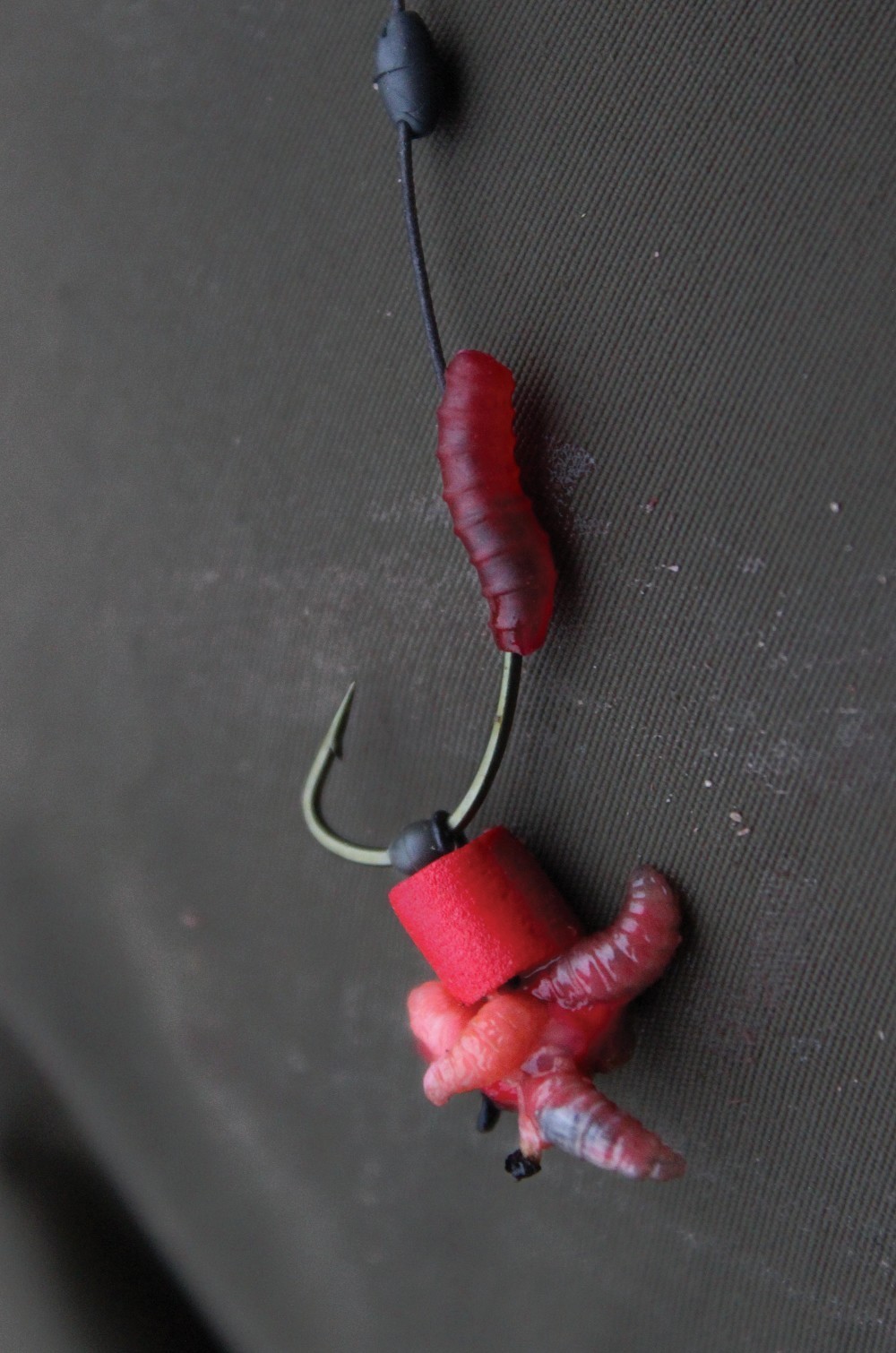 Which is why maggot rigs are the subject of discussion this month. Because some of what I’ve seen in magazines in recent history aren’t worth wiping your arse with.

The Mag-Aligner is arguably one of the easiest to use and one of the most prolific, but over a large quantity of maggots or when fishing as a single, I’ve not found it as effective as some other presentations. I’ve written before about The Jester Rig, and it’s a very good option, but some anglers are wary of using a set-up that includes another tiny hook! As are many fishery managers, which is why I now use the Harry Hales rig. 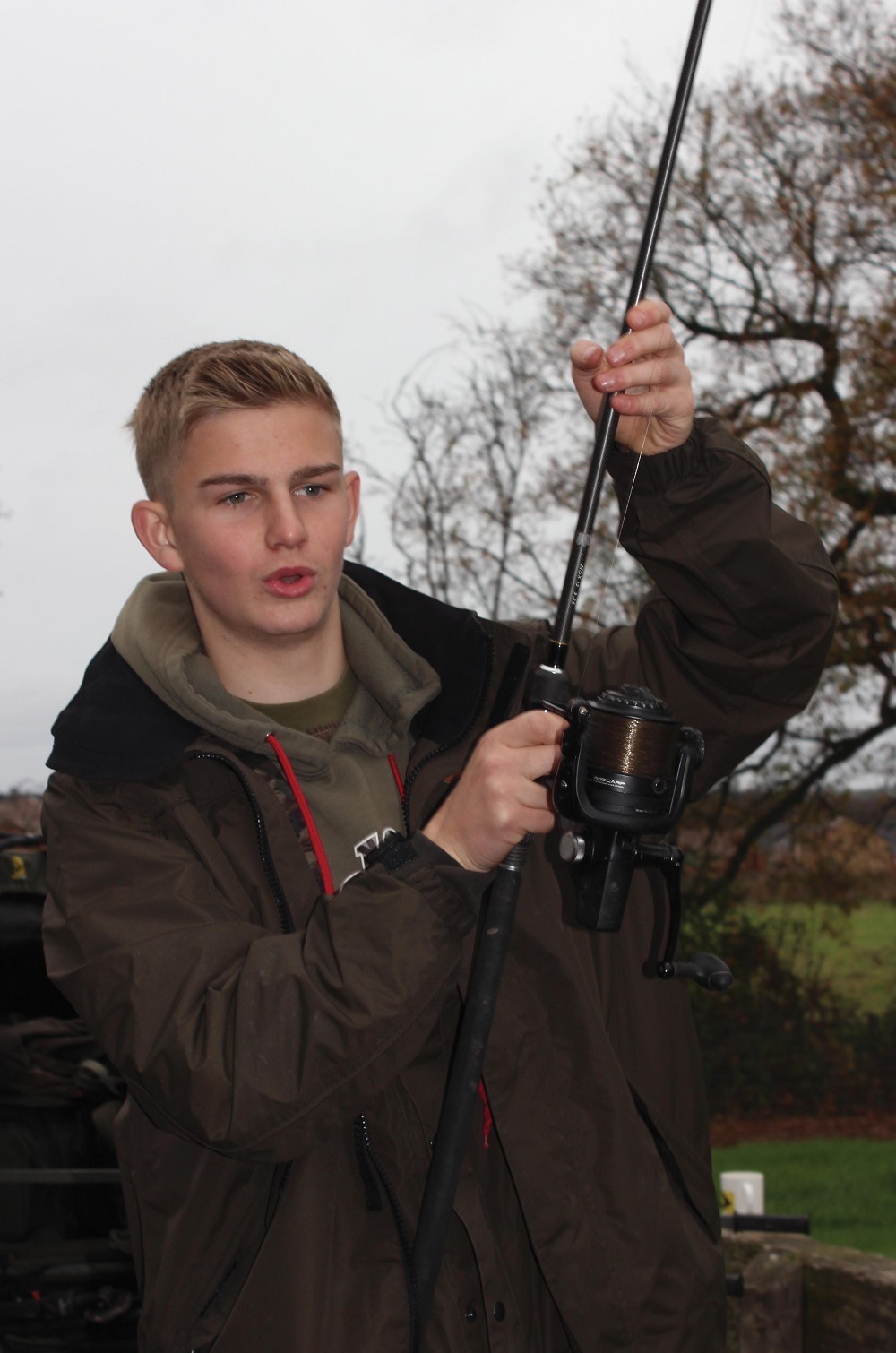 It’s called the Harry Hales Rig because young Hazza is a fishing machine and catches fish for fun using this rig. It’s nothing new, nothing revolutionary, and somebody will probably Facebook me and say, “We’ve been using this rig for years” but for me and my fishing, it’s the HH Rig.

It’s basically a Mag-Aligner with a Hook Swivel running on the shank of the hook. The Hook Swivel is just the right size to slide a piece of red foam over the top so the top loop of the swivel stands proud enough to tie three to six maggots, just the right amount depending on how slowly you want the rig to sink, or the size of the hook being used.

Harry doesn’t use an Avid hook for the set-up because he’s too young to understand the error of his ways, but I do.
A size 10 or 8 CRV, in fact. A Hook Bead and Hook swivel complete the set-up, which is usually tied using coated braid but it has been known for a spot of fluorocarbon to appear in the setup, combi-rig style.

Why is it so good? God knows, but it’s caught me a lot of fish since I first started using it, including some big ones. I personally think it’s the balance. The hook sits flat on the deck and the maggots sort of hover over it, almost hiding it.

On lakes where there is a maggot-fest, I’ve done really well using this set-up with dead maggots. I just roll them on my leg until they die and fish them as a single hookbait. No freebait, no PVA bag, no feeder, no nothing. I’ve a few ideas on why this works so well. 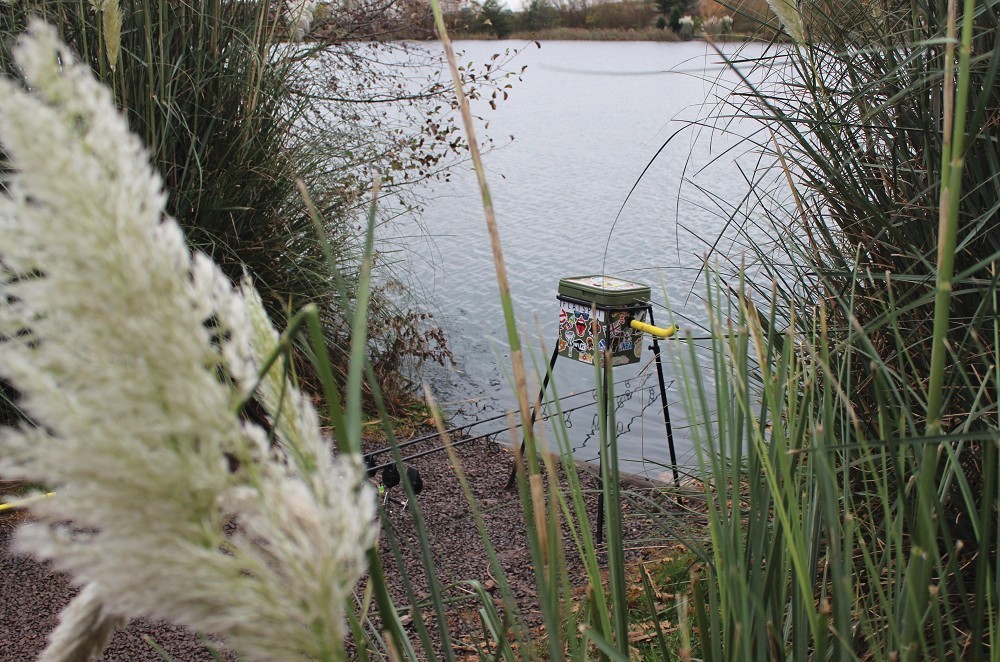 Those of you who have fished lakes bombarded with maggots will have noticed that nobody ever cleans them so the seagulls eat most of them. Even after cleaning, a lot of shops sell rough bait that still doesn’t sink properly. Just the job in a massive crosswind!

What most won’t realise is that the maggots will float away over time, too. It’s often why you suddenly see the birds going sick over a spot, especially gulls these days, which are a great indicator to how much bait isn’t being eaten.

Something I do that very few others do, I either riddle the crap out of my maggots, or use leam and worm soil to bind everything together so they sink quickly to the bottom. You can do something the match lads call Pongo, which is basically called a ‘double leam’ approach to carry free bait. I use that for loads of things and you get into a right state with grey leam, so for those of you who are using maggots, get some grey leam, add loads of maggots, then add loads of water. When your hands look like boxing gloves, slap yourself round the face. Use some proper bait for crying out loud!