This month’s theme: A rate of knots

It’s probably become very obvious over the years that I have been looking at carp fishing from my rather ‘less fashionable’ point of view. A point of view which undoubtedly sees things from the most simple angle, if you will excuse the pun.

I have never suggested I am any good at this carp fishing malarkey, and in no way shape or form do I know everything about it, thank goodness. It’s just that I cannot for the life of me see why we should respond to some of the biblically over complicated, brainaching mumbo jumbo we are all exposed to on a very regular basis. I suppose without it some would have nothing to write about, which wouldn’t be a bad thing actually, because we could then all get on with our fishing in a far more enlightened and enjoyable way.

I have no wish to add to the confusion that many turn up with for a session, wearing a furrowed brow which very often obscures their vision, whilst trying to decide what is the best solution to the situation they are faced with. In many respects, I would suggest they hit the delete button, and start all over again. At least you can approach your fishing with an open mind, probably the best way to not only keep things as simple as you can, but most importantly of all, you can enjoy the experience… just the way it was meant to be! 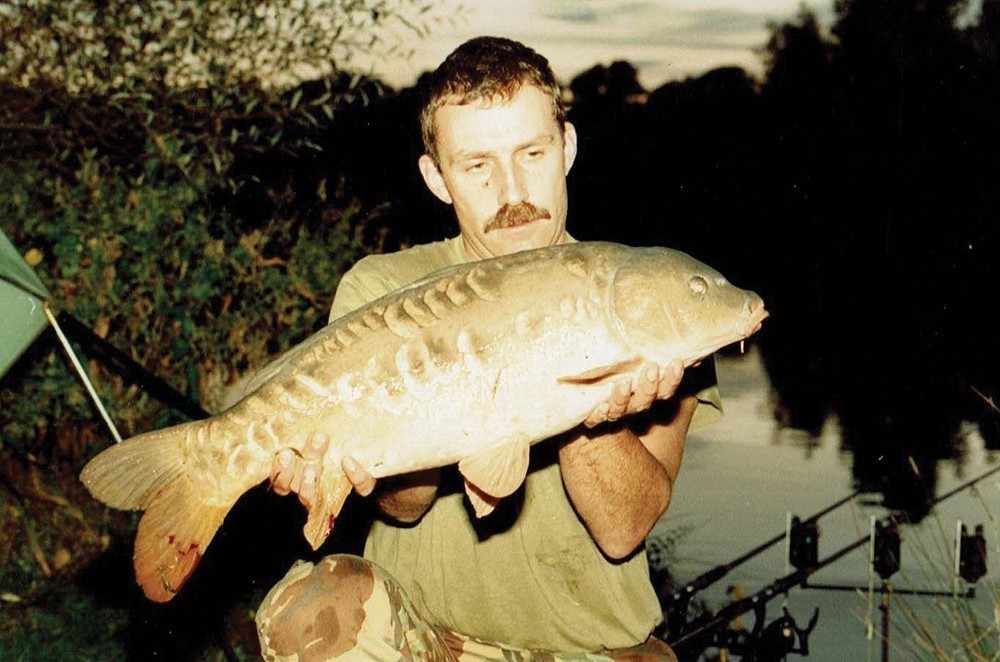 I was using Blood Knots 30 years ago

For thirty years or so I have used the same philosophy for my carp fishing; be that bait or rigs and anything in-between. The materials and baits have changed, of course, but in the main, the way I fish has not. Angling where the fish are is a surefire way of shortening the odds, be that in another area of the lake, on the bottom, mid-water or on the top. That’s not to say that some still continue to tell me I am missing out on so much, but for the life of me I cannot see what the hell they are on about. Maybe they are looking for a chink in my armour, but as long as I’m doing what I want, why should others concern themselves? And talking of weak links brings me to another subject that often leaves me slowly shaking my head in utter bewilderment… Knots.

I have lost count the amount of times I have been labelled a fool for not tying “better” knots. Now, before I begin to fight valiantly in my defence, I must tell you something: I cannot ever remember losing a fish because my knot had broken. Phew! I feel so much better for telling you that, but when I explain why, it may amaze a certain amount of you that yet again, I have been able to keep this topic on a basic level.

I spend probably ninety-five percent of my fishing time alone; I haven’t actually been angling with a friend in a very long time (apart from a couple of emotional trips during my recovery). Which means I am more taken aback by others comments than most. You see, I use a Blood Knot, a knot which those who believe they are ‘in the know’, think is the worst one of all. Weak and insecure is their assessment of the situation, yet I have never found this to be the case… ever!

As a child it was the first knot I used, if Richard Walker was happy then so was I, and from that day to this nothing has changed. It’s constructed, depending on the thickness of the material used, by passing the line twice through the object to be tied. And then seven turns are made before passing the line back through the first loop, then butting it down carefully until fully tied. Simple! Yet I have been told to use various knots that are so much better by people who, according to them, know what they are on about. The problem I have with this, is that every time I have seen a fish lost to a knot breakage, it’s by one of those people. Go figure, eh? In a lot of respects, knots are something I have tried to eradicate from my fishing. For instance, I never use leaders of any kind; I just increase the strength of my main line. This way, there are no longer things that can hinder the passage of my terminal tackle over that line, and therefore creates an even safer environment for the carp. 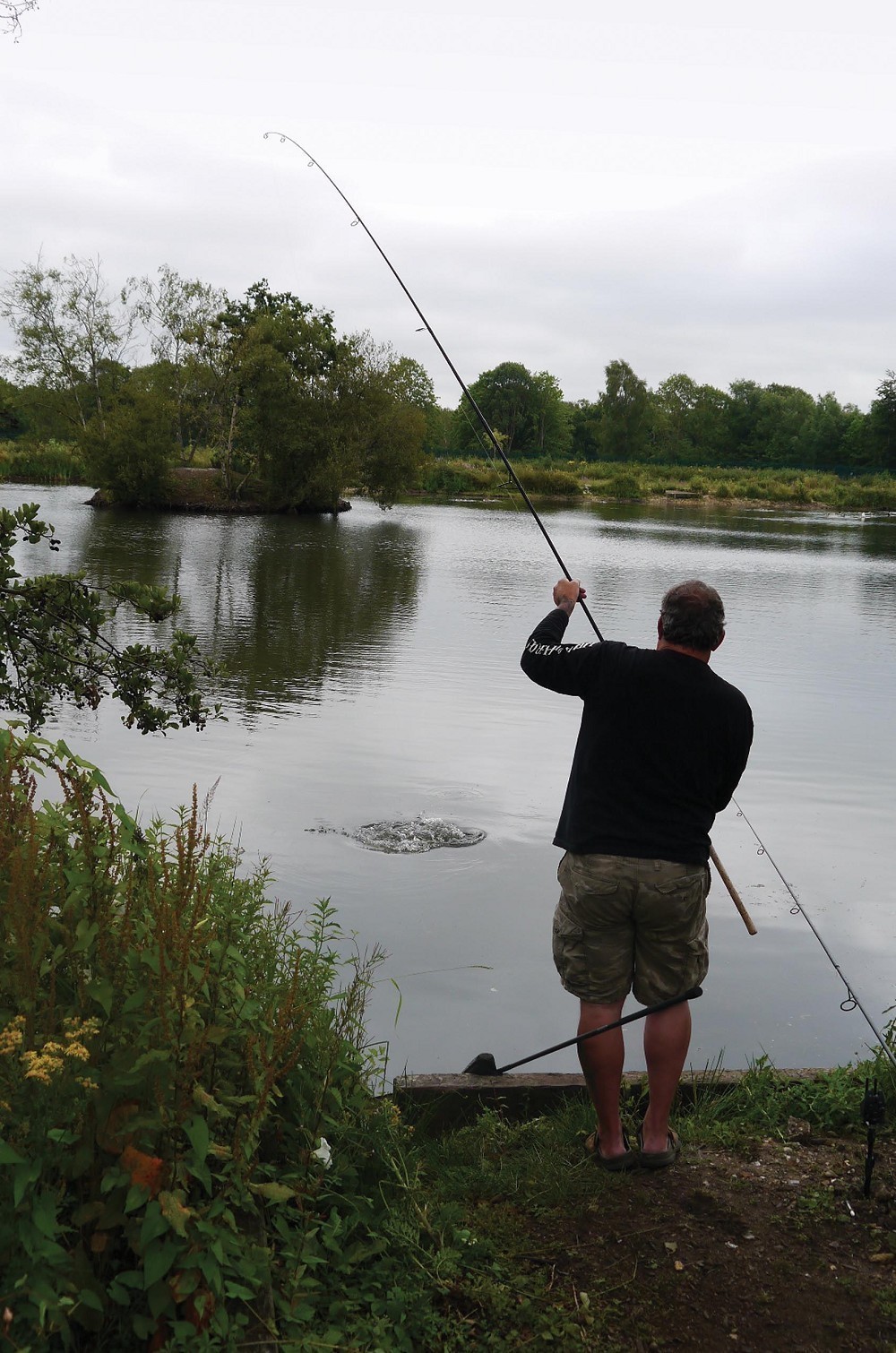 I have never had to worry about my knots, why should I? 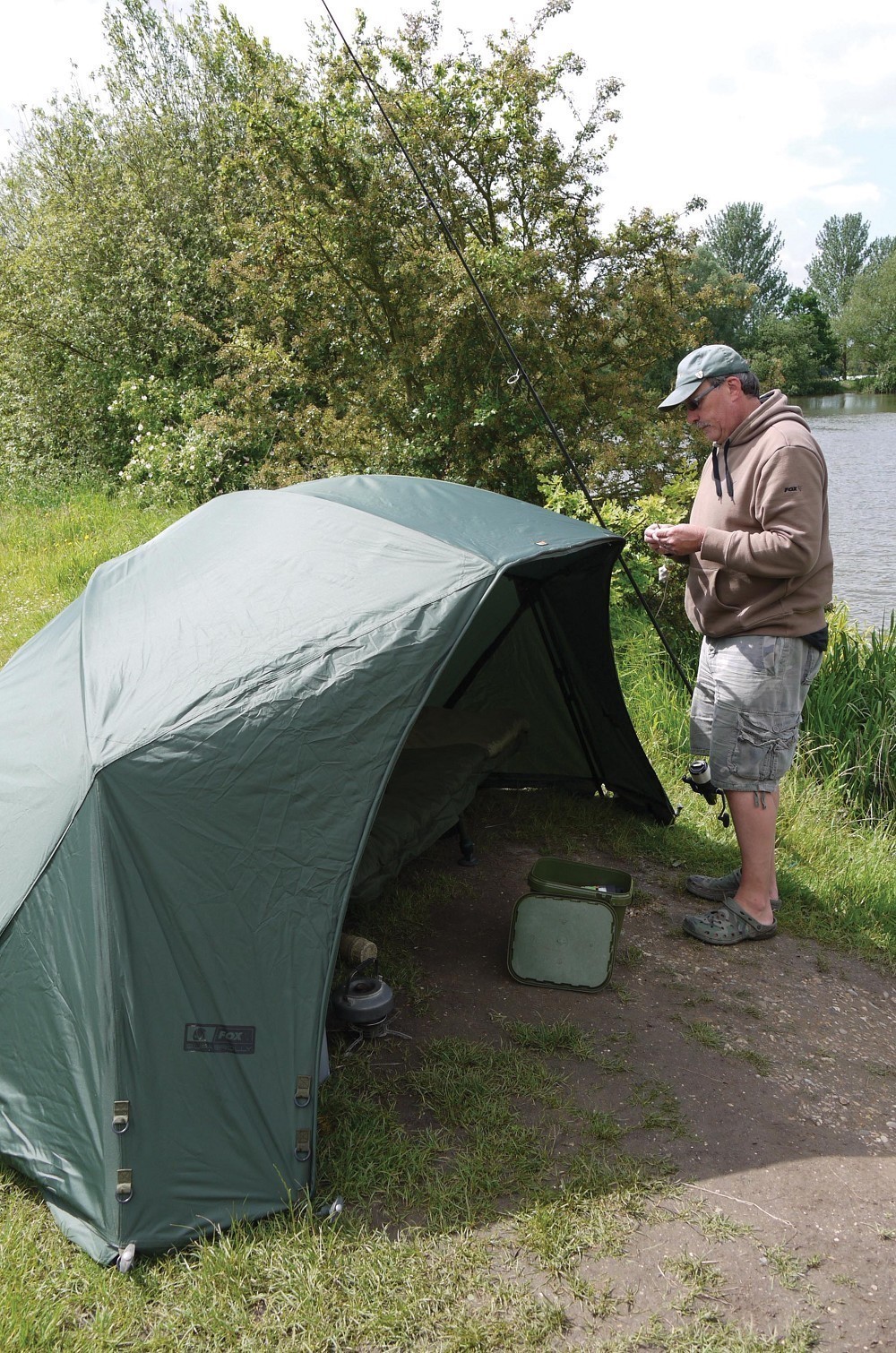 I always check every knot, just to be sure

In showing you how simple I believe it should be, it gets even more complicated. There are those that use, in essence, super glue to secure their knots. Yet again, it is something which I just don’t understand. Now, I’m not suggesting that it is poisonous in any way, after all, the original Cyanoacrylates were invented as a substance to combat wounds in World War 2. It’s just that the bloody stuff stinks! I shake my head, wondering what the authors of this odd suggestion are thinking. “You have to make your hookbait smell wonderful by dipping it for months to take away any human or foreign smells and nasty niffs, and when connected to your rig ensure you super glue your knots. What? Its aroma is alarming to say the least, and just about as unnatural as it comes. Crazy doesn’t sum it up enough, but it actually gets worse.

When you look at areas of nylon that have been superglued, you will notice they have become very rigid indeed, with no stretch in the material at all. At the end of the day, a smelly, easy to break connection has been made, and if anyone thinks this fits in with anything that we believe to know about carp fishing, then maybe knitting would be an infinitely better way of spending your free time… at least your fingers won’t get stuck together! Just my opinion of course. 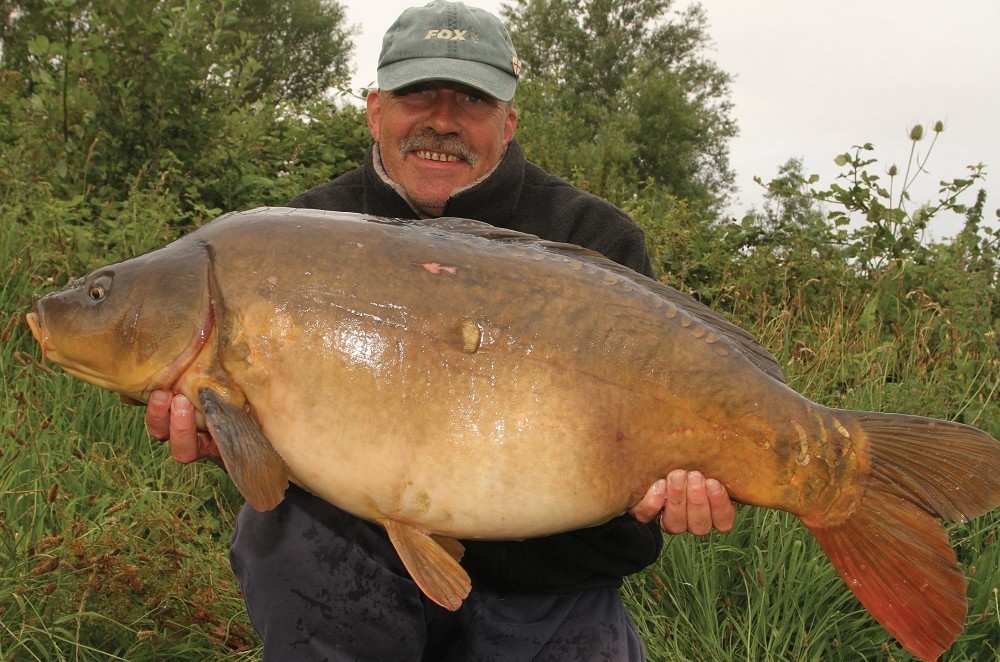 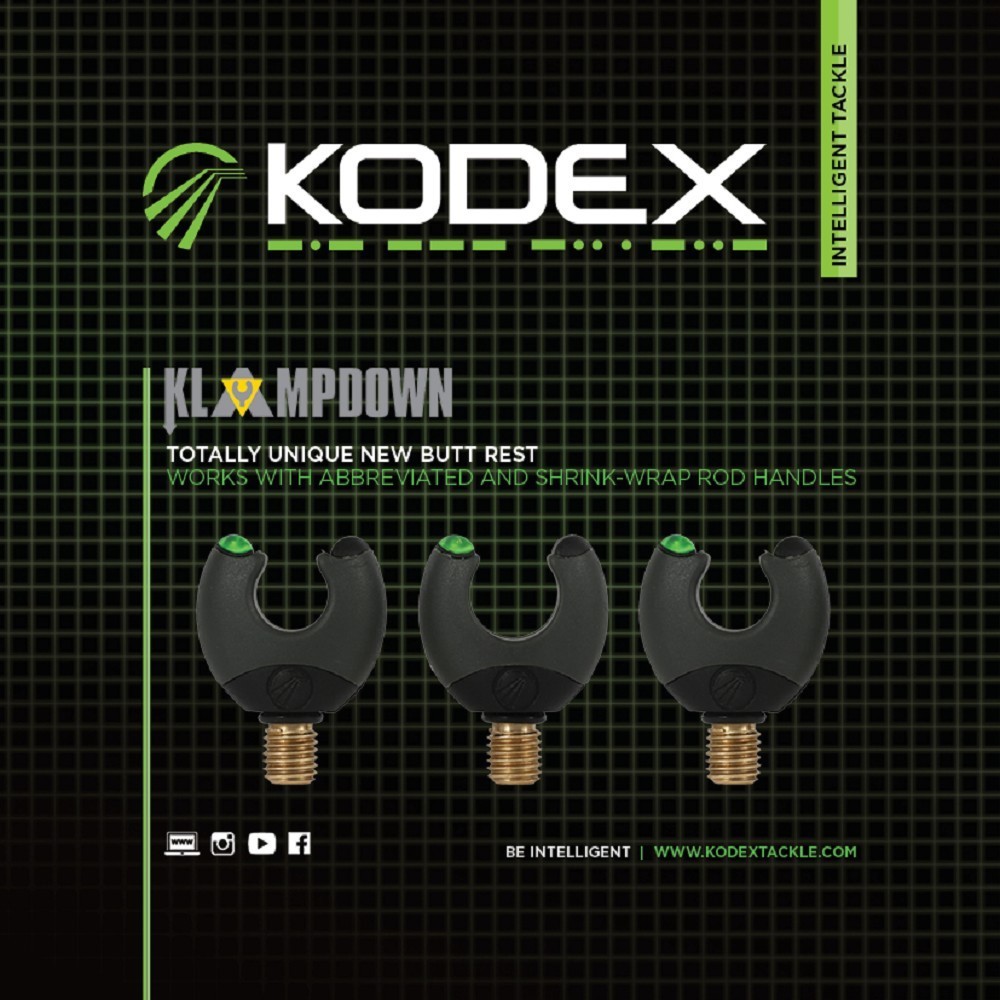