Bill Cottam shares his thoughts on what it takes to get noticed in in today’s carp angling fame game...

If I’m not on the bank on a Saturday evening, I usually end up watching X Factor. I do so, not for enjoyment or because I like the concept (or Simon Cowell), but because I’m invariably either working in the office or relaxing whilst Miss Victoria (the au pair) delicately finger-dries my hair in readiness for my next visit to one of Sheffield’s fleshpots. I have no idea why, but my daughter’s a fan of the show and as I’ve never really grasped what combination of buttons to press on the remote which might enable me to watch one station while she watches another, more often than not, I’m stuck with it! It strikes me, that many of my favourite artistes would, in all probability, not even make it past the judges’ houses… I suspect the likes of Bob Dylan, Mick Jagger and former AC/DC front man, Brian Johnson would be deemed rather too rough around the edges and not pretty enough. Amazing really, as I’d hazard a guess that all three have outsold just about every one of the show’s winners several times over… and don’t even get me started on longevity!

Modern-day carp angling appears to have much in common with the current music scene in that it’s seemingly ‘win, win, win’ for the pretty boys. When I was young - and much more impressionable than I am now - the sponsored anglers and pioneers of the day were successful and highly accomplished. They were experienced guys who’d been there, done it and had the camo T-shirts. I sincerely hope they won’t mind me saying so, but Richie McDonald, Roger Smith, Andy Little and ‘Sir’ Pete Springate were never likely to be put together by Simon Cowell as a boy band, but heavens to Betsy, could they catch carp!

The angling world has changed almost beyond recognition. Promotion is all about social media snippets, filming, and cool, ‘carpy-style’ blogs, and this all opens the door for the young, handsome and well-manicured youth of today - how much experience they have and how competent a carp angler they are seems to be totally inconsequential! Sadly, this phenomenon also serves to slam shut the very same door for the more traditional time-served carp angler, who in many cases continues to quietly catch way more than his fair share. The problem of course, is that balding, middle-aged, slightly-portly, flea-bitten losers like me, don’t look anywhere near as good in Vass waders, chunky knit sweaters and multi-coloured woollen hats as the bankside beliebers do. 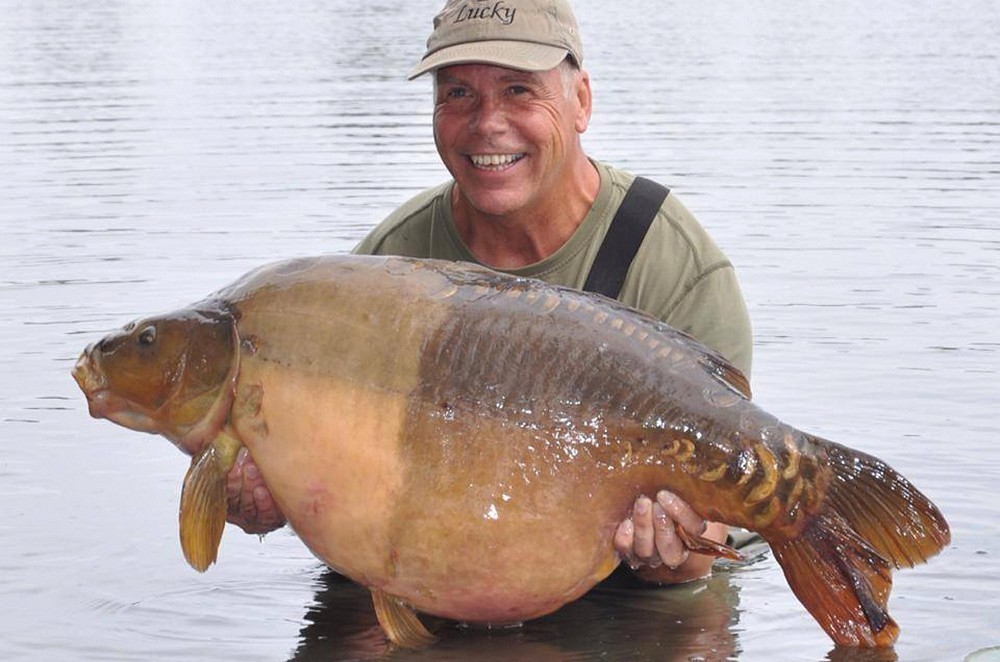 Bernard Sisson with a win double: off the shoulder chest waders and a Colgate smile

Whilst on the subject of field-testers and sponsored anglers, I thought it might be worth me weighing in with my thoughts on the difference between the two roles…

To my way of thinking, a field-tester is someone who’s happy to sit behind a prototype product, and in the case of bait, one of unknown potential. This might appear to some, to be the best job in the world, and it can be on occasions. Truthfully though, very often it’s possible for the angler in question to spend hour upon hour, week after week behind a bait that never actually achieves what was originally expected from it. Being a field-tester in the true sense of the word takes a very special person indeed and it certainly isn’t a role that suits everyone. When I was involved with Nutrabaits, we used to get bucket-loads of approaches from anglers who wanted to field-test Trigga or Big Fish Mix and sadly, that wasn’t quite the deal! 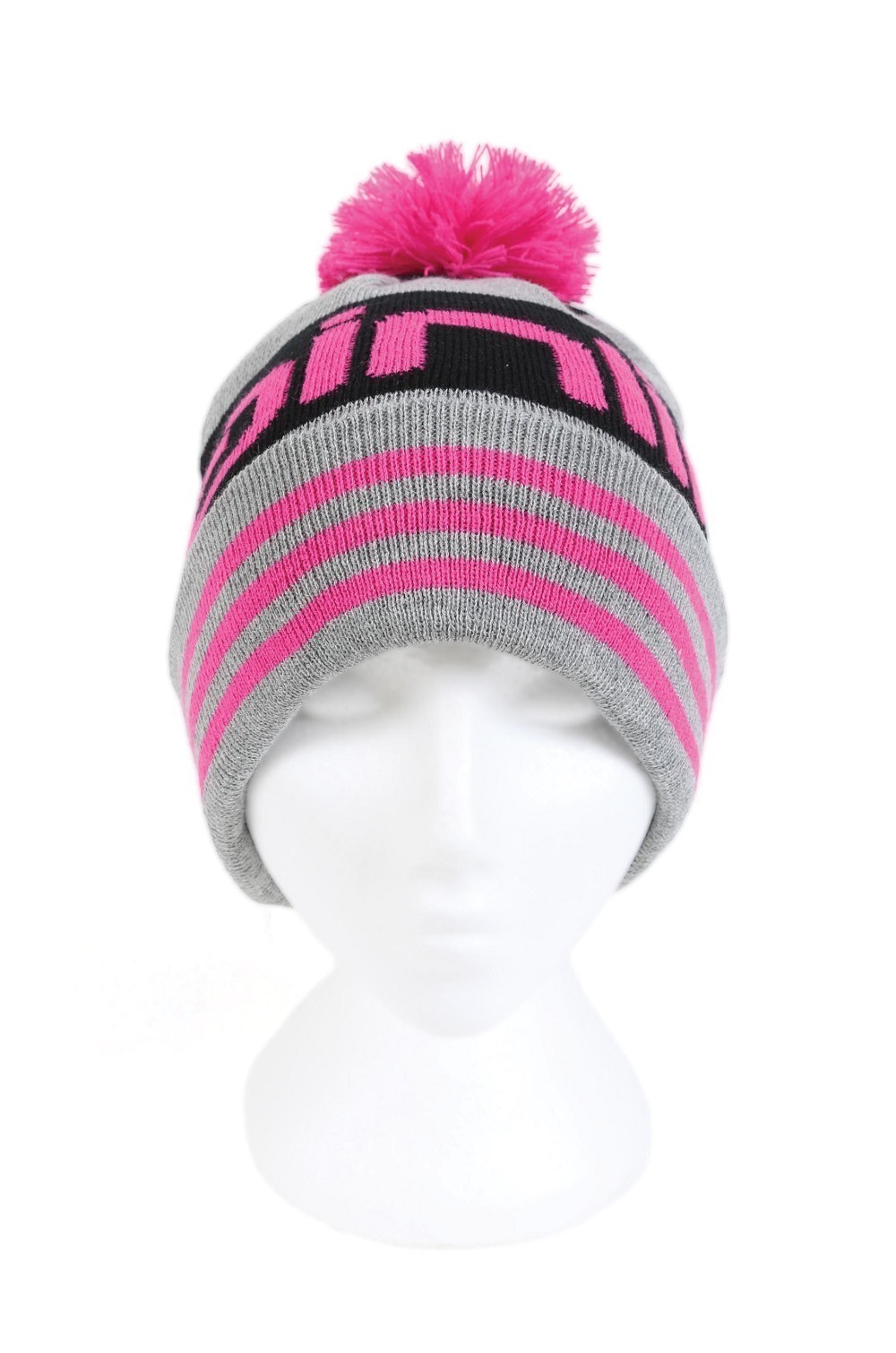 To complete the sponsored-angler look, opt for a beanie

The job of a sponsored angler, consultant, or whatever you want to call them, is a different kettle of fish altogether. Basically their ‘job’ is to go fishing with products that already have a proven track record, to catch a few fish on them, come up with pictures, blogs and the occasional article and to tell the world just how good they are (the products that is, not themselves!). Having said that, I’ve heard it whispered by some unkind tongues that it’s possible to satisfy some sponsors by singing from the rooftops on social media about a particular product whilst actually using another. Not that I believe such things for a minute; that would surely be misleading people…

In my experience, I think it’s reasonable to assume that most of you would rather be a sponsored angler than a field-tester, in which case, I thought it might be worth me running through the ways you can get yourself noticed, and indeed sponsored. Some of you may have seen my mate Julian Cundiff’s Facebook post recently, which detailed how best to secure a sponsorship deal before you’re out of nappies. Whilst I agree with many of the points Jules made, I suspect my thoughts differ slightly… 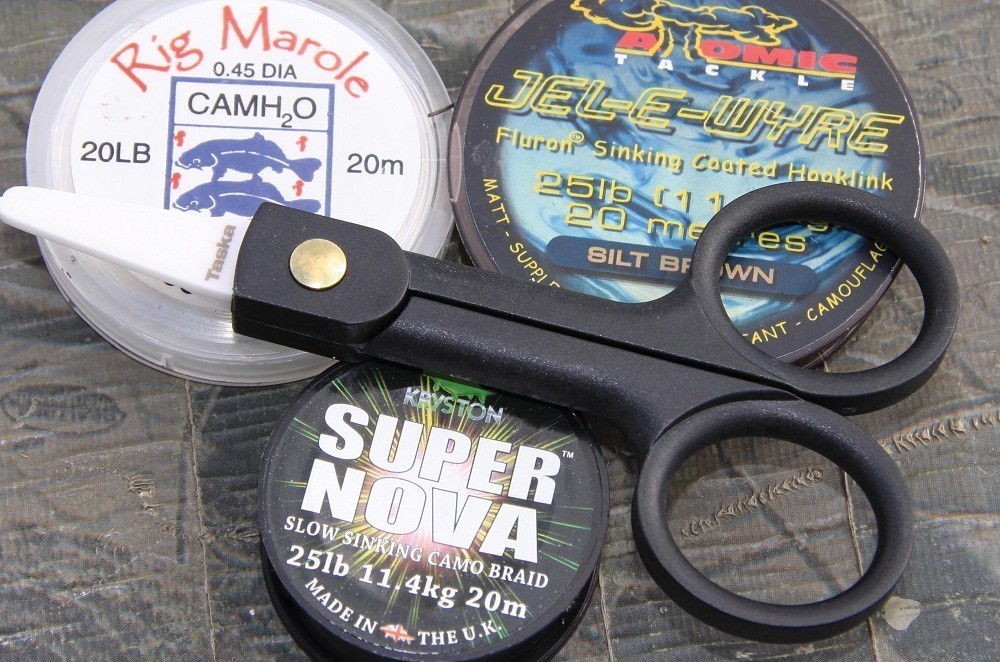 We’ll begin with what surely are the primary requirements these days: image and appearance…

Footwear simply has to be in the shape of badged and branded chest waders - fear not whether they’re actually required in the swim you’re fishing; that’s a total irrelevance! ‘Chesties’ are compulsory, and can be worn to great effect either with the standard double-brace approach, or as many anglers seemingly prefer these days: the single-brace, off-the-shoulder look. This obviously gives the impression that you’ve just thrown them on as the rod roared off, when in truth, you live, eat, breathe and sleep in the bloody things just in case the carp fashion police show up unannounced. Perception remember, is everything!

Your choice of socks has recently been made a great deal simpler than it once was. Several companies have launched specialist carp socks, so it’s simply a case of buying a pair from whichever company you intend to impress and ensuring you amass plenty of images featuring the odd strategically-placed sock, in your digital portfolio. 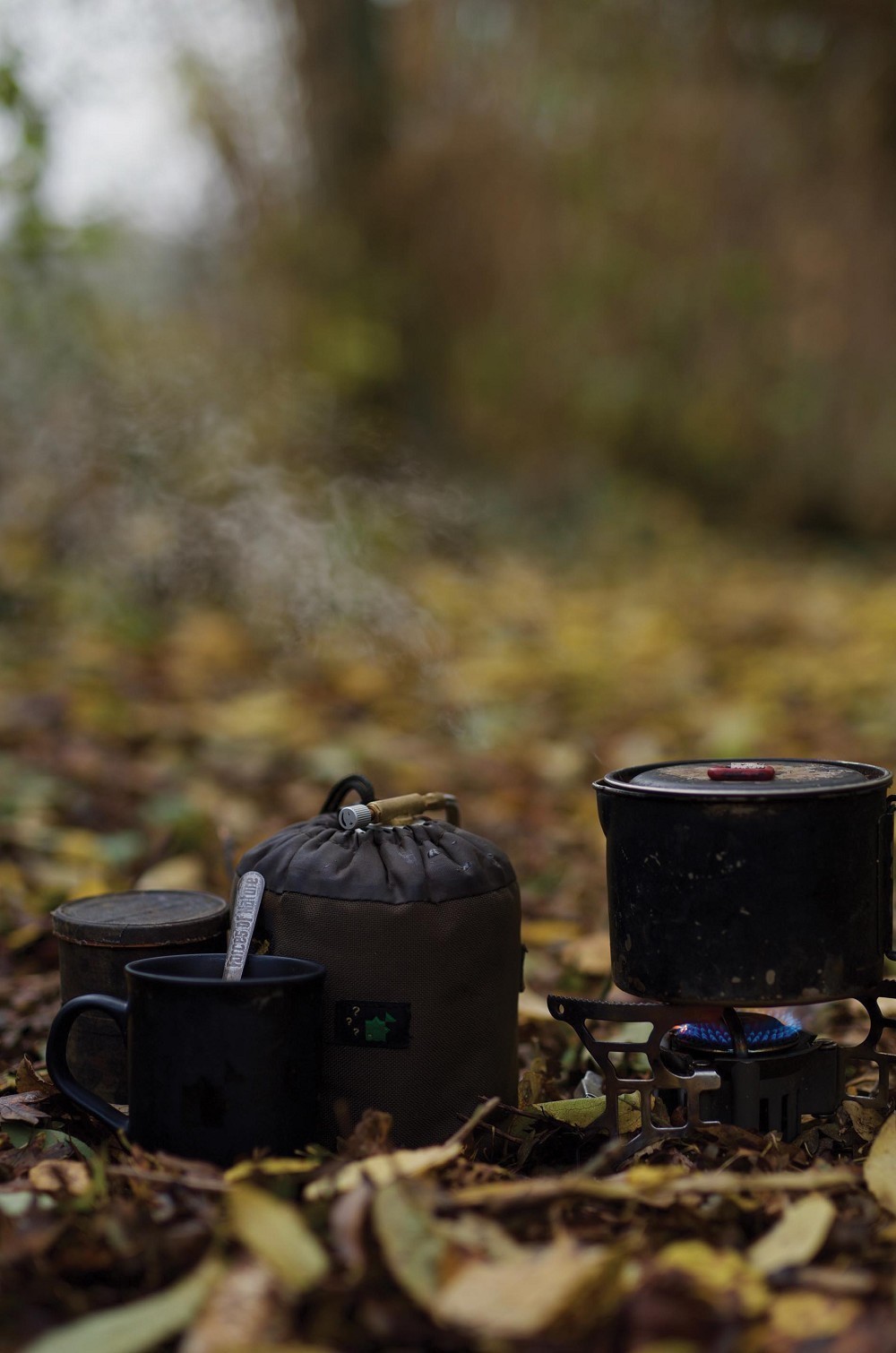 Trousers - or pants, as the majority of sponsored anglers tend to call them - need to be the right shade of green, cargo-style, preferably with zip-off lower legs and, most important of all, one size too big. They also need to be emblazoned with at least a couple of company logos - sadly, own brand cargos from the likes of ‘Matalano’ or ‘Primarni’ simply don’t cut the mustard as far as the big hitters of the carp trade are concerned.

Now we’re getting to the really important stuff: T-shirts, woolly jumpers and hoodies. T-shirts and hoodies ideally need to be branded, albeit subtly, and preferably with something like Monkey Climber or CARPology. Carp tackle or bait company livery is acceptable in certain circumstances, but those who sit at the very top table tend to go for either of the aforementioned brandings. Both logos are suitably elitist and give the distinct impression that you know something that us mere mortals don’t. They also make the job of changing sponsors twice a season much easier, as you’ll not need to mess around Photoshopping out last season’s bait company logo.

Jumpers are very definitely ‘in’ at the moment and to pull off the full ‘Terence Hearn look’ they must be chunky, green or brown in colour, and most important of all, look reasonably well-worn, but not threadbare - what I’m led to believe from chunky knit aficionados, is that you should always opt for garments made with 5.5mm needles and 12-ply wool.

To complete the sponsored-angler look, opt for a beanie and don’t be afraid to go out on a limb a little colour-wise. The recently launched, and rather striking (even though I say so myself) Mainline Baits bobble hat in pink or green is proof, if needed, that carp anglers shouldn’t be afraid to experiment with their sexuality.

It’s not just about sexuality though, when it comes to getting noticed in the modern world of carp angling. Having an appreciation of how to become a metrosexual piscator can also pay dividends. Deep-cleanse moisturising, regular exfoliation sessions and correct choice and use of a carpy beard oil can add greatly, to how camera-friendly you’ll ultimately come across, and how likely you are to become a YouTube sensation. I assure you, dreamboats like Alan Blair and Hassan Khan haven’t got where they are today without regular trips to the beautician, stylist and grooming parlour, or without a bit of work and touching up from time to time.

Attention should also be paid to your teeth as you’ll need to acquire the ‘big fish, Colgate smile’. You’ll no doubt have noticed that most of today’s consultants have railings that Mister Ed would be proud of, so go for veneers, or at the very least, partake in regular visits to the dentist for teeth whitening - obviously in this day and age your sponsor should be prepared to cover these costs fully.

Prospective sponsors value video and photographic imagery highly, so work hard to ensure that you can come up with material that’s of the required standard. Ensure too, that you build a library of images incorporating subliminal product placement as alluded to earlier; an endless supply of ‘standing pretending to watch the water’ shots; step-by-step pictorial guides detailing how to fill a Spomb; and the prerequisite, de rigueur, moody, blurred background and boiling kettle pictures - keep it to yourself, but it’s all about the depth of field and fading light levels you know.

Well that’s about it for my guide on how to become a high-profile sponsored angler and being able to then ‘live the dream’ and earn zillions. Oh, I almost forgot… it can also be useful if you go fishing more than three times a year and also to have a basic grasp of how to catch the occasional carp…

Be Part Of The Other Crowd

MONSTERS OF RIVER AND ROCK : Part 2

MONSTERS OF RIVER AND ROCK : Part 1