'Etiquette: a conventional code of conduct' - our say-it-like-it-is columnist offers up his views on the subject...

Now, I have no wish to try and convince you that I am a saint, because I am not. I have made just as many, sometimes more, cock-ups and disasters than most. Bringing the whole of the West Country’s train system to a standstill would be one of many fine examples. I have embarrassed people too, sometimes way beyond belief, mostly unintentional but occasionally with intent. A little like asking a young lady behind the counter at a packed Boots dispensary if she had a fitting room I could use for the packet of Durex I held in my hand. Whilst the crowd howled with laughter, I thought she was going to cry. Oh the joys of being a young man, eh?

Whilst it did take a few years, years in which I got into a whole lot of trouble, I did eventually learn to have respect for others; for one, it stopped me getting into a fight every five minutes, and two, it made for a happier environment for all. To that end I desperately try not to piss too many people off, but sometimes it just can’t be helped, of course. I am not the kind of guy that will allow someone to have their say and not give my input too. And if I don’t agree then it sometimes rocks the boat a little. I’m not going to let anyone shaft me up the tailpipe without telling them just the way I feel. However, I can’t help feel that if we all felt and thought the same, the world would be a very boring place… wouldn’t it?

Angling is no different to other walks of life, it is a very eclectic group of people that carry out the noble art. But the potential for trouble is never that far away? I only mention such things because of an incident I suffered only a few weeks ago. The story actually started about eight months ago, so I will take you back to that point. 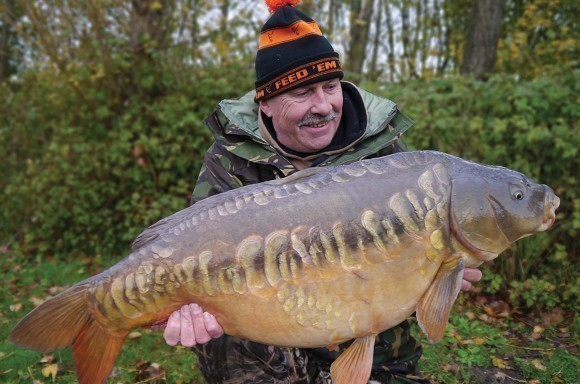 I had decided that I wanted to fish a lake about an hour and a half from my house. It had a good track record in the winter and was never that busy. Sounded ideal and I really couldn’t wait to get the campaign underway. The weather on arrival didn’t exactly fill me with joy: high pressure and fog. Still, you gotta be in it to win it, right? As the second night began I started to see fish head and shouldering over my baited area. The liners became more frequent and I gazed intently at the rods simply waiting for one to go. A bite opposite, about 90yds away, didn’t surprise me and I watched as the flashes of cameras recorded the event. All went quiet for a minute or two, so I assumed the fish had been returned. I could never imagine, however, what the next few minutes would entail.

All of a sudden their two vehicles started up in the car park and with the headlights on they made their way towards their swim. Once there, the headlights were put on full beam and pointed directly at my swim. At this point words failed me, and I watched as once again the fish was retrieved from the margins and more pictures were taken. This went on for about five minutes, then finally the vehicles were returned to the car park and I never saw another fish in front of me again. I was angry beyond words, but if I was to wreak my vengeance on them as I wanted to, it would be me that came out of it worse. Not because I couldn’t take care of business, but because of the consequences of that action. 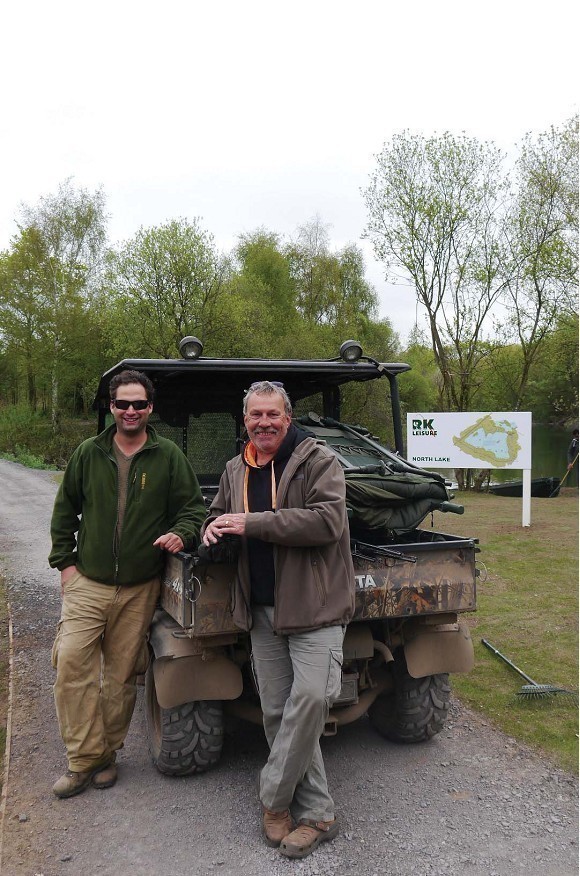 In the morning I did find out that it was because one of them had caught a big common, so I thought it best to go and congratulate the captor, which I did. However, I couldn’t help mentioning just how much they had ruined my fishing, and just how disgusting I felt their actions were. And that for me, I naively guessed, was the end of the matter.

Come forward a few months and I was back at the water to do some fishing just for me. And blow me down sideways with a bag of boillies, if one of those anglers wasn’t on the lake. I went up for a chat and was determined not to mention the incident, it was done and dusted… time to move on. Wrong! We had been chatting for about fifteen minutes when he turned and said, “You were a proper £*&+ that night.” At which point I stared at him, spent a moment or two wondering how I should kill him, then stared some more. Eventually I sensibly walked away, but then he wanted to apologise and say that he didn’t really mean it. I was getting more and more annoyed, so annoyed in fact that I decided it was time to leave.

I suppose I could recount a million stories that have resulted in my own and the fishing of my friends being ruined, but that was one of the worst. Fishing is supposed to be a gentle art carried out by gentlemen. But very often nothing could be further from the truth. I am not suggesting that we all sit around making daisy chains at a love in and pretending that we live in the perfect world, but I always believed that fishing should be a way of relaxing and enjoying oneself. It shouldn’t be about trying to keep ones blood pressure under control and inventing more and more painful ways of hurting the punisher next-door. We were born with a mouth and very often speaking to others using your mouth is the best way to live in harmony.

The dictionary describes etiquette as ‘a conventional code of conduct’, but I am constantly amazed just how unconventional some people’s interpretation of that really is. Only my opinion of course. 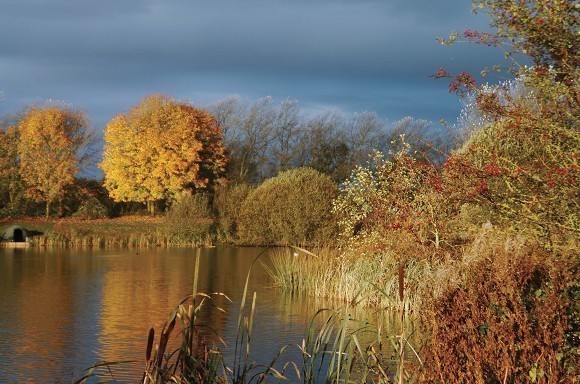 Just enjoying being outside
In Session