There can be little doubt that everyone’s past will have a massive and influential impact on their future. My history has left me in a very fortunate position as far as I am concerned. My service to this country has seen me soldier in several countries in all five continents that make up this planet, and the lessons I learnt there have helped me to take things just about as far as I can, all the way through my life. This may be a little easier to understand when I tell you that I have served in several desert areas, many jungles and stretched my soldiering skills even farther to Norway, North of the Arctic Circle.

Thankfully, in those environments I worked mainly in four man patrols, which meant it was easier to rectify, and work my way around any problems these different circumstances created. The only concern in working in such a limited way is that it was always the most difficult task: one, to be resupplied and two, to carry enough ammunition, food and water to complete the task. Ammunition is the toughest to manage, and was overcome by using the lighter 5.56mm American AR16 rifle. The other thing to consider was how you fire that weapon. To stick it on automatic and simply empty the magazine, is a sure fire (excuse the pun) way of running out of bullets! 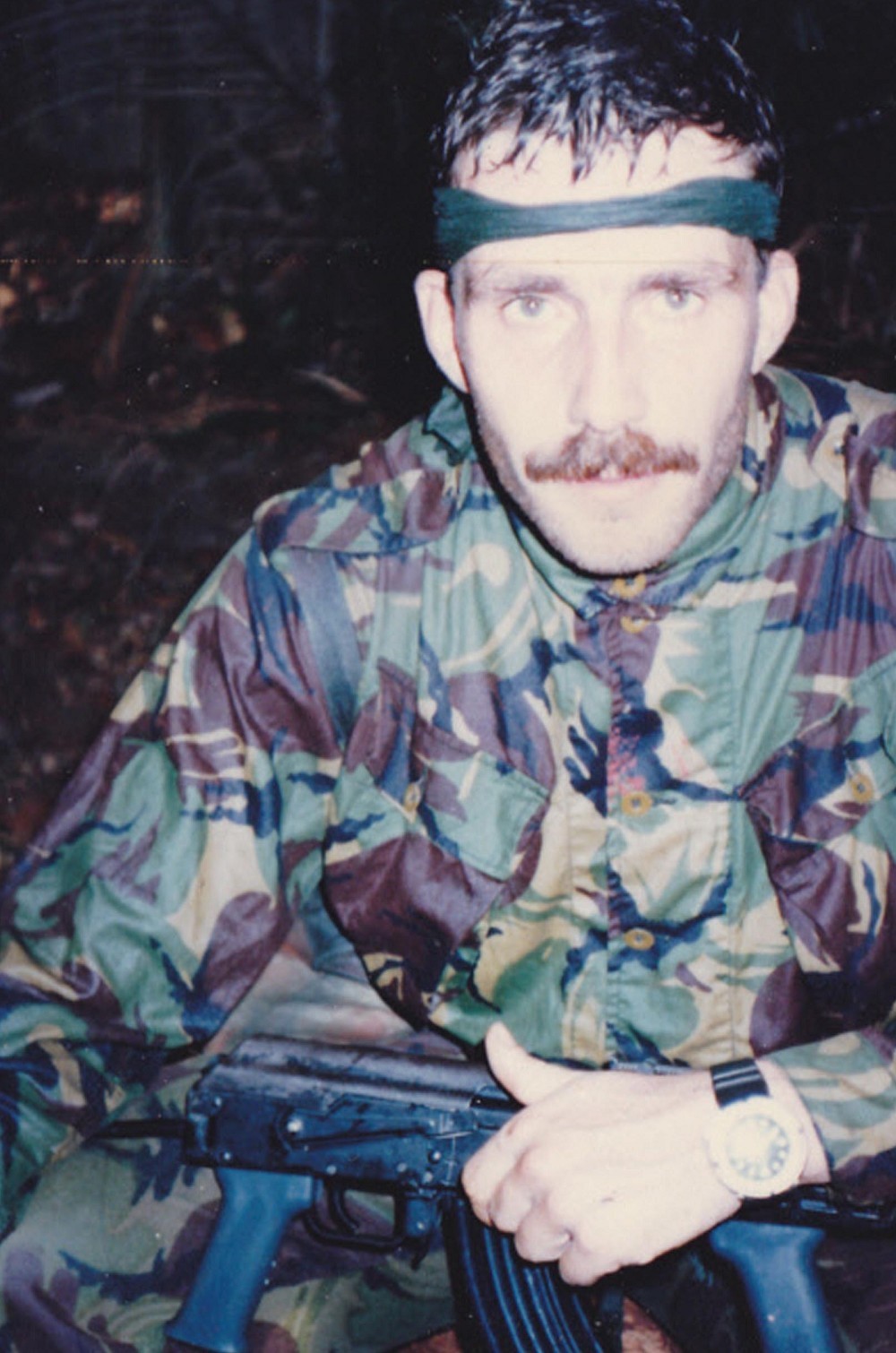 Water is fairly easy to create and collect, if you know what you are doing and let’s face it, you can probably go without food for up to 40 days. But I must say, you’d probably have great difficulty even picking up your weapon after about 15 days without food, let alone firing the damn thing!

Operating in such small numbers, as I was, and very often working well beyond those who try to insist that I do it their way, meant I could do things in a manner that I was happy with: functional and operationally effective. As time advanced I was able to use more and more sophisticated equipment, but as I am a bit of a Timex watch in this digitally dominated world, I have never found that fashionable technology can ever compensate for instinct and common sense. 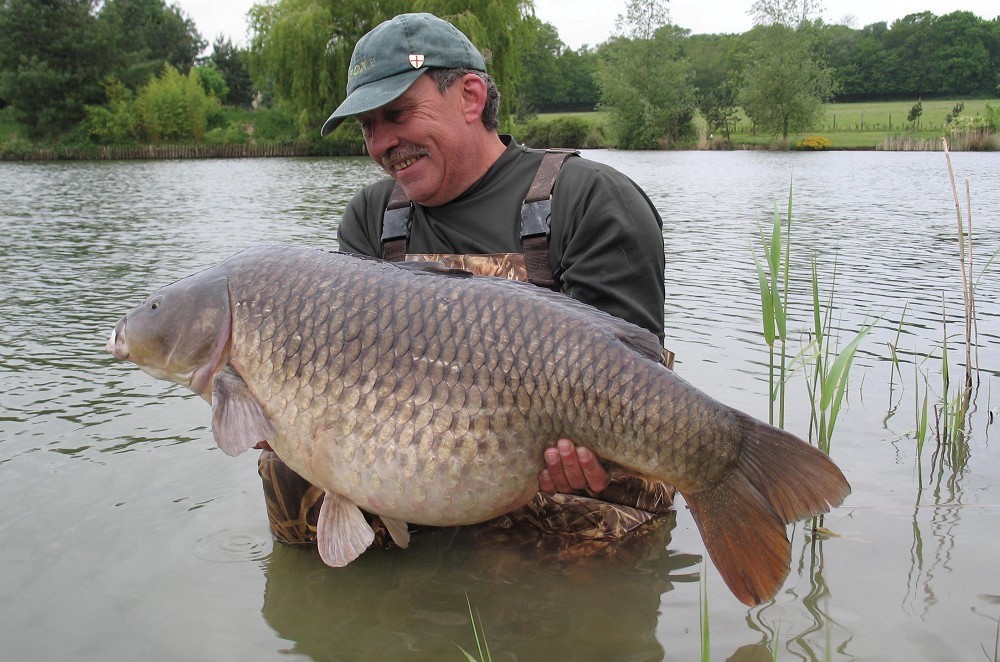 My marker rod helped me discover an area that no one else was aware of, and this incredible common was the result

Don’t think for a second that such things didn’t help me back then, or indeed, today. It’s just that I rely so much on my gut feelings, be it with my military days or my carp fishing. So much so, in fact, that I have always cut my own trail… done my own thing.

Being totally committed to my military career up until the late eighties, meant to some extent, I was playing catch up in carp fishing terms for a couple of years. It was a period of my carp angling that excited me so much, as my learning curve seemed to be as steep as the North Face of Everest. I say “seemed” because eventually nothing could be further from the truth. 1980 saw the introduction of the Hair rig, the one invention which made things so much easier. The problem with it was that most carp anglers had found something on which they could place the blame for all their failures. I could never see the sense in doing that, and was totally convinced there were other things that had far more influence on my catch rate than how complicated my rig was! 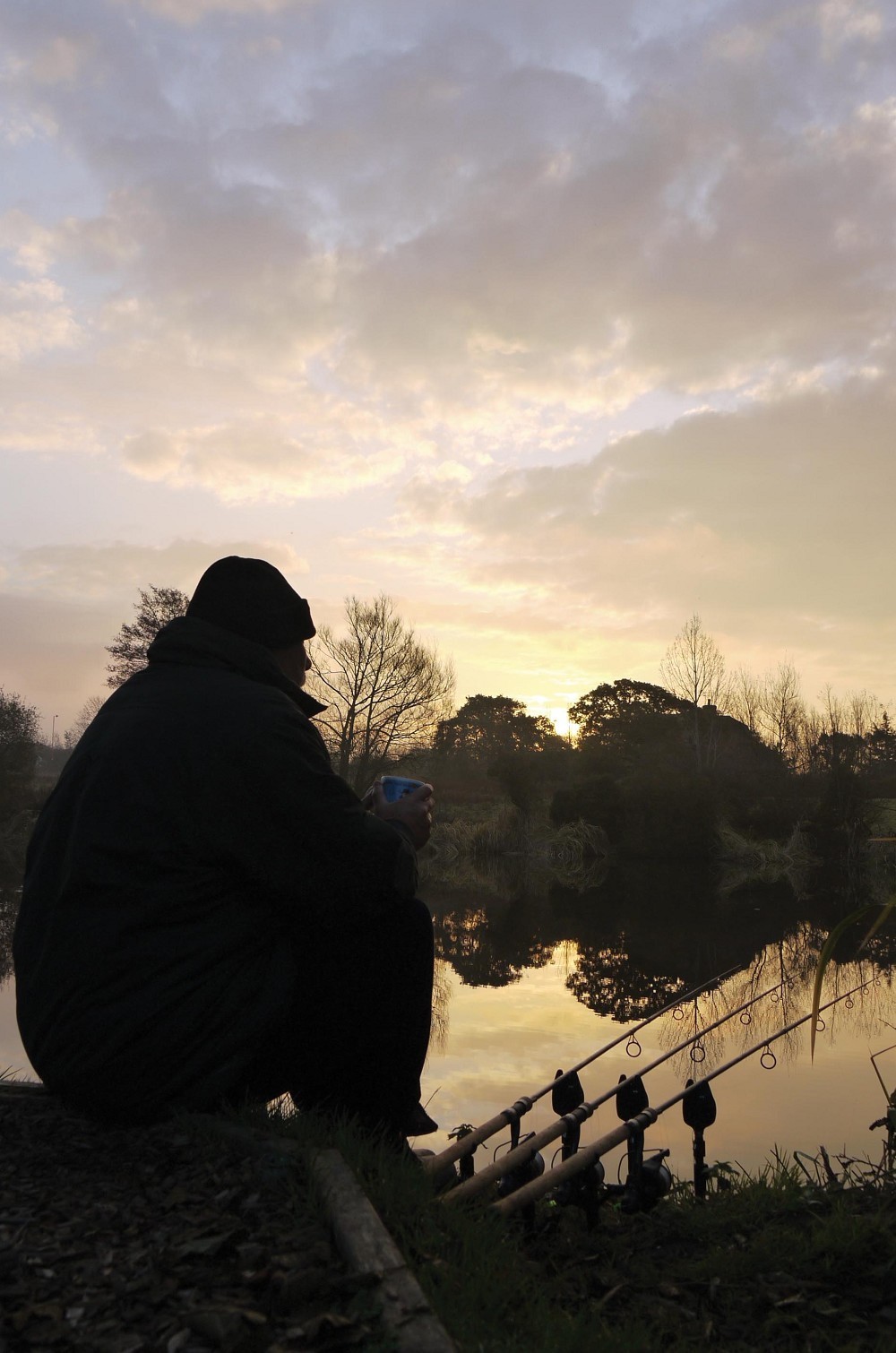 Overcome as many problems as you can, and then you’ll be able to settle down behind the rods happy and full of confidence

It was at this time that I felt my adaptive nature overcame the problems, and one of the first things I did was steal a load of electrical shrink tube from the REME guys who looked after our vehicles. I shrank yards of it, hung it in my garden and painted it with several colours of Airfix paints. To get rid of the smell it was buried in the garden for weeks at a time, before being washed off in lake water and cut up ready for use as anti-tangle tubing. Crazy, I know, but I cannot tell you how much it did for my confidence, and in the end resulted in me catching my first 20lb common, a big fish back in the day… thankfully!

I was also able to get hold of paints that were used for various tactical reasons, and before leads were available commercially coated, I once again painted mine and buried them in the garden to take the paint smell, and just as importantly the ‘taste’, away. I was the first person that I was aware of (although by no means the first person to do so) who used slack lines when fishing. All I wanted to do was keep the fact that the carp were being fished for a secret to them as much as I could, and it seemed to work. 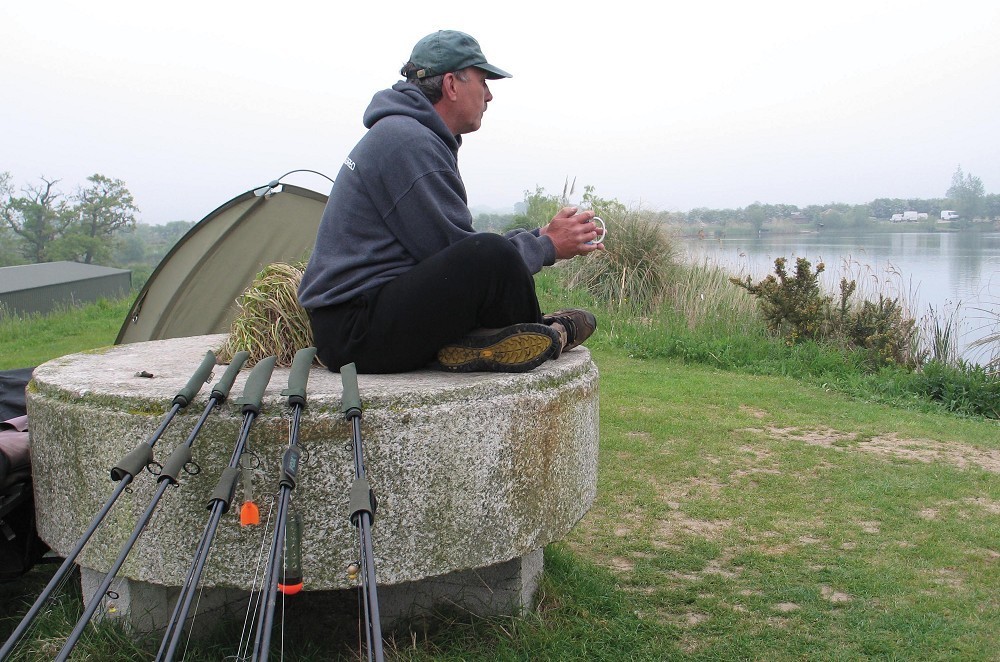 My marker float rod has been part of my arsenal for many years, and always will be!

Lastly, although there are a hundred more things I could talk about, is the marker float. In this day and age it is probably something that is a bit of a mystery to young carp anglers, and I cannot help but feel they are missing out on so much. It has become “fashionable” not to use one, for reasons I cannot seem to fathom. The more you know about the lake you are fishing the more likely you are to catch from it! Yes, casting a bare lead will indicate what the bottom of the lake is made up of, and of course, will tell you if there is weed present. It cannot, however, tell you the depth and that alone can be a very useful carp catching piece of information. I started off adapting my pike fishing bungs to make marker float usage possible, and discovering and taking note of the lakebed’s features helped immeasurably!

I have said before that my rigs are not a worry for me, not having changed much in many, many years. And there are plenty of other aspects I haven’t changed either, although fashion dictated I should. Over the years I have discovered ways of catching carp very effectively, mainly by improvising, adapting and overcoming the problems I faced. It may go against the grain and annoy other anglers, but there is nothing that makes a capture more satisfying than being happy with what you are doing for yourself. The only problem is when you are comfortable in your own skin, you very often get under everyone else’s! Just my opinion of course. 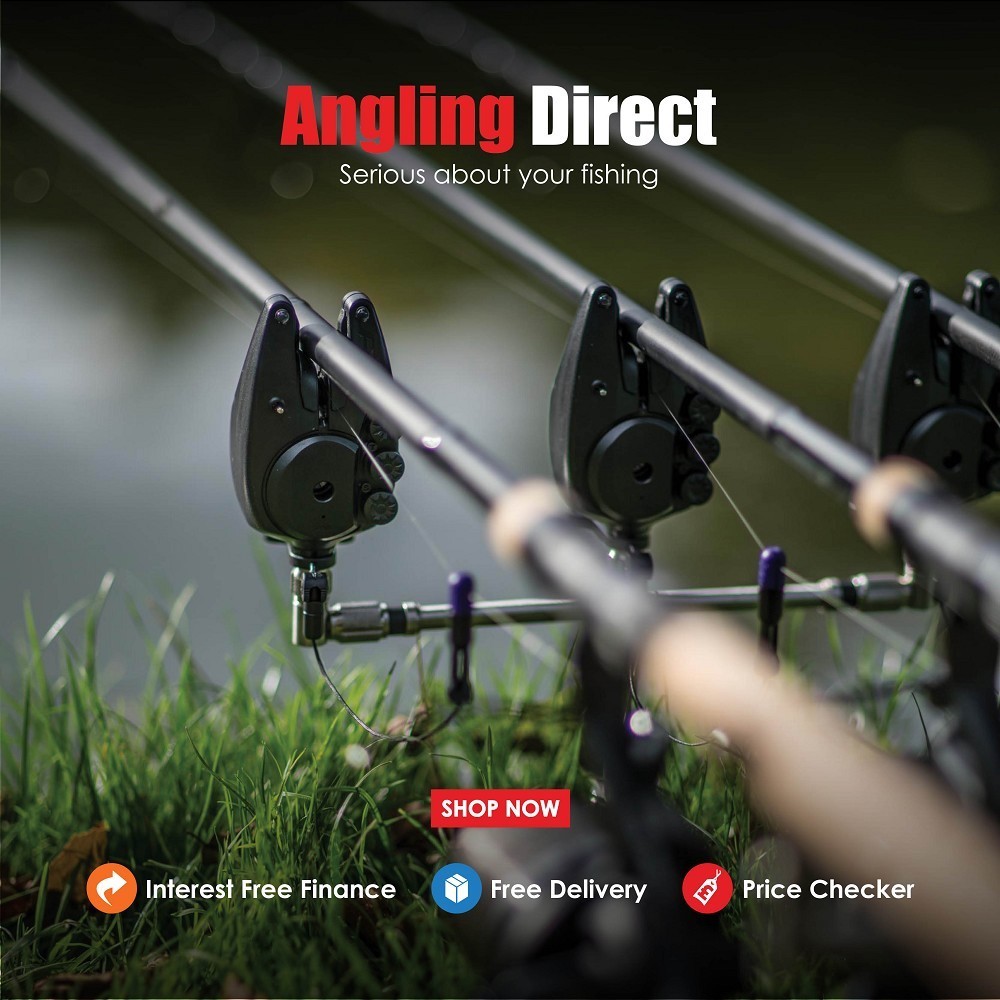