Worthless things that seem to have become the norm in our lives still confuse me...

I guess it started down in Beer, Devon, where myself, and the family of course, were holidaying way back in the mid-sixties. I had wandered over to the toilet block for my morning ablutions, and as I completed the ‘waterworks’ so I could eagerly begin my world of childhood mayhem, my father roared at me, almost foaming at the mouth. Why haven’t you washed your bloody hands? was his, as always, overbearing demand. I couldn’t help but ask, ‘Did he think I had pee-ed all over my hands, or was it the fact that he thought my winky was dirty?’… Neither of which was the case! It just seemed to me, something which never needed doing under normal circumstances, and the slap around my head came when I asked if he had a dirty willy or that he must have piddled all over his hands. 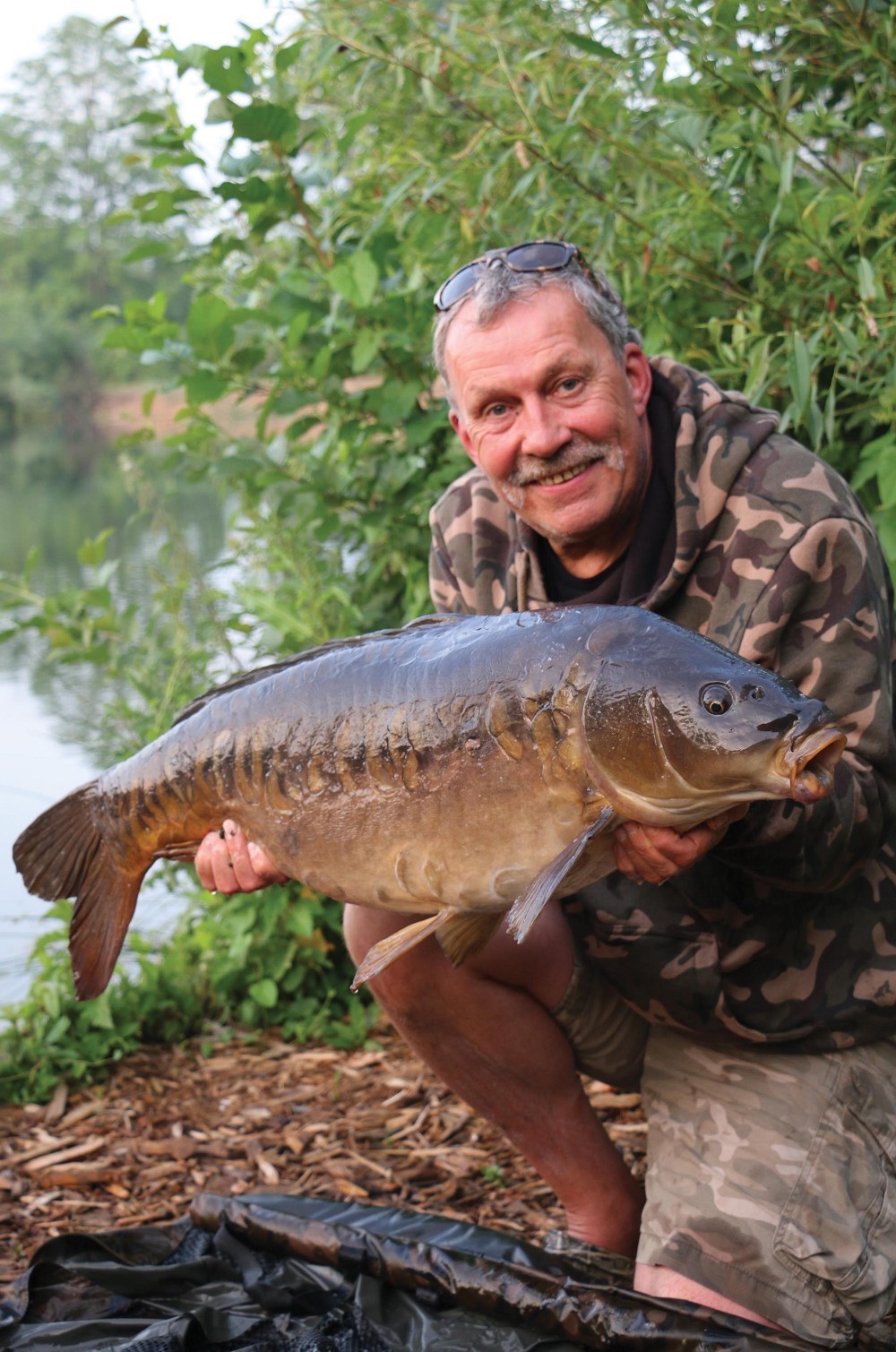 What does it matter what your gear looks like?

As I grew up, the question still puzzled me, what would a woman think if you had to wash your hands every time you touched your nether regions? Would she want a wrestle between the sheets with a bloke who had a dirty dick, or the inability to shoot straight? And it seems this trait is not a thing of the past either. I was dining with my wife in a rather posh Cantonese restaurant a while ago, one where eating with my hands is the primary way to ingest the magnificent shellfish, when I needed a visit to the loo. After carrying out the obligatory task I turned to leave, when some ‘old guy’ said quite rudely, was I going to wash my hands? “Why the f%&k would I want to do that?” I growled back. He probably needed a clean set of pants when I had finished, I just hope he washed his hands afterwards!

Strangely enough, this very subject still makes me laugh today. Whilst I never consciously watch someone take a leak, it was very obvious that a fellow angler on a lake I was fishing the other day, had just returned from the bushes after relieving himself, (that was taking a pee, unless you were thinking otherwise!). On his return to his bivvy area, which resembled a rambling squatter camp, the first thing he did was reach for a packet of cleansing wipes and thoroughly scrubbed his hands. I stifled a giggle, thinking of the way I learned about that sort of obsession, but nearly swallowed my tongue when he sat down and reached for his bait orientated accoutrements. I doubt the moisture from the wipes had even evaporated before he had reached in, and started to mess around with his hookbaits. I can only imagine what this would do to the attraction properties of the one thing we don’t want to alarm the fish with when we are angling for them! 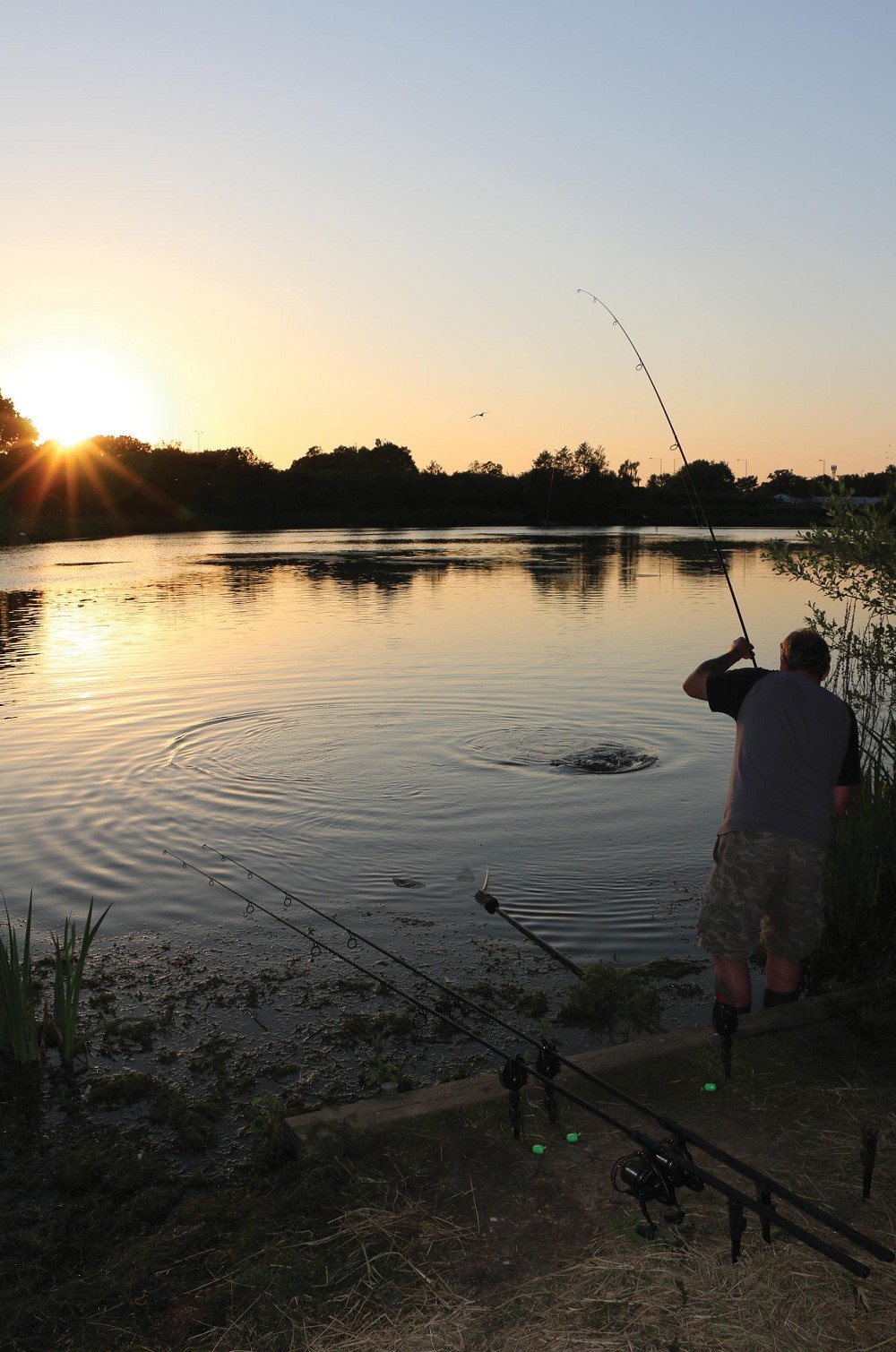 The only time you’ll need to look good!

Am I missing the point here: don’t we want our line to be secreted on the bottom, a lead and hooklink that blends into the lakebed and hooks that aren’t made of shiny stuff? Yet we cast out white hookbaits, or pink if you are that way inclined, which could potentially stink of anything, even urine, but still have the attraction qualities that the container apparently says they do.

Whilst dirty private parts and errant pee-ing may not be a very obvious restriction on our fishing abilities, it is one’s over exaggerated need to do what is considered the right or fashionable thing when it comes to the set-up visible in our swim which dominates many people’s thoughts. So much emphasis is placed on what our gear looks like on the bank that, more often than not, most don’t seem to put as much effort into checking what the vital last six-inches of terminal tackle looks and smells like on the bottom of the lake.
In the incredible heatwave we have all endured over the past few months, along with watching people clean their hands, I have had to put up with varying anglers strutting around half naked around their swims. In the main they appear to be carrying a rugby ball under each arm and gazing rather strangely at their tackle, (the stuff on the bank, not in their trousers!). The stainless banksticks look the nuts, obviously, as do the highly polished rods and reels, and the pose is often finished with a glance to the water in a very aggressive and threatening message to the carp… come and ‘ave a go if you think you’re ‘ard enough! 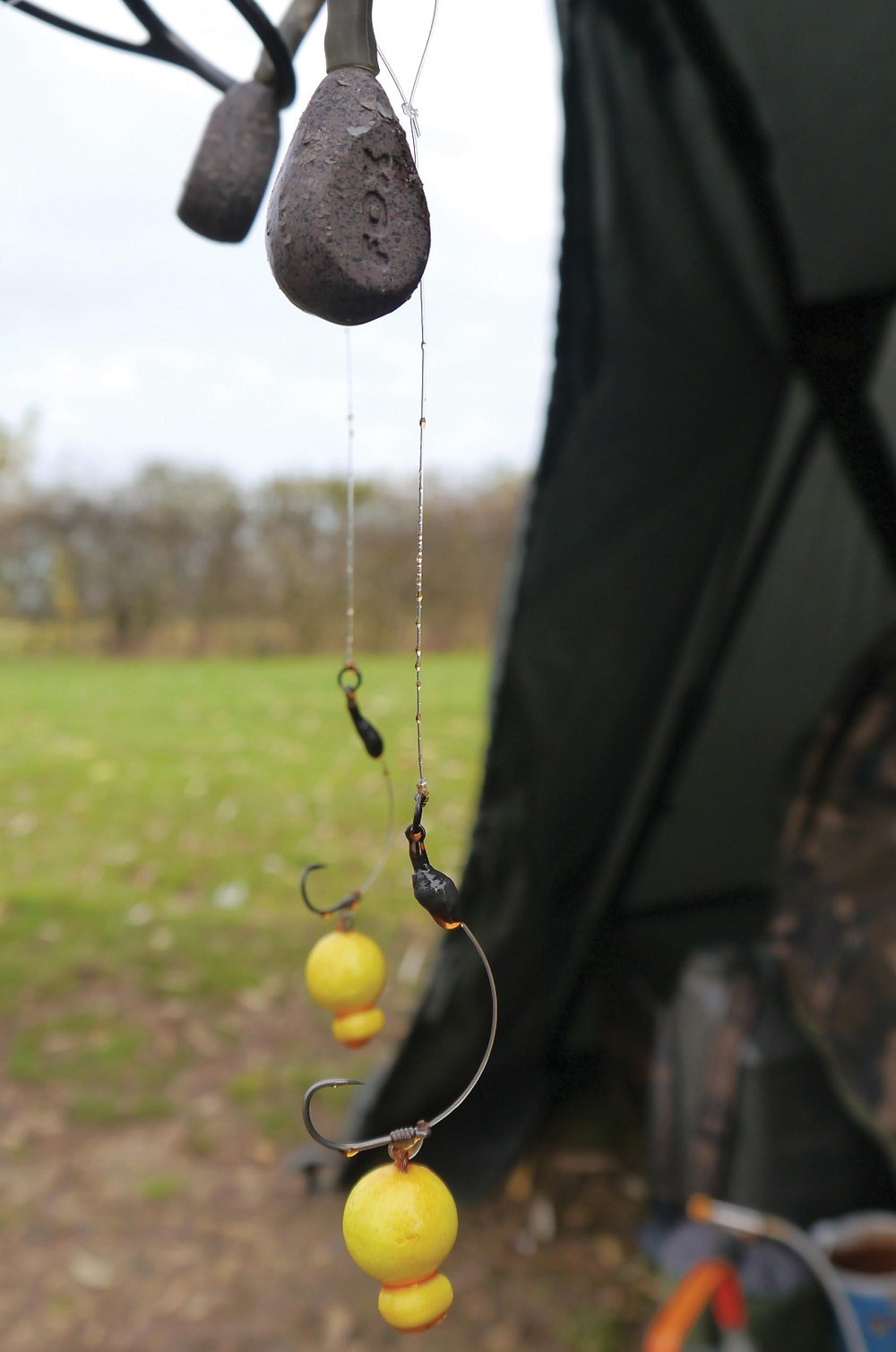 All your hookbaits need to smell of is their inherent flavours.

Of course, he then retreats to his bivvy. A bivvy or brolly set-up that has the heat enhancing winter skin attached, the door rolled up, and the sides neatly fitted. Naturally, or not as the case may be, a groundsheet has been spread neatly on the floor and connected to the sides of the tented accommodation, which nicely prevents any heat deflecting draughts that may make life just a little more comfortable. Now, that retreat to his palatial domain isn’t going to last too long, because the sweat and uncomfortableness will mount very quickly, and in no time at all he is once again patrolling his plot looking like a rooster admiring his chicks… and probably even more naked than before!

Much like the fishing we are doing at certain times of the year, it is up to us to adapt the way in which we fish, or want to live on the bank. A sweaty mess isn’t going to perform very well in hot weather, mobility is restricted by the amount of gear we want to carry, and you’ll get a whole lot hotter the more you want to labour yourself with it, no matter how good it looks! I have often said, the only time you’ll look good is when you are posing with a carp for the cameras, so why concentrate on the things that carp cannot see, rather than all the things they can? Just my opinion of course.

Lightweight and mobile… at any time of year!