Lead size: Is it all a load of rubbish?

This month, Ian takes a closer look at lead size and reveals that most of the information he’s read on the subject is, in fact, complete and utter rubbish!

I have so few ‘problems’ so-to-speak with carp fishing, unless of course you throw into the mix illegally imported carp, and the ever confusing habit of folding one’s reel handles away. Those issues aside, the art, or pastime, of carp fishing can provide as much or as little pleasure, involvement or relaxation as any individual could want. Much depends on your lifestyle, and those involved in it. A family man with a full time job, a couple of kids and a wife, is going to be limited, therefore he will probably view it all as a bit of an escape. A single lad however, hopefully not one that is avoiding chasing chicks around and generally enjoying discovering about life, will have a little more time to commit to it all, and will invariably invest a bit more time in the obsession.

The limitations I angled under during my service to this country would be probably the most extreme example of time limitations. However, I made time when I could, and enjoyed it all even though the missions to the lakes were very rare indeed, at times. Not being able to fish alongside anyone that was remotely interested in carp fishing in my life was a bit of a hindrance too. You see, whether we like to admit it or not, we are all influenced by others to varying degrees. My youth was full of Richard Walker, and until I took up carp fishing almost exclusively, he showed me the way. Through the late eighties a few other ‘worthies’ pointed me in various directions. Whether they were the ‘right ones’ I’m not totally sure, but I found direction and that enabled me, as I saw it, to move forward. I haven’t given you a name there of anyone, simply because as time elapsed I found out the truth about much of what they said, and very little had anything to do with trying to help me catch a carp… Oh no! 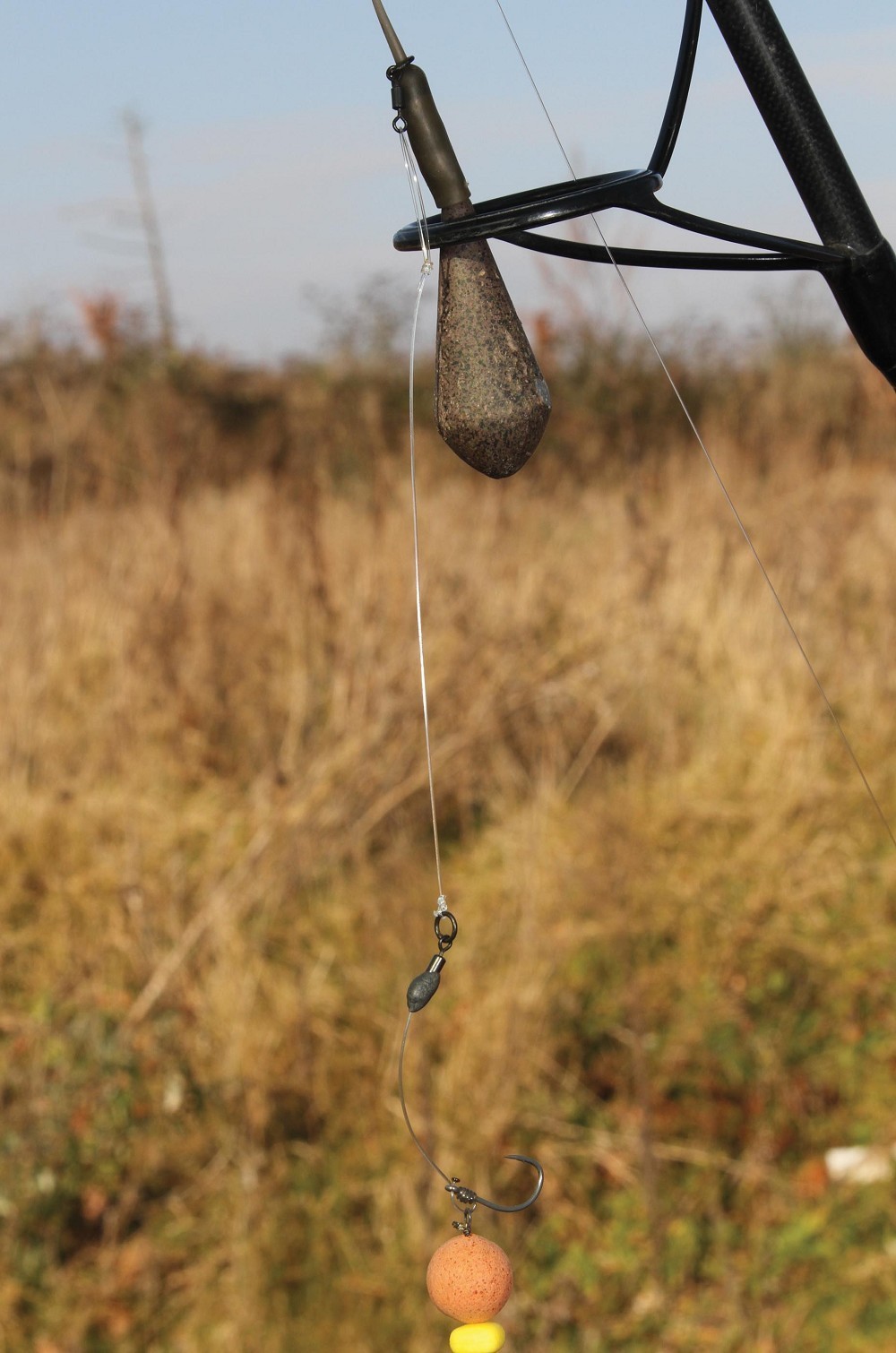 Now, I have probably made as many mistakes in my fishing as any man has, but it is the way in which we learn from our own cock-ups that actually shape the way in which we end up. So, if I don’t give any more advice in this piece, please don’t be frightened (although I know you will be) of looking like a complete idiot every-now-and-again, it’s actually not a bad thing! I can only suppose that it is very easy to be influenced by what one reads or sees on the computer screen, or television. After all, aren’t the presenters trying to enable you to catch more carp? For me, the vast majority are doing nothing of the sort, and the main thrust of the effort is to make them look as “biblically carptastic” as possible regardless of the outcome of what they are saying. And once the message has become hidden behind a self promotional thrust, you may as well tune into Farmers Weekly as any carp-related stuff!

A while ago I was reading with great interest an article that was made from the comments of several carp anglers, comments that at times made a great deal of sense. However, and isn’t there always one of those, one particular segment had me confused, and dare I say, a little angry. We are all individuals, we all have slightly different perspectives on what should or shouldn’t happen in life, much the same as our views will differ in the carp fishing world. However, the odd bit of mumbo jumbo confuses the issue to such a degree that it confuses the less enlightened still further. Lead size was the problem here, and as it is one of the most important articles of terminal tackle, I thought I would cover just what I have discovered over the years. 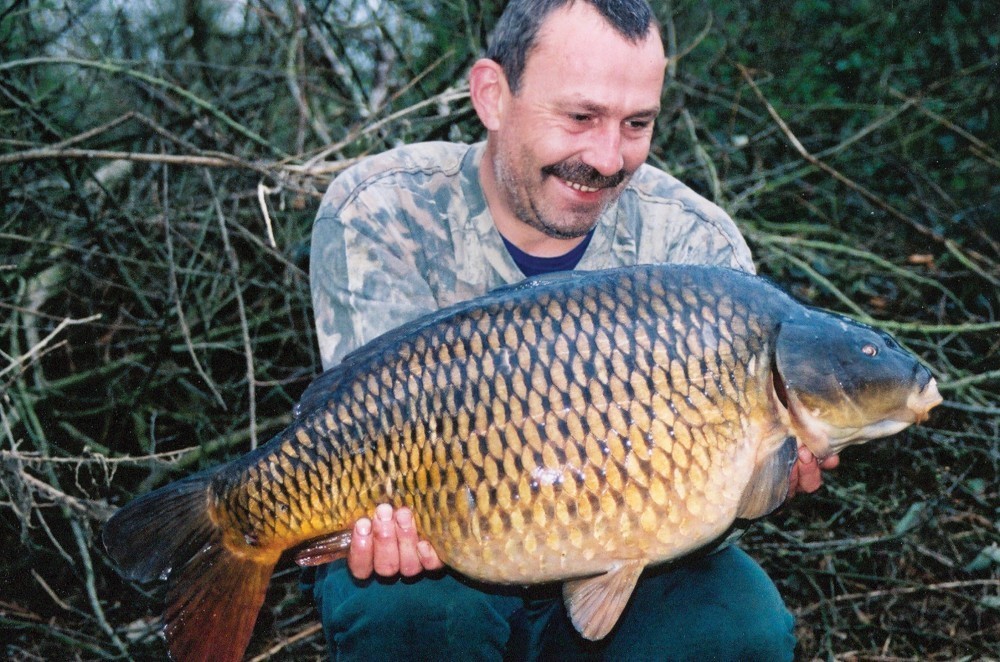 A common from the 400-acre Sonning. Big leads were vital in that wind swept environment

Learning from my eighties enlighteners, I probably started out thinking that a lead was just a means to an end. All it really did was to get the hookbait where you wanted it to go. The writing was on the wall really, and the name “Bolt Rig” should really have alerted me to what the lead was actually doing. The Hair rig had changed everything, no doubts about that, but a fixed lead made the whole system so much more effective. And the bigger that lead was, the more impact it had on the takes, the amount of takes and posing behind the camera became a much more regular occurrence.

So, over the years I have discovered, as have the vast majority of the people I know in and around the carp chasing game, that a bigger lead makes one’s rig an infinitely more effective set-up. I have no idea why that isn’t a social acceptable thing to everyone, but it obviously isn’t. And, of course, there’s more…

I was amazed that a couple of those involved in the printed conversation had some strange ideas about the size of the lead for one other very important (to them) reason. And that was scaring carp. Much of course will depend on how intelligent those believe a carp is, and they only believe and say they are so intelligent because it increases their “carptastic” image. 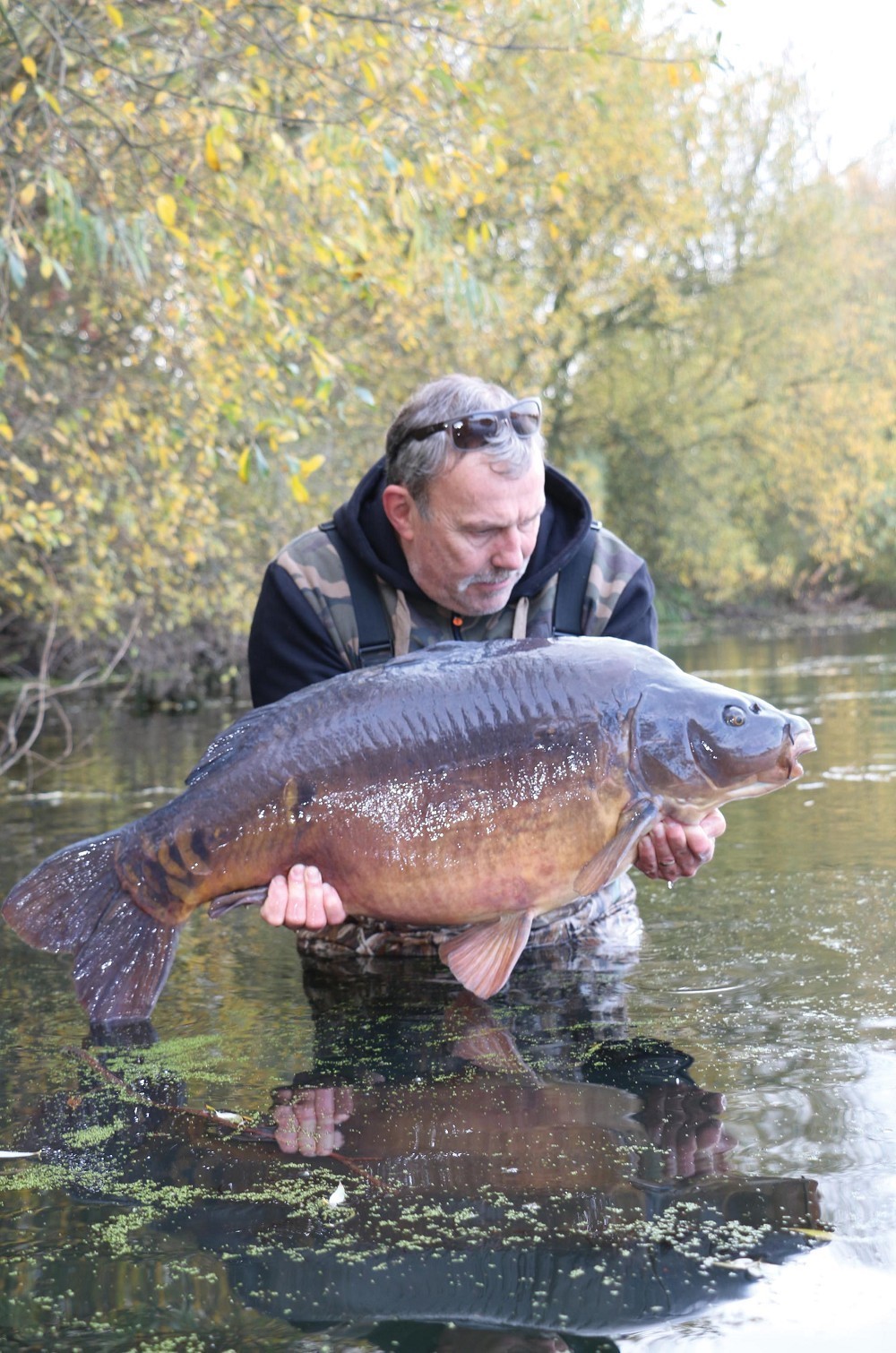 What was being said was that we should use as light a lead as possible when casting out, because a bigger lead may scare the carp. Really? What you are doing in essence is telling the reader that a carp can tell the difference between a 2.5oz lead and a 4oz lead. They can’t, full stop, end of story!

I have been carp fishing for more years than I care to remember, and never once has the size of the lead made a hoot of difference to the carp I am fishing for. Leads of all sizes make a very similar sound when they hit the water, and unless you have some kind of scientific device to show the difference, it is almost non-existent. So, use as big a lead as you and your tackle can handle safely, making your set-up that much more effective. I’m not trying to be clever or make you think I’m better than I am, I’m just saying that that is what happens.

And then of course they will want to bait up that spot, and I am struggling to understand how they are going to do that (unless they aren’t going to angle and use a remote control boat, of course) without causing a massive disturbance. Your average spod is going to weigh around 6oz ‘ish’, and will of course make far more of a disturbance than the two or three casts you made with your lead.
Catching carp is a culmination of many things, and pretending or distorting just about how a carp perceives a lead landing will only make things more confusing. Use the most effective set-up you can, put it in the right place and all of a sudden carp fishing needs to be no more complicated than that.

Only my opinion of course. 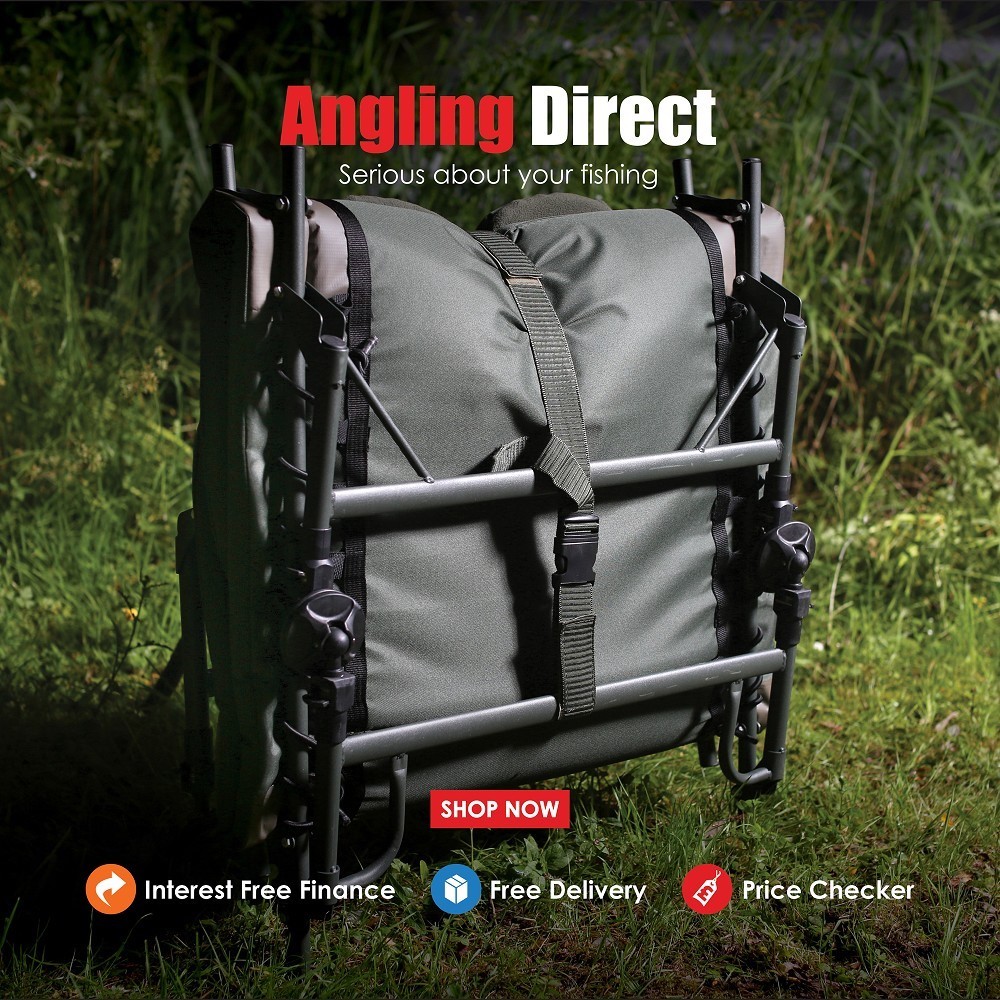