Put this into your mind...

"This is the way I fish and I’m not going to change it”. If this is your mentality even when approaching a new water, then success could be a long way off. This short article is not so much about bait and tactics, but more your mindset, something which is intrinsic to being a consistently successful carp angler.

If you have fished for carp for a considerable amount of time then you will have probably developed “your way” of doing things and may be somewhat reluctant to change. Indeed, many anglers will stay on the same water year after year because of this. Personally I can’t do that - variety is the spice of life as the saying goes. If you are going to try a new water, then before you even think about tackle, bait, rigs and the like, the first thing you need to address is your mindset. You may have enjoyed success on the same water you’ve been fishing for the last however many years, but that doesn’t mean you’re going to rock up somewhere else and instantly replicate that. Granted, carp are carp, but each different water has its own characteristics and quirks that makes it unique. Having an open mind can enable you to unlock the “code” of the lake and be successful on a consistent basis. 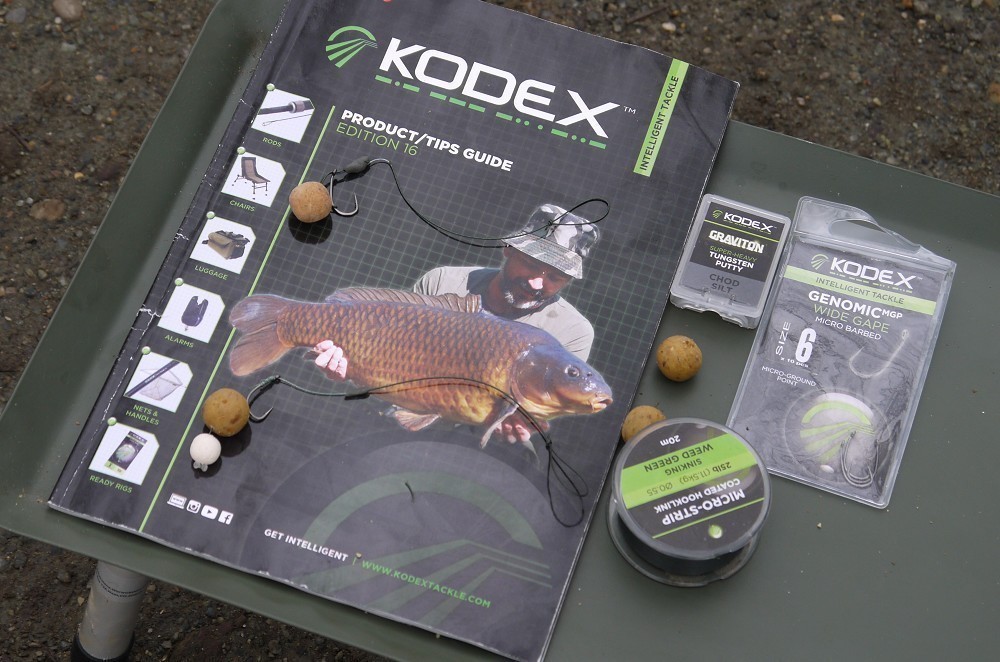 One in the net!

Part of this open mindset is the ability to listen to others. When you get to a new water there will be anglers who have been fishing it for some time, as well as the bailiffs or owners. Gleaning any advice or tips you can from them before you start is time very well spent - this sort of advice should be ignored at your peril. Of course this doesn’t mean you have to religiously follow every single piece of advice you’re given, but it would be foolhardy to dismiss it out of hand. I have seen numerous occasions where anglers will turn up on a new water, approaching it in exactly the same way as they would their “regular” water, then when they don’t catch they get frustrated and don’t come back. Personally I don’t see the point in that - if I am “defeated” on one or more occasion by a lake then I’m like a dog with a bone - there’s no way I’m going to let it go until I’ve cracked it. That doesn’t mean I’m smashing every water apart either, there are one or two that continue to frustrate me but I will be going back until I am successful. Although it is important to learn from the blanks, that doesn’t mean making wholesale changes on every session. If you have tailored your approach based on advice you’ve been given and your own observations, then you should have faith that it will come good in the end. 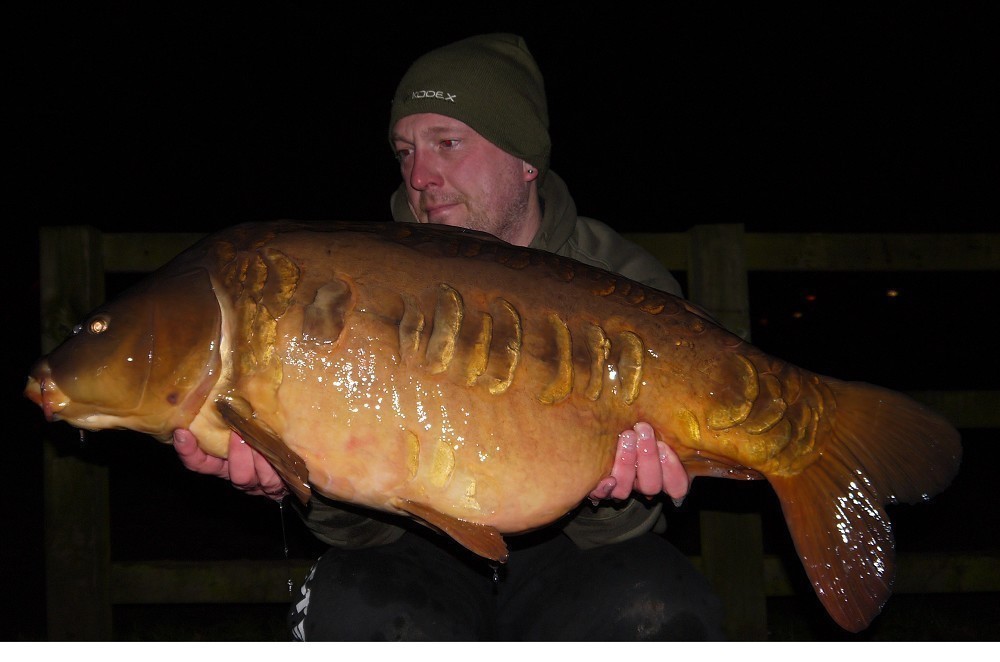 Part of being successful on a new water is having confidence in the business end to do the job for you when it really matters. I have a select few rigs which I use for the majority of my fishing, but not on every water. An example would be the Multi rig, which I would have to say is my favourite due to the way in which you can present a bait over most lake beds and its excellent ability to nail fish. However, on one water that I frequent, I was getting numerous aborted takes on the Multi. It is a very deep farm reservoir which is over 25ft deep in places, and I found that although I was getting blistering takes in the deeper areas, I wasn’t hooking any fish. Upon inspection, the pop-up was pulled up tight to eye of the hook on every occasion. Although it would be difficult to prove this, I surmised that due to the depth of the lake, the carp were not feeding hard on the bottom. Instead, they must have been hovering near the bottom and sucking up the bait from a short distance, which would account for the aborted takes on the Multi. Rather than be closed-minded and stick with it, I decided to deviate slightly and use a snowman presentation instead. Sure enough, once I’d done this, I was nailing fish every time. Overall it really wasn’t that much of a bugbear as I could still use the same rig components as I would for the Multi Rig - the 25lb Micro-Strip and size 6 Genomic MGP wide-gape hooks, which I have total faith in.

In summary, if you are going to try a new water, then you need to be intelligent about it and keep an open mind. Be ready for anything and, fundamentally, be flexible about your approach.