Forget about counting the calories after the Christmas feast. Grab a pie, get a brew, and sit the hell down and let Regan kick start your 2006. Genius. Bloody genius. 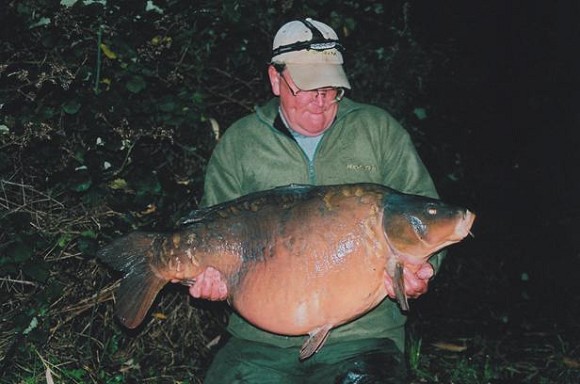 Do you know what? I'm a rum boy. Today I went down the high street to send some Christmas cards abroad and Maureen had ask me to get her some cough sweets or medicine. I went into Boots and went up to the counter that sells the medicine and the next minutes, in front of several people, I heard myself saying, "Do you sell cough medicine for a chesty cough that also increases a women's sex drive?" 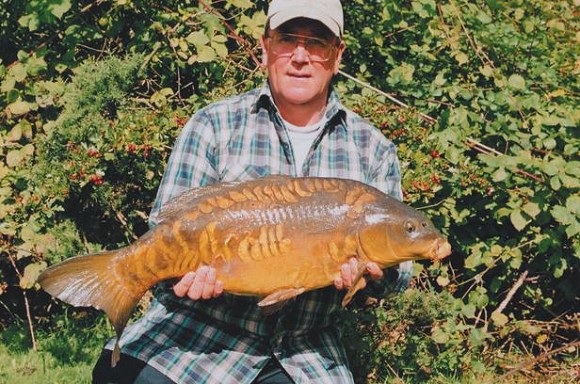 The lady looked at me gone out and said, "No." "Alright then," I said (in a 'matter of fact' voice). "I'll have the medicine for the cough." And do you know what, that's the way I really write these articles. When I sit down, I don't really know what I'm going to say half the time. It's the same when I'm talking. I just stand back and listen with the others. A lot of the time I'm thinking "I wouldn't have said that." 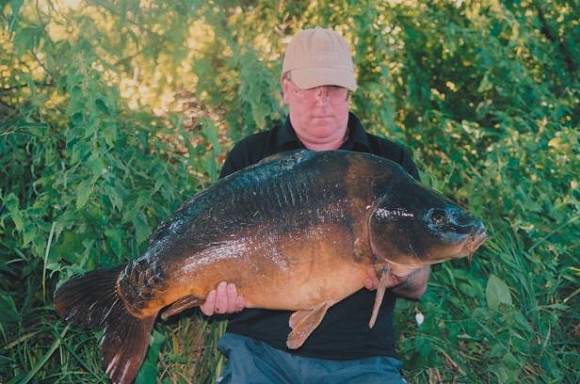 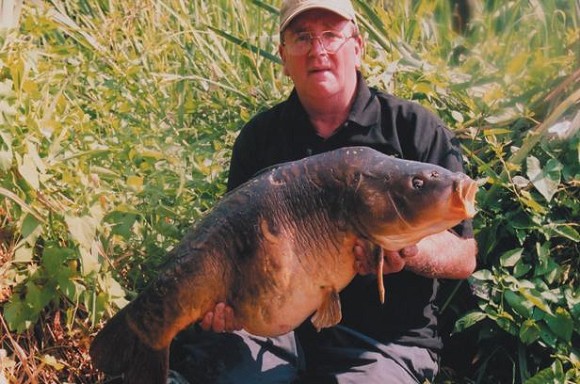 I mentioned Paul Blowers last time reading that scale off a fish. Well, I've known Paul for some years now. I first met him when his father asked me to take him pike fishing, which I did on Ormsby Broad. He caught a couple of fish, but he maintains I caused him to loose a good fish. I can't remember that. I do remember going up on one broad system with him and we both cast out from the same swim at first light. He had a bite straight away. He said to me, "Here you go, you can have this one." I refused. He said, "No, go on, you've not had a fish from here and I have." I said, "Not to worry, my turn will come." 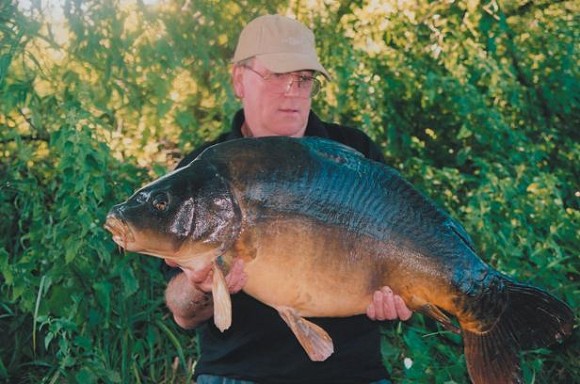 Anyway, after a discussion about the landing net being hard to put up (by now his actually playing the fish) I still refused. The pike then surfaced and it was then we both realised that it was a good fish. A short while after it was landed and weigh twenty-six and ounces - a PB for Paul, it was then that I wished I'd have taken the fish of him. He would have been gutted and had something to moan about rather than keep on about a fish we didn't see 25-years-ago. I did get my own back with the 26lber when I took the photographs he had a piece of mud on his face and I didn't tell him.

Do you know what, I am a great believer on what goes around comes around. Paul's mother used to drop him of at Waveney Valley Lakes when he was a young boy and I would keep half an eye on him and so on. That's how I met Kevin Woodrow (Paul's cousin) and when Paul left school he went and worked for Lowestoft Fish Labourites and has worked there for over twenty years. So when I receive anything that has a chemical base, I phone him up and he can tell me everything I want to know and more besides. Rob did say to me that he may be writing for the magazine soon, so that will be one to look out for.

Here we go, my serious part. Freshness of bait. As I said in last months magazine, Tom Banks came up for a couple of days fishing, and on the second day he said to me that one of my strong points was how I liked every thing fresh, bait-wise. He said, "It's really how you live your life. Even the food you eat at home is all homemade from fresh ingredients."

Its all common sense really, you can't beat good fresh ingredients. My eel deadbaits I buy straight of the eel trapper. It's the same with smelts and herring when I use them. I buy them off the side of the road just freshly caught. And the same applies to my carp bait ingredients, which I buy little and often. It's a pain in the arse sometimes and more expensive, but it's just got to be done. My eggs I get straight from the farm, in fact, the last lot I picked up I was in the chicken shed waiting for him to grade them.

Freshness is so important. Here are a couple of observations for you. I buy my bird 'fat balls' in boxes of a hundred to hang up in the garden. When they are fresh, they go really quickly. If I end up with any left over from the year before (I only put 'fat balls' out in the winter) then they are nearly a waste of time putting out as they last forever. As a matter of fact, I usually just crumble them up and spread them out on the lawn.

Also, I was given a load poison tablets to get rid of any mice out of the bait room (converted garage) They are now four- or five-years-old and for the last two years, I haven't had one eaten. But two inches away, I set up a mousetrap and bait it with bread and in that time I've caught several and I could go on and on with similar examples that fresh is best. (Since writing that last piece, I've obtain some fresh poisons bait for the mice boxes and I have had several pieces go already). Just think about it: Your old girl just got out of the bath or she's has been riding a bike all day. I rest my case.

Another thing. I have a couple of holly trees over hanging my garden and they have been absolutely full of berries and no birds have been near them. Then one morning last trip ashore they were full of wood pigeons (you couldn't get another bird on them) all eating these berries as fast as they could. It was quite obvious that these berries had only just ripened and properly tasted like crap the day before. Similar to after riding a bike I suppose?

When you come to think about it, it's all common sense really. Bigger baits make it harder for the fish to detect the terminal tackle. Fishing in the weed makes it harder for the fish to detect the tackle (they can't see it). Fishing chops and the baits react differently. And good, solid, attractive, fresh ingredients in the bait gets them eating it. All the best anglers I know have sorted all the hype and crap out of their angling and just concentrated on good, solid angling. The more complicated you get, the more complicated it becomes. I know some anglers that get their enjoyment out of being complicated, so I suppose it takes all sorts.

Would he listen? Would he hell!

This article was taken from Issue 23 (February 2006) of CARPology magazine. Be the first to read CARPology's articles in print before they're posted on-line, and get your hands on loads of additional content by subscribing on-line.