Fame: it’s an interesting thing. It can turn the nicest guy into someone who is driven by selfish greed and ignorance - a trait which our hard-nose writer often sees when it comes to spawning time…

One of the more fascinating things about our existence on this planet is the eclectic nature of life. In essence, we all want something a little different to the next person. Whatever our interests, we all do things to satisfy our own individual needs, and just as importantly, our goals will be of a very personal nature. How boring would the daily grind be if we were stimulated by the same things, and wanted exactly the same as the next person? Bloody boring would be my estimate of the situation! 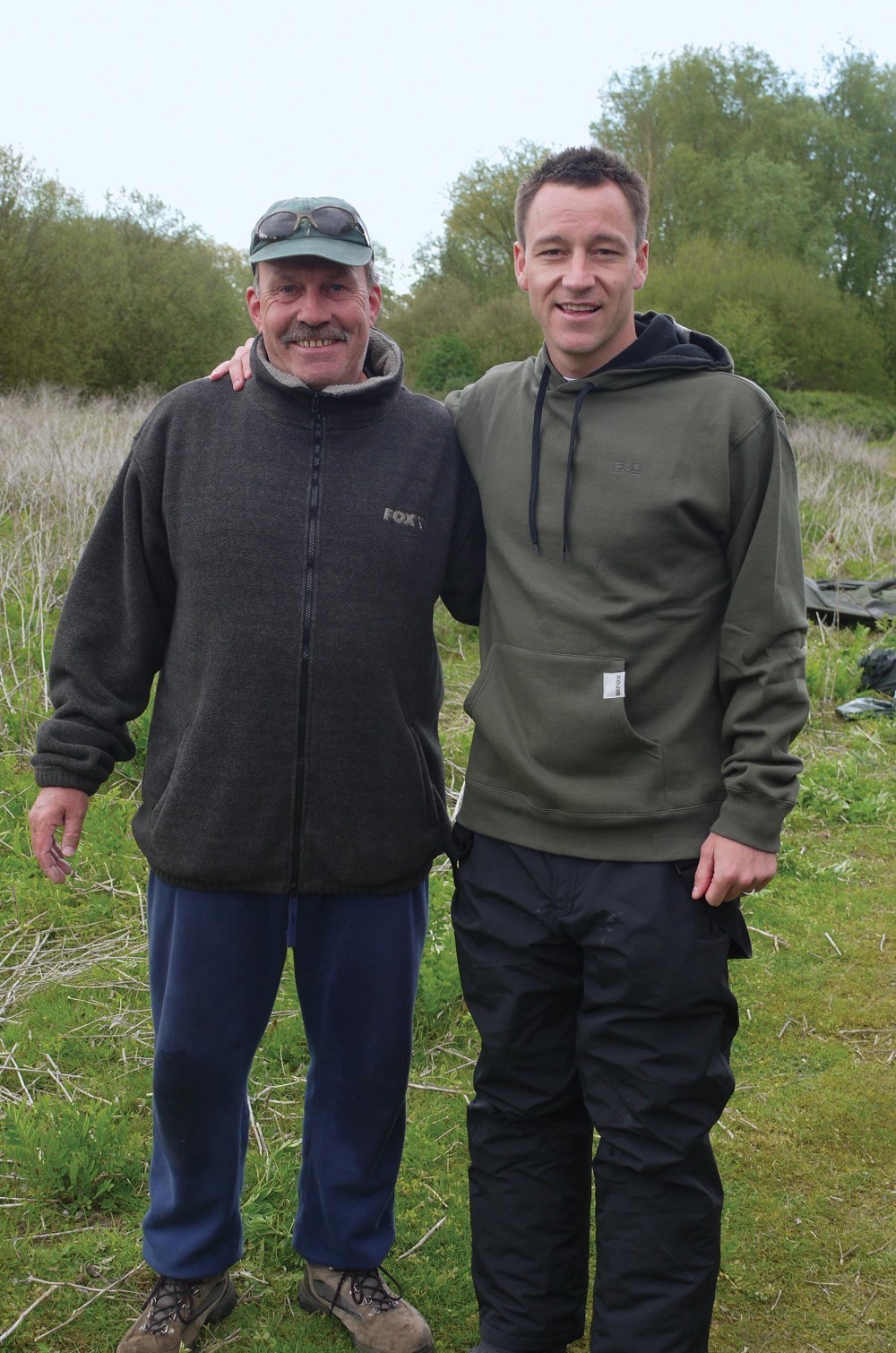 There are also various other things that make that situation a bit more interesting. Money would be a massive driving force, as would fame, which brings a certain notoriety all of its own. Of course, for a few it’s not about having one’s ego massaged on a daily basis, and neither is it important to be recognised wherever they go. There are those that I have been close to who simply want to achieve the things they set out to do, and whether anyone knows or not isn’t important at all.

One of the most overriding parts of that equation is that all of them cared about what they did. The best soldiers on the planet, whilst operating under the radar, just wanted what they did to achieve the goals they had been set. At the opposite end of the scale would be footballers, something that we are all familiar with, I guess. I have been lucky in that the ones I have met have wanted the best from themselves and for the game itself, but in all instances there has been something or someone that really doesn’t get it. Driven by selfish greed and ignorance, those are the kind of people that can ruin it for everyone.

Fishing is absolutely no different to every other walk of life, but at times carp fishing can take things to a whole new level. Whilst I do all of my fishing on my own these days, it doesn’t mean that I don’t bump into a whole host of different people along the journey. And whilst that may not be my primary reason to go fishing, the many characters I have met along the way make things very interesting indeed. The talk of bait sometimes has me scratching my head in total confusion, and the talk of rigs and related items, tends to have me looking for the bough of a tree that I can winch myself up by the neck!
In saying that, it is every individual’s right to carry out this carp fishing malarkey in any way they want. As long of course, they are not breaking the law, or more importantly, putting the carp’s health and general well being in any danger.

The last sentence is dictated by the angler’s ego and ignorance. And whether we like to admit it or not, there is a great deal of that going on in our pastime. 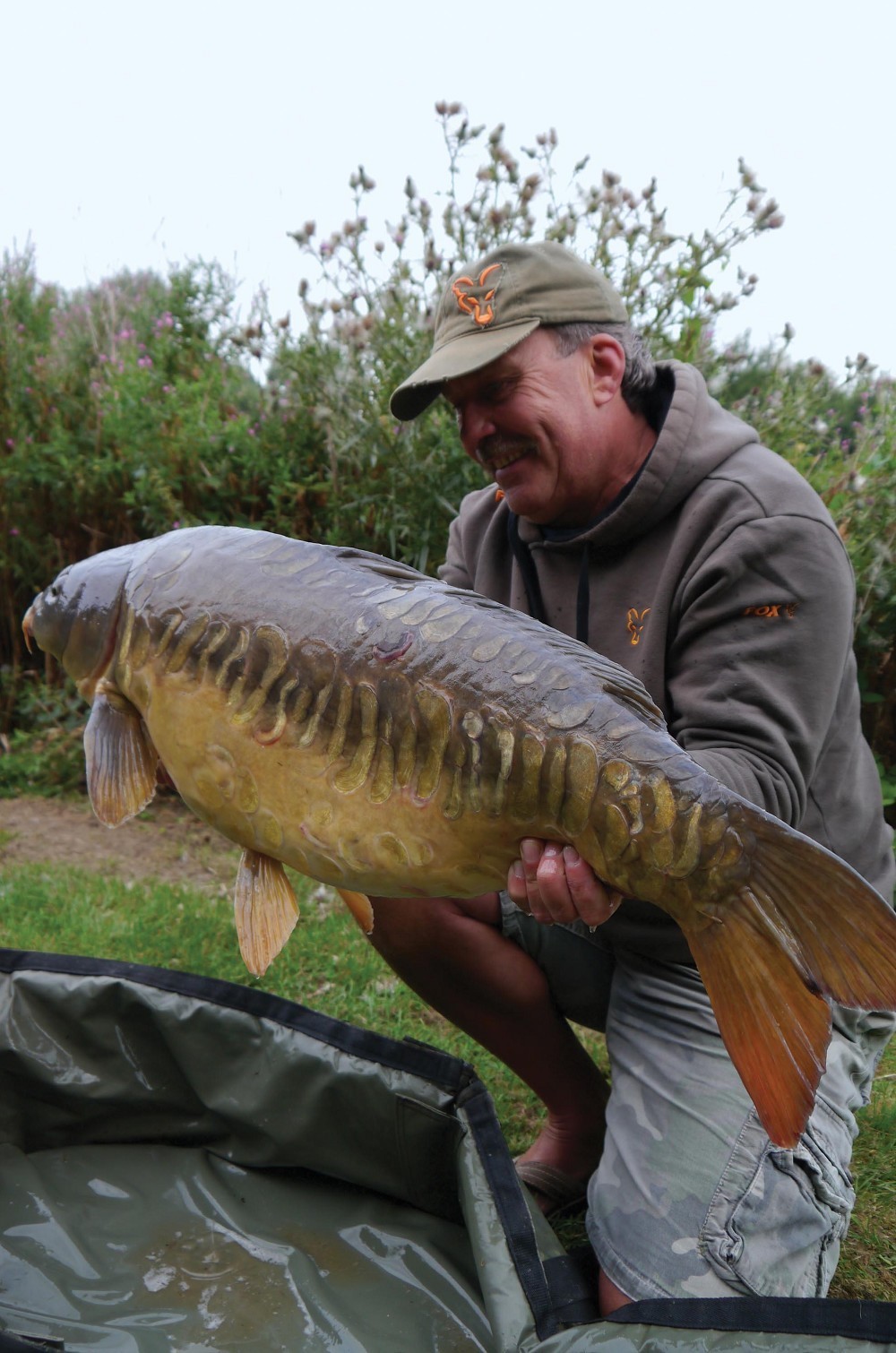 A big fish on my first trip a month after spawning, and all was well with the world

For me, the only time of the year that I don’t want, or like, to go fishing is the month or two after the carp have spawned. As a diary writer for some 16 years in the magazine world, that was very often an incredibly difficult time for me. But no matter how much I wanted a carp to write about, I wouldn’t even contemplate fishing a water where the carp were recovering from, or indeed, involved in the spawning ritual.

Now, I’m not saying that a magazine diary is the most pressured thing a man can do, far from it, but it did hold a certain urgency to keep the piece interesting. The plans I made to catch fish that weren’t suffering post-spawning stress were vital to keeping things going, but most importantly, it meant I wasn’t fishing for carp that were vulnerable. I only mention such things because there are those that would say that running a family and a job means time is limited. I’m not about to disagree (I had the most limited of time in my 22 years of service in the Army), but surely the first priority is the fish’s welfare, not our own selfish needs?

I suppose it happens everywhere, but I saw the worst example of this at a very famous water in the late 90s. The population of massive carp started to spawn relatively early one summer morning, and everyone to a man reeled in straightaway. Apart, of course, from one dickhead who decided that he needed to cast at the spawning carp. Seconds later he was playing a fish, one he assumed he had caught quite fairly. The battle raged on for ages in a very weedy bay, until eventually the rather large carp ended up in his net. The fish hadn’t been hooked in the mouth, but rather sadly in its belly. The wound was massive and its inner organs could quite clearly be seen. It was obvious what was about to happen and after about 30 minutes of trying to get the poor thing to swim, it died. How he made it to the gate that day I am still not sure! It’s a shocking story, and one that gives me no pleasure to recount. But just sometimes, it’s the impact a horrific story from the past has, that can help save the lives of carp in the future.

And whilst I may be having a go at some of the anglers who say they care about the carp they are fishing for, I have to say a word about some of the fishery owners that run carp waters. There are some day ticket waters that never close their doors to anglers once the annual spawning event begins. Of course, money is the driving force behind this decision, a decision that surprises me even more than the anglers that are quite willing to fish for them. If you don’t care about the fish, which is very obviously the case, then why do you bother carrying an unhooking mat and a landing net around with you? Because you care so little, you may as well turn up with a gaff and priest! Just my opinion of course. 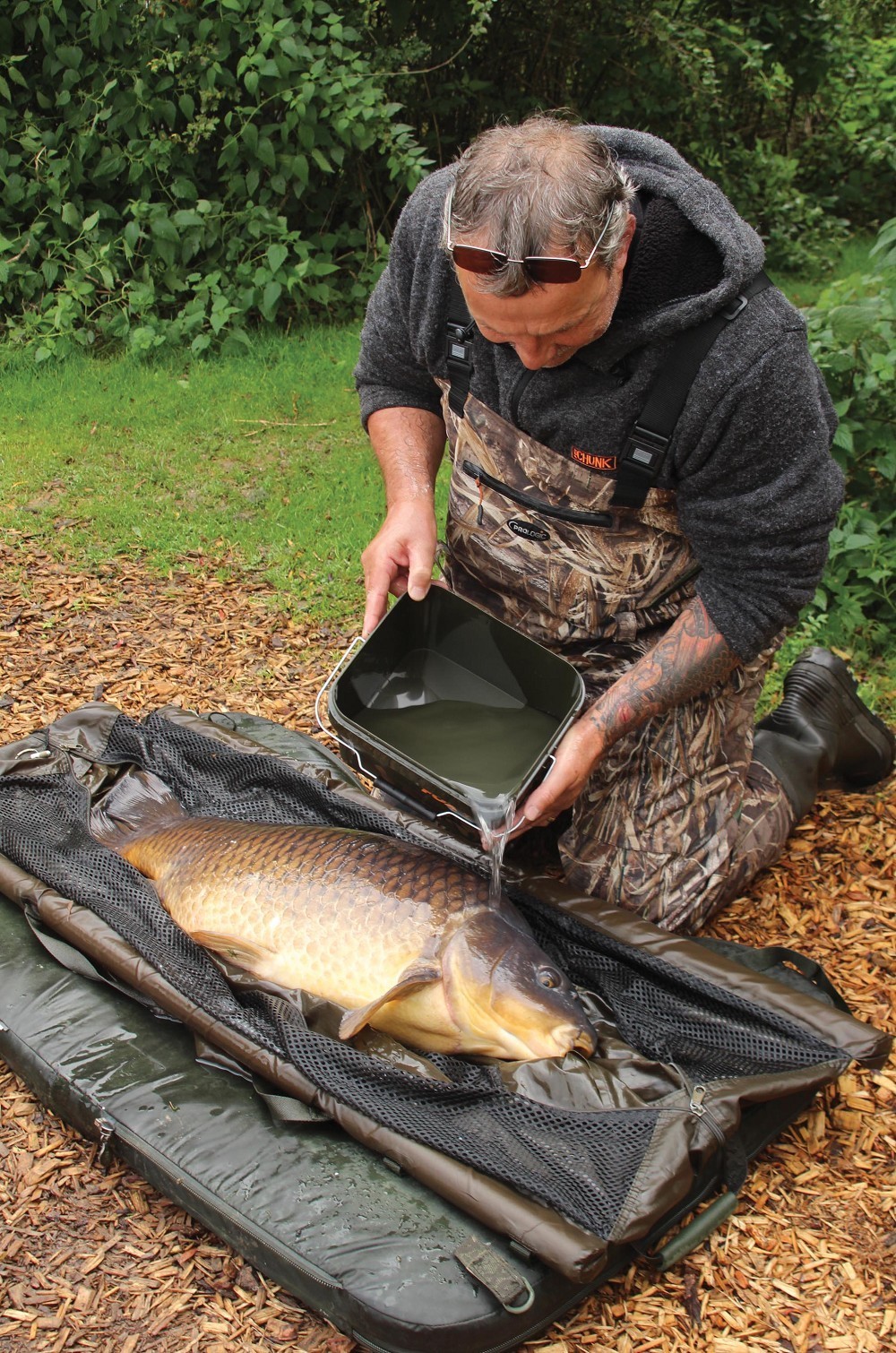 At any time of year a carp is vulnerable, so we must make every effort to take care of them 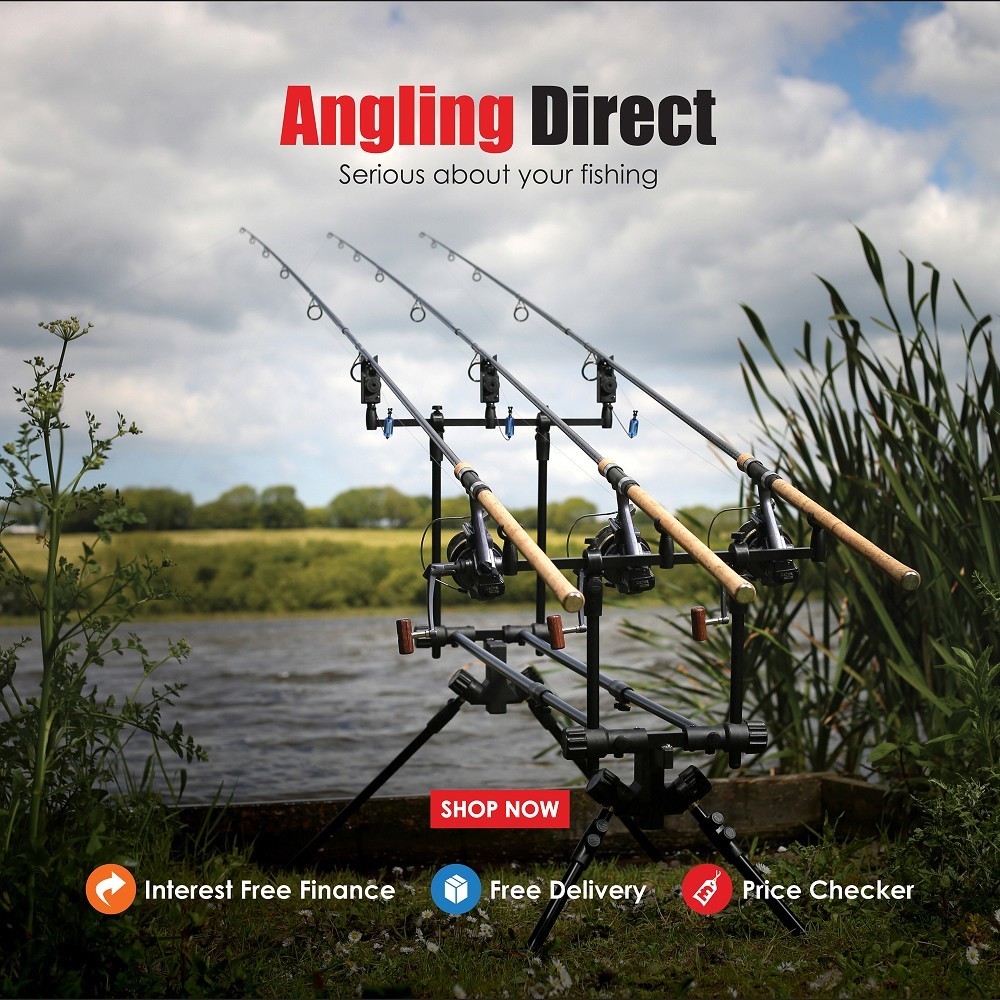