You’ve caught your target fish, so why rob others of their dreams?

You’ve caught your target fish, so why rob others of their dreams by wanting to catch it again? That’s the question our tough-nosed columnist wants answering…

I spend great swathes of my life wondering why some people bother doing things they profess to like. For one, they don’t seem to enjoy it, and two, there seems to be some ulterior motive in doing what they are which has nothing to do with what they are supposed to be doing… if you see what I mean? And this applies to just about everything I have witnessed, and in just about every place I have ever travelled to. Again, I probably have a somewhat unique perspective on things because I have travelled around this planet of ours about twenty times over. Now, apart from maybe a desert or areas above the Arctic Circle where human contact is at its most minimal, I have witnessed people not quite getting the point. And, unbelievably, I have seen it in the most incredible places.

I went to a Special Forces convention in Perth, Australia, many moons ago, and whilst having a kick-arse time firing an incredible array of weaponry and blowing up as many things as I could, I was invited to the Great Barrier Reef for some well-earned R&R. Spectacular doesn’t even begin to sum up the experience, but many whom I was with didn’t quite see it that way. I was on a boat one day with a small group of civilians who just wanted to say they had been there. It didn’t matter that there were things to see that they would probably never see again, all that mattered was a shot of them on the boat, and never once did any of them discuss what they were witnessing. The food they were served was horrible, the sea was too rough and one couple even spent their time discussing what kind of sex they were going to have that evening. An important subject for sure, but did it need discussing whilst boating around one of the Wonders of the World? It made me ponder what motivated them to be honest, it certainly wasn’t what they were experiencing.

Getting nearer to home, I used to spend several months of each year in Norway. An amazing country, full of equally amazing people, and I loved my time there. The only problems came when I had any contact with tourists on the ski slopes. As part of our training we would take over a whole hotel in areas such as Voss and practice our skiing, an important part of soldiering in the snow. We would do plenty of Langlauf skiing (cross country), but part of the deal was a free ticket to the downhill slopes in the area. Now, along with being the best place to meet the local women, it was also an interesting place to hear people moan about the place… especially the English! All I would ever hear was them moaning about how cold it was (yes, really), and how difficult and expensive skiing was. 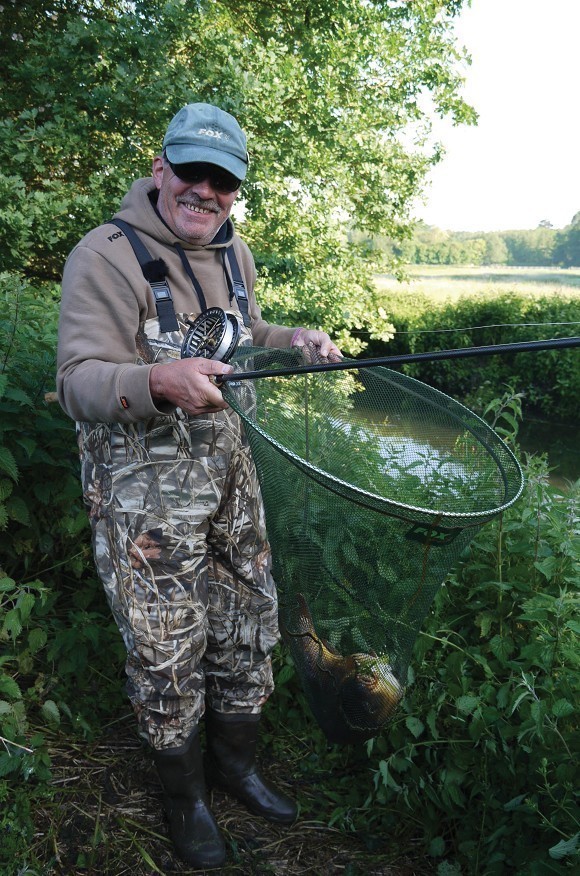 And whilst we are talking about the people of this Fair Isle, there are things here that puzzle me too. I am very fortunate to own a Harley Davidson, and all I want to do is ride it, get my knees in the breeze and catch as many flies in my teeth as possible. But that it seems is not good enough for most of the motorcycle riders I pass on my travels. I have no doubt that many go riding to nod their heads at other motorbike riders. You can spot them coming, full-face helmet, more leather than a herd of cattle and chrome that hurts the eye to look at. And as he passes you his bike will almost topple over as he vigorously nods his head at me. All I can think is, he tells his other half as he leaves the house that morning, “I’m just off to nod at people for a while dear.”

The motor biking experience seems to be lost in an attempt to try and convince themselves that they belong to some club, or that they are so friggin important. I have given up showing them what I think of them because my wrist starts to ache after a while. But probably not as much as their necks do, I suspect!

And knock me down sideways with a rusty old bankstick if we aren’t seeing the same thing in carp fishing more and more today. Now, I know we are all different, for instance I come from an era when a twenty-pound carp was a monster and the ethos was that once you had caught a carp there was little point, and nothing to prove, by catching it again. However, it appears that not a lot of anglers think that way anymore.

I joined several waters last year that are populated by anglers who have landed ‘the big one’ at least once, but stay on the water to rob others of their dreams by wanting to catch it again and again. It’s not that they get any great pleasure out of it either, indeed, the only thing they seem to thrive on is that they have caught a big fish, and in their mind’s the old ego will be massaged sufficiently to satisfy their needs.

And as sad as that situation is, it gets worse. I have lost count of the times I have heard, and seen, smaller carp treated and spoken about in the most disparaging way. ‘Shitters’ or ‘pasties’ seems to be the most popular description, and are tipped out of landing nets with utter distain. It’s all about looking well ‘ard and that geeza, I suppose, but most of them have never caught what they consider a big carp anyway. By bad-mouthing smaller fish they think they will give the impression that they have, but their limited intellect stops them realising that many will see through their little ploy. Listen, small carp are just as pleasurable to catch as big ones. No, your over-inflated ego won’t get the necessary pandering, but they have proved a point, bless ‘em. You got your part of the equation right no matter its size, and you did exactly what you set out to do when you left your house. Most of all though, it was a good indicator that carp fishing should be all about having fun, and an awful lot of anglers have simply forgot that. Only my opinion of course. Laters.