A PVA bag with a difference…

Another Nigel Sharp ideal, so another stunning edge…

It’s amazing how a good method can just be slightly tweaked and then it’s a devastatingly one. Take the Nick Helleur’s Dynamite Stick for example. Everyone was more than happy to attach a mesh PVA bag to their hook, whereas Nick threaded it down the hooklink and bingo, the carp weren’t used to that and it was, as they say, “that was the start of the Stick revolution.”

Nigel Sharp did the same with his now many times copied, Parachute Rig. Instead of putting three boilies in-a-line into a funnel web bag, he positioned them into a triangle shape. This then protected the hook point, held the Hair in position during the cast and because one of the three baits was a bright pop-up, once the PVA melted, it rose to the surface and gave him a marker to bait up to. Clever, eh?

This latest trick is just another slight change to what most people are doing with mesh PVA bags. Next time, instead of just attaching one on via the hook, give this way a go…

What you’re doing is almost hiding the hooklink, but at the same time holding the hook in the correct position and giving the same something to deal with that it’s not used too. As you’ll see from our step-by-step guide, you need to attach the bag to your lead and then, when you attach your hook to the bag, it’s placed halfway up, not at the bottom. And finally, you need to pull the hooklink back through the bag; this then hides it. So here’s how it’s done…

Angling bushcraft: how to tie it 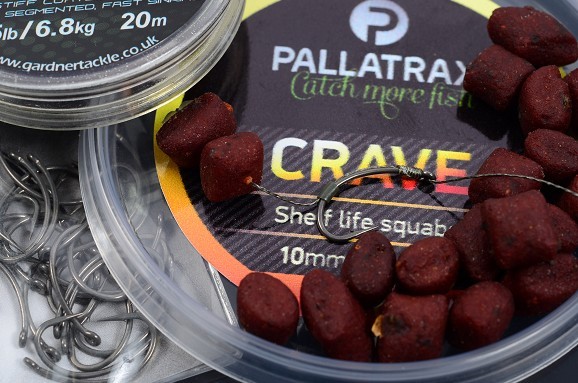 1 Firstly you need a supple hooklink. Nige uses one of the coated varieties and then removes all of the outer-coating and this is then tied using the simple Knotless Knot. Hookbait? Nigel’s been doing well with tigers, but Enterprise’s fake Sinking Pellets look like winners. 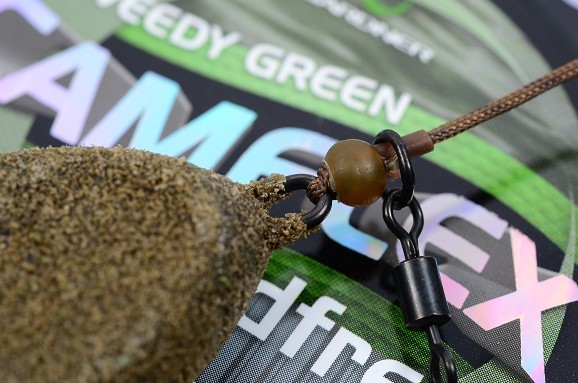 2 You could use this PVA set-up with a lead clip if you wish, but the way we’ve/Nige has been doing it is with the Rotary Rig (Helicopter). However, instead of have a rubber tail over the knot from the leadcore to the lead, leave it exposed so you can tie the bag to the lead. 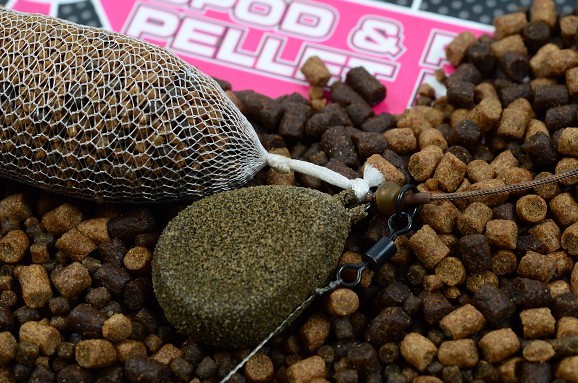 3 Tie up your normal PVA mesh bag (Nigel uses the small sized one), but instead of tying trimming the PVA tight to the knot, leave a long tail – say around three- to four-inches. Wet the end of the PVA so it shrinks together and then thread it through the lead loop and tie off. 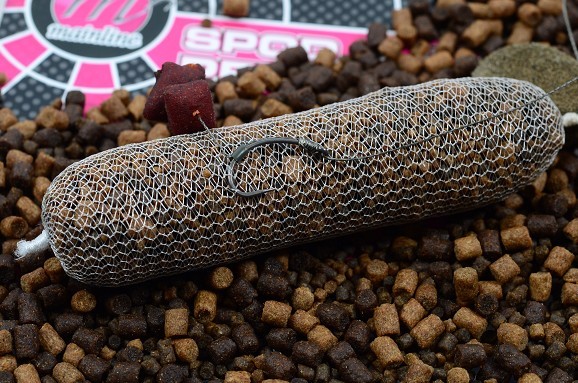 4 Next attach your hook halfway up the PVA bag and not at the bottom where everyone else would put it. Put the hook through the mesh twice, but at an angle so when you pull the hooklink through the bag it will sit flush to it prevent the Hair whipping around the hook. 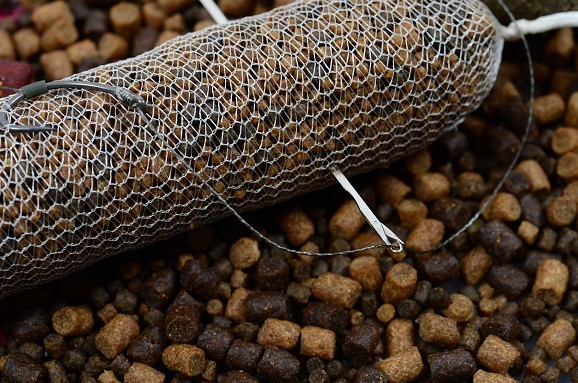 5 You’ll now be left with a long length of hooklink flapping around the side of the bag, so take a latch-gate style baiting/stringer needle and push it through the upper half of the bag closest to the lead. Once through, trap your hooklink into the gate on the needle and pull it back through. 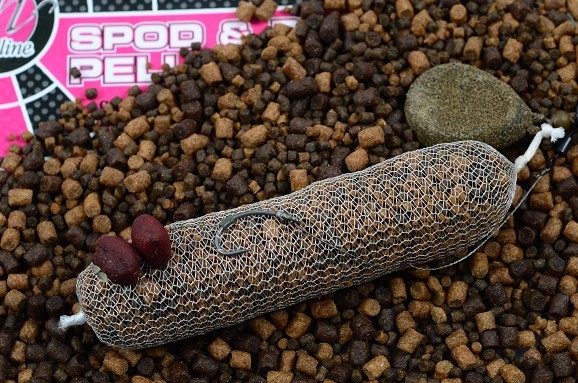 6 Voilŕ! The hooklink is now wrapped up inside the PVA bag leaving you with the hookbait sitting on the side well protected. In essense, it’s basically the same as using a solid PVA bag but takes so much less time to tie up but is just as effective. Get on it now!