Here's your guide to understanding each strain of carp you'll find here in the UK courtesy of fish expert, James Anderson 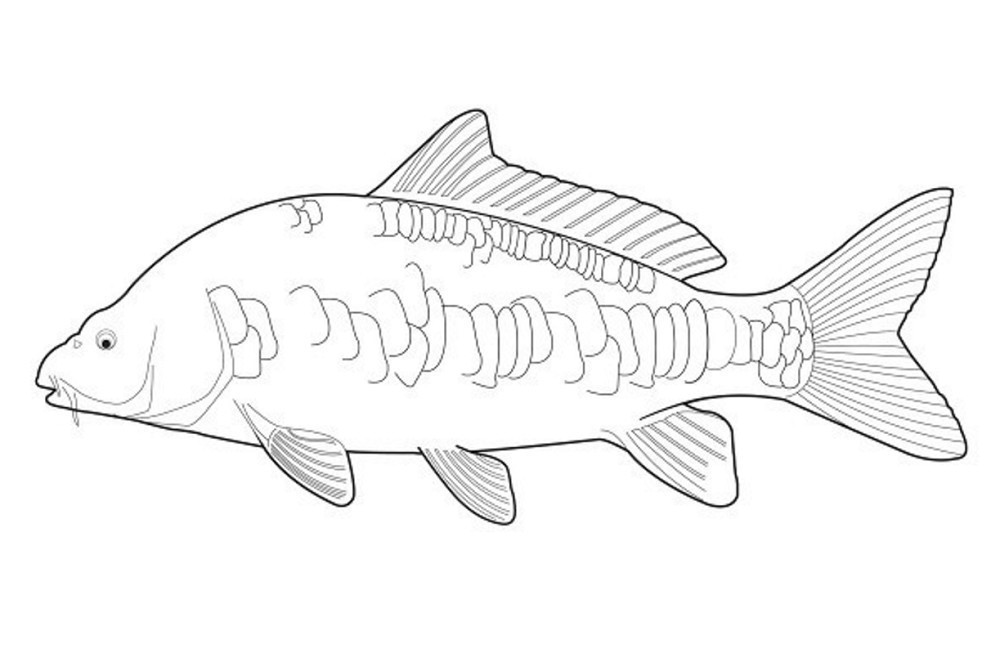 Also known as... You may also know these carp as Leney’s after Donald Leney.

Where did they originate from? A very well known strain of carp that were mainly imported by Donald Leney in the 40’s and 50’s. They originate from an area known as Galicia in Poland which is how they get their name.

Which part of the country are they mostly found? Galician strain carp are quite common in the Oxfordshire area and middle to southern England. The classic Oxford carp is a typical Galician fish but probably one of the most famous fisheries to contain them is Redmire Pool.

How quickly do they grow? Not known for the excessively fast growth but will grow well in the correct environment. They will reach double figures in four to five summers and continue growth for the first half of their life.

What's the largest weight achieved? Galician carp will commonly exceed 30lbs and have been known on the odd occasion to reach the magical 50lb mark.

Average life span? In the correct environment these fish will demonstrate good longevity living in excess of 50 years and in some cases have been reported at over 60-years-old! In fact, CARPology editor, Joe Wright caught Raspberry, a very famous carp that lived in Redmire Pool at 67-years-old! The average would be around the 30-40 year mark but this is very dependent on the environment they live in.

Body shape and patterns? Probably the best looking strain of fish we have in the UK, long bodies that have a more rounded cross section. Classic look big scales that can be heavily spread over the flanks of the fish.

Can you give an example?
“A good example would be the Parrot from Cranwells Lake on the Wasing Estate. I don’t know the exact stocking history of the place but the other fish on the estate look like classic Galician strain mirrors: long, dark and scaly. The Parrot had that type of body shape and was consistently over 60lbs which made it an extraordinary fish!” 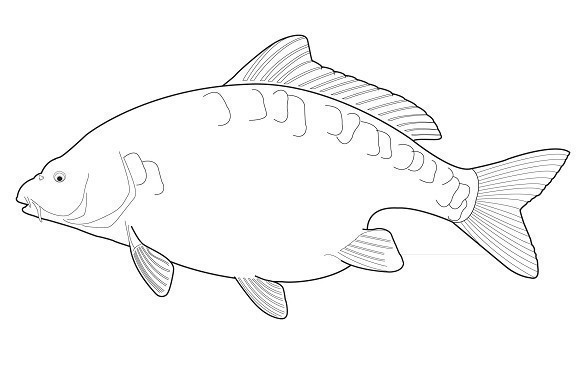 Also known as... Dinks for short or you may know them as Fishers Pond or Simmos.

Which part of the country are they mostly found? Due to the popularity of the Fishers Pond carp supplied by Mark Simmonds you will come across this strain of fish throughout the UK. Some famous fisheries that have been stocked include Broadlands in Hampshire and many of the former CEMEX venues.

How quickly do they grow? They are known for their very quick growth rates and can reach double figures in four summers easily. If in the correct environment with a plentiful food source these are some of the fastest growing strains of carp in the UK. This strain will reach 40lbs in 20 years, sometimes less.

What's the largest weight achieved? They have reached in excess of 50lbs on several occasions and are regularly reaching sizes of 40lb plus.

Average life span? Not known for longevity and 30 years seems about maximum with an average of around 20 years likely.

Body shape and scale patterns? The Dink has a rounded, deep body shape that was originally bred to produce high yields for the table. Generally they appear as very lightly scaled mirror carp which may contribute their fast growth rates. You do occasionally get commons and heavily scaled mirrors cropping up too. 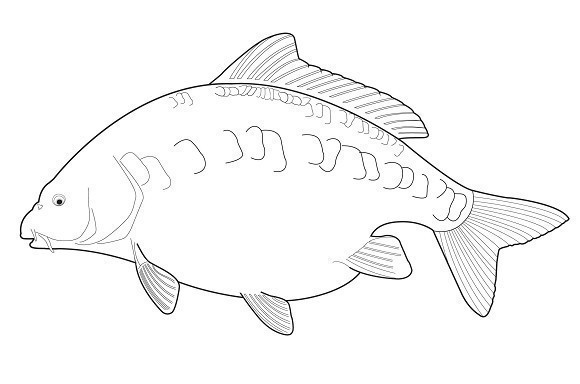 Also known as... There doesn’t appear to be any other names for the Italian strain carp.

Where did they originate from? As the name may suggest, this strain originates from Italy and was probably brought into the UK as a good table fish.

Which part of the country are they mostly found? Italian carp are widely distributed, however the pure strain variety is getting less common as it gets crossed with other strains. This strain was originally stocked into well know fisheries such as Waveney Valley Lakes in Norfolk and the famous Savay lake in the Colne Valley. James is only aware of one farm which still sells the pure strain of fish.

How quickly do they grow? Another fast growing strain due to its body shape and lack of scales, the Italian carp will reach double figures in four summers easily with some being even larger.

What's the largest weight achieved? The Italian strain regularly grow over 30lbs and plenty of 40lb fish have been recorded, however 50lb fish are very rare.

Average life span? There are currently a few very old specimens residing in a few waters around the UK with an average life span of around 30 years, there are some individuals that have exceeded 40-years-old.

Body shape and scale patterns? A high-backed, deep-bodied carp that is generally grey in colour with few scales. Its head tends to slope down quite aggressively when the fish is held horizontally giving the Italian strain carp quite a distinctive appearance. 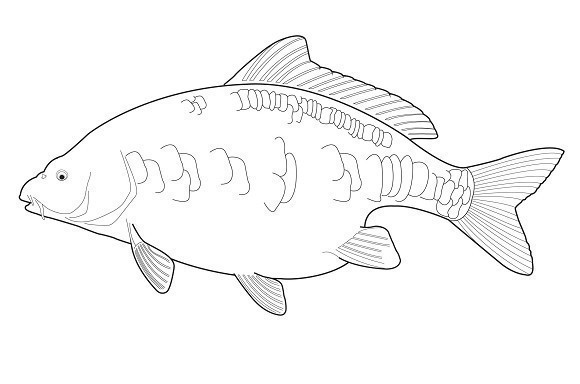 Also known as... While many of the pure strain fish in the UK consist of these three strains many fisheries contain what is known as a ‘Cross’. This is when two pure strains of the same species are bred together to produce offspring that demonstrate characteristics of both parents. A common cross in the UK in Galician x Dinkelsbuehl, the idea of this cross is to produce offspring which have the growth of the Dinkelsbuehl with the looks and scaling of the Galician strain.

Where did they originate from? Many fish farms supply very good quality crosses that are bred in the UK these include Priory Fisheries, VS Fisheries and my own farm, Deben Valley Fisheries.

Which part of the country are they mostly found? Well spread throughout the UK and have been stocked into the hundreds of venues such as Linear Fisheries, Horseshoe Lake, Airfield Lakes and the Yateley complex.

How quickly do they grow? When two strains are crossed they produce offspring that have something called hybrid vigour and in some instances perform better than either parent. This means they can grow very quickly comparable the fastest growing pure strains.

What's the largest weight achieved? Specimens have reached well in excess of 40lbs with one or two over the 50lb barrier.

Average life span? Generally quite long with some crosses I am aware of being over 40-years-old. This, as with all strains, varies depending on environment and they will live for 30 years in a well run fishery. 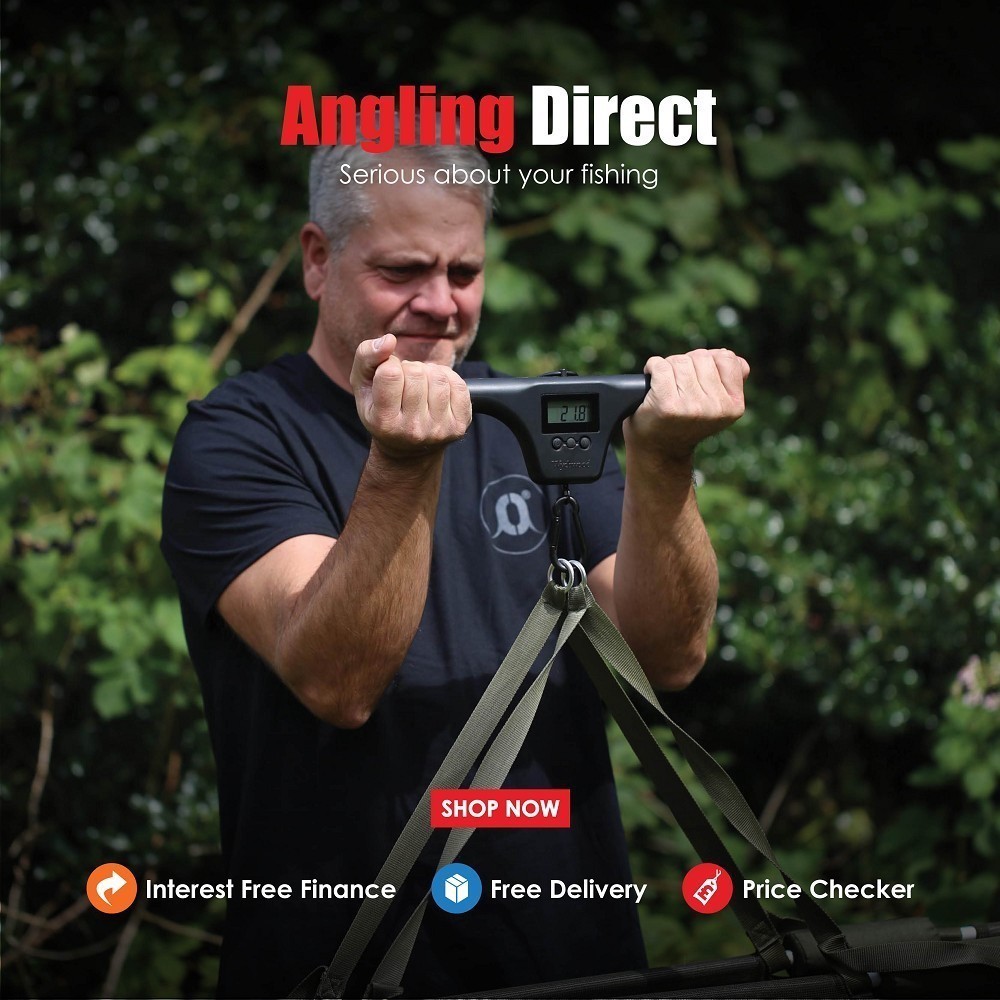 A Day In The Life Of Thomas Sugden

10 Things We Love About Night Fishing!

Parenting & Fishing... How do you make both possible?