How to cast further and be more accurate

Want to increase the distance you can fish at? Like the idea of being able to present your hookbait within inches of a feature? Here’s how you do it…

How to drop it under an overhanging bush

There are a couple of golden rules for dropping a lead inch perfect under an overhanging tree or tight to an island. One: you need to alter the leads flight height and two: you need to use the line clip on your reel. Unfortunately it isn’t quite as easy as that – but with the following few steps you’ll go from ‘losing a fivers worth of kit in the tree’ to ‘getting takes in double quick time’.

On many pressured venues, the tighter you’re to the island or a back margin, the quicker you’ll get bites. Being a few inches closer can mean the difference between a bite or a blank. Initially you need to make a couple of practise casts, each time letting a little more line out before re-clipping and reeling back in to recast to see if you’ve got the distance right. Then, do the following… 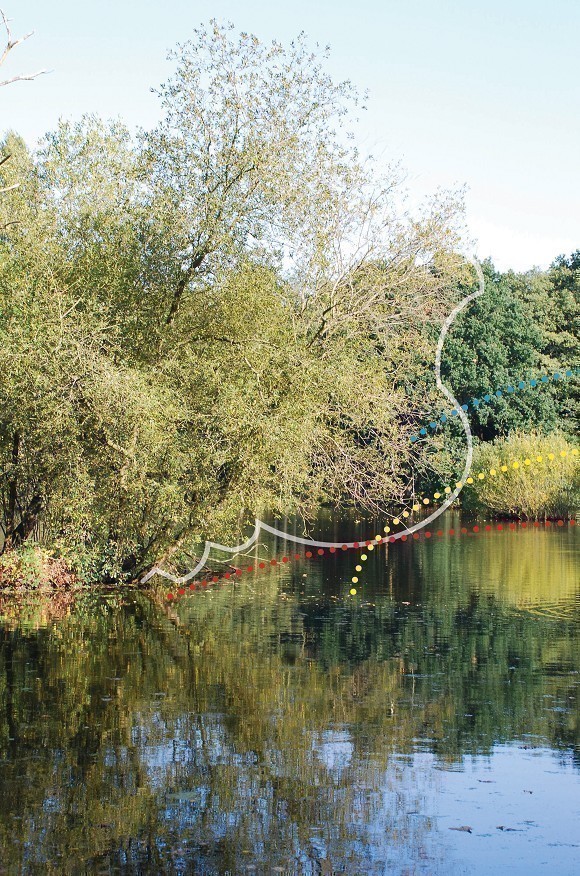 Prior to casting you have to take note of how far the overhang comes out. The further out the tree overhangs from the island/far back, the harder you need to cast. With willow trees you can actually cast right through them, but make sure you use a Stick bag. 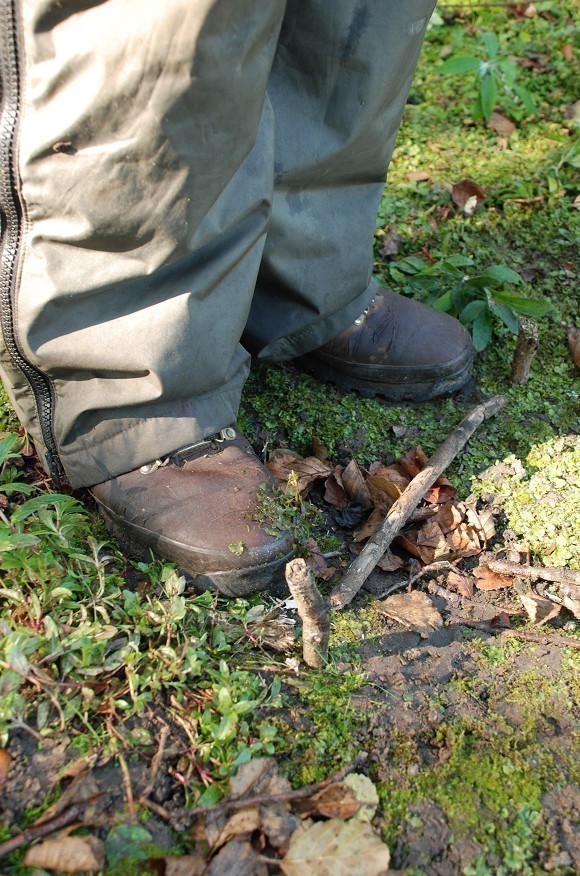 There are two things you have to get right when ‘casting to the clip’ and a feature. One: the flight path is the same every cast and two: you stand in the same place each time. Mark the area with a couple of sticks. 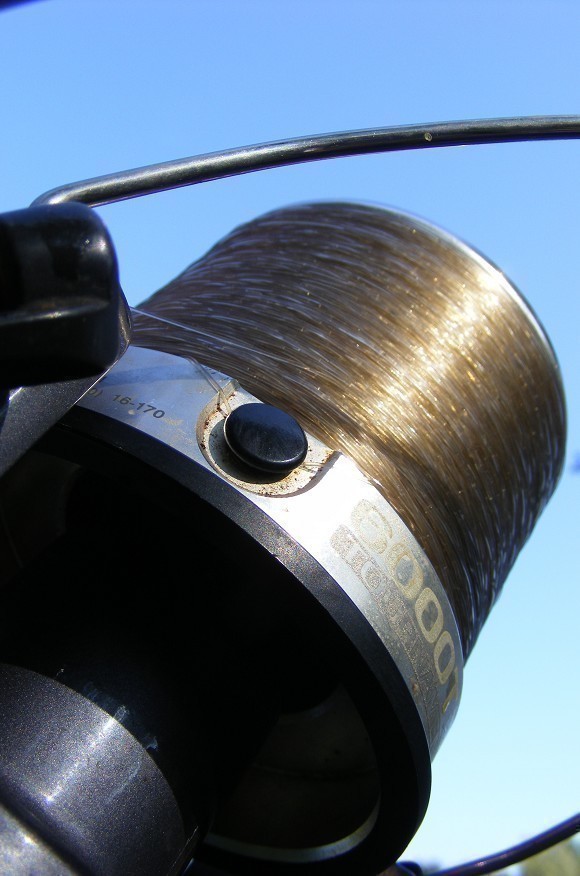 Because you’re ‘smashing’ the lead in and using the clip to dictate the distance, the mono is being stretched. This stretch allows the lead to continue travelling, however, with braid it would ‘bounce’ the lead back. In short: use mono. 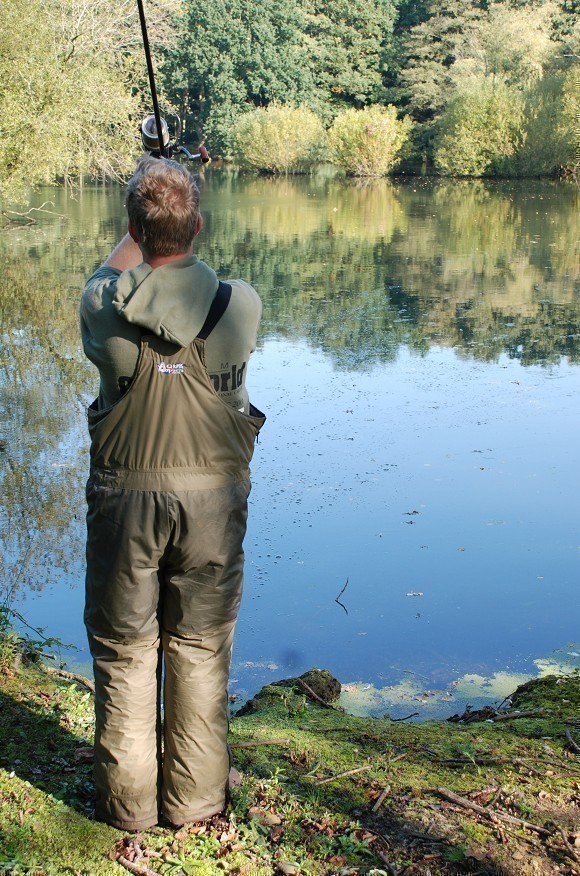 When casting to a 60yd feature you need to cast as if you were trying to hit 90yds. The reason for this is the lead trajectory needs to be a lot lower so it dives under the tree, not high so it catches the overhanging branches. 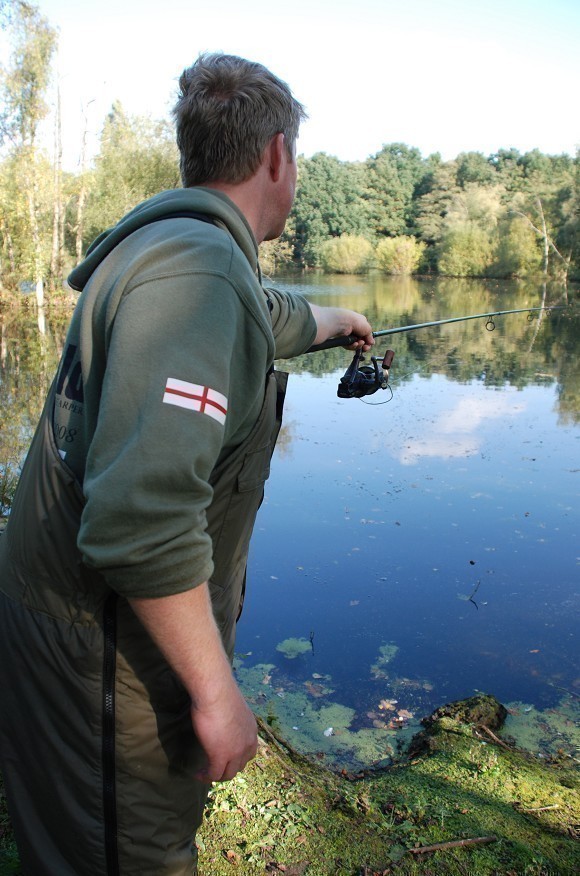 After you’ve made your cast, just as the line is stopped by the clip, push the rod forward so the lead carries on travelling. This will also give you the chance to ‘feel for a drop’. Remember: the tighter you can get it, the more bites you’ll have. 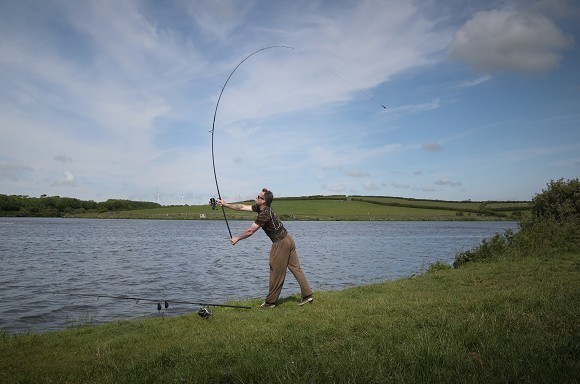 How to hit those long-range marks

The key to long-range casting is practise. Take golfers for example: they go to driving ranges to improve all areas of their game. If you’ve can, and you won’t be affecting other anglers fishing, then get out and practice on your local lake. But for now, here’s some tips to help you add a few extra yards to your casts for when they move out of your previously maximum casting range.

If you’re creating a lot of noise when casting then you’re losing power. This is either down to a bad style of casting or if you’re using leadcore, then it’s too long. Leadcore/leaders will cut down the distance you can cast massively. Drop them down from 6ft to say 2ft and you’ll notice a big difference.

Obviously you need to be accurate too and this is where horizon markers come in. Like with the casting to an island, you need to stand in the same spot and be in the same position.

And if after these tips and the ones below, you still don’t quite add those extra yards you need, then try these: Clean your line with a tea towel or some of the special line wipes (Thinking Anglers). Also, cleaning your rings with Mr. Shine helps the line glide through them easier.

Most people when casting only move the rod through 60-70° – like a small whip – meaning only the last couple of feet is compressed and bends. So, by putting the rod action through 180° it will help drastically increase how compressed the rod is and will improve the overall distance of the cast.

In either strong winds or where you’re going all out to achieve extra long casts, the first thing to change is your end tackle. Switching from a 14mm hookbait to a 10mm or using just 2ft of leadcore or none at all will add an extra 10yds to your cast.

A correctly loaded spool will add distance, but one that’s ‘bedded’ down correctly will add even more. To stretch and bed your line, tie it around a tree and walk out 150yds before pulling really hard. Reel back on under tension.

To achieve maximum range, make everything extremely streamlined. To do this, fold the hooklink back parallel with the leadcore leader and secure in place with a piece of dissolving foam. Trim this down until there’s just enough to hold the hook. This, coupled with a small bait, will now add even more yards to your cast. 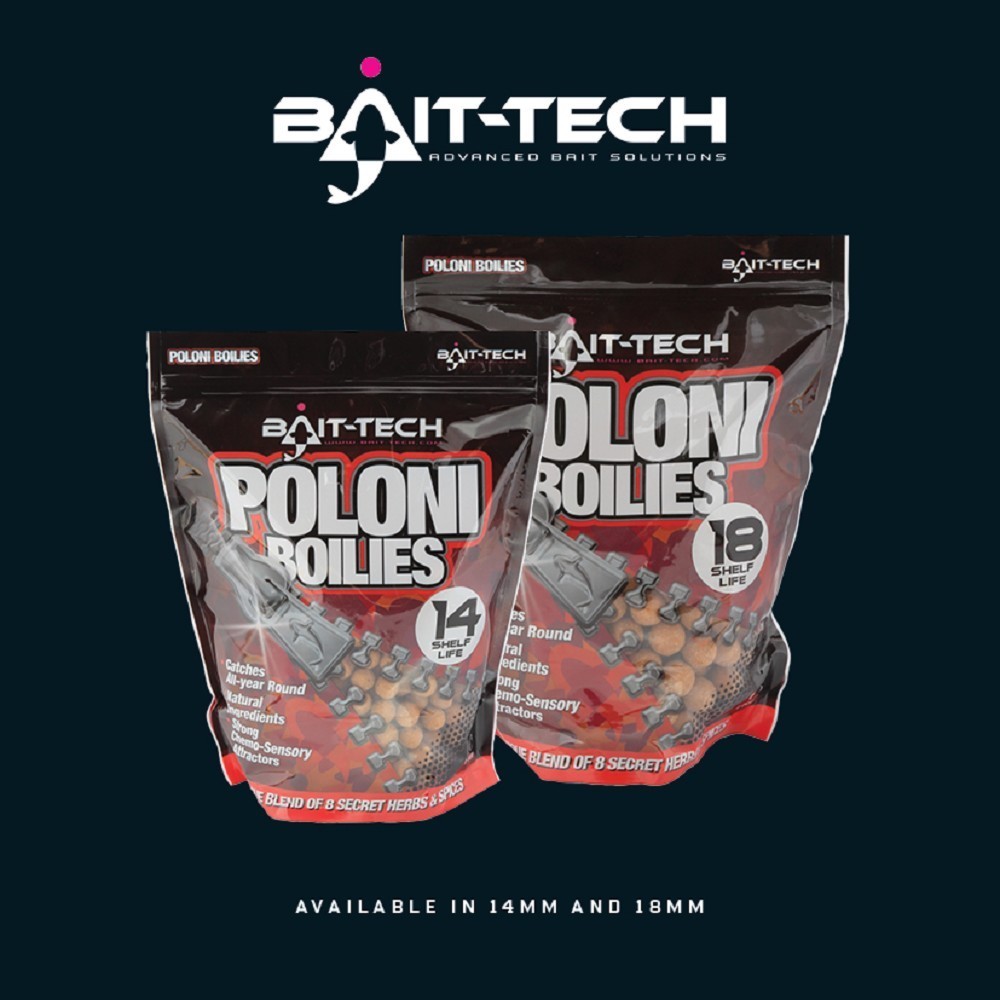