Q1: First choice of bait for the summer months: boilie, particle, pellet, or a combo of all three, and what dictates that choice?

Ed Betteridge: “I’m predominately a boilie angler and that doesn’t change in the summer; I’ll continue to use the combination of the Cell and a prototype bait from Mainline. The amount of bait I use varies in summer, some waters really respond to it, as if July/August is the new September/October!”

Julian Cundiff: “Boilies, as I want carp not bream, tench and the like. I am straight in with Nashbait Key. I use the Stabilised version which is slightly harder but I freeze it before I glug and glaze it with the corresponding Bait Soak and Cultured Stick Mix.”

Dave Ellyatt: “My go-to choices are red fishmeal boilies (Aqua Hot Shrimp) and tiger nuts. On the lakes I’m fishing anything pellet-related leads to a tench nightmare so I tend to stick with larger baits for both hookbaits and freebies. If I’m pre-baiting to keep spots clean I’ll use hemp.”

Q2: Will you move (or set-up) in advance of a fresh new wind even if it means wasting the first half of your session?

Ed Betteridge: “More fish these days are controlled by angling pressure rather than wind direction - to the point where I spend more of my time on the back of the wind than the end of it. I find it’s impossible to predict pressured carp, so I just fish where I find them.”

Julian Cundiff: “My sessions tend to be 4 and 12hrs so where possible I get on them where they are and move if they move. I want to be in with a shout from the first cast not hoping they will turn up on the wind.”

Dave Ellyatt: “I don’t fish sessions in the popular sense of the word but I target overnighters around favourable conditions if I can and a new wind combined with low pressure is probably the ultimate in terms of confidence.” 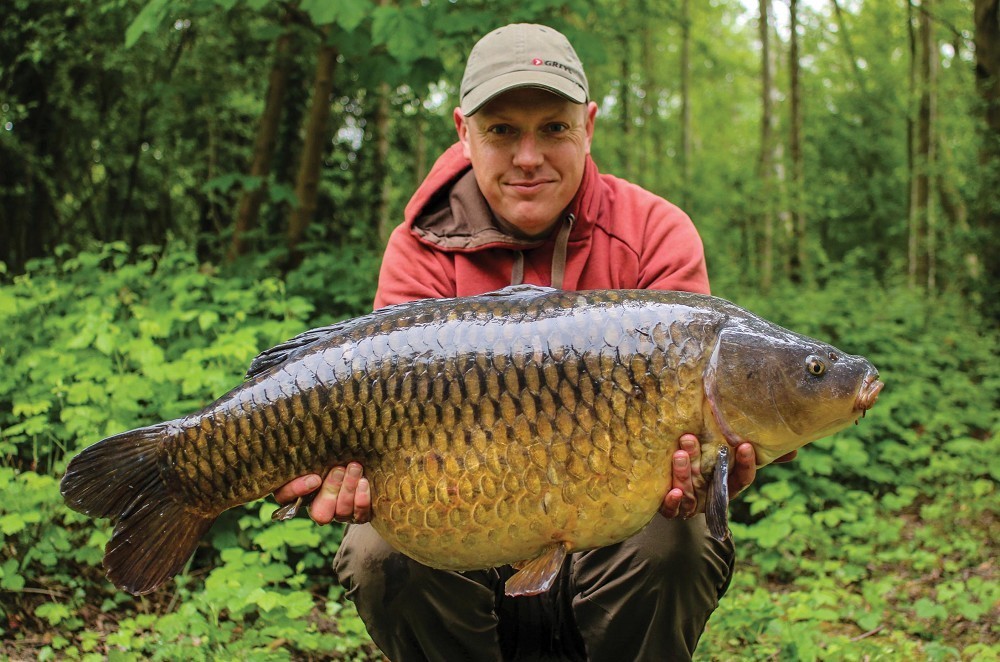 Q3: How do you eat in the summer, particularly on long sessions where energy expenditure can be at its highest in summer?

Ed Betteridge: “Meat, meat and more meat! I have reduced my carbohydrate intake recently and lost a few pounds in doing so, but also feel better for it. So a fry up to start the day and a BBQ to end it is my usual modus operandi in the warmer weather.”

Julian Cundiff: “I’ve always fished better hungry but hydrated. I drink at least a litre of water in the car on the way to the lake and then lots of decaffeinated coffee when fishing. Food-wise, bagels, bananas, oat biscuits, not sugar-coated crap that makes me feel lethargic.”

Dave Ellyatt: “As I’ve just mentioned, I don’t fish long sessions so quite often don’t take any food at all or eat on route. For a longer summer session though you can’t beat a BBQ complemented by ice cold cider.”

Q4: Weed, silt, or gravel, what’s your choice and why? And are there any weeds you won’t fish in or dislike?

Ed Betteridge: “Gravel! The harder, the cleaner, the better! It usually indicates an area carp have fed on (for bait or natural), so it stands to reason that they will venture back. Also, I believe that our rigs work so much better on clean areas, they can be washed about or ejected without fear of catching up on anything.”

Julian Cundiff: “In all honesty where they are is where I try to be when I am there. In the day if I can’t see them, then I’d investigate weed and reeds and shallows. After dusk I avoid weed as it, for the want of a better word, eats the oxygen the carp need. I’d look for margins and open water.”

Dave Ellyatt: “Silt off the edge of fresh weed is the favourite, generally because it tends to harbour natural food and provides natural cover. I can’t stand the stringy black silkweed which festoons rigs, horrible stuff.” 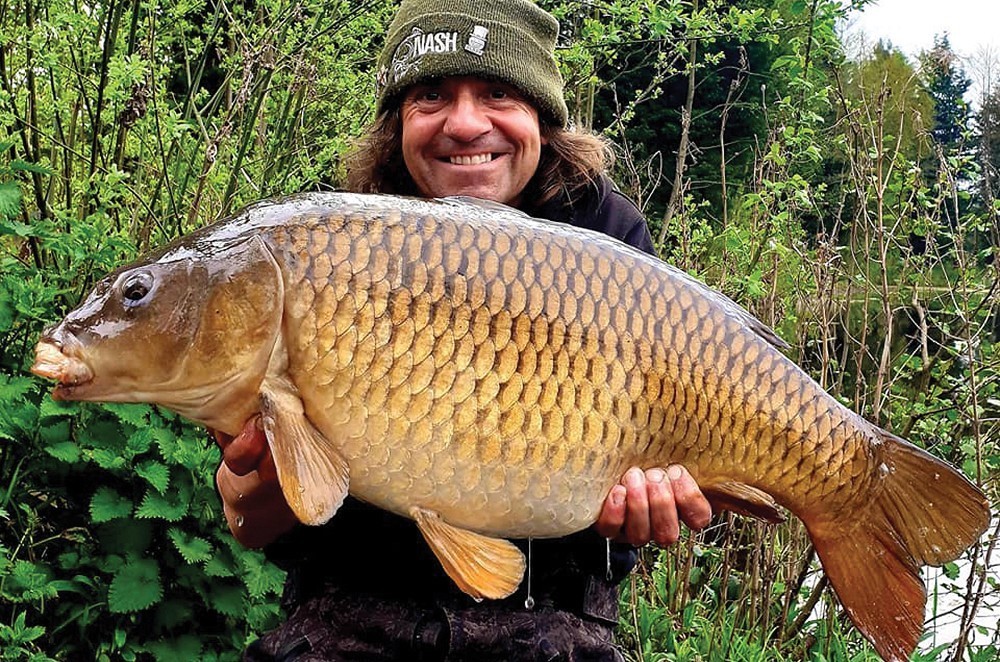 Q5: Do you feel lunar cycles are as important in the summer?

Ed Betteridge: “Yes, the moon has a gravitational pull on the earth and the water on the earth’s surface, as well as providing varying light at night. I’ve found full and new moons have the greatest effect one way or another on the carp’s environment, so you’d have to be a lunatic not to believe.”

Julian Cundiff: “If pushed, yes, but I go when I can and when I feel the conditions are right for the water. I’m more impressed with visual signs, warm winds and rain, lack of other anglers and rolling and bubbling carp than waiting for the right lunar cycle to come along.”

Dave Ellyatt: “Yes, definitely, even with short nights making a full moon feel more fleeting, of course the influence it has is no less significant, especially when combined with good weather.”

10 of the biggest carp fishing myths

10 of the most common mistakes anglers make when fishing abroad

10 top tips when travelling overseas for a carp fishing trip