For the past 10 years, CARPology and Rob Hughes have tested some of the biggest names in carp fishing. Here's the biggest things we learnt...

1. Accuracy is important
“Kev Hewitt’s accuracy is absolutely bang-on when he fishes three rods to one spot, and on the right lake it is a brilliant way to catch lots of fish in one hit. However, if you are fishing like this, make sure you’re on the right spot and in the right place. When the fish get on it, you can catch, but you’ll often see that one rod produces more than the others. A slight mistake in accuracy can lead to a blank.”

2. Picking out what they want
“Carp will sift out the bait that they want from a mixed spread. I remember testing Tom Maker at Brasenose and he was fishing chopped tigers and corn through a spodded area. They just wanted the corn and swam through the whole of the baited spot, hoovering up everything and then spitting out the chopped nuts. It’s worth fishing a couple of baits to match the spread to see which one they really want.”

3. Indication is everything
“It’s all very well presenting a bait in the right place, but if you aren’t getting good indication then you run the risk of missing out. Jack Brown fished a spot on Thorney Weir right next-door to a weedbed. The presentation looked great, and in the night he had a single bleep. The next day we found his rig a metre or so away in a different spot…”

4. Facts are king
“Don’t guess at anything if you can find out facts. Jed Kent counted his lead down to establish the depth. When I went down to find it, we found over 10ft of difference between what he thought it was and what it actually was. If you can confirm a fact, in this case using a marker float, confirm it.” 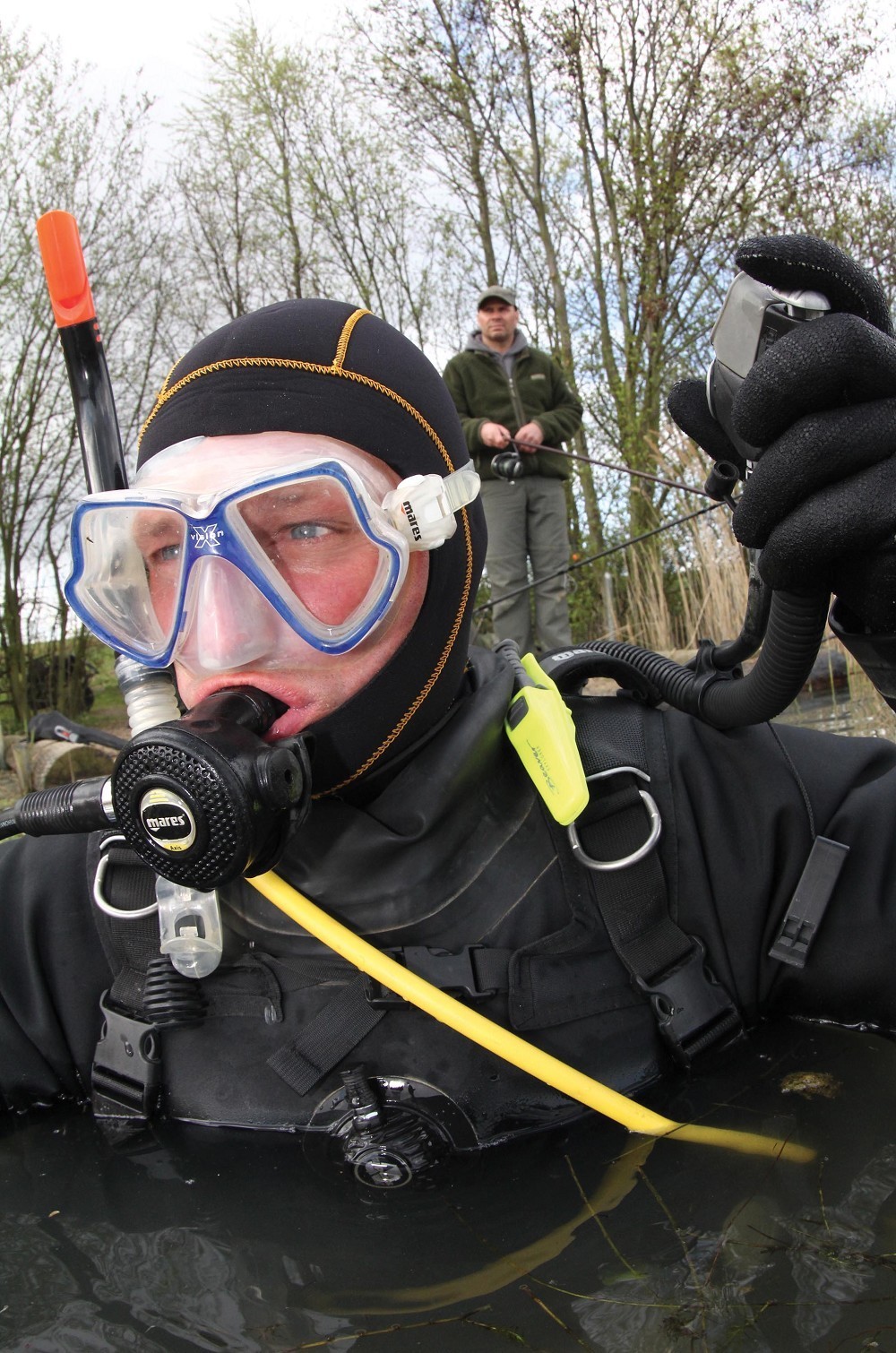 5. Use the right line for the job
“Another indication one this one, and my guest Milky was using a very popular brand of line (which is very stretchy) at a distance of about 80yds out. It looked good, sank well, but as he was fishing it slack it stretched rather than tightened and as a result led to the biggest distance I could move a rig before getting indication at the rod end. It reinforced my ‘tight lines at long-range; slacker lines at short’ view.”

6. The hookbait isn’t always the last to go
“In fact it’s often one of the first. Jerry Hammond had fish cruising around his swim so he put out 30 baits bang on with the catty. Immediately after having a bite I shot into the water and looked at the amount of bait that was left and it was clear to see where the fish had come in, picked up bait as it moved through the spot, and there was still some left. The fish took the hookbait because they passed over it, not first or last.”

7. Tight Lines usually beat slack for indication
“This has been proven over a number of tests with a number of pros through the years. Slack lining has its place, but you will almost always get better indication with a tighter line over a slack one.”

8. Chucking a PVA bag into solid weed is not the way to go
“A number of pros, as well as a lot of the general angling public, think that you can get away with “bombing a bag through the weed”. This is quite simply nonsense. Anything buried in weed will be hard to find, and if you are lucky enough to get a bite, the indication will be terrible and there’s a chance the hook will not grab properly. Bags are for clear, hard spots or very low lying weed.”

9.The Reverse Combi is a brilliant rig to present over longer weed
“Steve Spurgeon converted me from a Choddie to a Reverse Combi following a dive where his presentation was bang on. Not only that but he was using Trans Khaki Fluorocarbon, which was both invisible underwater and also gave brilliant, no-stretch indication.”

10.Hit the clip
“If you don’t hit the clip and feel your rig down, you’re almost always in for a tricky ride. The rigs almost always tangle (as a number of pros found out) and you never know what you are fishing over. As a general rule of thumb, cast out, hit the clip, feel it down, and ideally have a pull back with a grappler lead too for extra confirmation. There’s almost always more weed around than you think there is.”

10 of the biggest carp fishing myths

The 10 commandments of the underwater world

'Three-on-a-spot' vs. 'Spreading them out'

5 day ticket lessons I have learnt