It’s not that long ago that the Scope concept raised eyebrows and got cantankerous carpers muttering under their breath, but look at us now! Most rod makers offer a shorter tool these days and 2018 was probably the year the whole concept moved from novelty to normal. There was a missile crisis in the tackle trade this year, and like Trump and Kim Jong Un it was all about rockets. Spomb started the year staving off the creeping emergence of Serbian upstart Dot Spod, but Nash waded in to officially distribute the latter in this country and the battle seemed over. Then Fox bought Spomb and TFG launched the Air Bomb to further crowd the market. It’s all a far cry from making your own spods from shampoo bottles… 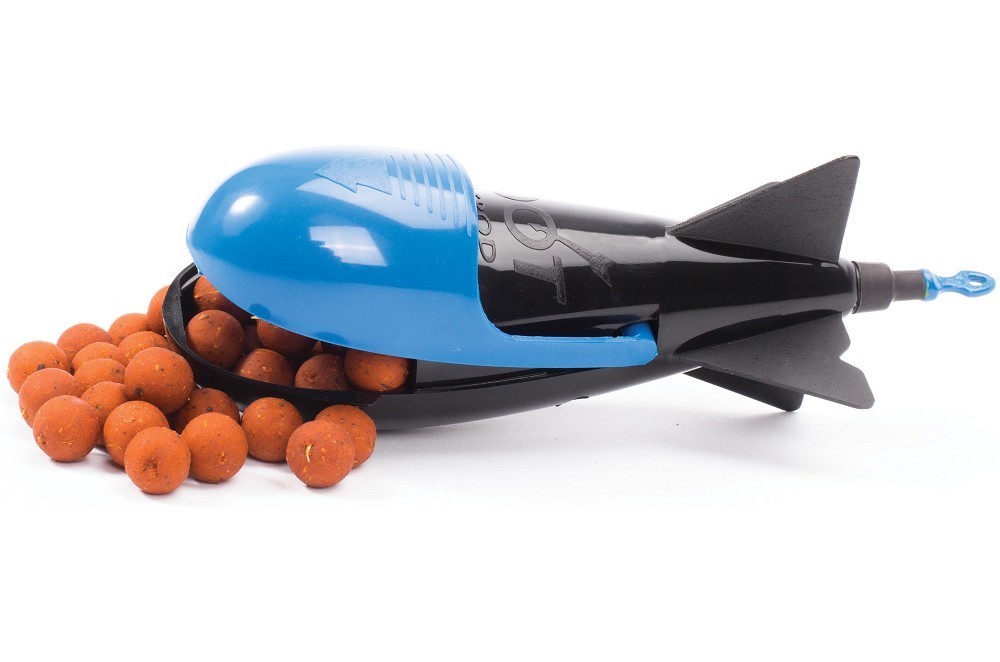 Once a social-media avoider, Alan Blair was convinced to start showing off his daily activities on Insta Stories in 2018 and the carp world soon learned that the Nash man doesn’t sleep, loves dog walks, ‘tracks of the day’, and… really never sleeps. Scott Lloyd, Tom Maker and our own Joe Wooltorton were also occasionally mildly entertaining on ‘Gram Stories in 2018.

The Thames became the best carp fishery in the country

From Ash Geden to Nick Helleur, the Thames was in blistering form this year. Its first fully documented 50 was the peak, but there have been plenty of amazing hauls from England’s longest river. However, perhaps one of the unintended consequences of otter fencing a lot of our stillwaters is that fewer and fewer carp will be flooded into our rivers - so fish it while you can! 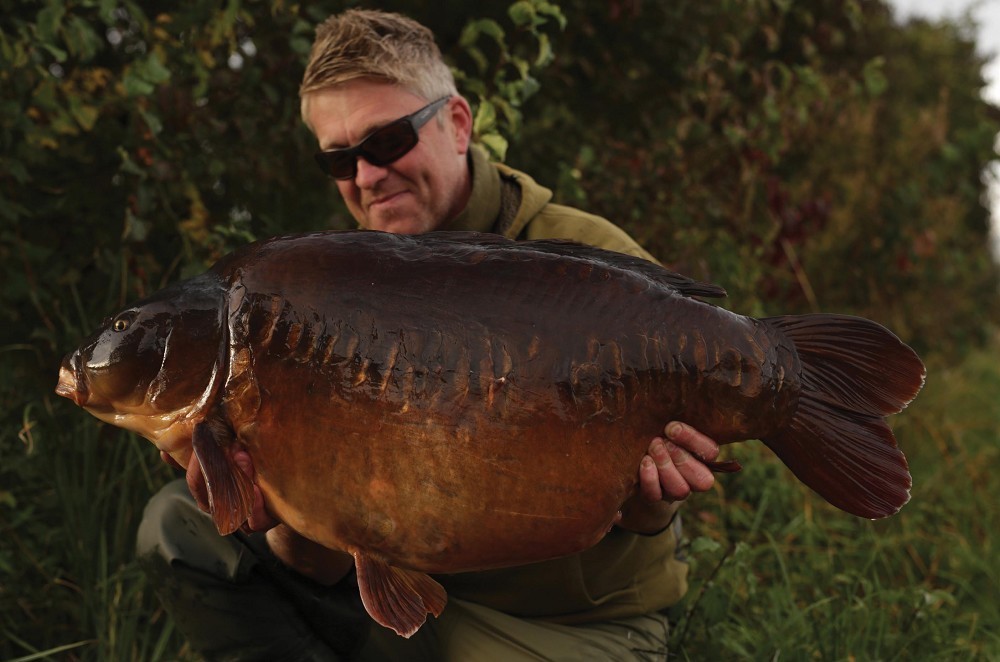 5. The carpiness of other species

Have we done them all now? First it was perch, then grayling. Roach, dace, pike, crucians; they’ve all had a bash at being the carper’s favourite ‘other’ species too, so maybe the novelty has worn off. Eels never get a look in, though, do they? Let’s make 2019 the year of the eel! 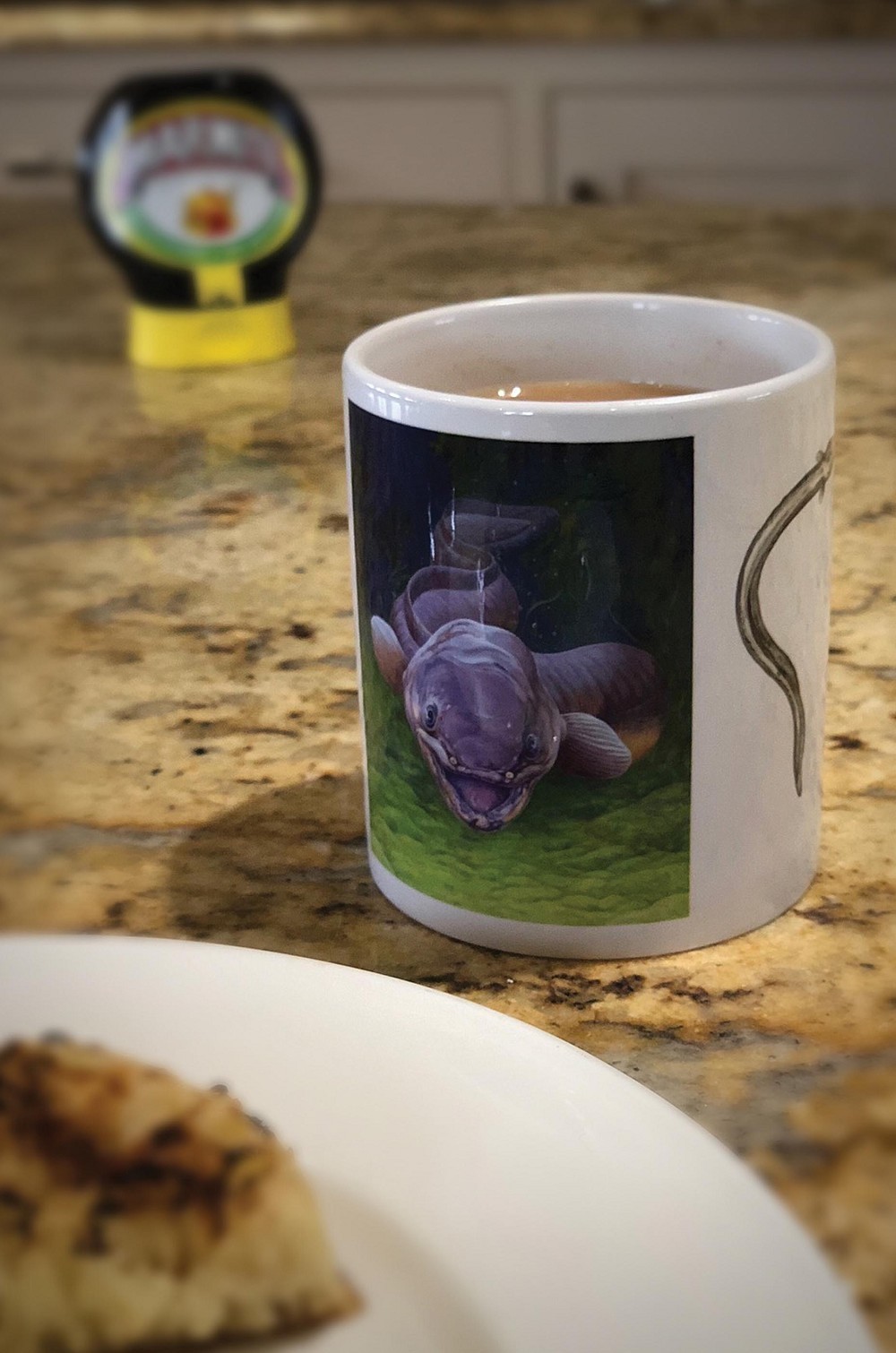 6. Video clip of the year

Hands down, the Nash team reading out abusive YouTube comments is the funniest piece of fishing video witnessed in the last 12 months. Our 2017 brains would never have expected to hear the phrase, “Oli Davies looks like Frank Lampard on spice” in a promotional video, but in 2018 it just worked! It’s on Life at Nash 3 if you’ve not seen it. 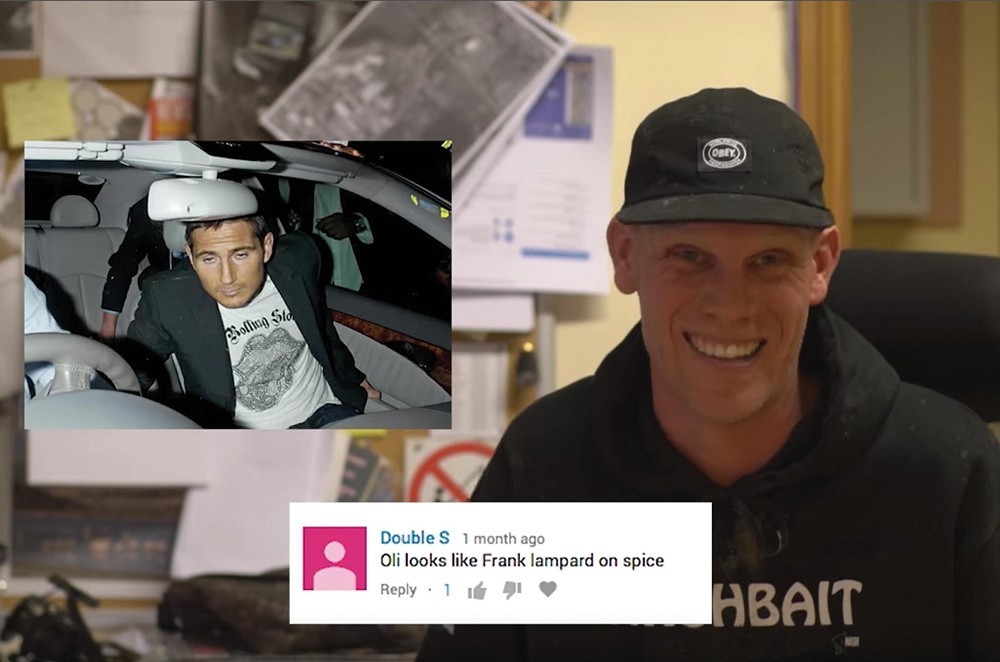 Two continental venues emerged into the mainstream in 2018 - Italy’s Parco del Brenta and Croatia’s Lake Sumbar. The former witnessed some massive hits of fish for British anglers, including 100 carp in a week for Dan Hawkes during the filming of a RidgeMonkey video. The latter is arguably slightly more established, but it produced some truly giant carp that brought it to prominence in 2018. 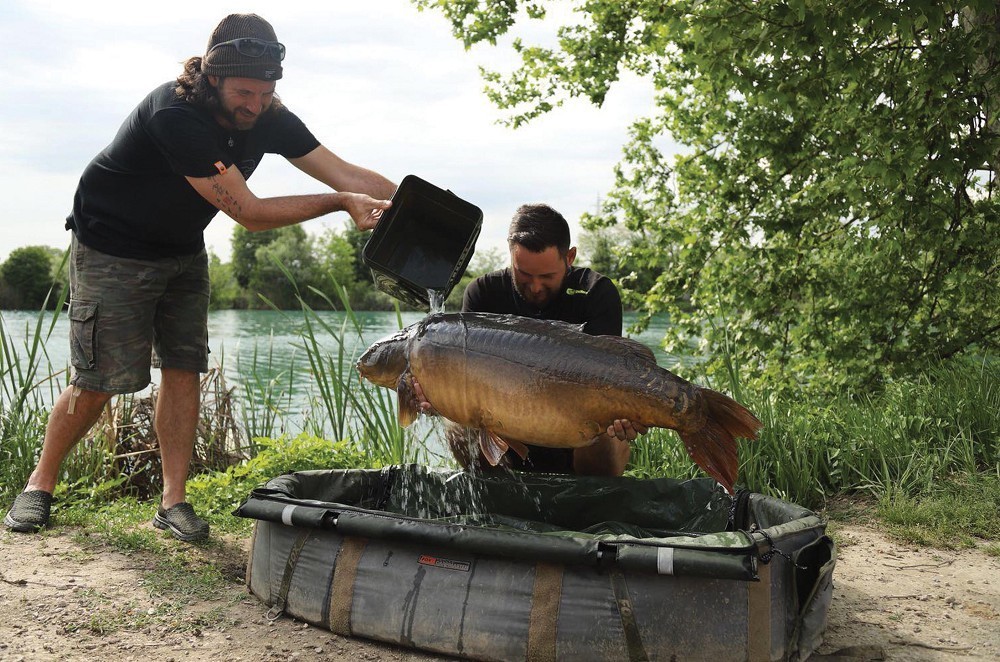 2018 saw the passing of carp legend Rod Hutchinson. The glowing obituaries and fond comments that followed showed just what an impact the man made on our sport. His legacy, with regards to things like particles, French adventures and high-nutritional-value boilies, will live on forever. 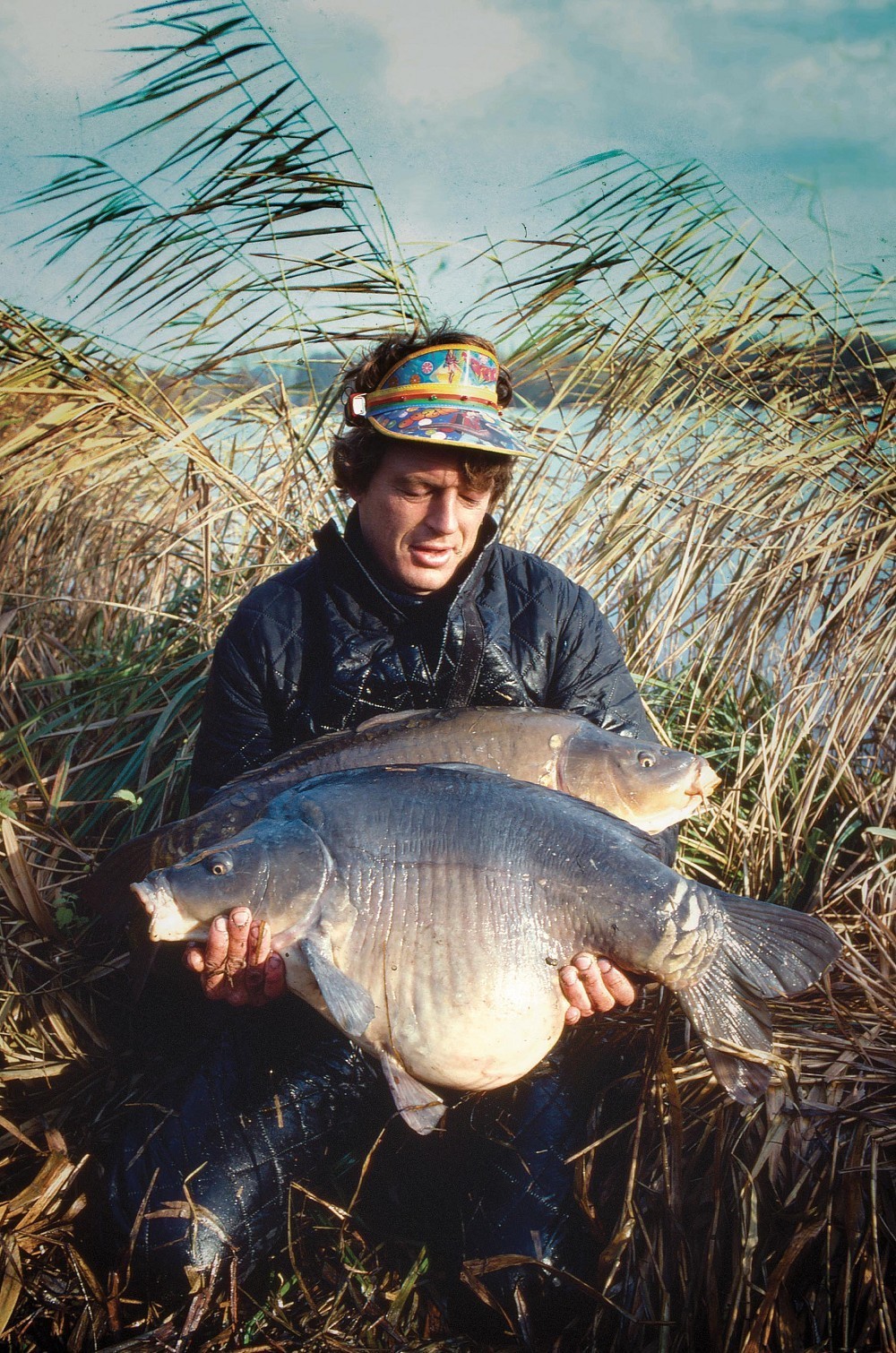 The venue everyone has an opinion on! This was the year that Holme Fen produced a new official British record and an incredible five different 60-pounders. It can still be fished by anyone on a booking system, or you can go on Facebook and debate its merits for free! 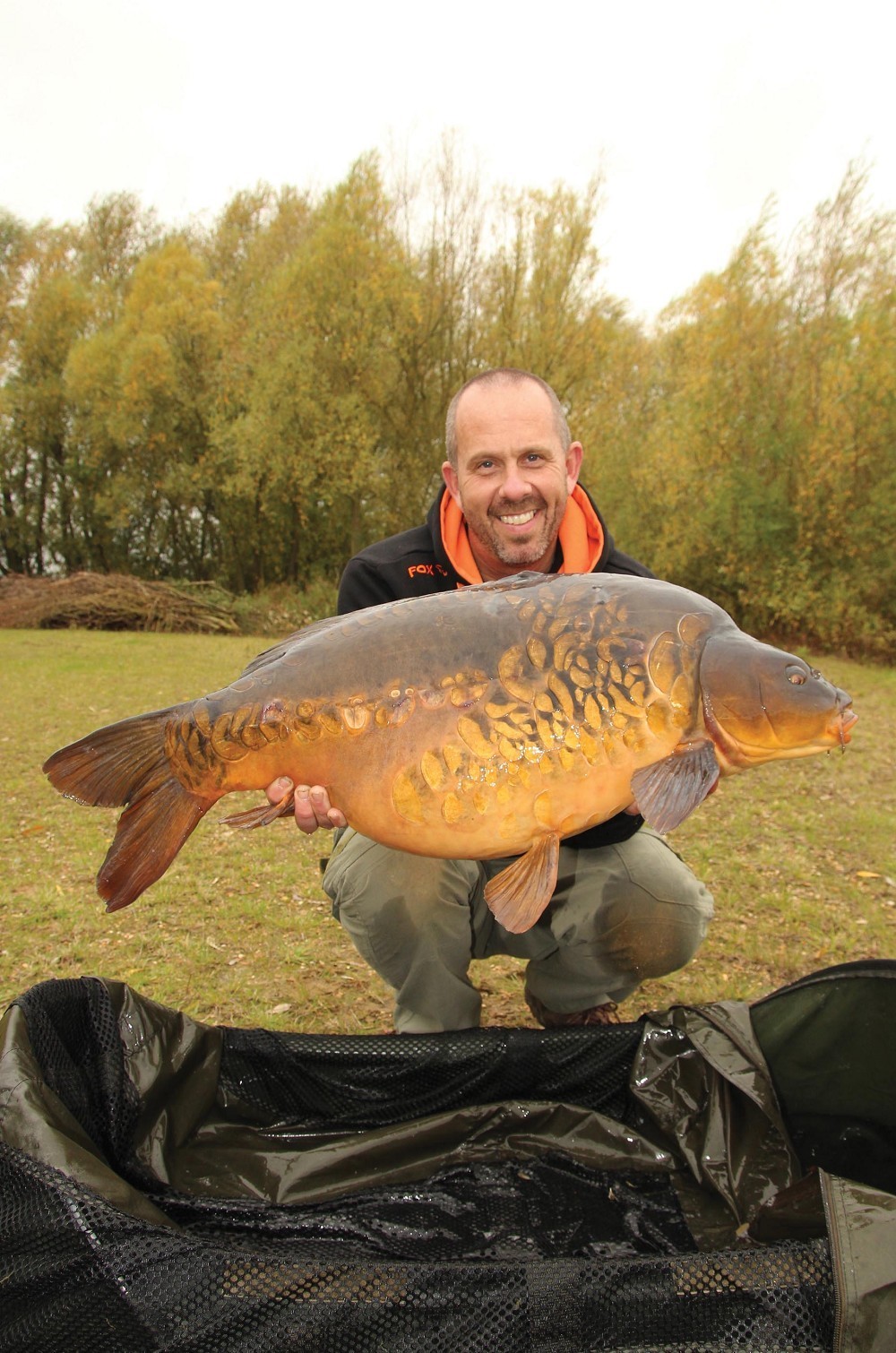 Into the autumn, a blast from the past rippled across social media as Linear Fisheries began posting regular catch reports from Steve Renyard. A pillar of the carp scene in the 1990s and early 2000s, Steve had drifted away completely before his surprise return. Not surprisingly, he instantly got among some of the best fish on the complex). 10 things you reminisce about but in reality were not as good as you remember!

10 things we learnt from underwater films and articles

10 things you mustn't do on a busy day-ticket venue