1 'Put your finger in its mouth, it'll calm it down'

It's a well-known fact that when weaned from the teat, our scaley friends like nothing more than a dummy of some nature. Simply put your thumb in the mouth of a lively leviathan and it will stop writhing and fighting and rest gently in your arms while its proportions are recorded for posterity. Horse shit! Are Mainline producing a range of traffic light thumb-shaped fluoros? Do Solar machine a stainless thumb (on a ball chain) for said usage? Have Korda made a green dummy. No. Why? It's bollocks, that's why.

The tench, our favourite midnight visitor, has healing properties. Simply rub onto a wound and its slime will miraculously heal you, often in front of your very eyes. Try using one as a pillow for acne, or putting one in your slipper for aching limbs. As I sit here writing this, I've got one as a poultice on a weepy cyst. Fanny batter have I!

3 'This one's never been hooked before'... The curtain

Let's set the scene: you're on your knees in front of your mate Dave, again. You're probing and prodding with your longest digit in his oral cavity... The fish you've got on the mat I mean. Tenderly laying your cheek on your moist mat you notice that fabled curtain of flesh stretched across the fish's palette. This hymen-like sliver of skin snaps with an audible twang the first time it's virgin surface touches ironmongery or hooklinks. Sheep's knockers.

4 'Shake him, his fins will stand up'

Fish welfare at its finest. Make sure his fins are well folded, slide him onto the wet mat. Gently cradle him into the upright position, still making sure your quarry is close to your luxuriantly padded mat. Look at his tail, purse lips... Then shake him like you're having a fit, just to get him to look angry. Pizzle! Why do you think he puts his bloody fins up? To stabilise himself, he's cacking himself in an alien world, being shook to death by someone in a village idiot's hat with a bait company's name on it.

Flanking' isn't feeling for line. It's a feeding response-cum-preamble where the fish flaps his side across the bottom over the 'zone'. Whether this is using external receptors over the area or he's just backcombing his meal; it's not bloody feeling for line. Merkins! (Google it).

He's trying to eat it you twat.

8 Your hookbait is always the last to go

Far greater underwater anglers than myself, such as Lord Fairbrass or the Emperor Hughes have noted that your hookbait most certainly ISN'T the last one to go. In fact, it could even be the first in some instances. I'd go as far to say that, luck aside, the sooner your hooky disappears up Mr. Mirror's nut shute, the better your rig and placement is. The worse it is, the longer it takes to go. If it just gets left and the rest cleared out, think again. What do you think they feed with, tweezers? Change it, or risk falling below your perineum in the food chain.

Having spent three days on a barren Dutch chemical dump fishing to bubblers (the proper pond was next-door), like Michael Jackson, I've always thought twice about blowing bubbles. Yep, sometimes it can be our elusive quarry, sometimes it most certainly won't be.

Since Miss Georgina Ballantine caught the salmon record in 1922, male anglers have scrambled for excuses to cover their shortcomings when out-fished by the good lady. The best, and widest used is 'cos they're attracted to female pheromones aren't they'. Dog rope! Scientists have proved that the 'Au d'Missus' is in no way more attractive to carp than your own gravy-boat armpits. However, I have taken to keeping my pop-ups in a pair of my good lady's dunties. While I've caught very little, it has kept the flies off my milk. 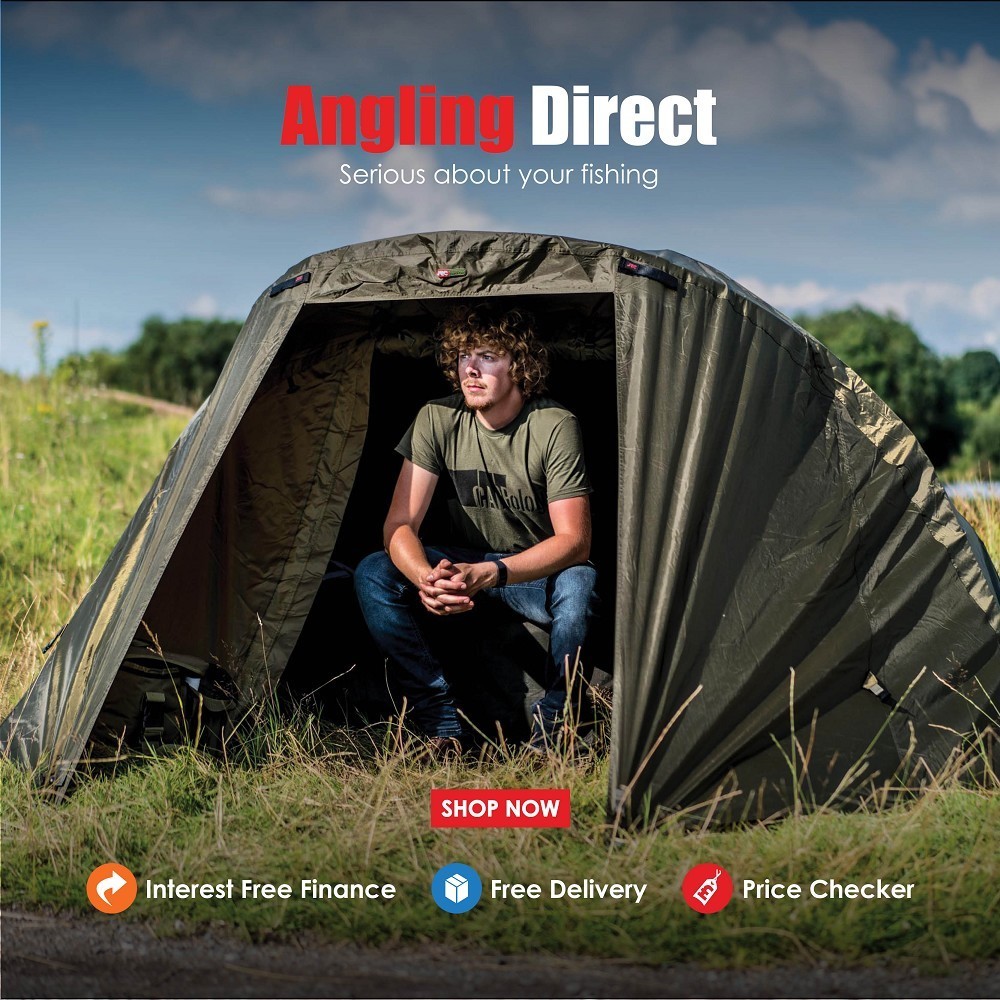 The Rise Of Social, The Fall Of Print

Carp fishing in The Netherlands with Dan Cleary!