10 things that are carpy right now

Popularised by the great Mark Pitchers, the word ‘carpy’ is yet to be recognised by the English Oxford dictionary. However, perhaps that’s because it’s not just a word, it’s more than that. It’s an ethos, a mantra, it’s a lifestyle choice. I didn’t choose to be carpy, being carpy chose me. 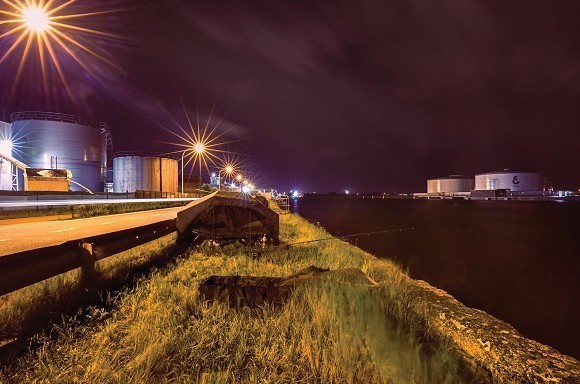 Alan Blair: a true carp fishing pioneer. Like Christopher Columbus but with greater interest in Scopex Squid Livers, Drum & Bass and Nike Airmax’s. This is the man that made the Urban Scene a thing. It’s now certified as being unbelievably carpy. Graffiti? Check. Brick walls? You bet! Potential chance of witnessing a murder? Oh, now that’s carpy! 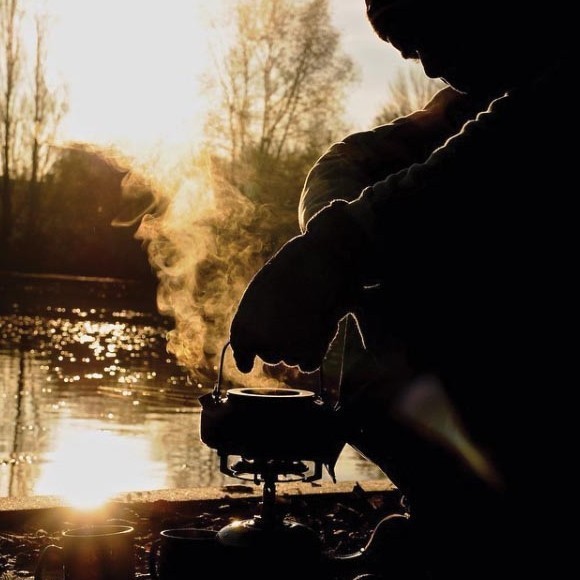 It’s a staple of any self-respecting carp angler, especially one on Instagram. Usually found sandwiched somewhere between a black and white close-up picture of a heavily-plated mirror and a photograph of a pair of frosty Nevilles, you will likely stumble upon the quintessentially carpy “tea making equipment” photo. 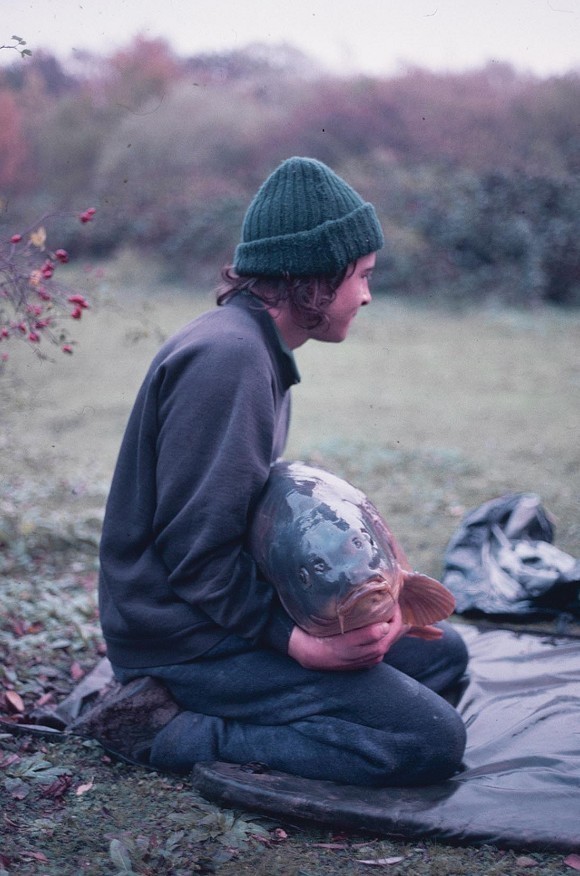 It’s 96, a young Terry Hearn has just snagged a special carp by the name of Mary. On top of his head? The cable knit beanie. A pioneer of carpy attire and an instant cult classic. Around the same time the chaps that dominated the big carp scene were getting their garms from the local Army Surplus and the standard issue cable knit jumper was a must-have winter warmer. Today, plenty of companies offer their homage to this timeless of carpy clothing. 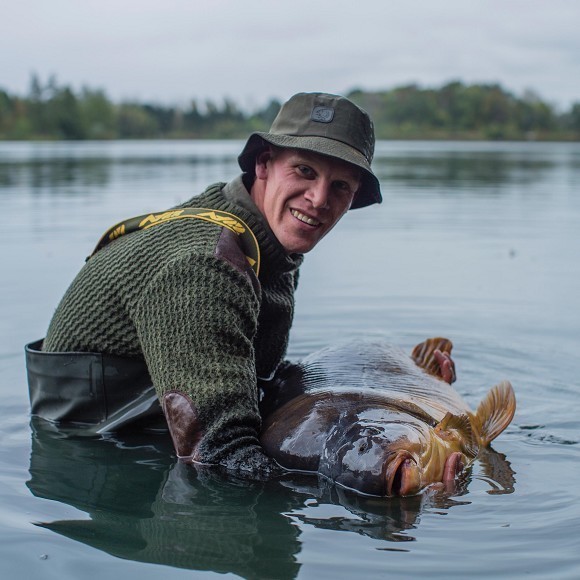 Popularised by the 90s dance scene, continued to be worn sporadically by the scousers and now championed by the youth anglers of today, the bucket hat is carpy. The modern wave of carp anglers can often be observed sporting vintage
style polaroids, a pair of Vass waders and bizarrely, the bucket hat. 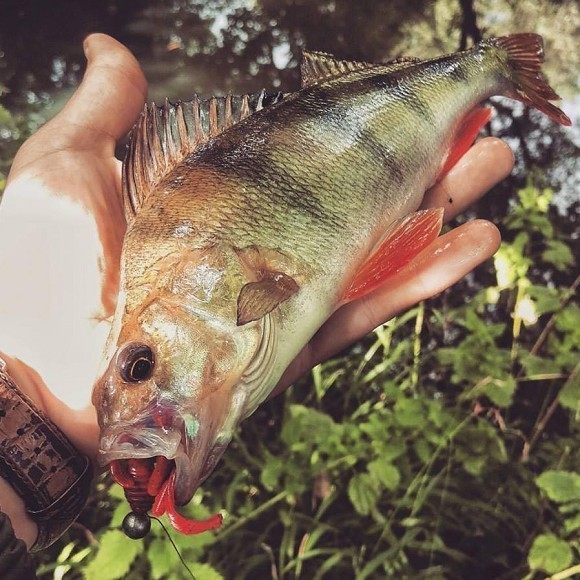 5. Fishing for perch and chub

Anybody found breaking ice on a 100-acre rock hard pit in the middle of winter has clearly lost their edge. The key to being carpy in winter is not carp fishing, it is in fact perch and chub fishing. The more traditional the better. If there’s a centre pin and a loafer float then you have cracked it. Add to this a brace of fish and you’ve got something seriously carpy. 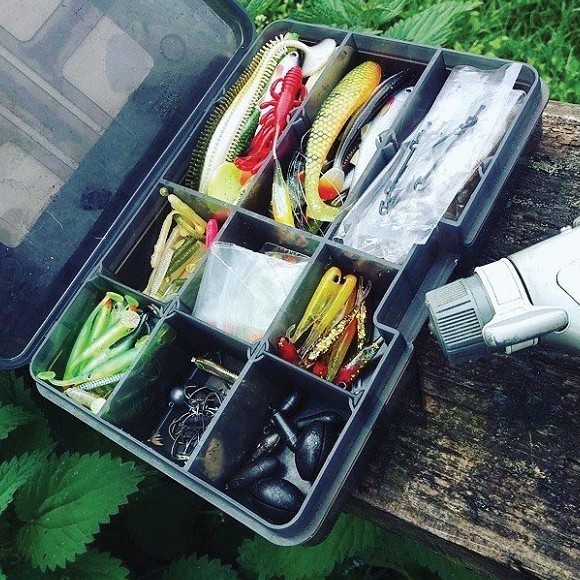 Trendsetting is always cool and light lure fishing is cool as a cucumber right now. When you’re out fishing with a little dropshot kit you’re sitting amongst points 1 and 5 basking in the glory of carpy. 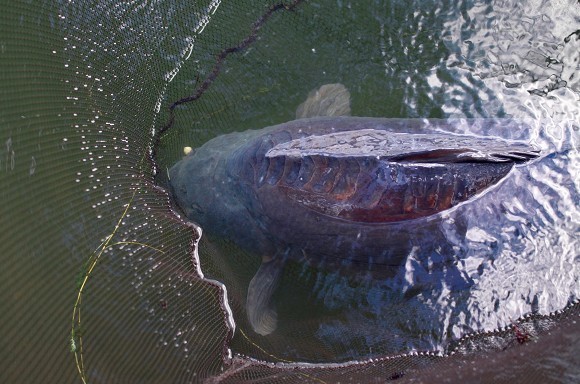 7. One in the slammer

Picture it: the sun hasn’t even graced the horizon yet and you’ve managed a decent carp. You’re carpin’ selfie game is WEAK, especially when it’s dark and you need a flash. Heaven forbid! You need your pal round to take a few pictures for you. The fish gets a little rest in the retainer sling or possibly just in the landing net. However, before the picture gets send out to the news desk for general release, the excitement cannot be contained. You make the carpy announcement to your digital foes with a picture and a caption announcing the imprisonment in your choice of retention device. Either of the following phrases are considered incredibly carpy: “One in the slammer”, “Sulking in the net” or “Night in the cell”. 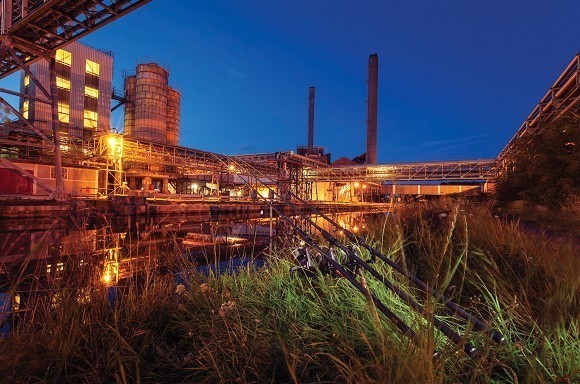 8. Fishing any public waters in Europe

A quick trip over the Channel will reveal a world of carp fishing that doesn’t require you to remortgage the house to afford a ticket; a place were swims don’t require you to reserve them with a bucket; a land where not all the carp have humorous names. Can you believe it? But if you want to be carpy then a pay lake just won’t cut it. It’s all about the public waters. Any lake that requires you to speak slow and loud to a person in a rural European Post Office to get a licence is perfect. Bonus point for a moody Belgian canal and double, no, triple points for one of the inland-sea lakes in France. #FishLikeALocal

A status like, “I’ve only gone and done it” or “Get in! She’s in the net.” The result? A storm of Facebookers flocking to the honey pot, thirsty for the knowledge. 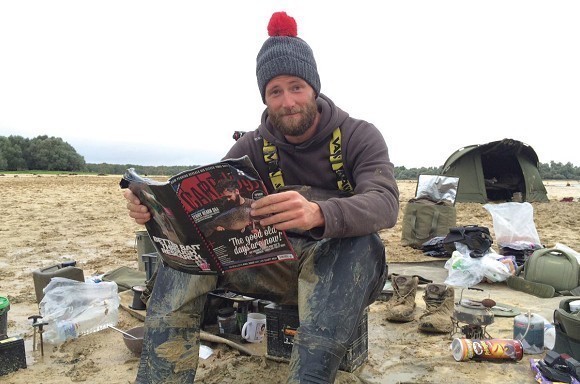 Scientific studies conducted by the YIFL (Yateley Institute Of Fishing Lies) have recently found that facial follicles above 2cm not only increase the average weight of the carp you catch by an additional 16lb but they also make you 40% carpier than other anglers. Bonus tip: If you want to see if your beard is scraggly enough, after each session head to Costa Coffee, buy a mocha-latte-ventie-speso-frappechino and finish it. Next, sit down by the doorway and see how much loose change you can collect from the passing customers. If it’s over 60p, then you’ve bloody made it! Well done you, you’re proper carpy.

10 Things You Only Ever Do Once