Something that’s still as good now as it was in 1995: Daiwa’s Tournament 5000T – but now available in matt black 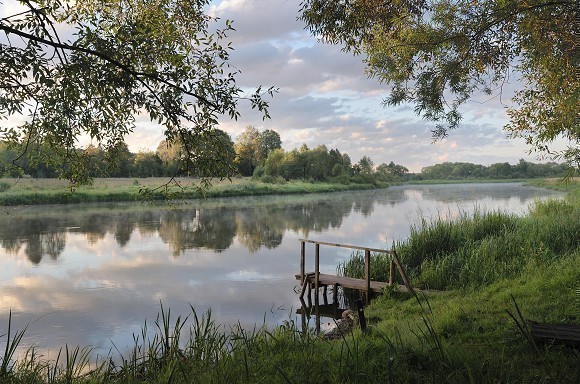 2. 1995: The Environment Agency scrapped the traditional close season on stillwaters in the UK. However, only 37% of the fisheries in the UK remained open that year.
Now: You’re cashing in on ‘Duffer’s Month’ (read: the ‘clumping season’), now on 95% of all stillwaters and canals (minus SSSI’s sites). 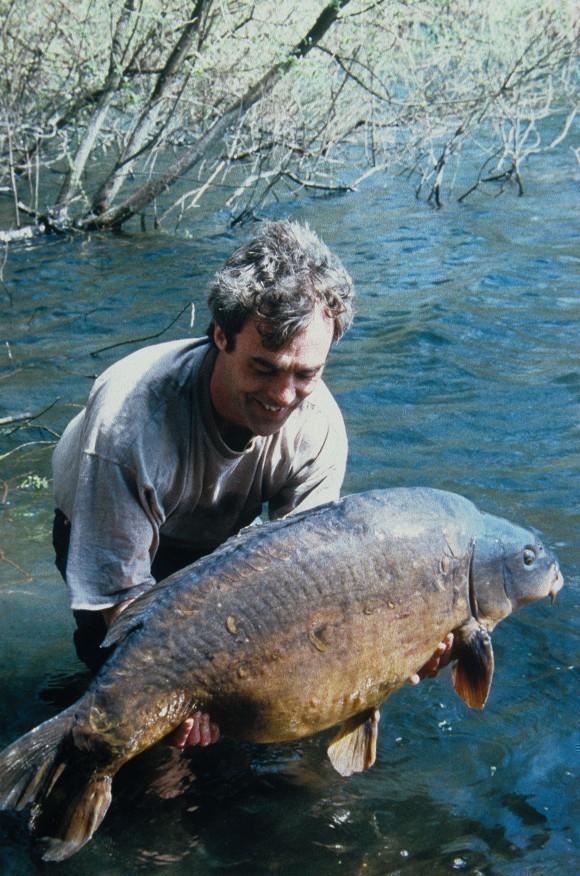 3. 1995: Dave Lane became the most honest carp angler when he caught Mary from the legendary Wraysbury at 49lb 15oz in the February.
Now: You too can now fish that world-renowned venue – Wraysbury 1 – thanks to RK Leisure – just minus Mary, but you will find King Fungus swimming around in there. 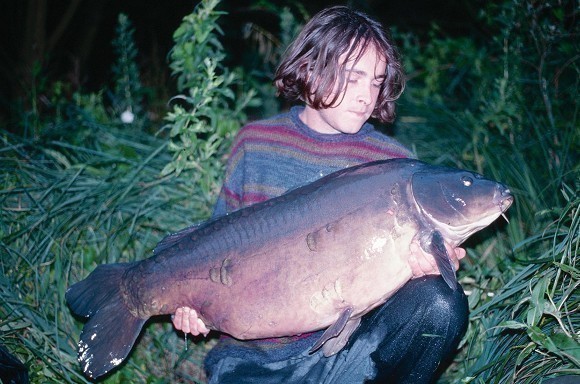 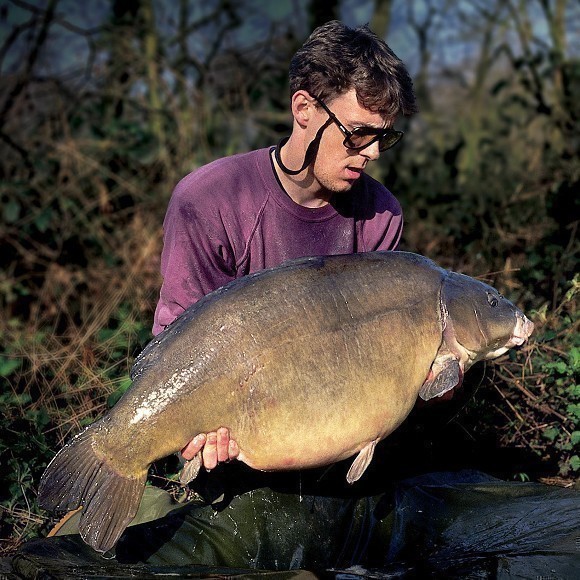 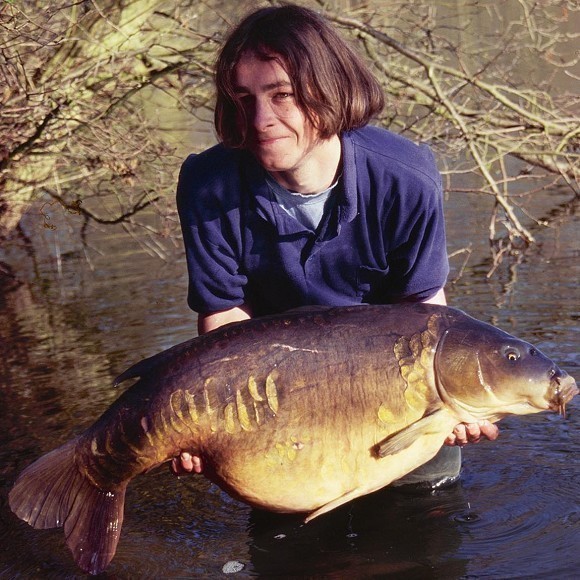 6. 1995: Talking of Terry, he also caught two other forties, making it a hat-trick of 40’s from three lakes in one year: North Lake’s Bazil, The Royal 40 from Richmond Park and Heather The Leather from The Car Park Lake.
Now: Reading his two books which contain a mind-blowing amount of forties and fifties. 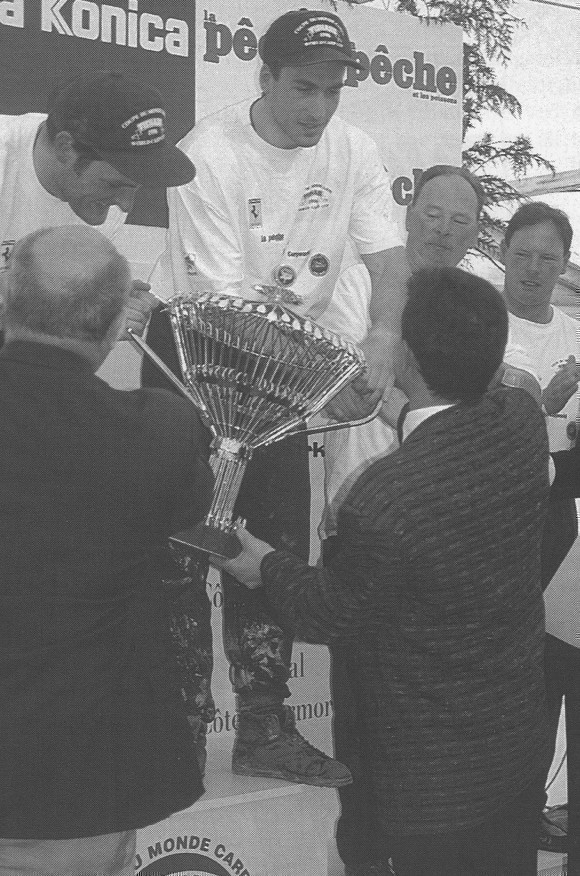 7. 1995: You saw the promotion for the first ever carp fishing ‘World Cup’.
Now: You can now choose to fish any one of the hundreds, which take place around the world each year. 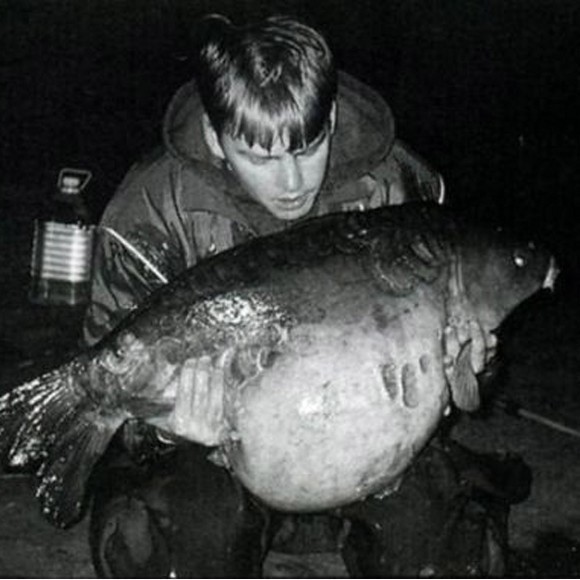 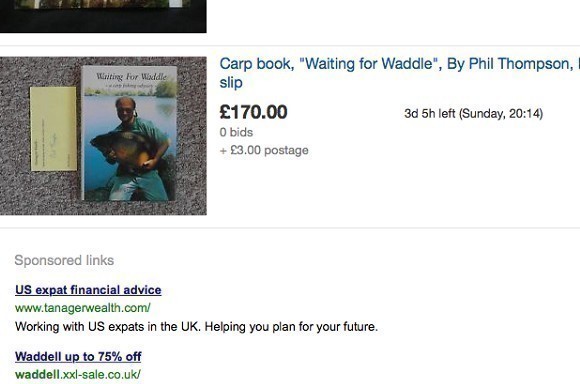 9. 1995: Chris Yates publishes ‘Casting at the Sun’ and Phil Thompson ‘Waiting for Waddle’.
Now: Kicking yourself for not buying first edition copies after discovering they are now worth a small fortune on eBay. 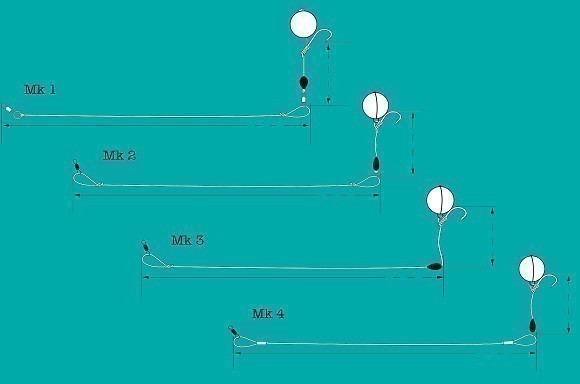 10. 1995: Terry Hearn and Lewis Read got their hands on the Hinged Stiff Link, adding a ‘D’ and using it to catch Heather.
Now: Using one of the three million variants of the rig. 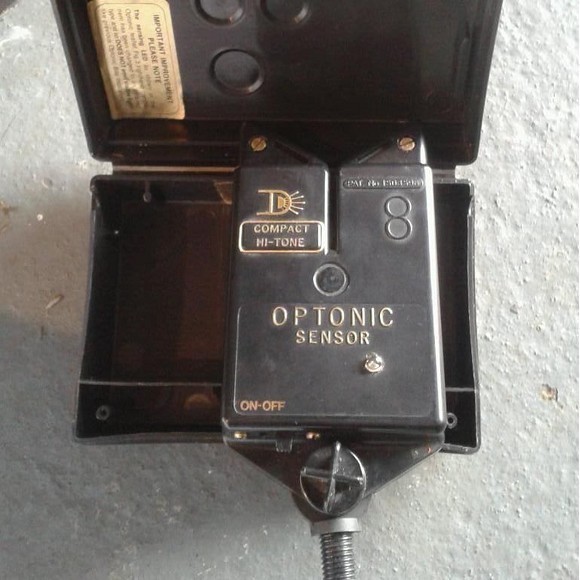 11. 1995: The Bitech Viper was the height of sophistication and technology.
Now: Searching eBay for a set of Bitech Vipers or Optonic Bite Alarms. 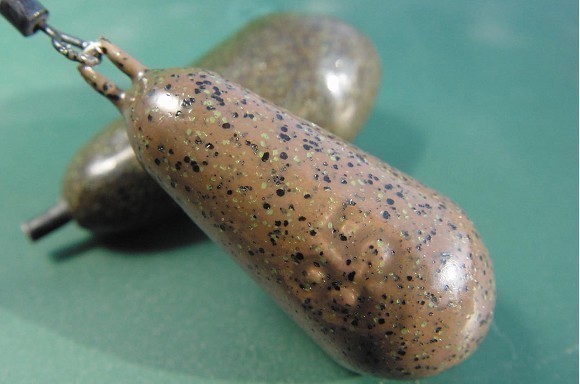 12. 1995: Korda were the only end tackle company producing a small range of leads.
Now: You can get textured, matt, coloured, weed-effect, flat, round, square, drop-off, in-lead, pendant – and you’ve got this choice from literally every tackle manufacturer. 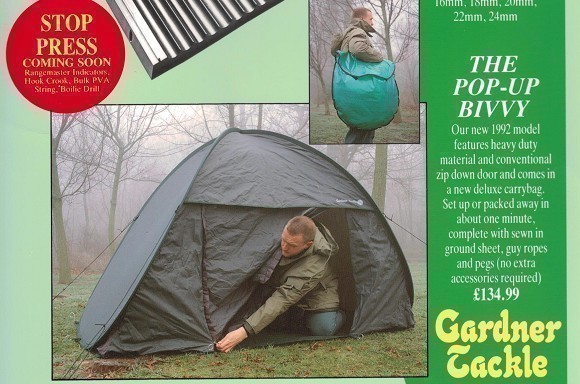 13. 1995: Gardner Tackle revolutionised the bivvy market overnight. Thanks to their new ‘Pop Up Bivvy’ it meant you didn’t need to thread poles or tolerate an umbrella pole running across your bedchair – you just opened the bag and pop, up it went.
Now: You see a two-man bivvy, doubled with a cook tent – just for one guy – who’s on an overnighter… 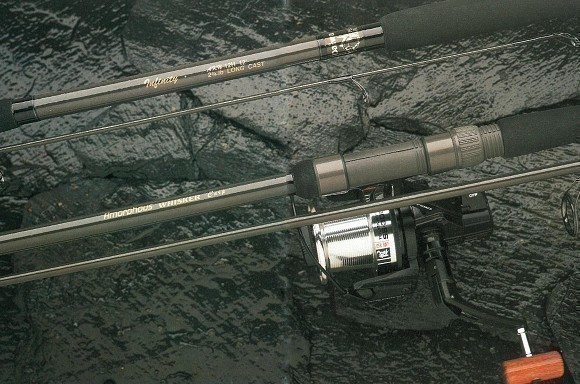 14. 1995: Daiwa launched the Amorphous and Dictator rods which meant you could now out-cast everyone else on the lake – and you could now hit the second bar at 102yds.
Now: You can hit the third bar at 146yds thanks to Daiwa’s collaboration with Danny Fairbrass, which resulted in the DF Infinity rods. 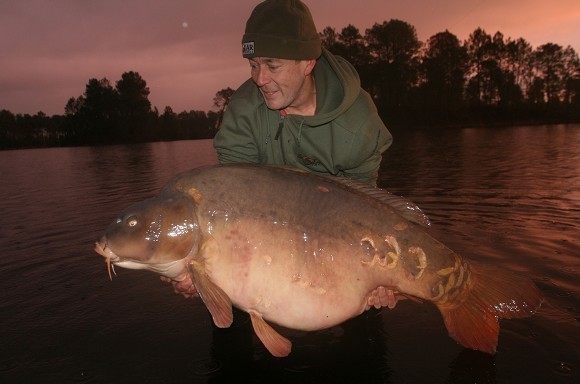 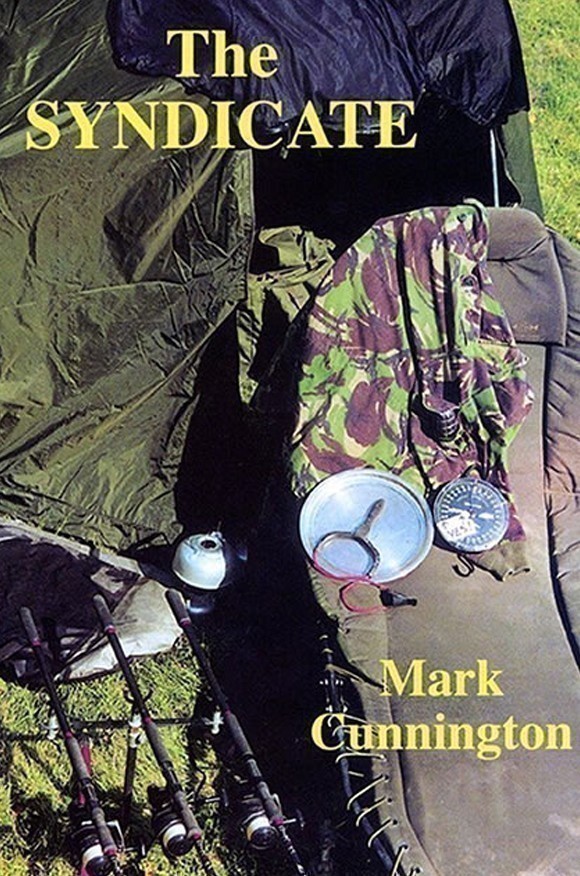 16. 1995: Marc Cunnington starts his famous series, ‘The Syndicate’.
Now: Seven parts later and the concluding part to Volume 1 of The Syndicate series has been published. 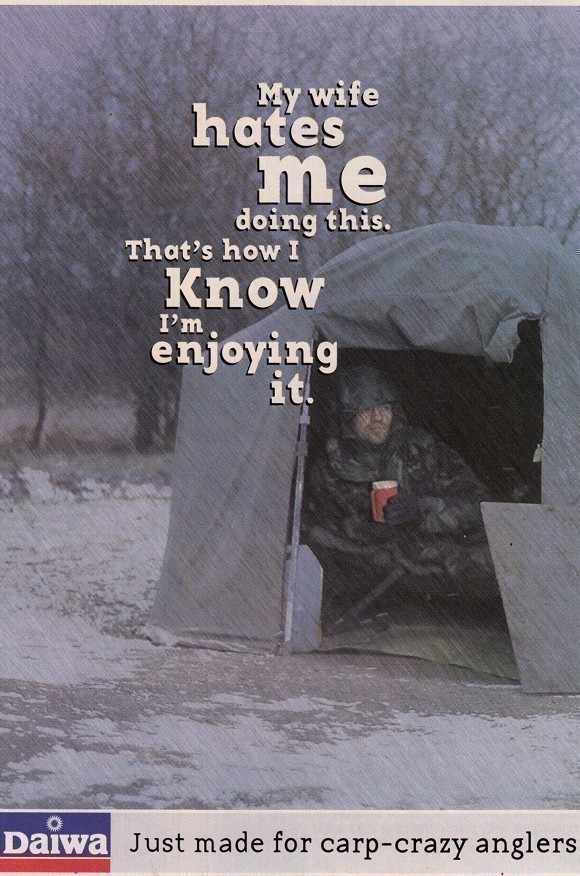 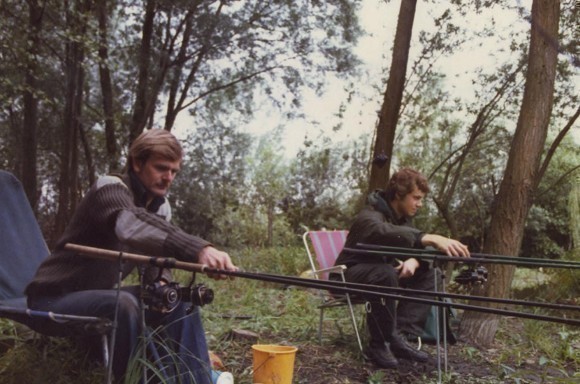 18. 1995: Waiting patiently for six-months to see Kevin Maddocks do his first ever talk for The Carp Society at Wembley.
Now: Watching all your angling idols in hi-def, on-demand, thanks to YouTube. 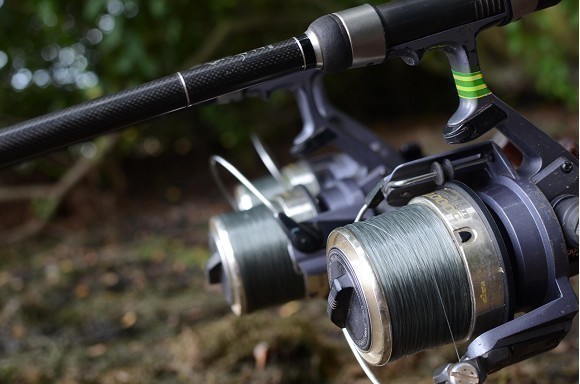 20. 1995: Daiwa replaced the SS collection of reels with the Tournament ST. Classed as their ‘ultimate reel’, it featured seven ball bearings, the now patented Twistbuster system and was used by the likes of Terry Hearn, Nigel Sharp and Mike Willmott.
Now: They are still used by Terry Hearn, Nigel Sharp and Mike Willmott. And you’ve just discovering this legendary reel has become a tad more legendary thanks to its 2015 matt black paintwork. 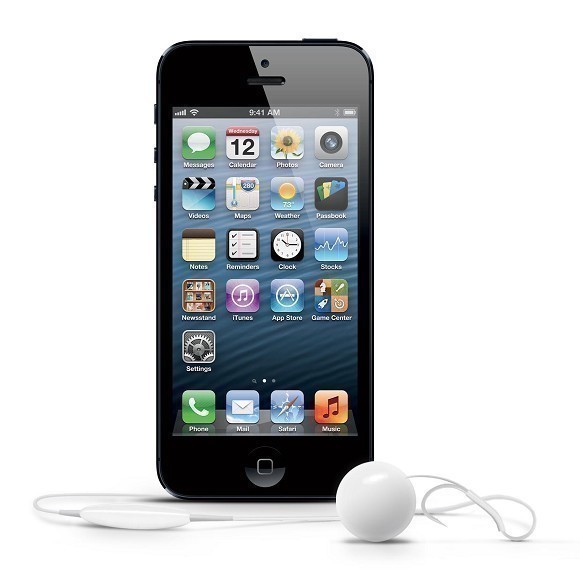 21. 1995: You watched the lake like a hawk.
Now: You stare at your iPhone scrolling through your endless newsfeeds. 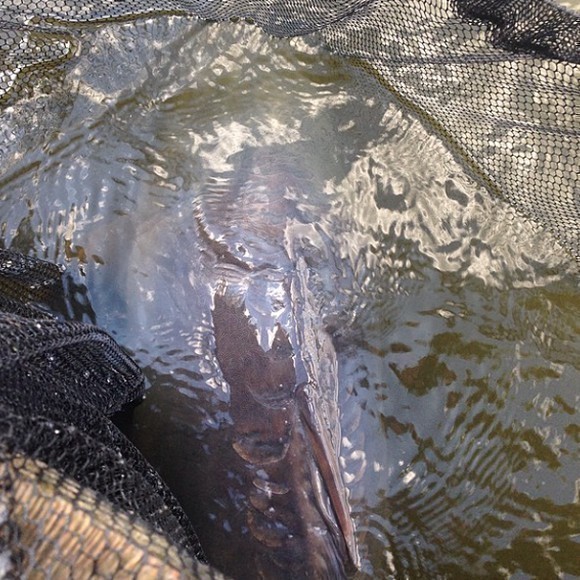 22. 1995: You shared the buzz of a capture with friends who were with you or you ran to the nearest telephone box to call someone to ‘do some pics’.
Now: You grab your iPhone, take a pic and upload it to your 3,436 “friends” before you’ve even had a proper look at it. 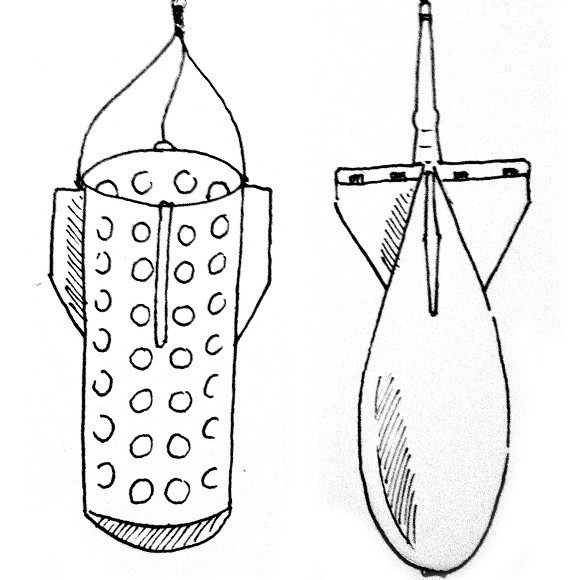 23. 1995: You spodded your bait out with a ‘John Bryhn’ spod and ended up with an arm like Popeye’s after reeling it back in.
Now: You Spomb – with zero spod-spill and it retrieves with total ease. 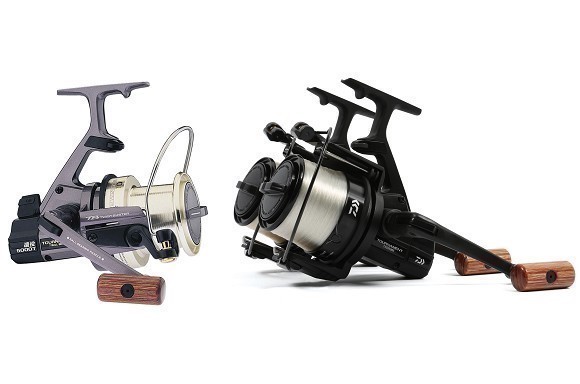 24. And some things never change…

1995: You used Daiwa’s Tournaments.
Now: You’re still using them – only now you can get them in a new matt black paintwork finish thanks to the 2015 ‘Series Black’ model.