In ten years of CARPology...

A lot has happened in the decade that we’ve been producing magazines: carp grew to over 100lbs, angling wear became fashionable and one bait accounted for over 80% of all sales in 2011

Introducing you to Pete Regan...

“You’re ****ing welcome! For 97 issues, Pete Regan penned his ‘Regan’s Ramblings’ column and become a firm favourite with you guys for his witty anecdotes, the use of an odd swear word and his humorous photos – and talking of which, here’s his Savay membership card… 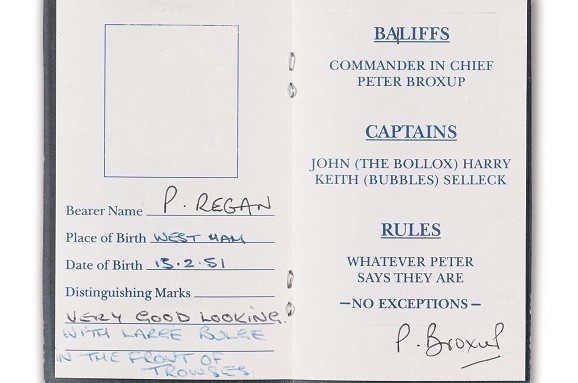 We couldn’t just leave the Chod Rig with one small mention in the ‘Trends’ post… It was via Nigel Sharp that CARPology was one of the first publications to show you a ‘modern-day’ Chod and this took place in issue 13 (March 2005). Since then, our obsession for anything Chod-related now means not only can you buy ‘Danny Fairbrass-approved’ ready-made ones, but there’s also different coloured Chod monos, moulding tools and get this, Terry Hearn’s YouTube Chod vid has almost hit 100,000 views.

In ten long years we’ve enjoyed the following: camo (check out the pants…), carbon, of course Chods and now Hinged Stiff Links, maggots, oh, and who can forget the bloodworm produce… What a load of old shit that was! 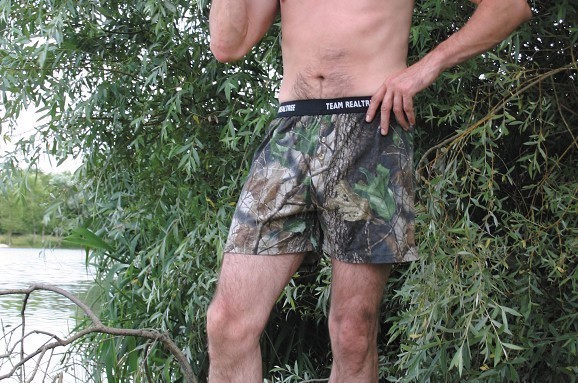 Likewise with Nick Helleur’s Dynamite Stick. It was a trend – well, tactic, that didn’t just sell product but it did actually aid and improve your catch results. Overnight, even a supposed ‘hard venue’ became easy thanks to his ingenious Stick method and when first published it helped thousands of other anglers do the same. And of course since the Chod Rig came onto the scene no one now uses a Stick…

A resurgence for old school tackle

The ‘Insights’ to our #ThrowbackThursday trend proves over the last two years you guys have fallen in love with old school tackle again. And according to Daiwa’s sale figures of SS3000’s and ‘Gold Spools’ and Gardner’s swan-neck buzzer bars it proves you’re buying that look too. 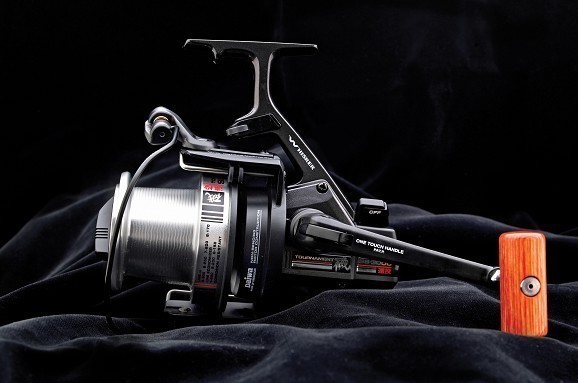 Until 2004, looking good on the bank wasn’t something most of us thought or cared about, but then maybe that was due to the lack of service station-friendly carp clothing which was available at the time… and then along came the CARPology hoodie and started a whole new sector of the market.

The famous fish have died

By the end of the Noughties we’d lost some of our real history fish – Bazil, Mary and co. – but unfortunately in the second half of our life we’ve lost even more: Two-Tone, The Lady, Sid, Heather The Leather and of course the real jewel in the crown, The Black Mirror.

We lost the mystery 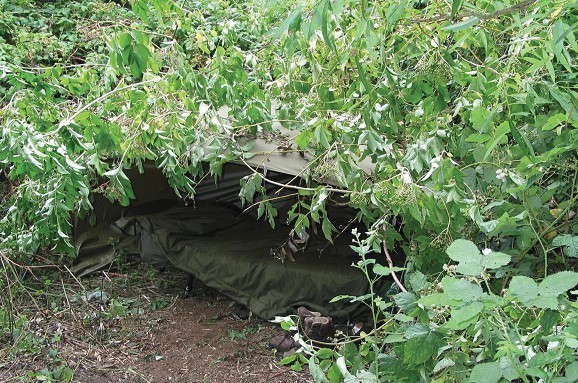 The decade for consultancies

It was Dynamite Baits that started the big ‘transfer fees’ and within a very short time they’d accumulated what could only be described as the ultimate line-up of consultants; the fishing version of Real Madrid’s football team if you will. Every other company followed suit and whilst the fishing industry was booming, times were good. And then the bubble burst…

First came Lake Raduta, then Luke Moffatt’s The Graviers which was shortly followed by Rainbow Lake, a venue which Martin Locke describes as, “A cross between Jurassic Park and Disneyland for carp anglers” and now there’s the Euro Aqua in Hungry which has produced the world’s first 100lb carp. What’s next? Another ‘super venue’ but this time it contains carp to over 120lbs?

Since we launched back in February 2004, there’s been a number of magazines come and go. Carp Addict was first; followed by four issues of Free-Spool; one issue of Fish ‘N’ Tips and one printed version of Dangler magazine. The latest victim to the fishing slow-down was our very own sister title, Maximum Carp which stood strong for 34 issues before it was closed in February due to a lack of advertising. What does the future hold for angling magazines? We’ve got a clue with CARPology, but like all publishers, we wait with bated-breath.

It’s not a sales plug – it’s just fact. No other bait before and maybe no other bait in the future ever will have the sort of impact Cell had/has. In fact, during 2011 it accounted for 80% of all freezer bait sales in the UK. 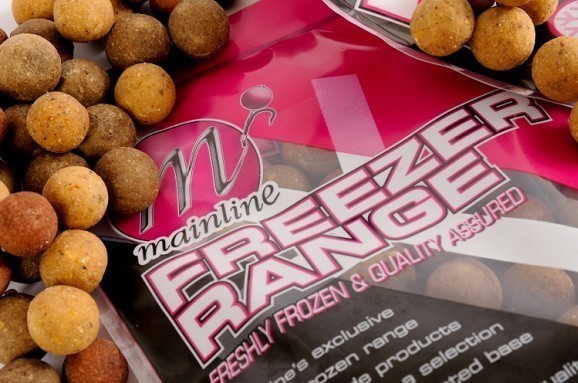 Legend Of The Decade
It’s none other than original CARPology contributor, Pete Regan.

Angler Of The Decade
Terry Hearn. Come on, who else could it possibly be?

Fish Of The Decade
The Black Mirror. Yes, predictable, but it would have got your vote, right?

Most Helpful Person Of The Decade
Nigel Sharp – in terms of passing on his knowledge, not in helping with packing away show stands…

Match Of The Decade
Ali Hamidi and Tom Dove in Cricket Fishing. We were down to just one rod but we came to win!

Article Of The Decade
Issue 14 and 15: Simon Scott’s written version of his Wraysbury Slide Show.

Writer Of The Decade
The late Pete Broxup, whose articles on Savay were not only inspiring, informative but also highly entertaining.

Quote Of The Decade
Okay, we know we’ve printed this a million times before, but man it’s so funny… “When Albert was a boy, his teachers were that concerned about his inability to both read and understand English, that they took him to the doctors and after a few very simple tests it was soon established that he was ‘thick’.” Pete Regan, issue 18

Rumour Of The Decade
Remember when Terry Hearn collaborated with JRC in the earlier Noughties? The first bedchair they produced under his name featured shorter than normal length legs. According to ‘tackle shop talk’ this wasn’t because Terry liked a low-to-the-ground bedchair and requested them, but because the Chinese have shorter legs than us Europeans!

The greatest carp gags ever

25 of the best ever #ThrowbackThursday pics

25 of the best inventions in carp fishing