Who: One of the most recognisable faces in the late 1990s and early 2000s, he was the bucket-hat-wearing day ticket slayer you never saw smile.

Venus he fished: Probably most associated with places like Linear and Horseshoe as the day ticket revolution gathered pace. He was also a regular on the BCAC circuit.

Media coverage: During the early 00s, Ian had sponsorship deals with some of the biggest companies at the time, namely Richworth, plus Korda and Shimano. He was a monthly contributor to Crafty Carper magazine and ran the Baitworld feature in Carpworld.

Renowned for: Catching a lot of fish, mainly! He tore apart places like Manor Farm and St John’s at Linear, and won the British Carp Angling Championship in 2008 with Jon Finch. He was one of the first anglers to really nail the modern day ticket style, and certainly reaped the rewards. It wasn’t all about his catch-rate, though. Mr. Poole also had a distinct look. His bucket hat pulled low over his eyes and unwillingness to smile made him stand out from the crowd. That sullen expression, however, was at complete odds with the fact he was - and still is - one of the nicest guys in carp fishing. Always willing to help other anglers of all ages, and provide articles and info for magazines, Ian put back more than he took out of the sport. 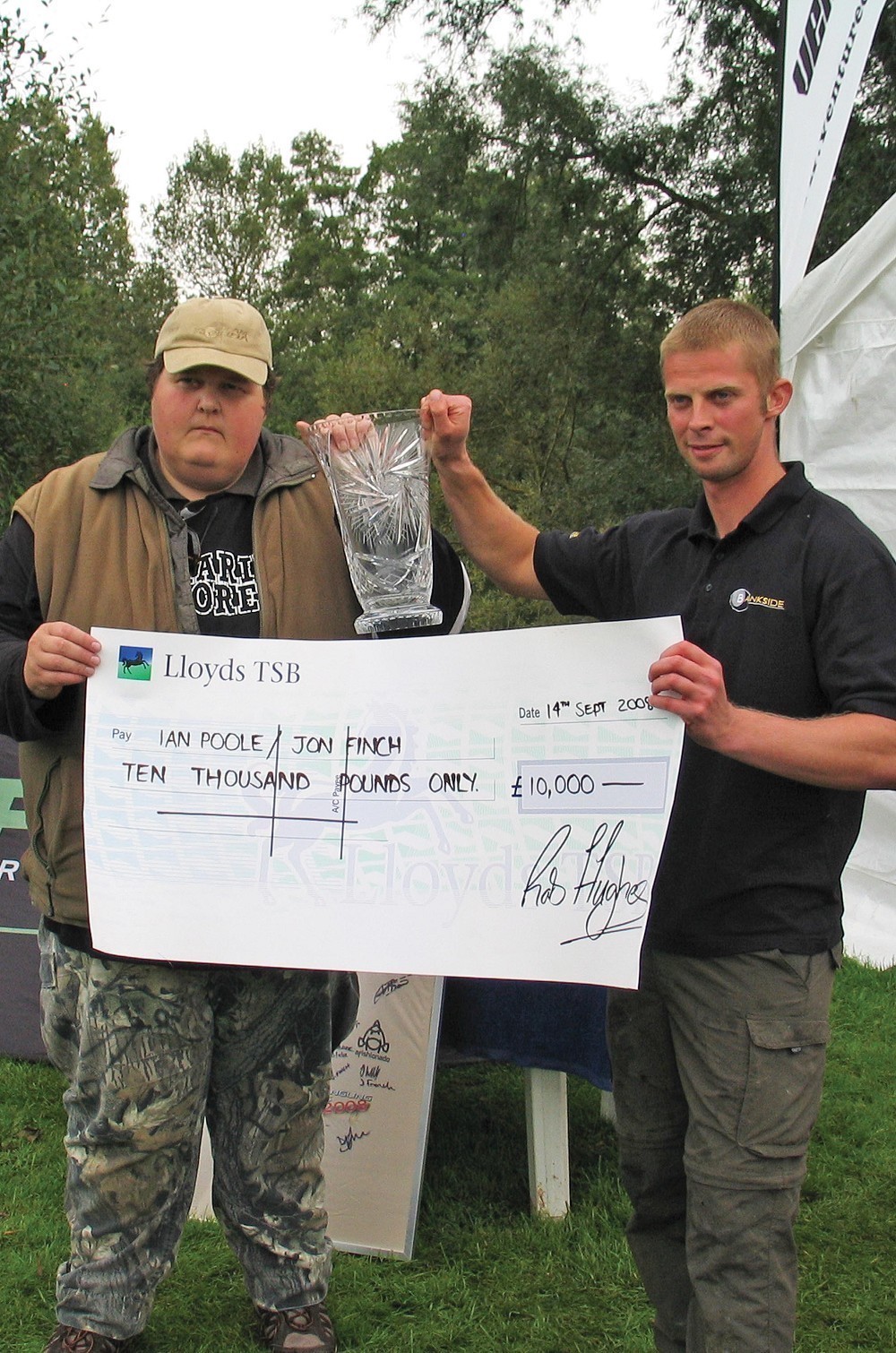 In 2008 Ian won the BCAC with his angling partner, Jon Finch

What he does now: He’s still a mad-keen carper, but has slipped out of the limelight. In September 2017 he banked the elusive Long Common from Rich Wilby’s Spitfire Pool at 46lb 8oz. Ian’s BCAC-winning partner Jon Finch owns Bankside Tackle in Gloucester and the pair work together in the shop. Who were they? Effectively a pattern-licensing company, Realtree made clothes of their own, but they were also more than happy to allow other brands to use their, ahem, ‘unique’ patterns. The idea was ultra-realistic camo, but it was very American-centric and the Floridian Everglades don’t really look like a Cheshire mere, so it was all a little bit jarring. Still, in the early 2000s carp anglers lapped it up. It was the stuff to own, or inexplicably wear to a show. 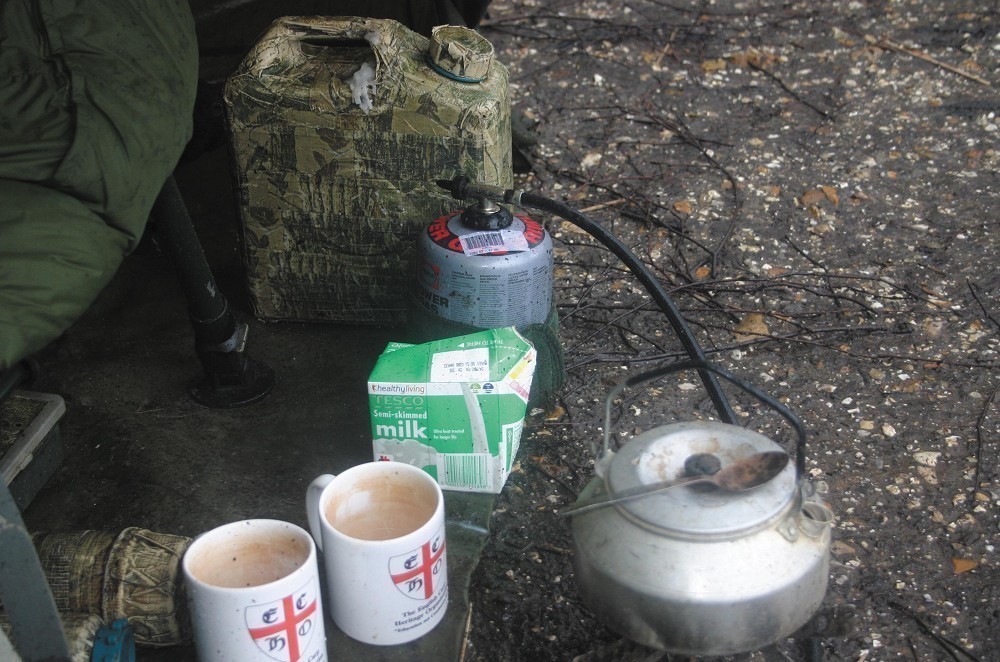 Their camo tape sold in the tens of thousands

Stand-out products: Who knows, it all looked the same faded mess after about two cycles in the washing machine! Realtree tape was perhaps slightly easier on the eye and many a water butt was wrapped in the stuff in case the carp spooked away from white plastic. Jan Porter famously covered his fishing wagon Realtree and that’s probably the moment the craze peaked.

Why they shut-up shop: Realtree are still very much alive and pumping out camouflage patterns to Trump supporters with crossbows. Thankfully, carp anglers on this side of the pond grew tired of looking like Dog the Bounty Hunter and the Realtree fad has all but disappeared. 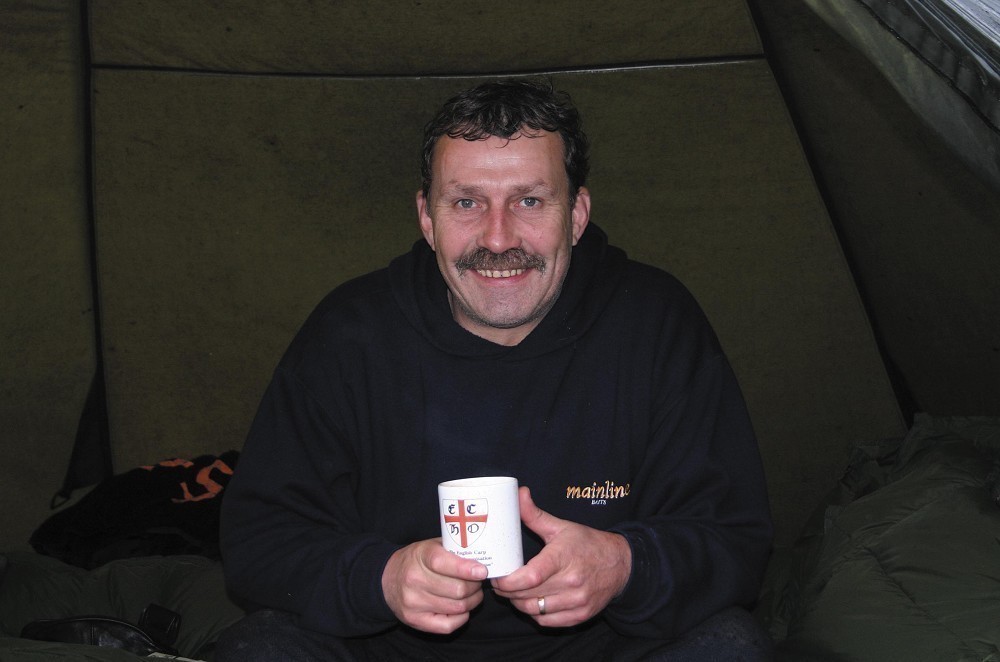 Ian Chillcott: one half of the duo who set-up ECHO back in 2001

Famous for: Standing up for English carp during the boom time for legal and illegal imports.

Who were they? Launched on St George’s Day in 2001 by Ian Chillcott and Keith Jenkins (with support from the likes of Terry Hearn and Lee Jackson), the English Carp Heritage Organisation sought to protect ‘native’ carp stocks from illegal (and some legal) imports. Their tag line was ‘education not condemnation’ and they also worked to improve awareness around diseases like KHV & SVC. An ECHO advert CARPology designed for issue 1 of the magazine!

Stand-out products: Pin badges! If you paid your £15 annual subs, you got a lovely ECHO St George’s Cross pin badge to stick on your hat or jacket. At one point, these were the must-have accessories of the day. Why they shut-up shop: The never-ending debate about what is and isn’t a British carp certainly didn’t help ECHO’s cause and the organisation’s aims and objectives were often bickered over on online forums. By the beginning of the 2010s, the Angling Trust had been set-up as a single body for anglers and ECHO had certainly succeeded in raising awareness about illegal imports. 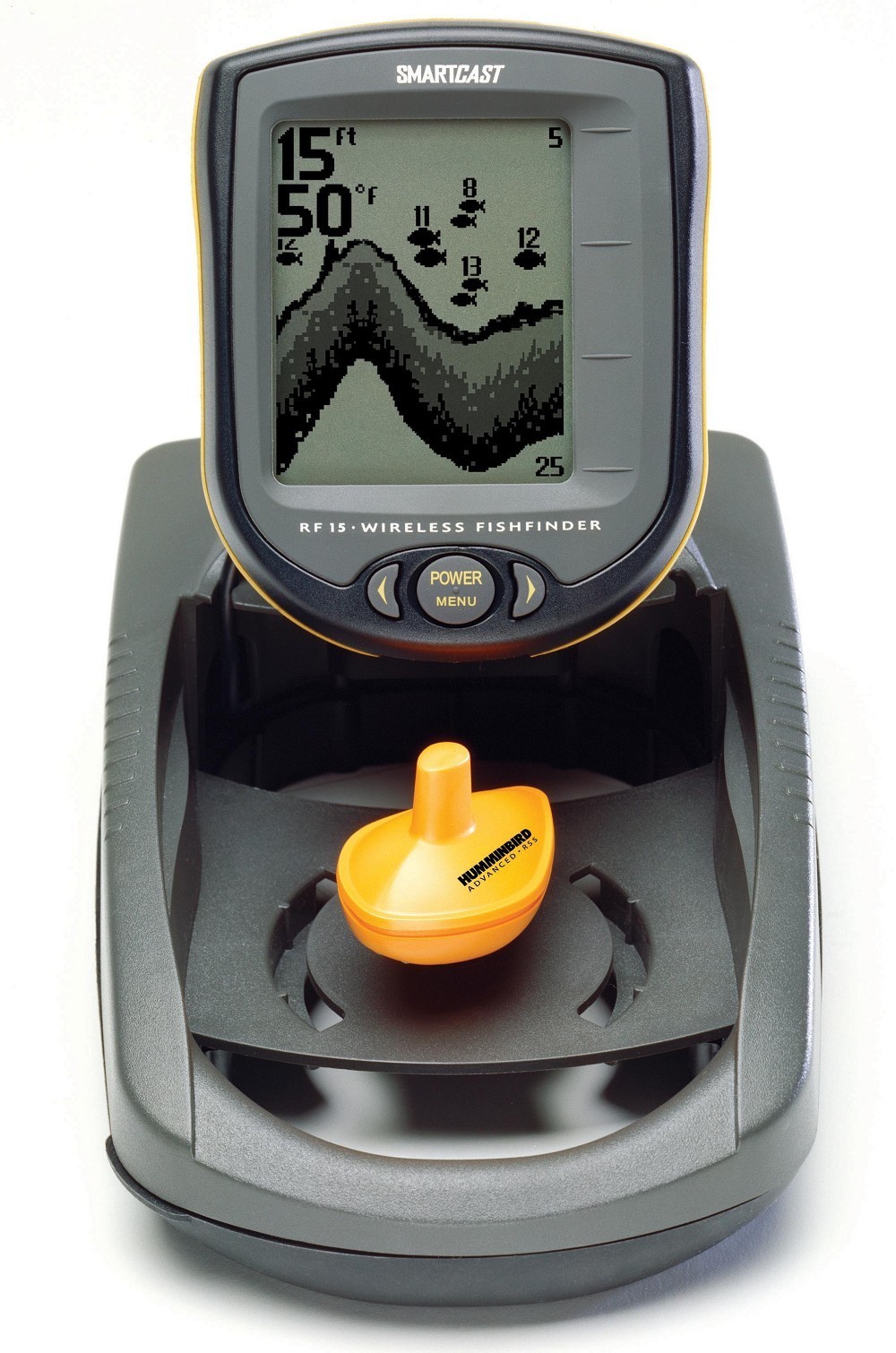 This was seen as a game-changer when it launched

What were they?: They looked a bit like a rubber duck from your bath, but were actually the first castable fishfinders

What was so good about them?: They were castable and they were fishfinders. Sort of. To be fair, technology has moved on a long way since these were launched and they did give you a decent guide to a venue’s depth and water temperature.

What happened?: In short, they were flawed and newer competition like Deeper took over this segment of the market. The principles of a castable fishfinder remain roughly the same today, but the original Smartcast ‘floats’ had a limited battery life and couldn’t be recharged - you had to buy a new unit! The claimed range was just 100ft, and even that was questionable, so the whole package was fairly limited. The sensor looked like a rubber duck from your bath

Could they make a comeback?: Humminbird are still manufacturers of top-end sonar kit, and the Smartcast was updated throughout its life, but anglers are now much more used to a fishfinder they can hook up to their phone using a WiFi signal, rather than the bulky receiver unit these originals were paired with. 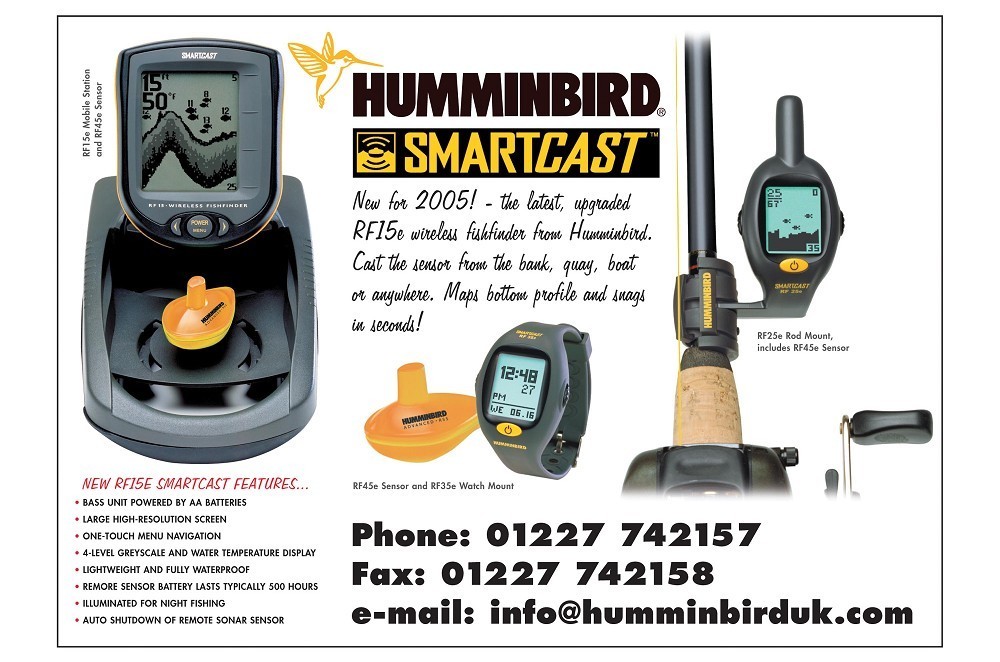 They sold various models and devices