Who fished there: Most prominent day-ticket anglers in the 1990s and 2000s, including quite a few famous faces, such as Julian Cundiff and John Wilson.

Claim to fame: Due to its prolific year-round form, it was a favourite venue for magazine features. It also has two swims only reachable by boat. 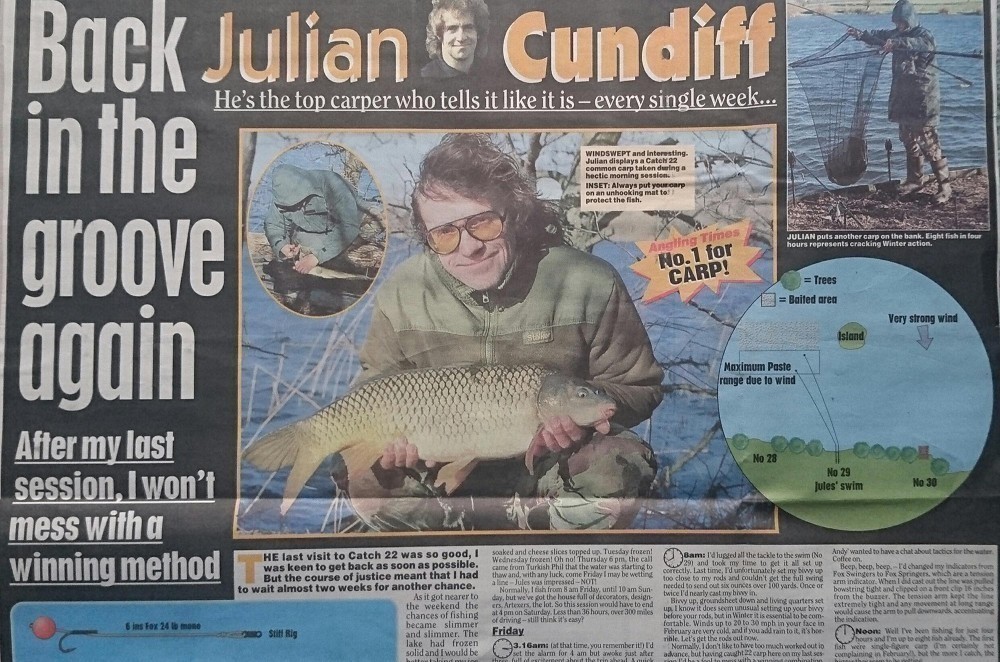 The venue appeared a lot in the angling press

Overview: This Norfolk venue was one of the first popular day-ticket runs waters back in the 1990s. It was first stocked with bream, roach, tench, pike and a few English carp back in the 1970s by Dereham Angling Club, but it was only when Norfolk Koi Import Ltd took over the fishery in 1990 that it began to transform. Norfolk Koi’s Joseph Van Haam gave the lake its current name and legally imported thousands of carp from the Netherlands in 1992 and 1994. The carp were 60 per cent commons and of German and Italian strains. The fish were known for their length and fighting ability, so eagle-eyed magazine readers of the time could often spot a Catch 22 fish before reading the image caption.

What happened to the lake? It’s still thriving, as are the fish. The boom in popularity of runs waters in the 2000s has meant Catch 22’s media profile is much smaller than it was, but the place is still a vibrant carp venue fishable on a day ticket or season-long membership.

What's happened to the fish? They are still in there in big numbers and doing well. As well as the main 23-acre day-ticket lake, there is also a four-acre syndicate on site, and both have produced fish of over 40lb. 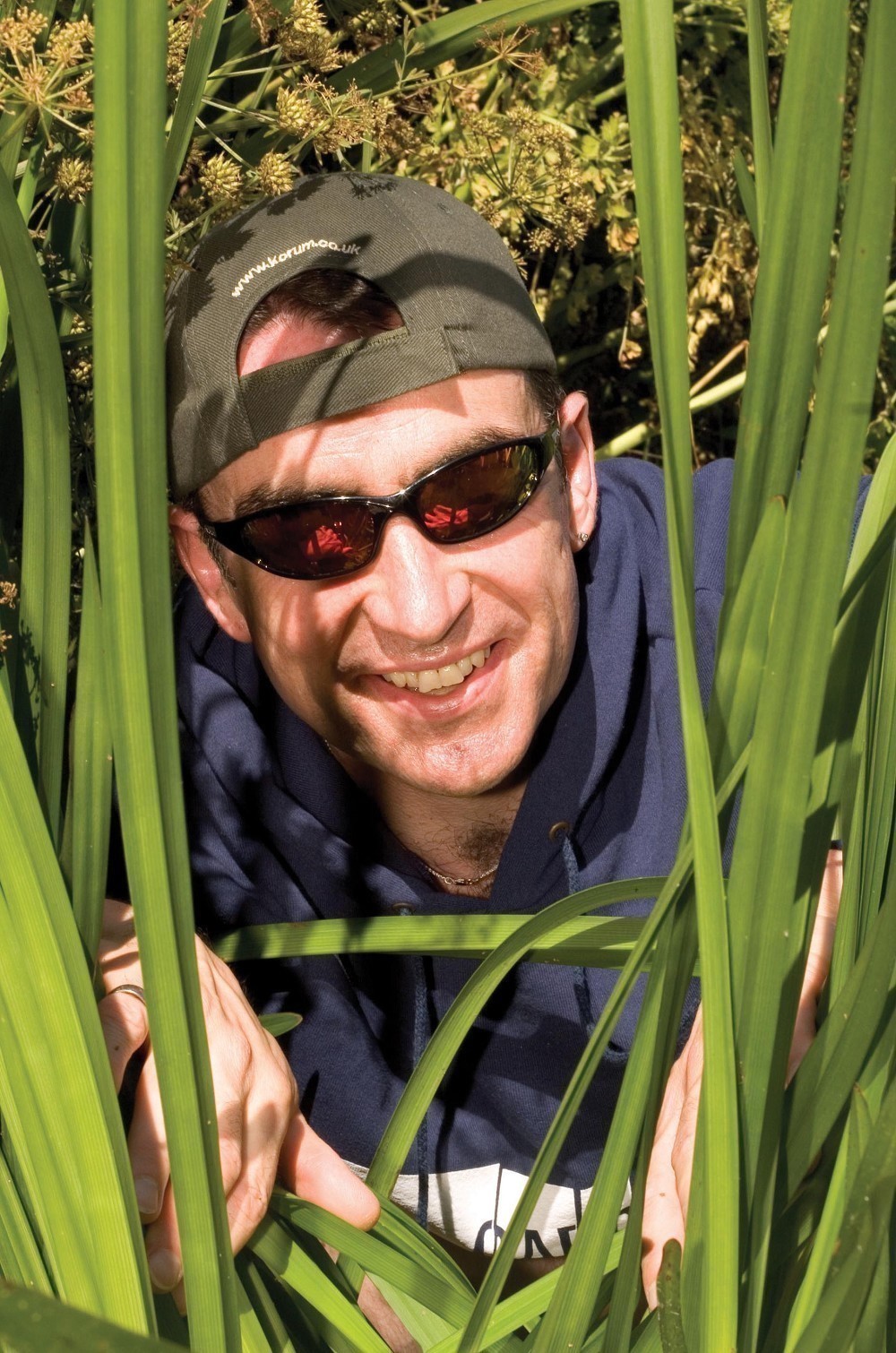 Who: The ex. boss of Cemex Angling, previously known as RMC Angling, Leisure Sport Angling before that, and Hall’s Angling Scheme way before that.

Venues he fished: A keen all-rounder as well as a carp angler, Ian could take his pick from the biggest venue empire in angling, including Yateley and Wraysbury, until Cemex lost interest in angling and the portfolio was sold in 2012. 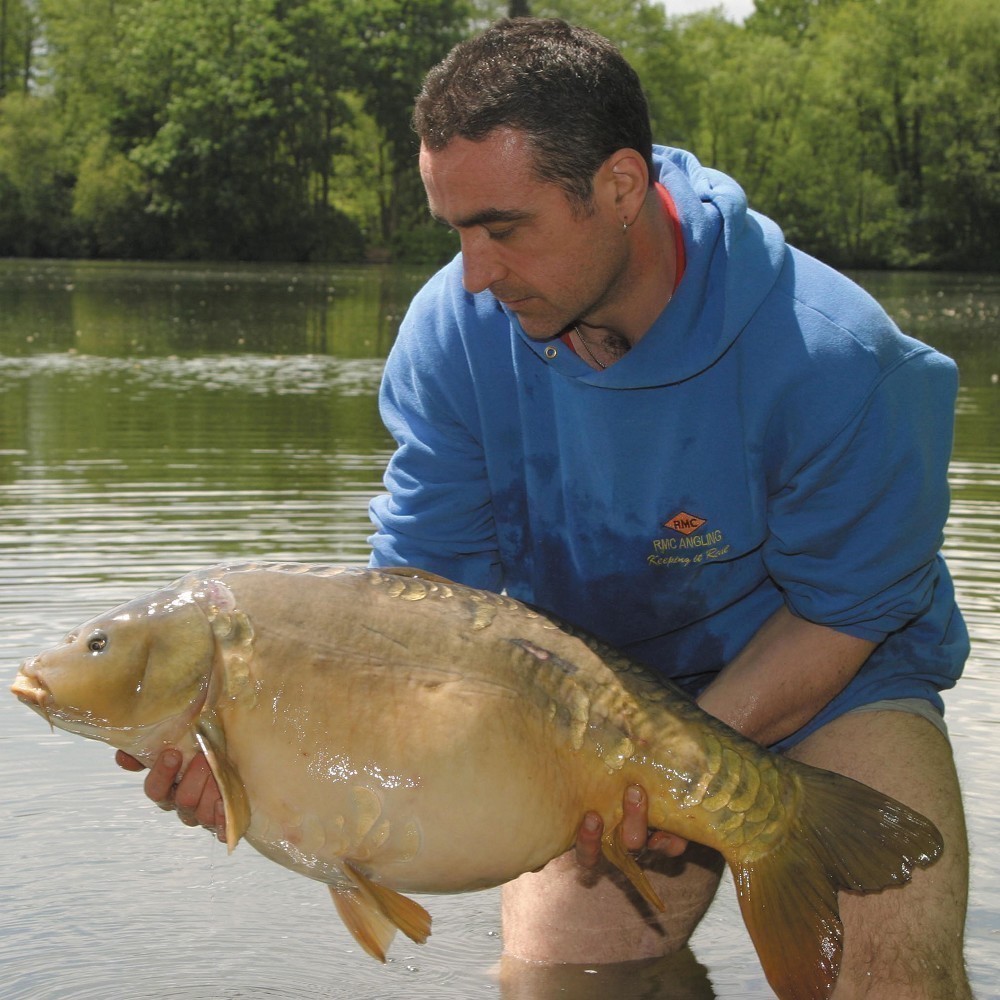 Renowned for: Ian was the man who nurtured and ran the biggest and most high-profile network of carp lakes in the country for 20-plus years. The fisheries graduate joined what was then called Leisure Sport Angling straight from university in around 1990. LSA was a subsidiary of RMC (Ready Mixed Concrete), an aggregates company who owned lots of gravel pits that had come to the end of their working lives and were now full of water - and fish! Ian’s work in transforming the loss-making LSA into the slick enterprise that was RMC Angling coincided with - and certainly helped nurture - the boom in carp fishing’s popularity.
When Cemex took over, the angling side began to slide down their list of priorities and the venues were sold off, but a decade or so either side of the new millennium, Ian’s RMC Angling operation put carping on the map with venues like Frimley, Kingsmead, Horton, Yateley, Wraysbury and many more.

What he does now: Perhaps grateful that he no longer has to endure the endless opinions of anglers fishing his waters, Ian still writes regular fish-science columns for Angler’s Mail and is marketing manager at Farlows - the Pall Mall fly-fishing shop, not the lake.

What were they? A left-field boilie flavour that proved a massive hit in the early 2000s.

What was so good about them? Legend has it that somehow a bottle of whisky extract landed on Kevin Nash’s desk one day and he became fascinated by it. He would often sniff it, ponder its uses, then put it back down. That was until a friend asked for it to be included in a squid mix and the results were exceptional.

What happened? For a while, Nash Whisky boilies caused a big buzz in the carp game. Shaun Harrison waxed lyrical about them and places like Horseshoe Lake in Gloucestershire were completely turned over by them. The bait was based on the famous S Mix Squid, with milk proteins, cream extract and liver extract, plus the all-important whisky extract. It was a potent combination but like other short-lived Nash boilies of the day - remember the F1 boilies? - their time in the spotlight was fairly short lived.

Could they make a comeback? They have. A couple of years ago, Nash brought back a range of Stabilised Old Skool boilies including the Whisky one. The range also includes other such classics as Monster Pursuit, Amber Strawberry and TG Active - each one guaranteed to spark a wave of nostalgia at a single sniff. 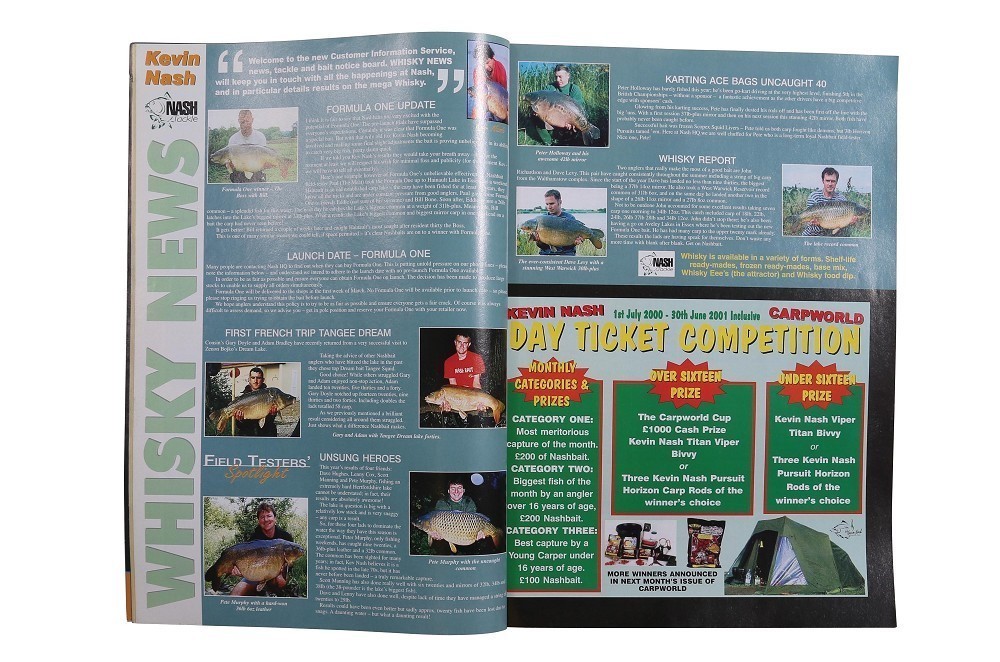