Now before we start a new carping civil war, please remember: this is just for fun! 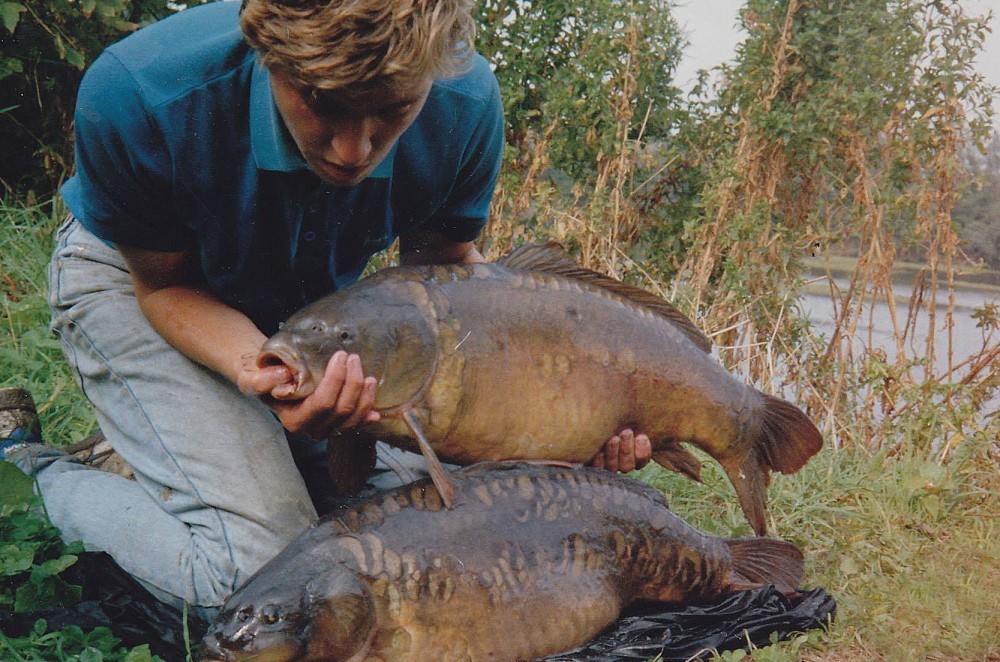 It’s no wonder that the single fluoro pop-up revolution had its roots up on the silty Cheshire meres – after all, Northerners are known to be… ahem… much more careful and throwing kilos of expensive boilies into the drink simply isn’t good economics! Remember, the North West gave us such legendary gossip column regulars as Paul Selman, who was dubbed ‘The Warrington Wallet Worshipper’ for his archetypal Northern thrift! So, while Terry Dempsey was rolling, then throwing in enough Premier fishmeals every day to sink the biggest bait boat, Frank Warwick was a few years away from giving us the pineapple pop-up!

Just a thought, but maybe it’s because there are so few good carp waters in the North that Northern anglers are so secretive? With such an embarrassment of riches in the South, it’s no wonder that information is a little easier to come by. It’s not just waters either, Northerners are renowned for having ‘secret’ rigs, baits or schemes too! In the caring, sharing South, things don’t stay secret for long, not even the Hair rig! 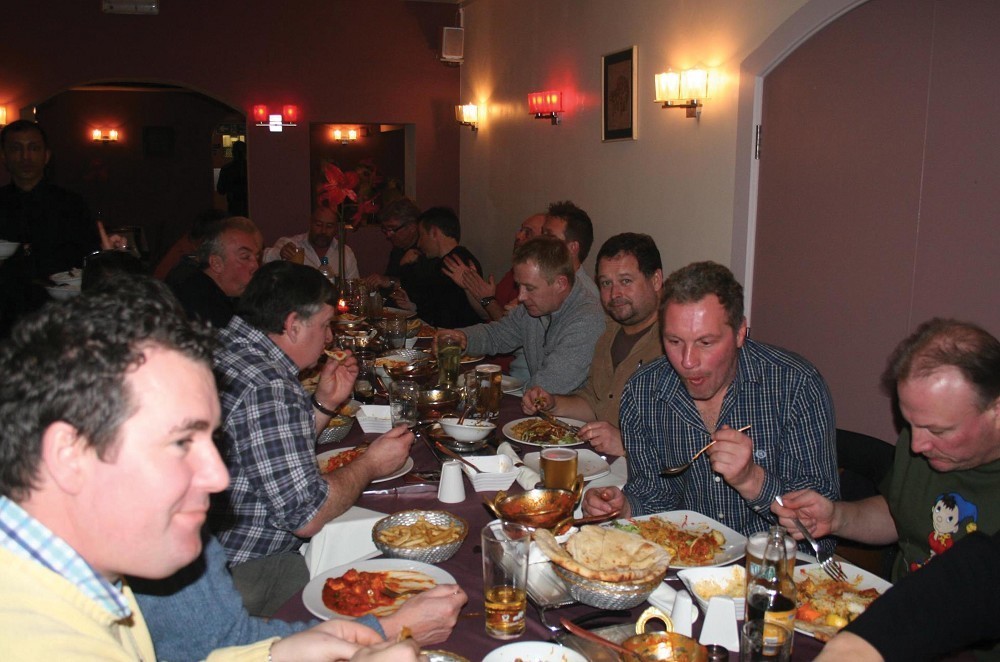 Let’s start with the drink, because we carpers are known for enjoying a tipple, right? Rob Maylin and his notorious Famous Five fuelled their Harefield disco nights with lager before retiring to a favourite curry house until the wee hours. Up North, you’re likely to find the guys drinking ale down the working man’s club! In fact, loads of top club waters in the North were attached to such establishments, and if you wanted in, you probably had to attend an AGM hosted by aging matchmen drinking bitter!

There’s actually a decent consensus where it comes to carping food and that’s the Indian takeaway. Yes, you’ve got your Southern café scene (mushrooms if you’ve caught a thirty), but both sets of anglers will happily settle over lashings of Madras and naan! 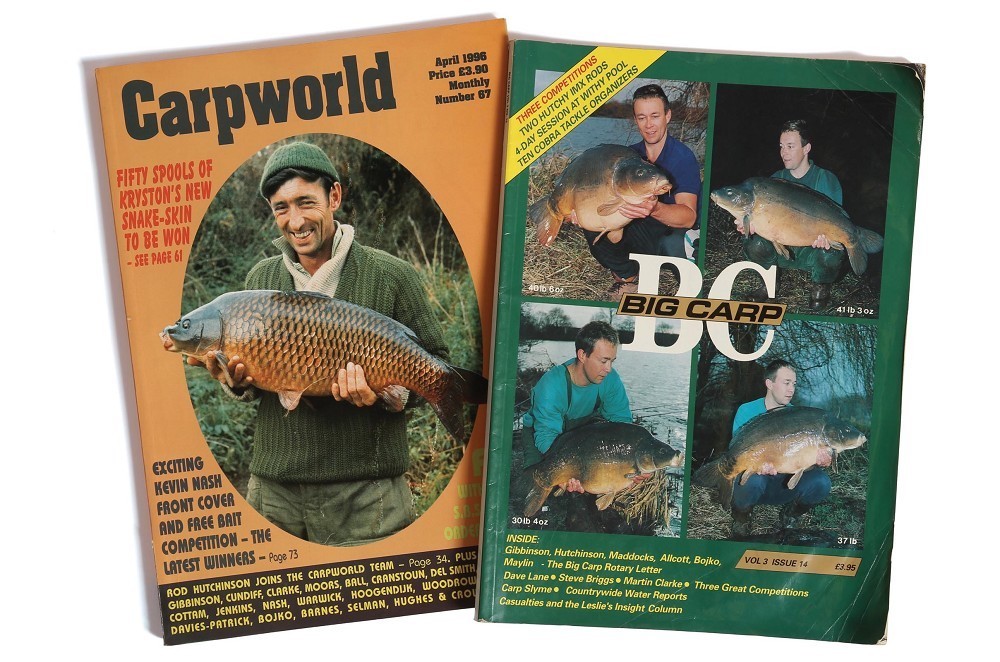 Back in the day, before we were even a twinkle in the eye of the Ed, just two mags ruled the roost and which one you subscribed to depended on where you lived. If you happened to live North of the Watford Gap, the chances were that you were a dyed-in-the-wool Carpworld reader, used to reading about Tim Paisley’s exploits on the Shropshire meres. South of there and you almost certainly bought Rob Maylin’s Big Carp magazine, which for a time was run from a bivvy in Trumpton’s on Yateley Car Park Lake. 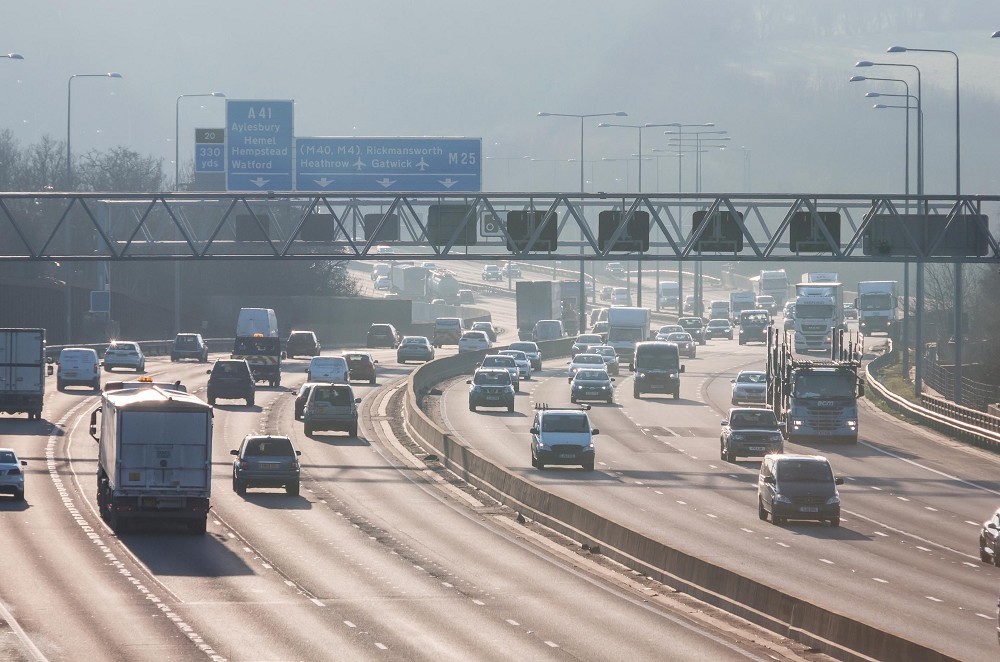 If you’re a Northern angler aspiring to catch big carp, then you have to travel. It’s one of those immutable truths. Legions of hard-bitten carp men have made the red-eye journey down the M6 or M1 to do battle in the promised land. No doubt they used to be fuelled by a pure passion and a desire to bank huge carp. Nowadays, they seem to run on huge cans of Relentless and Pot Noodles. By contrast, traditionally Southerners have had it quite ‘cushty’. They do, however, have the awe-inspiring M25 to negotiate, so perhaps they haven’t got it all their own way? 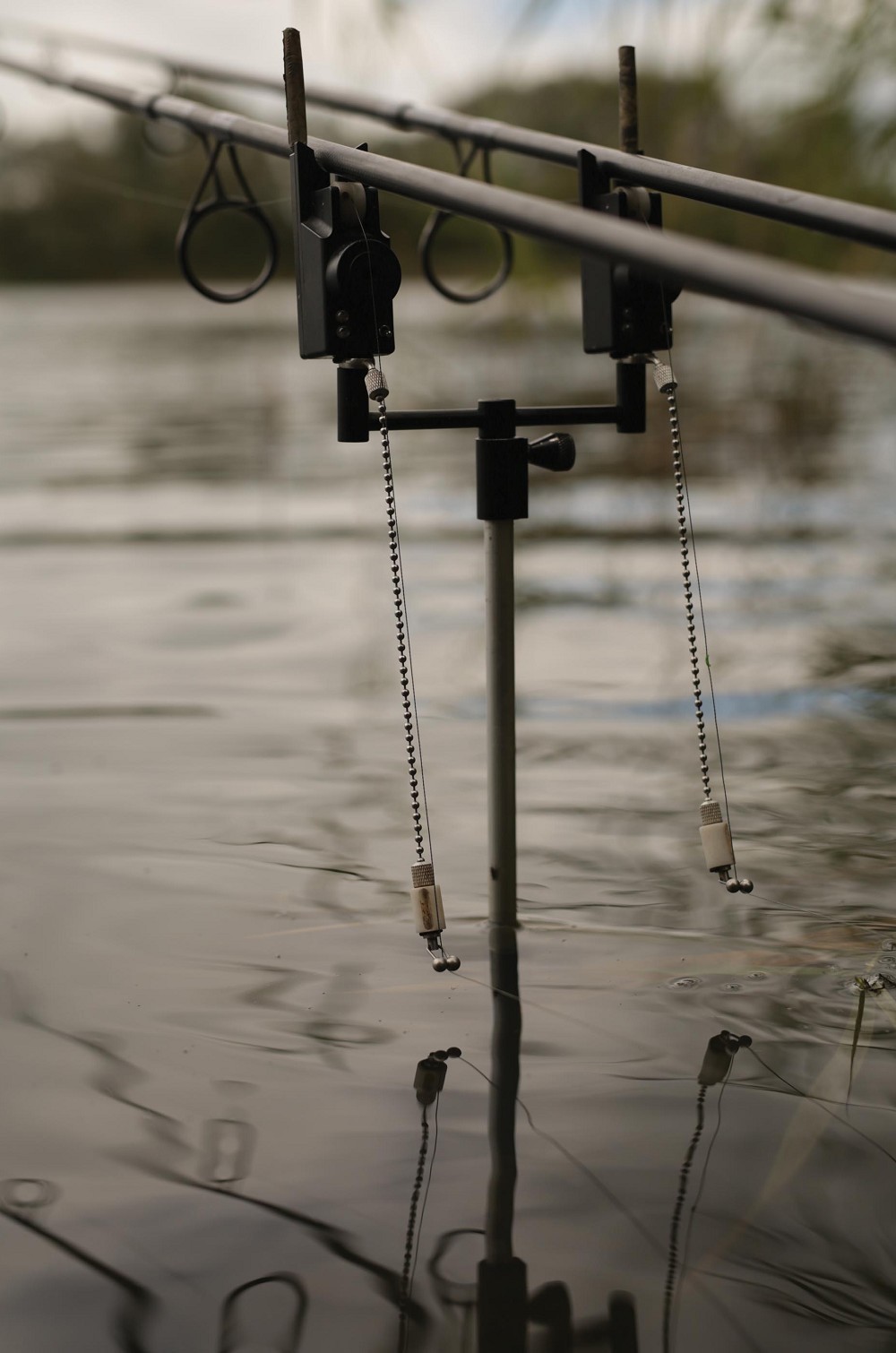 You can tell how far North you are by how big people’s bobbins are! There’s a direct correlation you see: the further North you go, the bigger they are! In the deep South you’re most likely to find cute PTFE jobbies, on long chains, whereas oop North, you’ll be looking at heavyweight bobbins each the size of a small family car.

Should you happen upon an angler that you don’t know and wish to find out where they hail from, there is a simple test you can apply. Are you looking at an angler with Adidas trainers on, or Nike? If it’s the former, then matey’s a nailed-on Northerner, the latter and he’s certain to be a Southerner! Things get a bit confused if he’s got worn-out Converse on. All we can say is that he’s clearly trying too hard to be carpy! 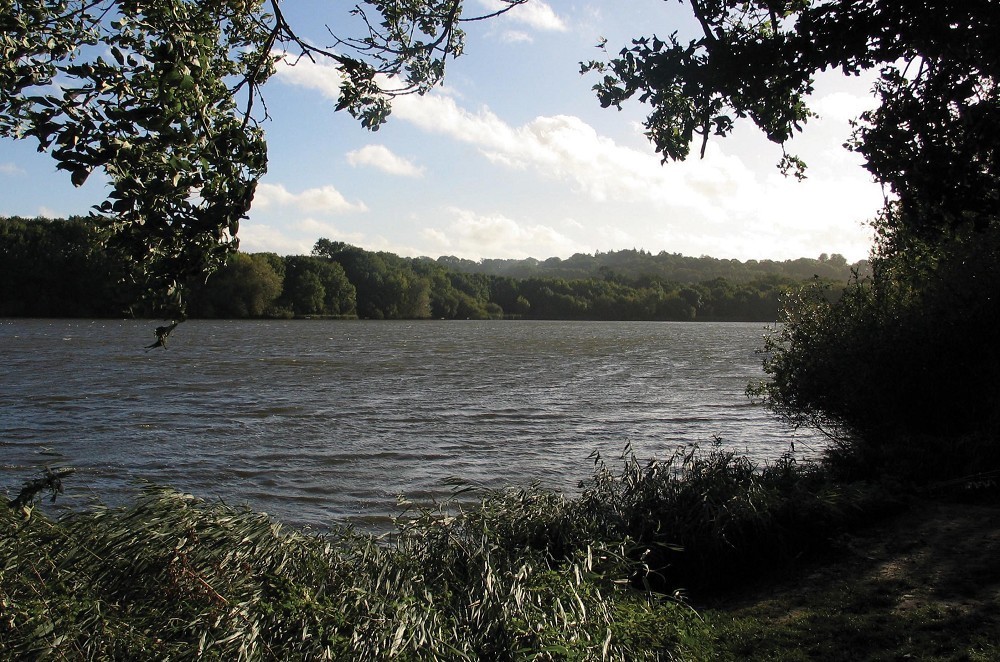 As a general rule of thumb, Northerners are happy fishing over mucky bottoms (silt to you and us), whereas Southern Softies usually prefer a crackdown! The reason for this divide? There are so few gravel pits in the North that most of the anglers up there become well versed in dealing with the black stuff and fish in it comfortably, whereas your standard Southerner will ‘cappucino’ the water with his marker trying to find a hard spot to fish. In the sage words of Darrell Peck looking for a spot so hard it feels like “Ian Botham’s out there hitting your lead back to you”. 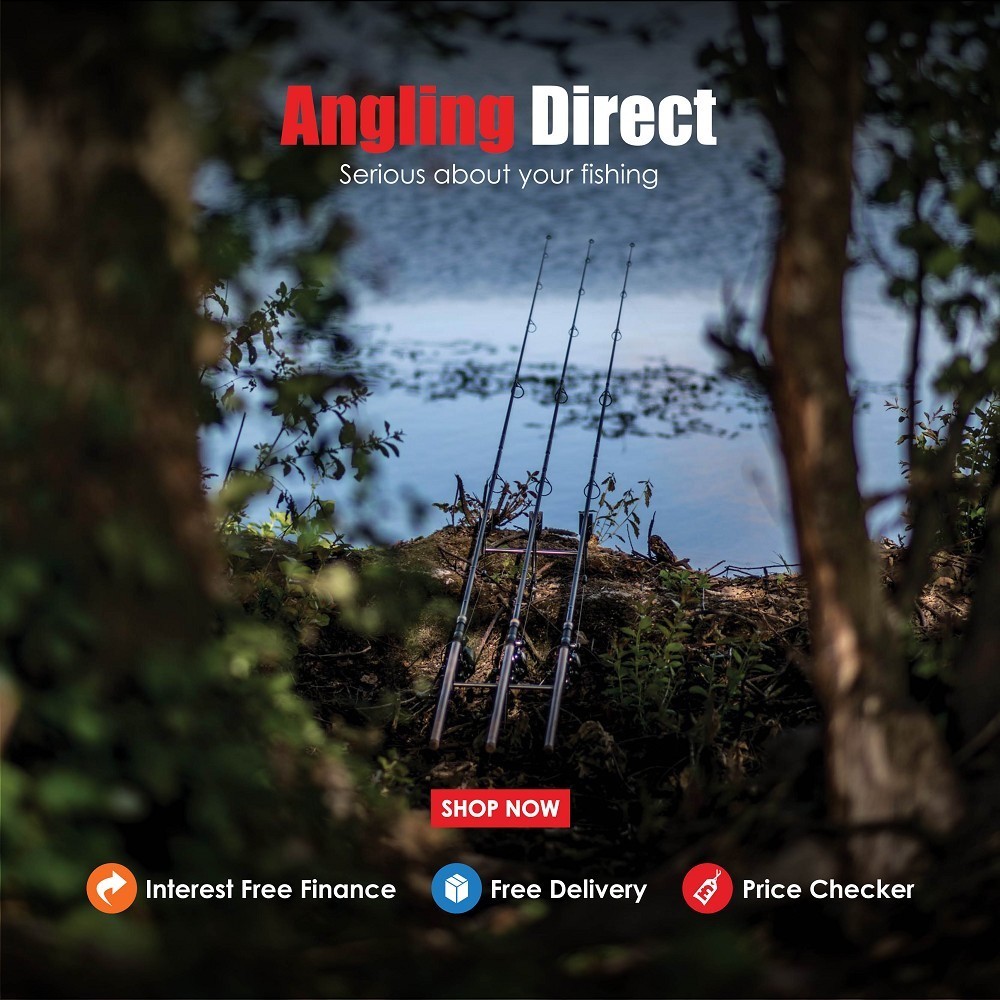