Having found his feet in a new life over in the US, Adam Clewer was keen to discover what the carp fishing had to offer, but finding that out was easier said than done...

Now there’s a statement! Growing up, carp fishing in the 90s and 2000s, I remember frequently reading writers lamenting the passing of the pioneering spirit in our sport. Rose-tinted lenses were almost certainly worn, while mourning bygone adventures, exploring the unknown of lakes and rivers in pursuit of carp. I get this. I too have visited human-made fisheries (often resembling garden ponds) with landscaped swims, and complete certainty concerning the fish that inhabit these sorry waters. A combination of sterile landscapes with zero mystery is unappealing on many levels. Sadly, this is commonplace in much of the UK – in part because of the success of our sport. Oscar Wilde’s quote, ‘we destroy the thing we love the most’ is fitting regarding modern carp fishing. 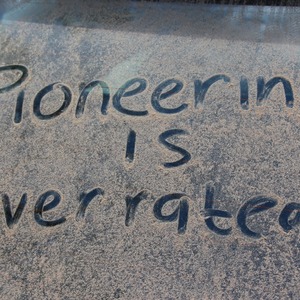 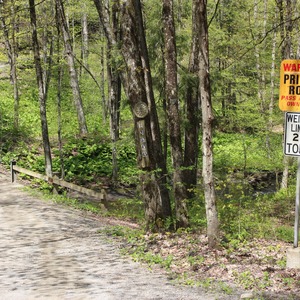 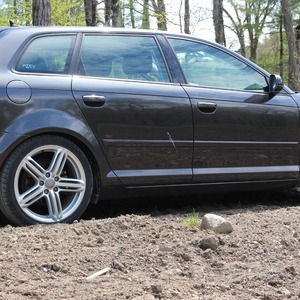 However, is the voyage of pioneering as exciting as we have been told? I am less convinced that I was a few years back. In January 2019, I moved the Massachusetts, USA. Carp fishing here is tiny in popularity compared to the UK and Europe. Carp are present in much of the United States, but carp anglers are rare. Sounds great, right!? It is until the other side of this coin is considered. Here’s an example. In the UK, I was well connected, holding several good tickets and enjoying access to some premium fishing. I knew the right people, for sure. The internet helped to inform anglers of up and coming waters, where wisdom suggested adding your name to the appropriate waiting list in pursuit of a ticket. Online forums, websites, and social media made learning about said fishery was/is straight forward. I appreciate the last sentence is part of the erosion of the mystery and adventure, but for time-poor carp angler, these insights do help. Moving to the US was a re-start for me – both good and bad. A small number of good guys helped point me in the right direction, but primarily, the waters here and under-explored, not least giving their vast size. An example, several US carp anglers said, if you want big fish, head to the Connecticut River. From my experience, this advice has proven true. However, for context, the Connecticut River is 400 miles long, flowing through four states. A contrast/example, I remember reading an article were said author wrote about fishing Sandhurst Lake for the first time (a great lake!). The author of the article wrote that he had never visited the venue before so enquired online for assistance. The advice he received told him which swim to take given the conditions, how many wraps for each rod and the skyline markers to aim at! Wow, poor angling – in my opinion.

So, what did/am I doing? I have embraced the road of pioneering. My experiences have been mixed. Here’s a few examples of the story so far. 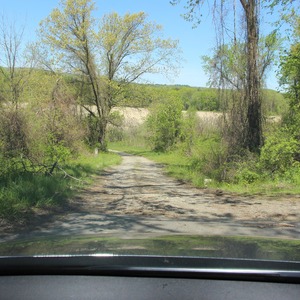 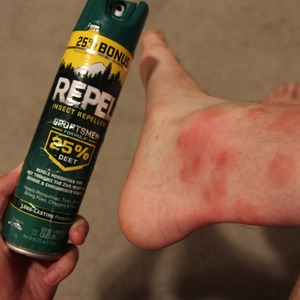 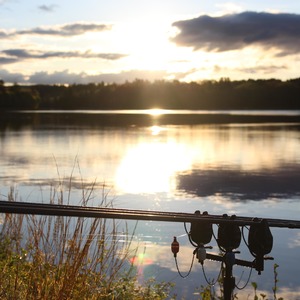 During the winter, which is long here, I mapped out the top 40 miles of the Connecticut River from the Vermont/New Hampshire Border into my home state of Massachusetts’s. Over the following eight weeks, I spent my weekly day off driving both sides of the mighty river, looking for areas that provided access to the bank and potential holding areas for carp. My poor Audi A3 sport was not made for being dragged across fields, through bogs and across rocks. I admit it; I need a truck. Driving vast distances, mapping 80 miles of river is exhausting. The majority of the river is off-limits with private residence shielding the bank or farmer’s fields preventing access. During my travels, I have fallen in, climbed under a colossal road bridge, scaling a steep cliff-like drop with a rope, and grounded the car numerous times. I have fallen foul to Poison Ivy, been destroyed by mosquitos and other biting insects and had near misses with multiple animals that have the potential to inflict me harm (thankfully no bears (yet).

The Connecticut River has not been my only water deserving of exploration. Massachusetts is rich with lakes, many of them considerably larger than the lakes I have fished in England. A marker rod is a helpful tool, as it a Deeper, but realistically, the best way to explore a water is to get out on the water. Enter the era of the paddleboard. Standing tall about the water with good quality polarised lenses has been invaluable. I have explored half a dozen lakes, some of them several hundred acres. Sadly, like the Connecticut River, I have found more areas that don’t work than do.

This is all starting to sound quite grim; let me tell you the other side of the coin. I have caught carp, and some good ones, too. Mirror carp are rare in the US, and 30lb carp don’t grow on trees either. Fortunately. I have managed both of these feats several times. Only once have I met another carp angler that I hadn’t planned to fish with. Waters are never pressured, with no swims being rotated and no rivalry between fishermen. Wild fishing is fun too. A warm fire of an evening; as much to keep the bugs away as the need for warmth, freedom to take to the water in my paddleboard and the ability to bait up knowing no one is going to jump on your spots is excellent! As always, simple tactics and baits have one the day.

To conclude; actually, this is just the beginning, pioneering is fun. The unknown is exciting. The US has more untapped potential than any person could exhaust. However, it’s tiring too. I have spent days exploring and fishing lakes and rivers that upon reflection, held no carp within many miles. But I am not giving up. Later this week I am off mapping out a new section of the river. My poor car is loaded. Rigs are tied. Maize and copious amounts of Essential IB boilies are ready to go.

My faith reminds me to ‘seek and you will find’. U2’s Joshua Tree captured the lyric perfectly when they sang, ‘I still haven’t found what I’m looking for’.
Adam Clewer

The French Alps have never been so appealing!