Should you remove leeches from carp?

Removing leeches from a carp has been a taboo subject for many years...

“The common fish leech differs from normal parasites such as Argulus (fish lice) as it only needs to attach to the fish to feed and then detaches and hides under a stone or within weed to digest its meal. This type of leech can last long periods between feeds and this makes it very difficult to eradicate from a fishery, as it maybe re-introduced via water plants or re stocking.

“They feed by attaching to their host (a fish) and piercing the skin with their specialist mouthparts and this then leaves an area which may become infected. In severe cases in the form of fungus or bacterial infections and has been linked to the spread of SVC (Spring Viremia of Carp). In most cases a healthy fish will try rubbing the leech off by flashing or rolling and heavy infestations only occur when the fish is weak or out of condition.

“The leeches are more common on fish in the cooler months as their host is much slower and it is far easier for the leech to swim up and attach itself too.

“Should you remove them? This is a tough one because the last thing you want to do is have the fish on the bank longer than necessary and an inexperienced person (and I don’t mean just an angler) may cause more harm trying to get every last one off. I would recommend, if a fish has a few and you can quickly pull them off then do so, but if the fish has a heavy burden then contact the owner or fishery manager and let them make the decision. If, however, retaining a fish is against the rules then let the fish go and make sure you tell the correct person at a later date.

“Removal can be done by either using a pair of tweezers or carefully wiping them off with wet fingers and then rub them on the grass as they may stick to your hands. This is not easy though if the fish is lively.” 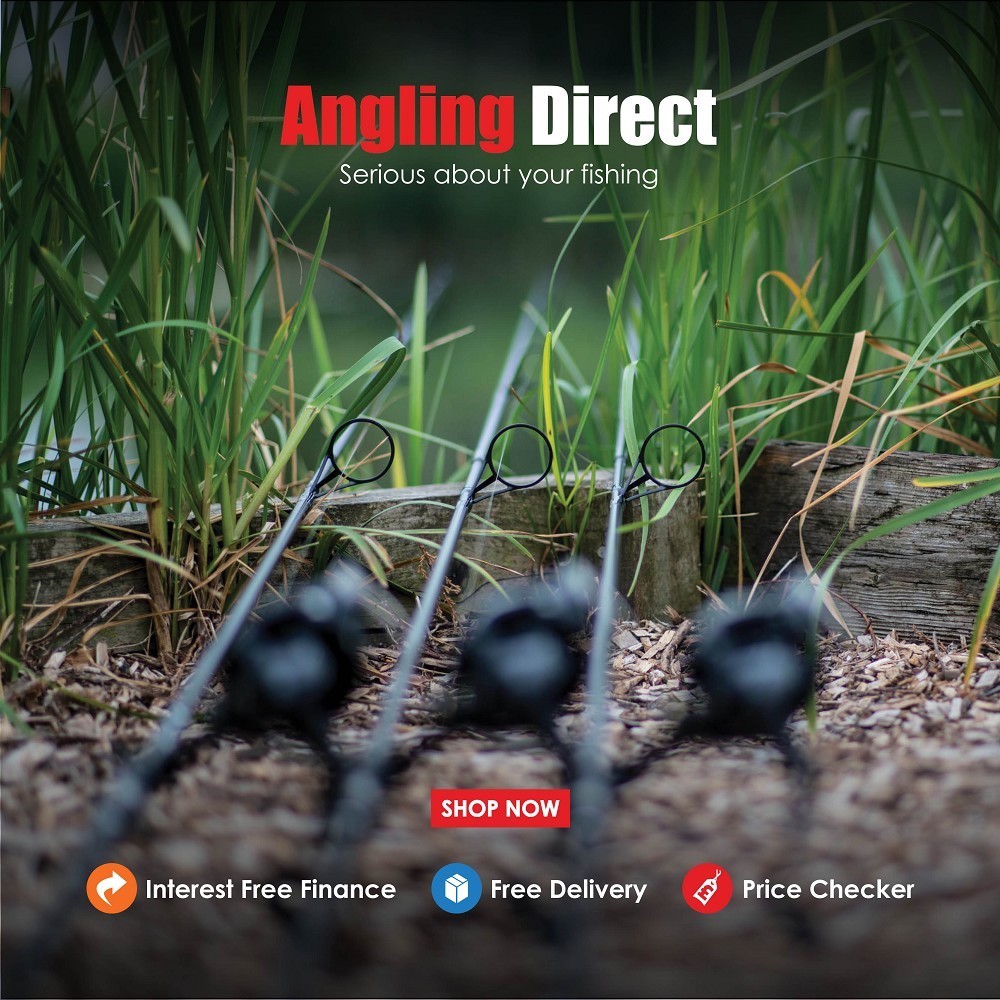