The greatest carp gags ever

John Hannent reveals the best ways you've been made to look an idiot in the past...

While it's not my part to name names or companies, I will implicate Regan and the lovely Mo. While fishing a session with Mo, Pete's neighbouring angler, a sponsored angler, told Pete he would have to be away from the rods for a while and could Pete keep his eyes and ears open and keep his gear and camera safe. Pete agreed and as soon as said angler's back was turned he found the camera and... well, I'll leave the story to Pete but it involved his bare ass, a boilie, a pen and a message slating said-angler's bait. He only found out when he went to Boots to collect his prints (those were the days!) and the girl on the till would get your prints and fan them out on the table so you could check they're yours. Imagine the guy's horror when there, between he and the pretty girl (they always were), was some close up shots of a boiled bait wedged in Pete's corn-hole with the words 'XXXBait is XXXX' written on his left buttock. Probably with Pete's grinning face upside down between his legs! Legend.

In the days of the old 'Send Marketing' bivvy tents, more fun was had (less PC, but more fun). The bivvies were slung over an upright brolly and pegged down. The advanced made side-poles so there wasn't a pole down the middle, but most had a central pole which you put your canvas bedchair beside, your cooker opposite and your Efgeeco box (which Lockey still uses! up the head-end). But you had to be careful not to touch the sides as the condensation was epic. This left the heavy-sleeper open to 'turning'. Simply un-peg the bottom and rotate the bivvy through 180-degrees, re-peg and pull buzzer. Highly amusing to see someone trying to smash through every panel, invariably just up-rooting the bloody thing only to find a gaggle of screaming anglers playing with the buzzers.

Always a great one with drunken 'freshers'. The game involves two blindfolded anglers, sitting opposite each other with teaspoons in their mouth. They take turns to hit the other person with the teaspoon. Obviously, when it's the 'freshers' turn to be struck, someone hits him over the head with a ladle. Purile, childish... But just add beer for endless fun.

A fella at Les Quis had gone to the office to complain of feeling unwell. Ever-considerate, Tob had taken his symptoms down in some detail and recommended he take a couple of Paracetamols every 4hrs and stay in his bivvy with the door down while he was contagious. And, he should only eat pancakes and pizza.

"Will the pancakes and pizza help to make me better?" quizzed the ailing punter. "No, but it's all we can fit under your bivvy door mate."

5 Stocking a Post-It on someone's back

Obviously the message is key. I've spent a day at a carp conference with one. But the best I've seen was on a train (no, not angling, but funny). A flash, slick young business-type got on a busy train. Standing at the end he spent the entire time on his mobile giving it large, not caring about who heard his 'money, money, money' conversations. He was totally unaware that there was four Post-Its on his back. One saying "WXXXKER". Above it, in another colour, obviously by someone else was "TOTAL". Another said "COMPLETE AND UTTER" and the last, by his shirt tails said, "NO FRIENDS, PLEASE GIVE GENEROUSLY"! The office had clearly had a good day that day.

Once, on a work party, a particularly bossy and short bailiff had arrived in his Range Rover and proceeded to boss everyone about for a good half-hour, not getting his hands dirty at all. We all stood like lemons taking orders as the "boss' walked backwards to his Rover still issuing orders. When our short-arsed friend got to the car he turned around to find that someone had built a set of brick steps to the car door.

You know those hide shoes made for dogs that you buy at the pet shop? Well, Lockey always had a matching pair parked convincingly by his bivvy or bed. When the casual passer-by quizzed, "What are they for?" our chirpy Kent carp lord would reply, "I had to take 'em off, my feet were killing me."

Lockey was hammering Bluebell. He was on Benson's tail and it was only a matter of time when he bagged the beast. Until one night he phoned me on the mobile. The silence at the other end of the phone suggested something was amiss. "I've only gone and lost her... Benson... Over the net and the hook fell ou... "Call 08457 90 90 90, I can hardly hear you mate," I responded.

As you've probably recognised, that's the Samaritans. The highly skilled operator there kept him on-line, fearing he was a suicide case (he was close). He ended up discussing hook size and bait with her before she decided he was over the worst!

I'd met Pete early one morning at a Thurne boatyard. As ever, he'd arrived early and had already launched the boat. We were looking forward with great enthusiasm to a day on Horsey Mere, which we'd obtained a permit for that day; the 22nd as I recall. Through the early morning twilight we heard another boat approaching. If you hear a boat that early, it's going to be an angler. Pete dashed down to the end of the dock, produced an authentic referee's whistle and red card from his breast pocket and started peeping the whistle and waving the red card at the unexpectant angler... Who continued on his way totally ignoring Pete's peeps! He had the last laugh too, he was on his way to Horsey... We'd turned up a day early having miscalculated the dates on cold fingers when we booked! 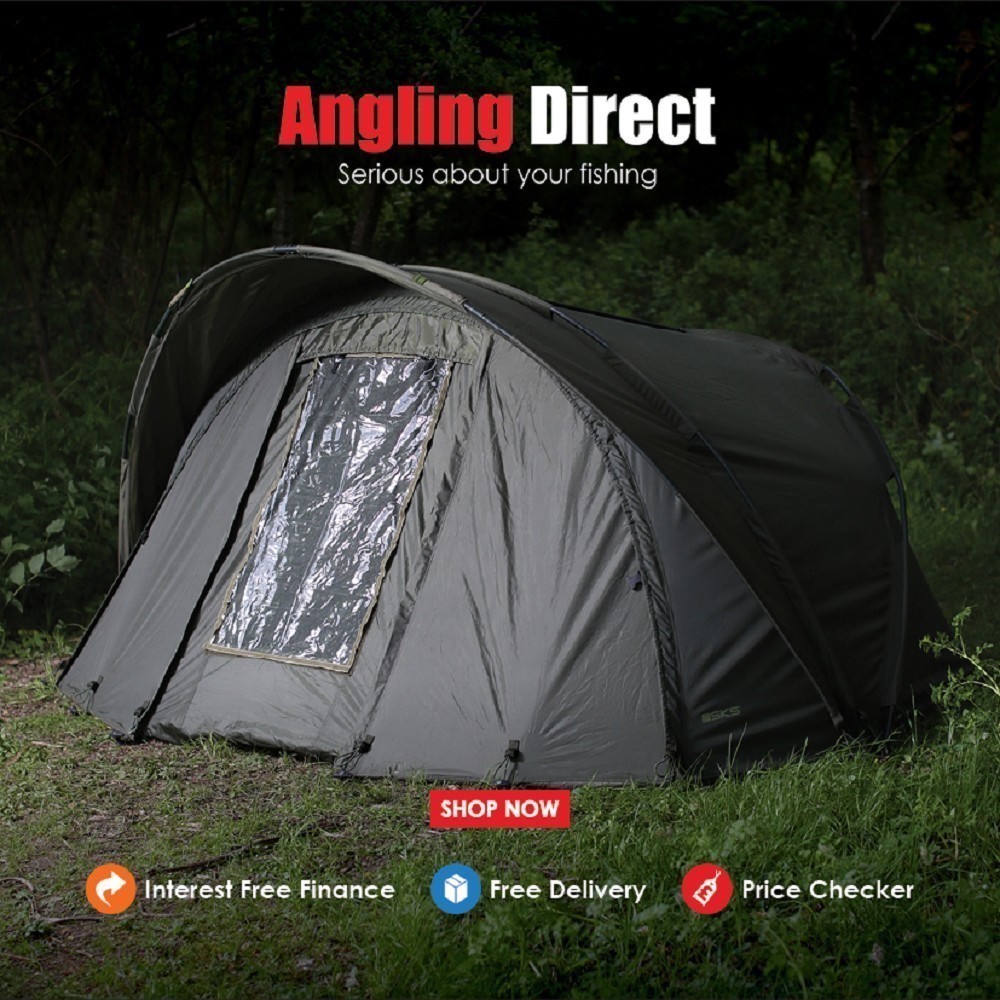