The history of the bite alarm

The first alarm
Whilst Dick Walker was acclaimed as producing the first bite alarm but in fact it was his friend Maurice Ingham in 1949.

The Heron
Walker’s basic antenna design was commercially produced in 1957 by Jack Opie and was called the Heron Bite Alarm.

Finished in black
In the 70s, Del Romang took the Heron and revamped it, improving the whole build and sensitivity and finishing them in black. These cost about £17 in 1986.

Self-contained heads
In the late 70s/early 80s there were several other alarms including the ‘Chris Brown’: the first self-contained head with an LED. There were alarms from Arthur Sutton and the Andy Little alarm, which was smaller than a Neville.

The Optonic
We then see a technological leap in the early 1980s when Dellareed produced the Optonic. This worked on the principle of a wheel with a paddle attached to the shaft that would break an IR beam, triggering the alarm.

Stopping
Del Romang made the Optonic an even better alarm by removing the paddle and substituting it with a small magnet on the spindle and a reed switch. It also incorporated LEDs which latched and a GPO speaker with volume and tone control. However, due to legal technicalities in 1986 the conversions stopped.

Nevilles
Behind the commercial scenes, cult alarms were being spawned. Steve Neville and Graham Parson were both working on models which revolved around rollers incorporating magnets and reed switch circuitry.

Remotes
The 1990’s saw even more alarms: the small and compact AVA which launched around the same time as the Bi-Tech Viper. Around this time, Del Romang and his company, Delkim, released the TXi range, providing the angler with sensitive vibration technology and wireless remote system in two guises: self-contained or plug in. Fox also released a remote system (TXR) in the early 90s, and in 1995 came Gardner Tackle’s TLB.

New technology
In 2000, alarms boasting various degrees of technology hit the shops and these included the Solar V10 system that used sim cards, Delkim’s TXi Plus range (2004), Advanced Tackle Technology’s ATTs system - a totally different concept inasmuch as the head is silent (2008). ACE released their system with dual sensing and range testing facilities for their remote heads (2008). Steve Neville introduced his remote system (2009) and updated his old head to a MK2 version which allowed you change in volume. 2010 saw the introduction of Nash Tackle’s Siren: an alarm that utilises new technology to measure the speed at which the line travels. And in 2017 we’re set to see a new level of bite alarm indication when Fox release their most advanced Micro range. 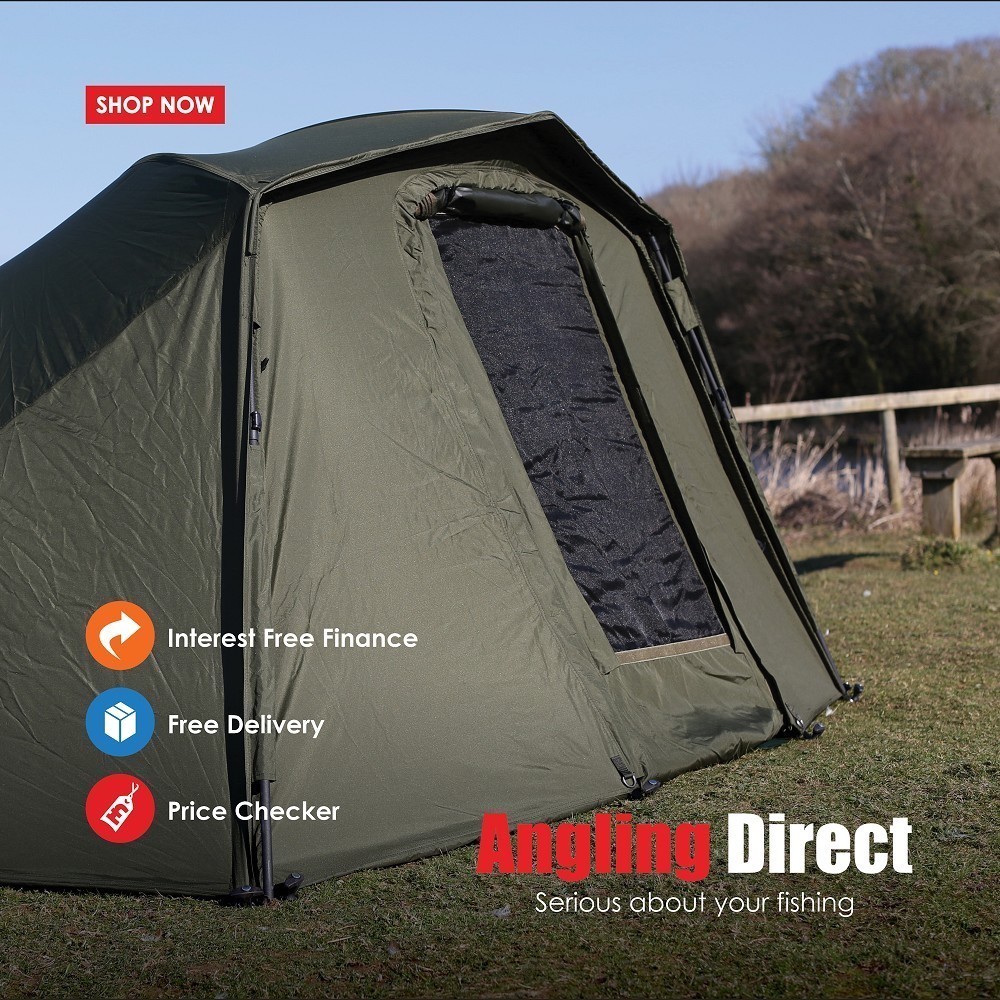