Who invented what items of tackle?

Ever wondered who dreamt up some of the clever gadgerty which you use on every angling trip? Well, here's some of the answers...

The Baitrunner facility on your Shimano’s? That remote-controlled bait boat which you use to deliver your finely-tuned KD Rig tight to the far bank? And what about PVA, leadcore, oval brollies with sides - the list goes on and on, but here's some of the answers... 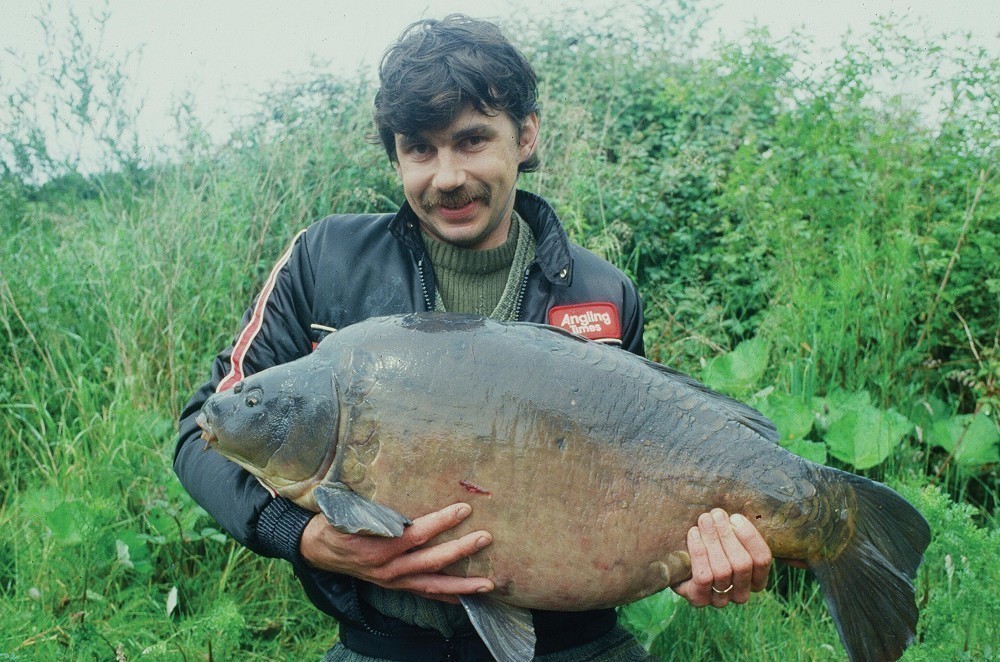 It was Kevin Nash who released the first safety lead clip in 1992.

Our very own Keith Sykes brought this to the attention of fellow Longfield anglers in 1987, even though he’d been playing with 45lb Kerplunk for a number of years.

The Hair, brainchild of Lenny Middleton and Kevin Maddocks, became public knowledge in the early 80s.

Richard Walker designed the very first specialist carp hook in 1947, which was made by S.Allcock & Co in Redditch. This was later to become the ‘Dick Walker Carp Hook’ which was sold by Bruce and Walker.

One of the very first fibreglass landing nets was made by Dons of Edmonton and was called The Springbow. It was released in 1975 and cost the princely sum of £21.00 plus the mesh! 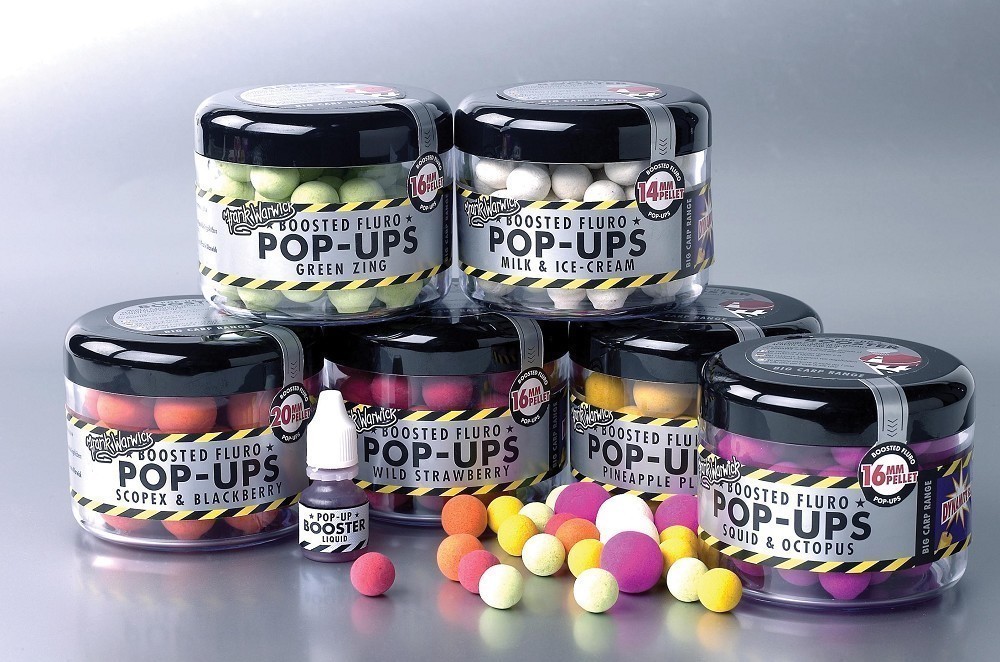 Between them, Dynamite Baits and Frank Warwick made the first commercially available fluoro pop-ups.

Jack Hilton famous carp hook based on his solder-blobbed version was made by Partridge of Redditch and sold by Alan Brown of Hitchin in 1979.

Partridge of Redditch were one of the very first companies to use teflon as a coating, and they produced the famous Ritchie Macdonald bent hook in the early 90s. 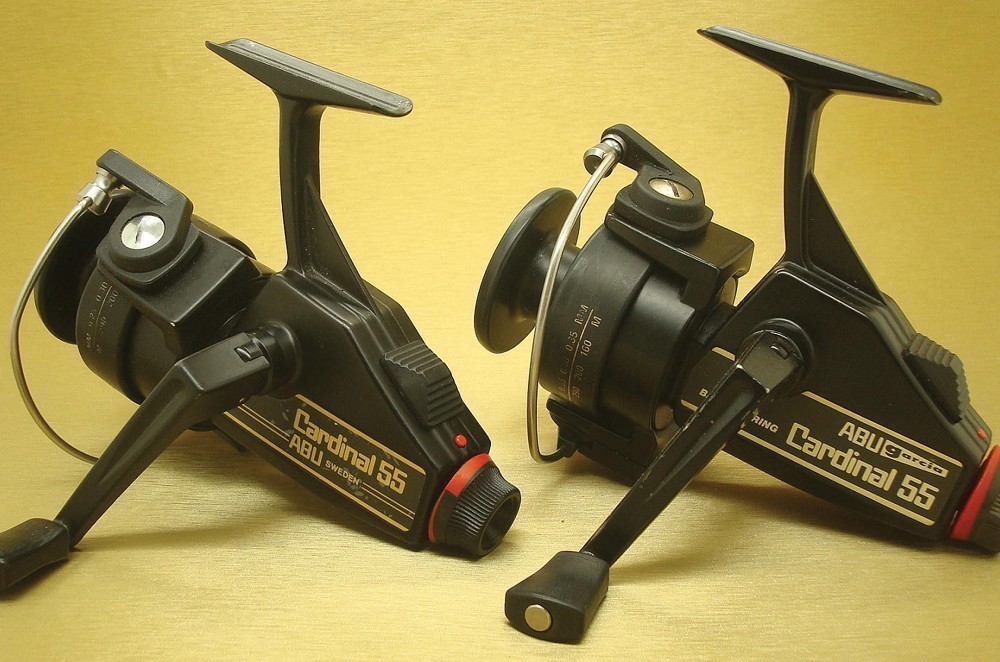 Abu of Sweden were the first company to bring a suitable reel for carp angling in the form of the Cardinal 66 and 77 (in the mid-60s) that had a rear drag and also a folding handle and even a folding bail arm. This was later superseded by the Cardinal 55 and 57 which launched in 1978/79 and cost £35.50.

1982 saw Rod Hutchinson launch the revolutionary 12ft LR Spiraflex Carbon Carp Rod: the benchmark for future carp rods and was designed in conjunction with Alan Brown. Rod also designed a 9ft stalking rod and a 5’8” jungle stick. Later he trialled his Beastmaster: a 15ft carbon rod designed to combat the line cut-offs on the bars in Savay and Harefield.

In 1987/88, that mastermind that goes by the name of Kevin Nash designed the first 60” oval brolly. 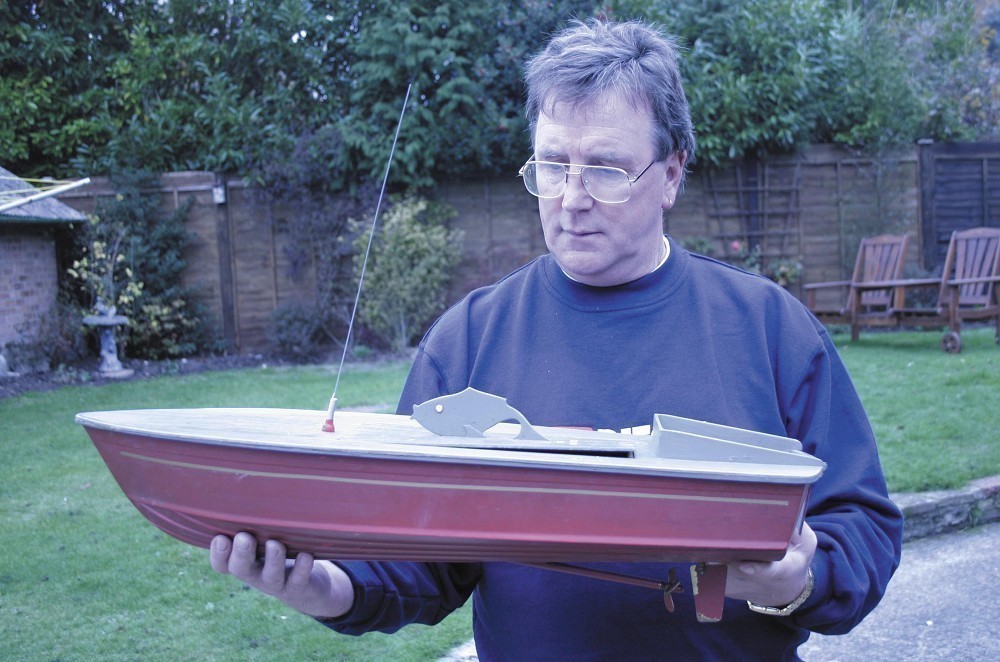 A few years later, that man Kevin Nash did it again by designing the first Titan bivvy which hit the shops in 1992. 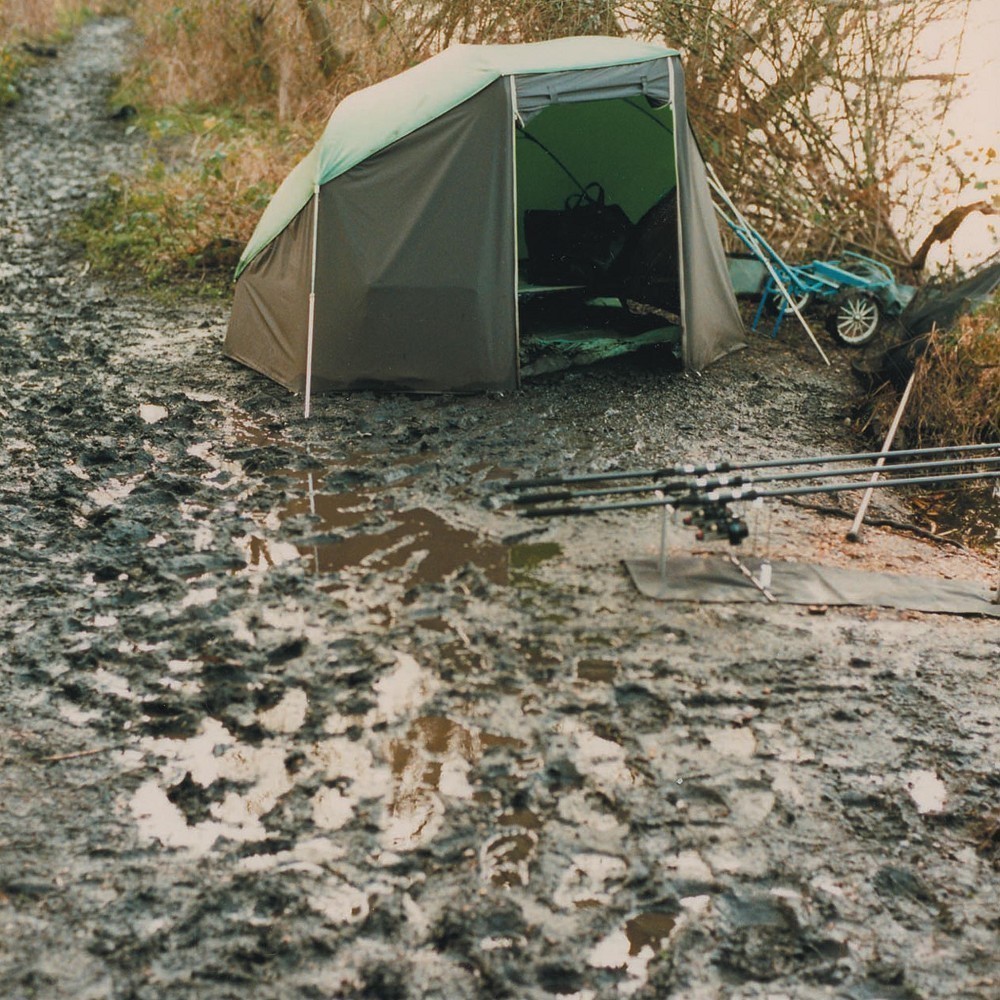 In the early 80s Clive Dietrich and Malcom Winkworth designed the Water Lot: probably the first brolly side panels for a 45” Wavelock brolly! These were sold by Lloyd Bent at The Carp Cellar in Watford.

Richard Gardner of Gardner Tackle was the first company to produce a commercial rod pod in 1986. 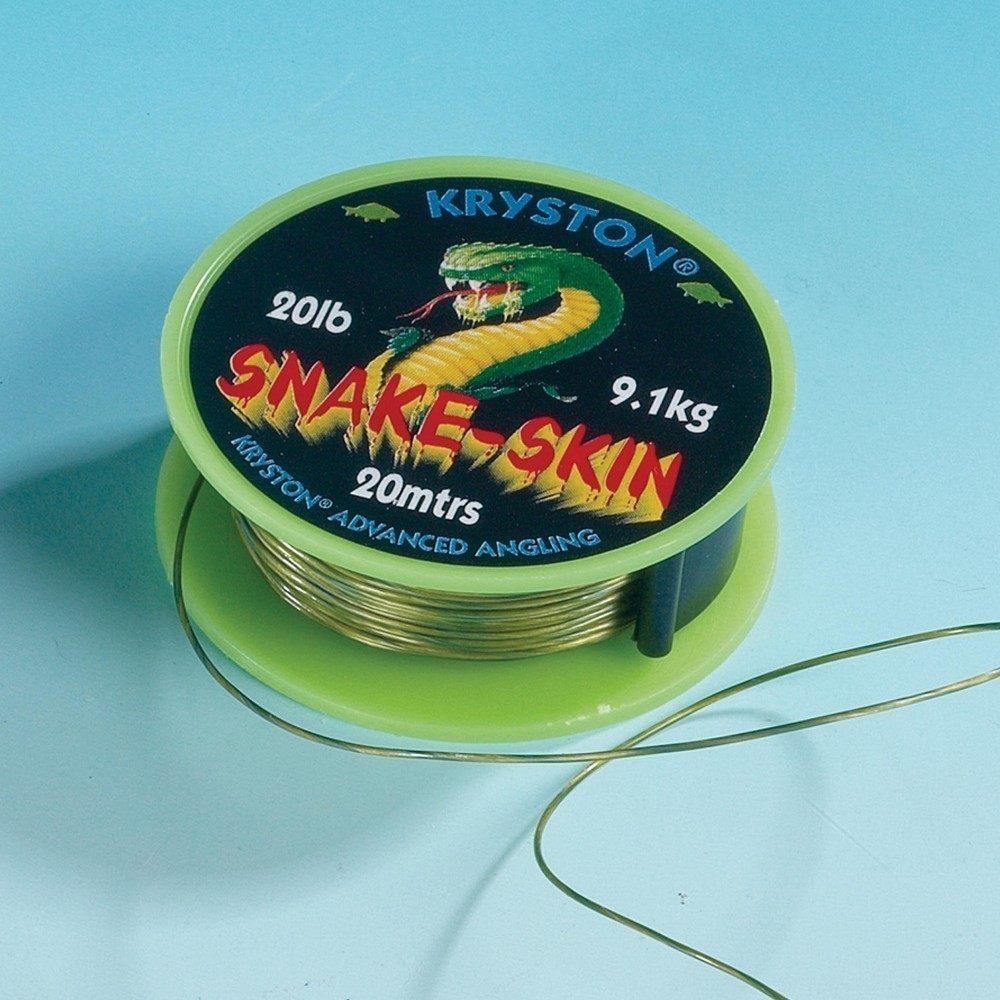 Kryston’s Dave Chilton brought us the first coated hooklink material in 1995 which he called Snake-Skin.

The Carp Society was formed in 1981 by Tim Paisley.

Mass baits were set to hit the scene in 1974, as all the Redmire syndicate were on them now after Rod Hutchinson’s success. 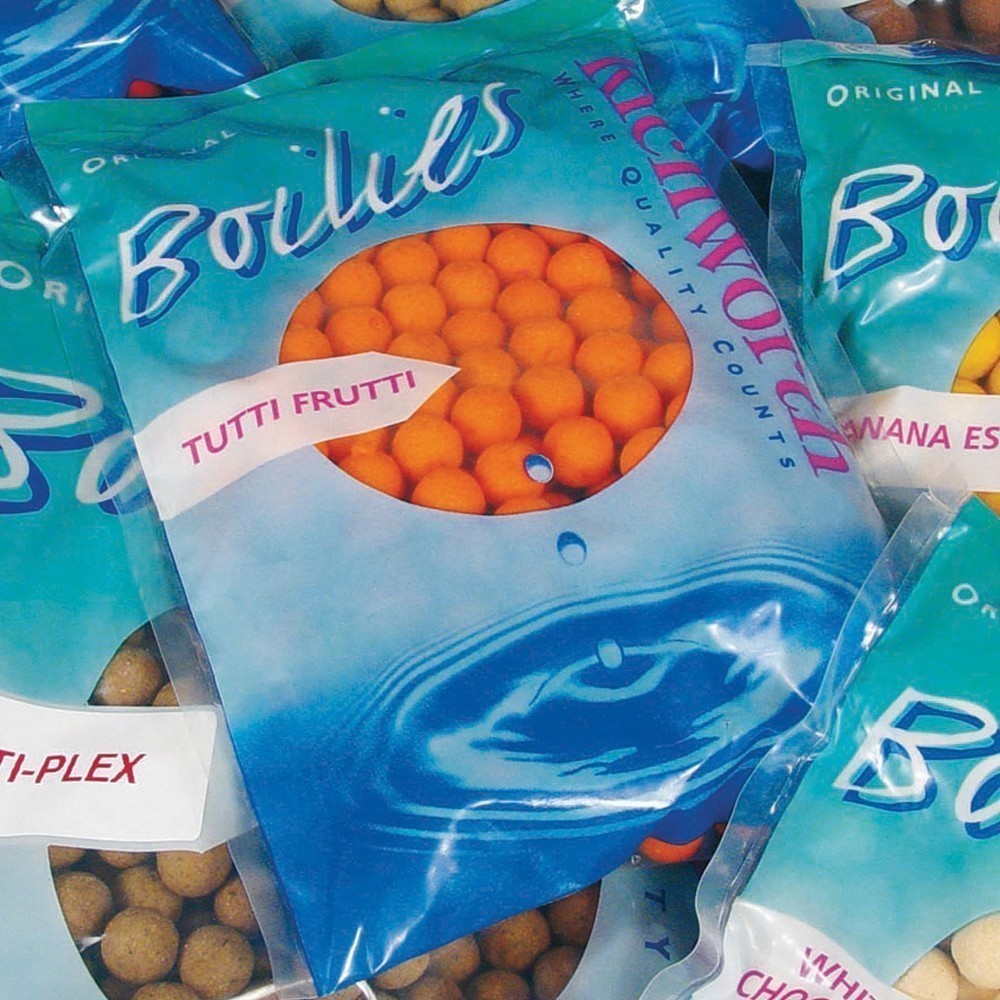 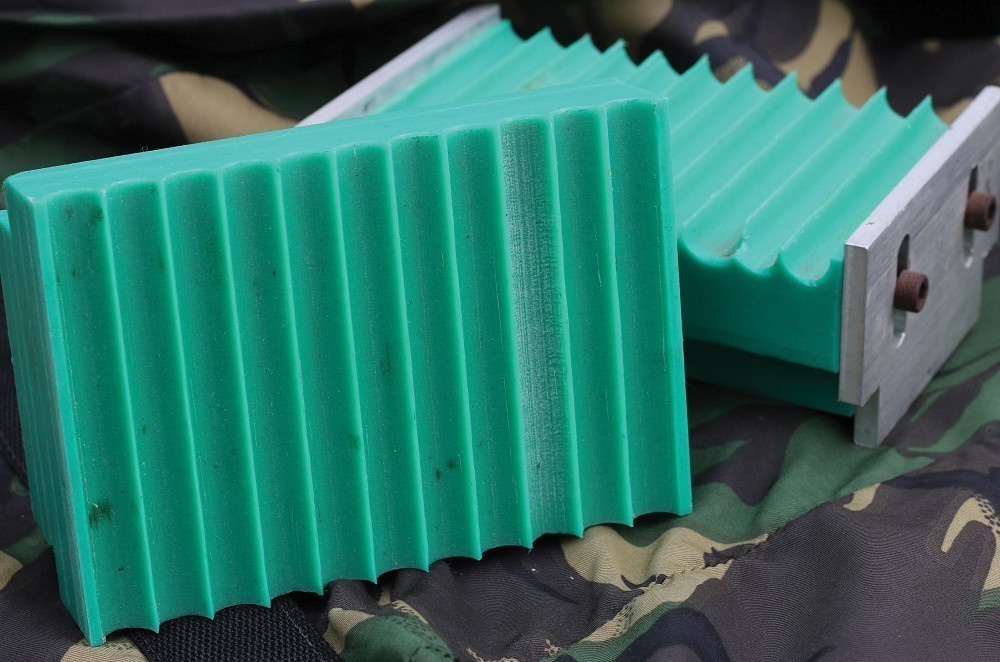 Rick Gardner had his design head on when he made rolling baits so much easier with the introduction of the Rolaball, which later grew into a range of sizes. The first were introduced in 1984. 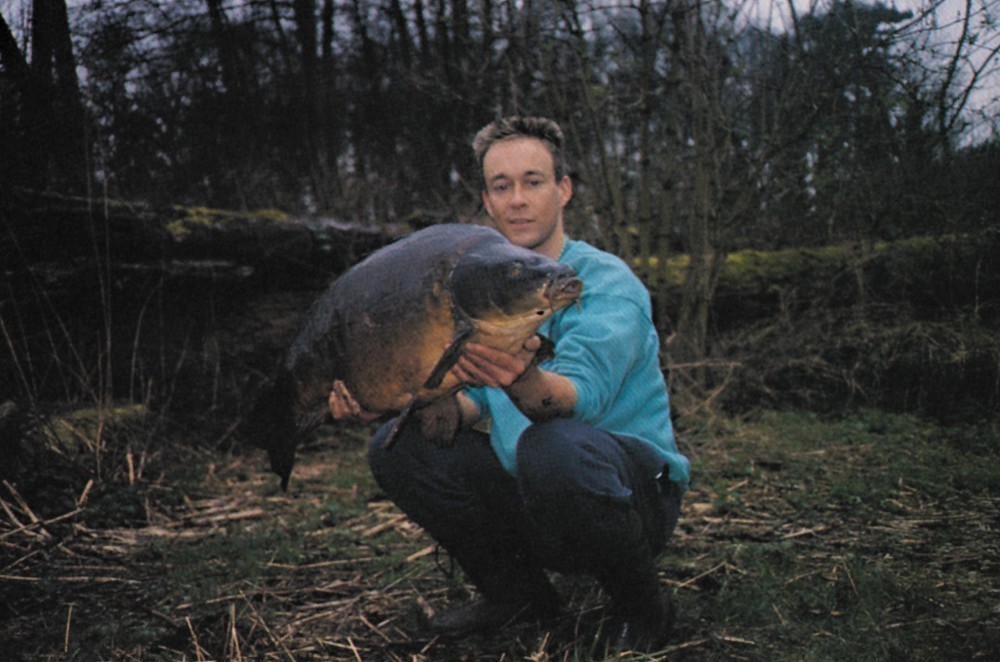 Nash Tackle launched the unique Indulgence Bedchair Sleep System in 2008, doing away with sleeping bags as we know them. 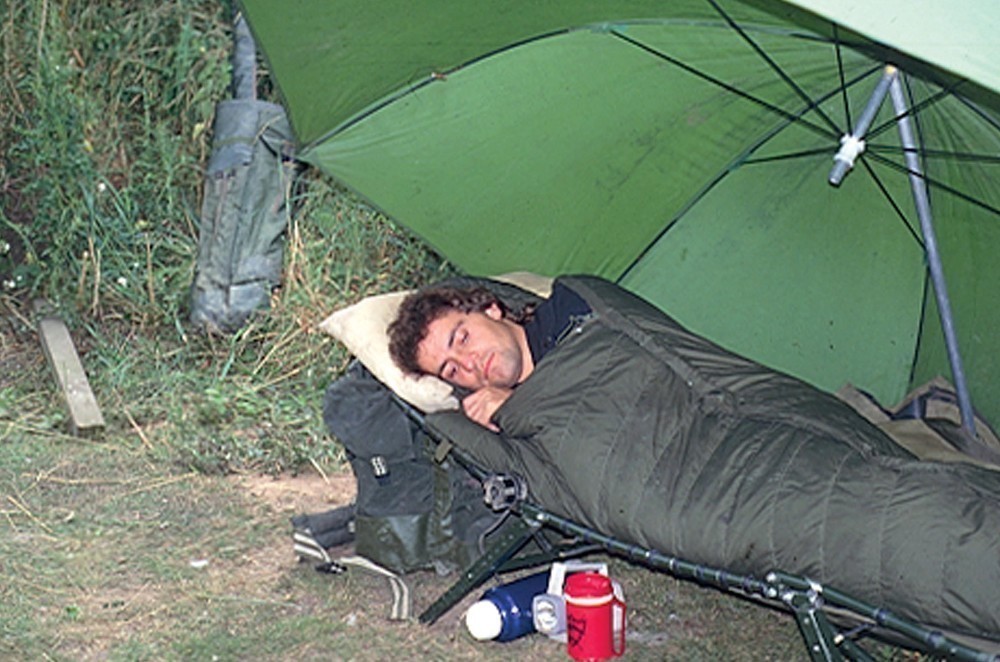 In 1982, a chap by the name of Cliff Fox (you may recognise the surname…) filed a patent on an adjustable-legged bedchair. 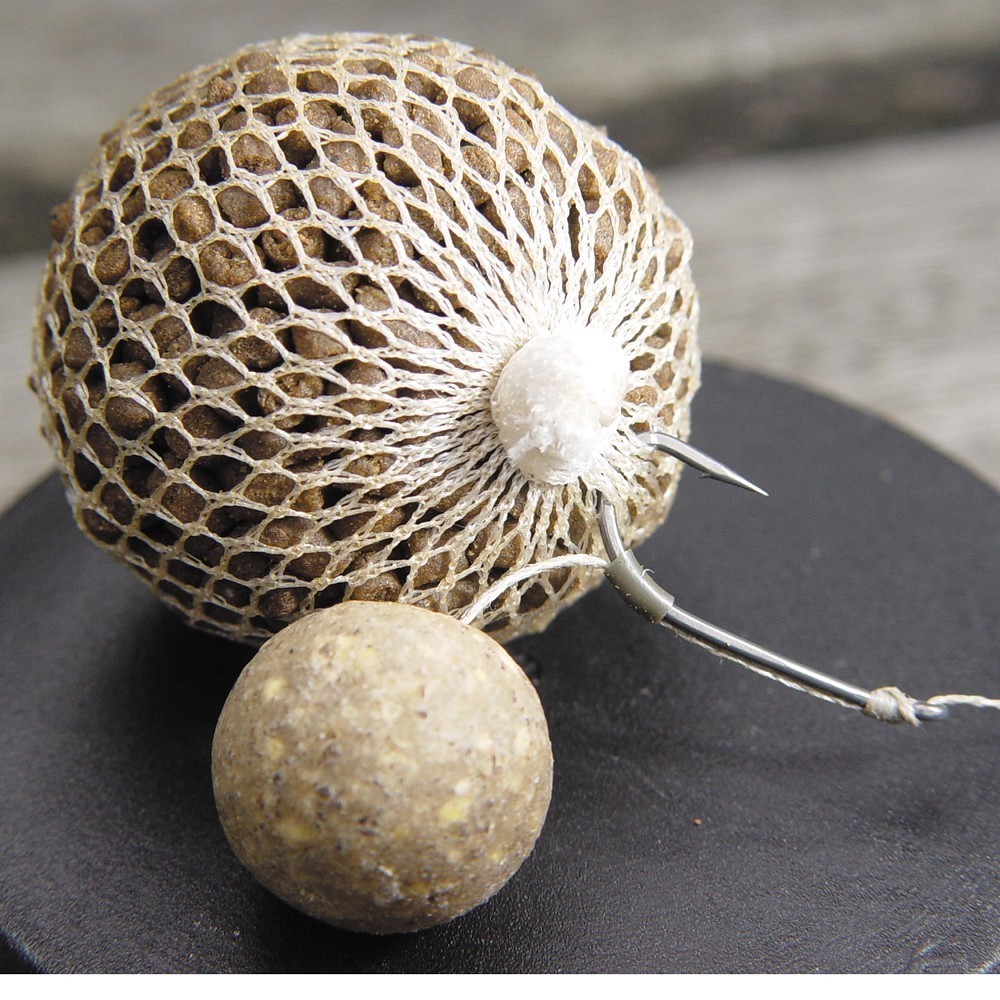 You have Fox’s Chris Rose and Steve Spurgeon to thank for that.

Jag Products saw an end to you losing the thumbscrews on your banksticks and buzz bars thanks to their unique No Loss Thumbscrew which they released in the October of 2009.

In 1994, the Hooker Holdall from Kevin Nash was the first rod holdall to take fully made up rods. 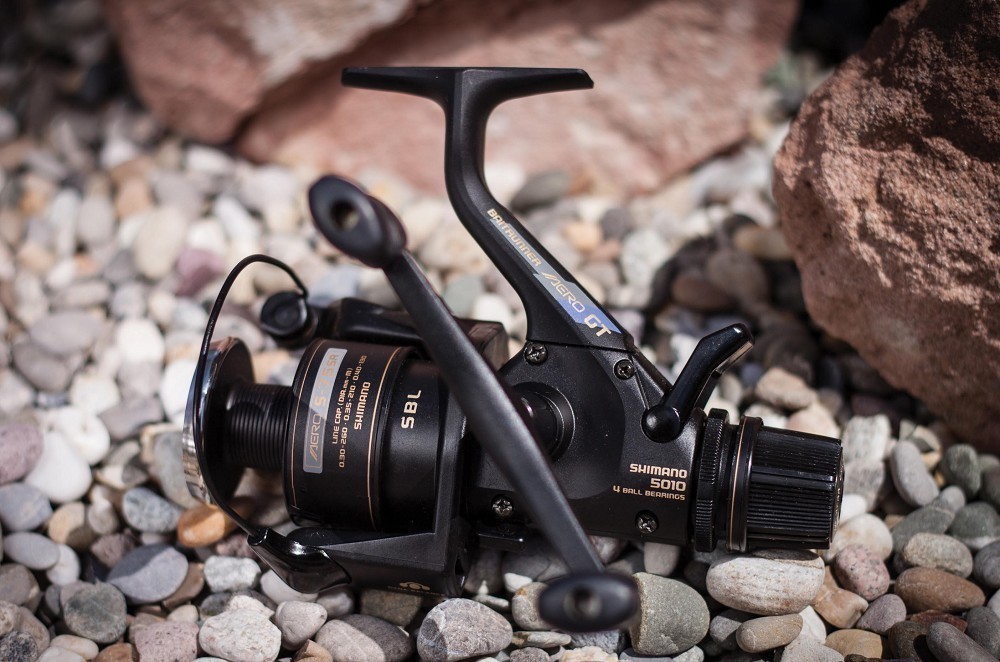 The late Jan Porter came up with the name ‘Baitrunner’ for the free-spool facility on Shimano’s reels.

That will be Essex-based angler, Kenny Dorsett. And whilst many think the Multi Rig was Jon Mac’s creation, it was actually Essex rig guru Mike Kavanagh’s idea.

This now most-copied product was the brainchild of tackle designer, Jon ‘Shoes’ Jones. 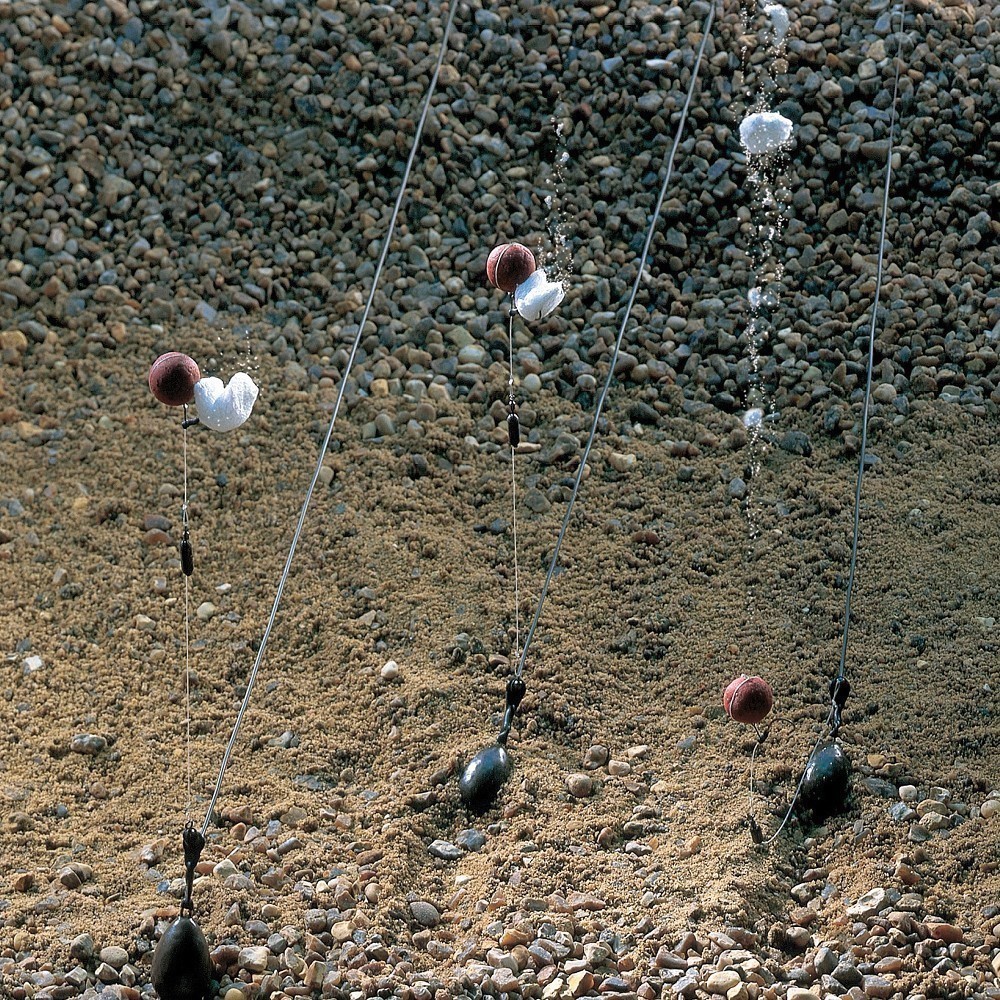 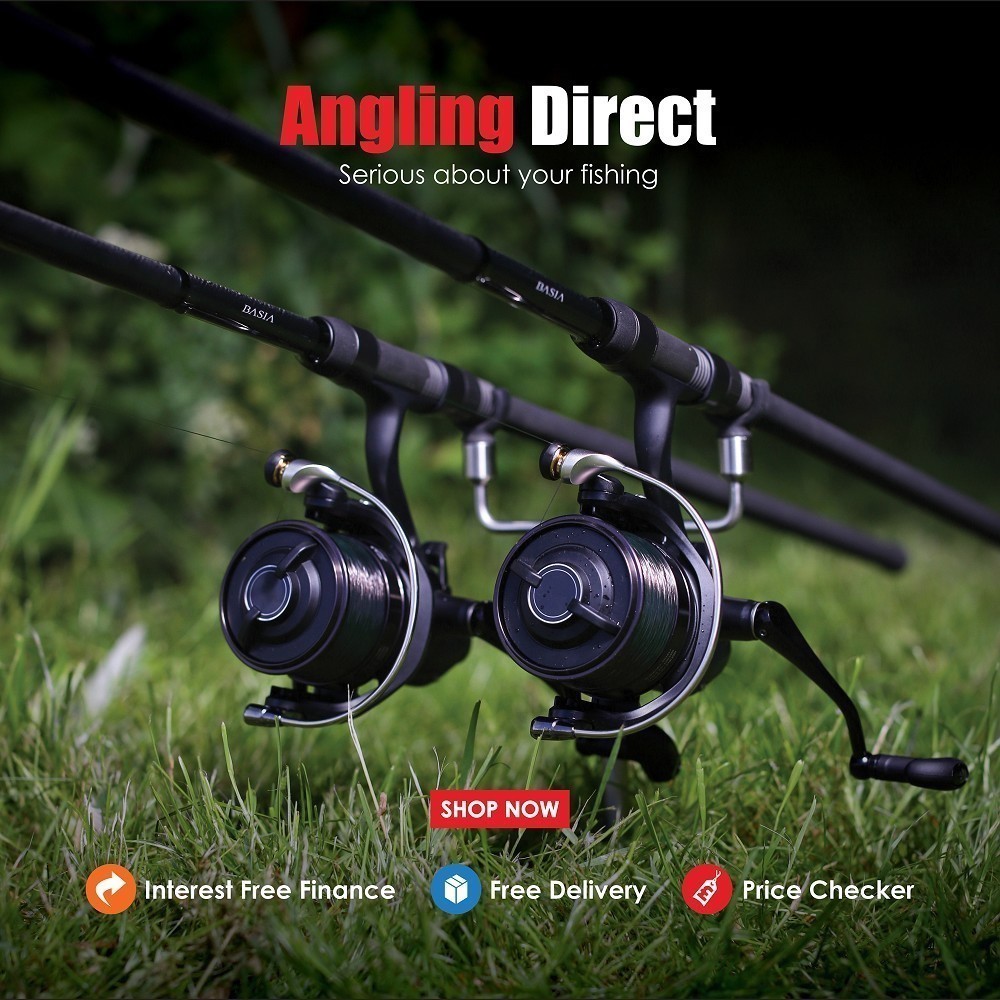