Evolution Of A Classic: The Nash Titan T1 MK2 Has Arrived!

Instantly recognisable from its unique silhouette, the Nash Titan series has been a fixture of carp angling for more than a quarter of a century. Although the fundamental principles of its design remain, the Titan has undergone plenty of changes over that time, and the latest update is the Titan T1 MK2. Here are our five favourite features on this bankside real estate veteran.

1. Improved Peak
The fundamental difference between the MK2 and the MK1 is instantly visible as you approach the front of the shelter. Where the MK1 version had a flat roof above the door, this newer model has a pitched peak to keep rain from pooling above your head. This improvement comes from the Titan Camo, where it was successfully introduced last year.

2. Unique Erection
Part of the Titan’s appeal is just how simple it is to set-up. This newest version stays faithful to the original ‘spider’s legs’ design which sees the Titan’s seven ribs splay out in seconds from a super-strong central block. It’s tough enough to stand on and Titans have become legendary for their ability to remain intact even when hit by falling trees (that’s a fact). 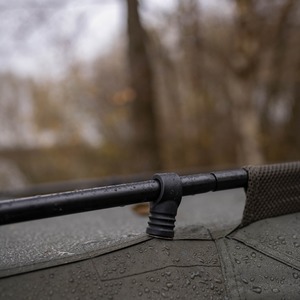 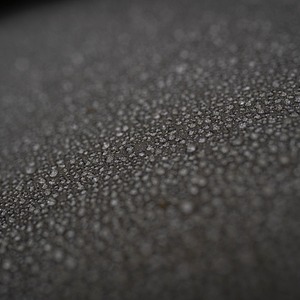 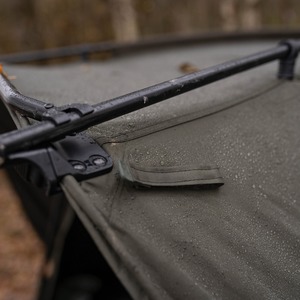 3. Plenty Of Room
The T1 MK2 is the smallest of the three Titans currently available, sitting behind the T2 two-man and the T3, which is a monster two-man. The T1 MK2 measures 135cm high, 270cm wide and 210cm deep, but it’s how it uses that space that is key. The almost totally flat back allows you to maximise internal space, while the steep sides add to that Tardis-like feeling, even with the inner capsule (which is included), which does a great job of reducing condensation and regulating temperature. 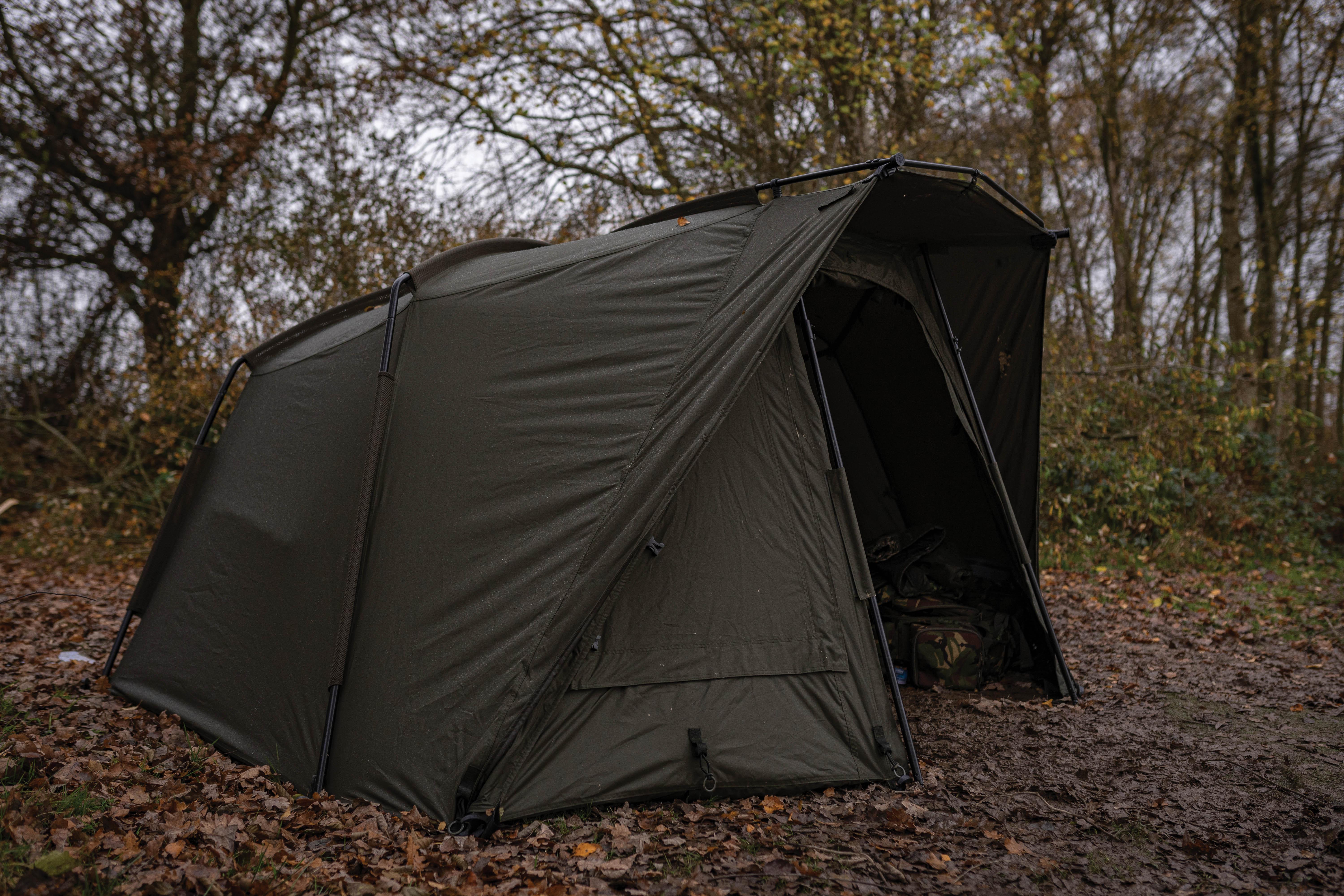 4. A Classic Look
One of the most instantly recognisable bivvies, the Titan’s familiarity among carp anglers is partly down to its front-on looks. The front panel on the T1 MK2 is endlessly configurable with storm panels, mozzie mesh, a clear door and various other zip options. You can also completely roll back the front section for increased visibility and airflow.

5. No Extra Bulk
Despite the tweaks and improvements, this MK2 version of the famous Titan T1 does not trouble the scales any more than the original version released back in 2017. Its complete weight, with the groundsheet, is 14.9kg. Without the inner capsule, storm panels and groundsheet, that can be dropped to as low as 8kg. £599.99

See The Light With Fenix Shadowmaster!

Nash Gives Power To The People!

Daiwa's New Luggage Goes To Infinity And Beyond!

Wolf's X-Spod Is A New Challenger