There aren’t too many brand names in fishing that instantly conjure up exactly what the product is, how it looks and how it performs - but, like Optonic or Delkim, Micron is one of them. One of the few bite-alarm names to span the ages and keep on performing, owning a set of Fox Microns is a rite of passage for many carpers. The rounded design was a revelation when these buzzers first appeared, and the current M and MX versions have a similar shape but pack in plenty of modern-day features. One thing that has changed since the originals were introduced many years ago is the affordability of this type of technology. In the Micron M and the Micron MX, Fox have produced two quality keenly priced alarms with functions 90s anglers would have paid top dollar for. 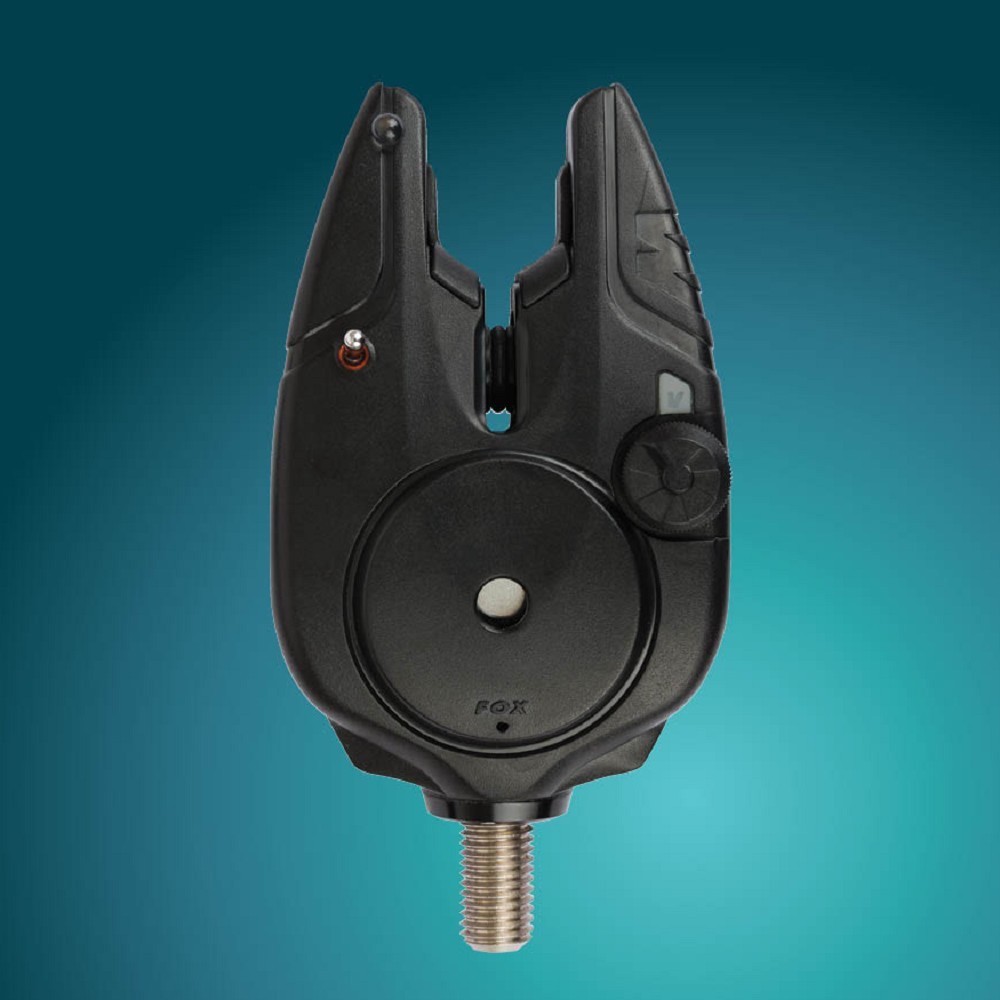 The standard Micron M is a standalone buzzer that cannot connect to a wireless receiver. Priced at under £40 it looks great, with strong echoes of Fox’s design pedigree in this field, and has functions to match. The highly visible 4mm LED can be lit in a choice of four colours (red, orange, green or blue) simply by pushing a rubberised button on the rear of the alarm, just like on the high-end RX+.

The M has Fox’s Tru-run roller wheel for effortless performance and a high-quality Piezo speaker emitting those classic Fox tones. There’s also the D-Tech Sensing System, which does away with the need for fragile reed switches so these alarms should be capable of taking a few knocks without any adverse effects.

This alarm is powered by two AAA batteries and has a power-out socket for illuminated indicators. You even get a hard case included.
£39.99 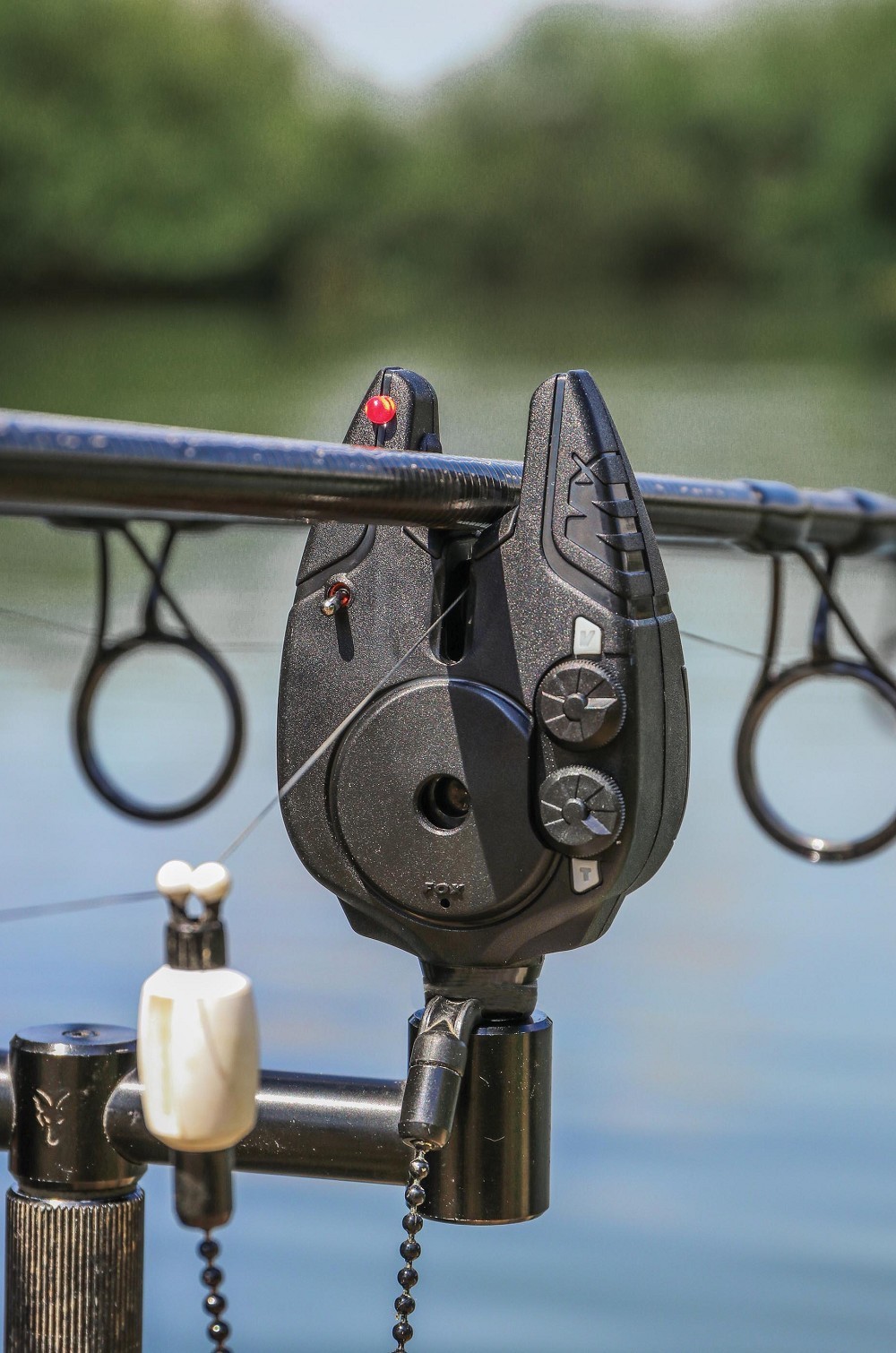 One step up from the Micron M is the MX, which has a couple of different features and the ability to pair with the MX receiver.
As with the M, the MX allows you to choose the LED colour, but there’s even more choice on this model - pick from red, orange, green, blue, purple or white. On the front of the alarm there are two indexed dials which click reassuringly as you adjust either volume or tone. 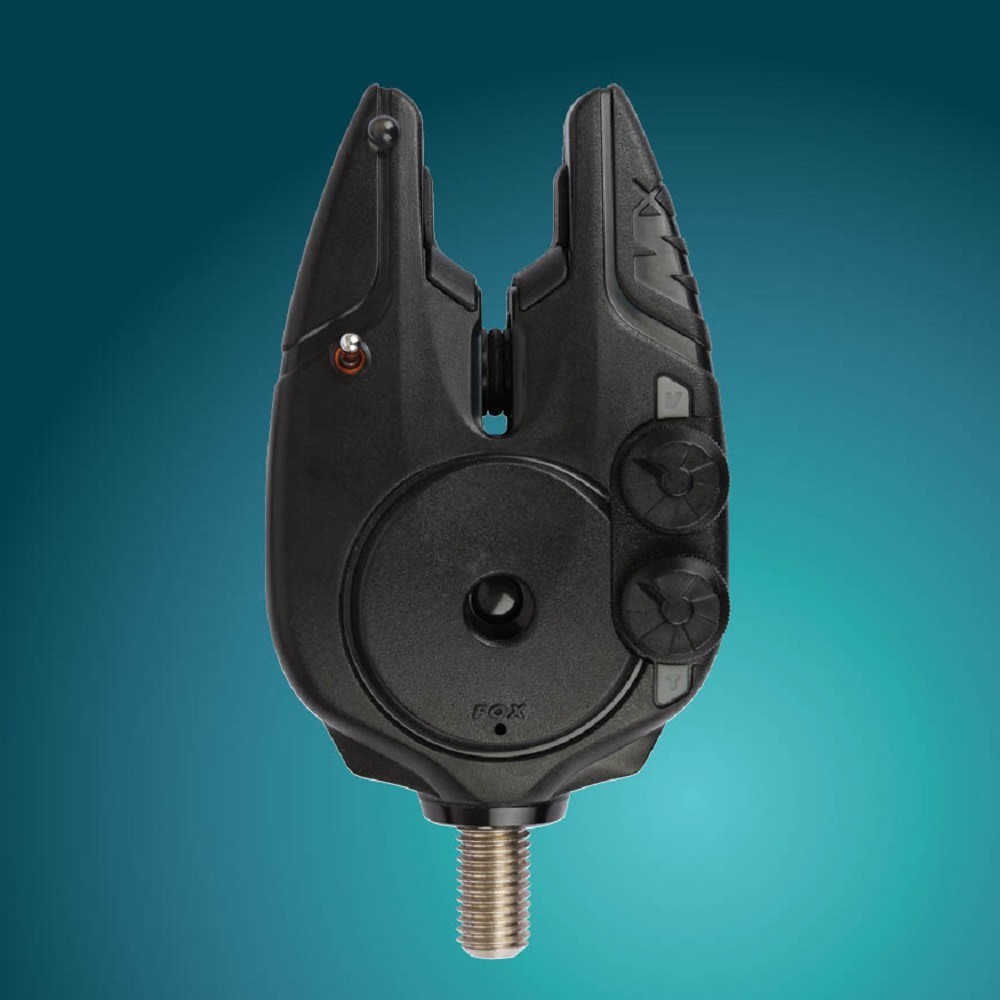 All sounds are transmitted through a top-quality cone speaker and, as with the M, Fox have included their D-Tech Sensing System for reliability and the Tru-run roller wheel.

You also get a three-position toggle switch, dual-step sensitivity and, like the M, silent start up and a hard case. Power is provided by two readily available AAA batteries and there’s a power-out socket for illuminated indicators.

Designed for use with the MX alarm heads, this compact receiver is ideal for anglers who want to keep their alarm heads quiet, or those who sleep heavily or fish swims with dense foliage. It has a compact free-standing design so it will sit easily on your bivvy table, or you can attach it to a lanyard to keep it close at hand at all times. The receiver’s I-Com transmitter technology keeps the signal strong and reliable, and there is a top-quality cone speaker to alert you to a run. The four highly visible LED light pipes sync with the colour of the alarm heads and pairing with the Micron MXs is a doddle. The receiver is powered by three AA batteries.
£69.99 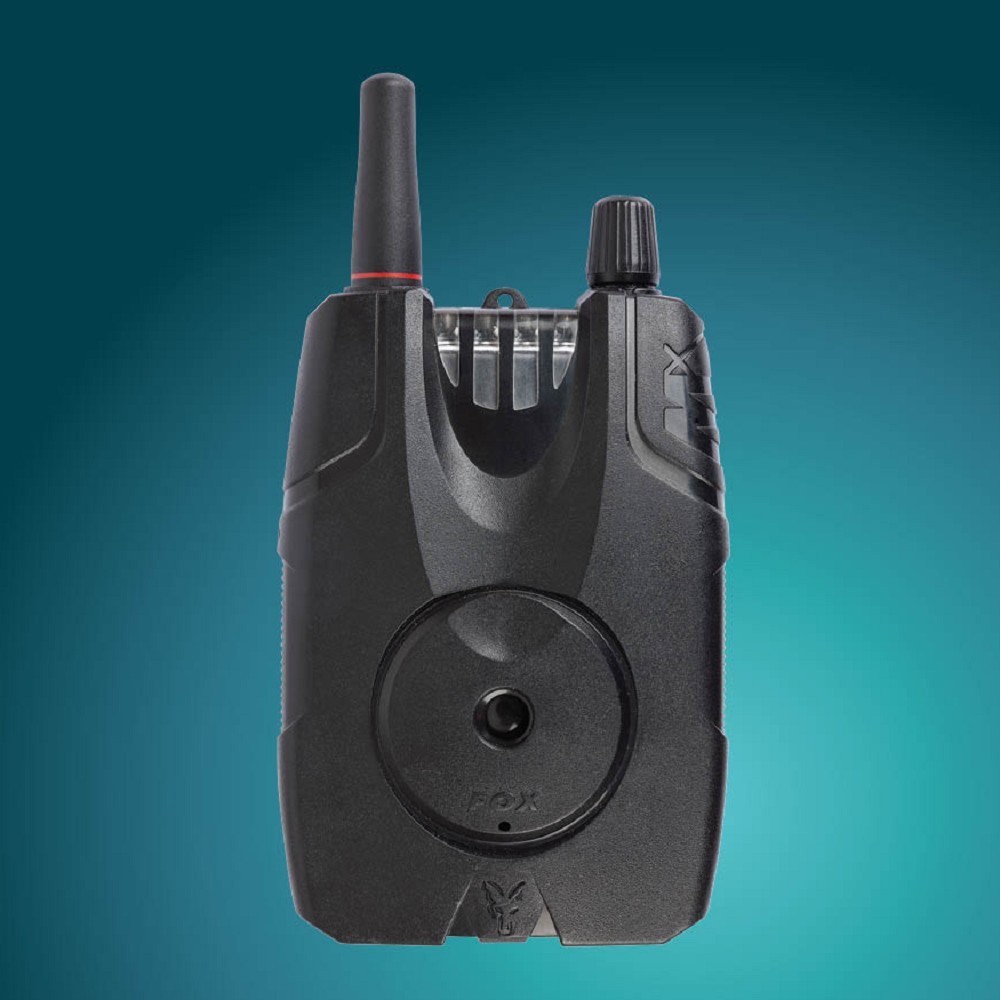 Mini Micron: Tall and slim, yet still classically Fox, this was many anglers’ first alarm.
Micron SX: Design classics that could withstand plenty of abuse - and you could adjust the sensitivity!
Micron DXR: If three dials on the face looked cool, these four-dial beauties (with two sensitivity controls) were sub-zero.
EOS: A bold move away from the classic Micron shape, these definitely looked more 21st Century.
RX+: The current range topper that have millions of features and have sold like hot cakes.

Thinking Outside The Box

Kryston: The Masters Of Braid

Clip On, Clip Off