When it comes to rig tying, Scott Day is as meticulous as they come...

When it comes to rig tying, Scott Day is as meticulous as they come. Each rig is so perfectly crafted they really should be framed rather than cast out into the pond! This arrangement has been Scott’s go-to pop-up rig for a long time now and over the years he’s finely-tuned it down to what you see at the end of the photo sequence…

What you need (rig):

What you need (lead set-up): 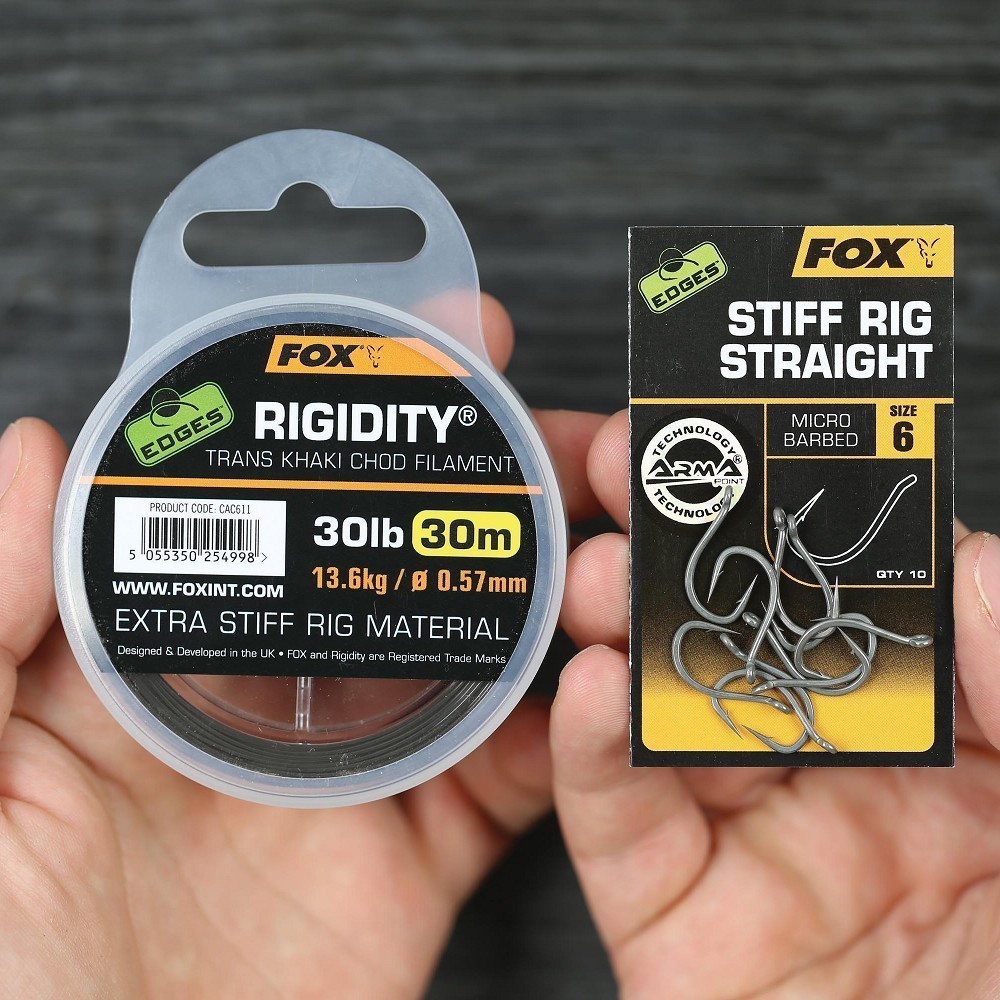 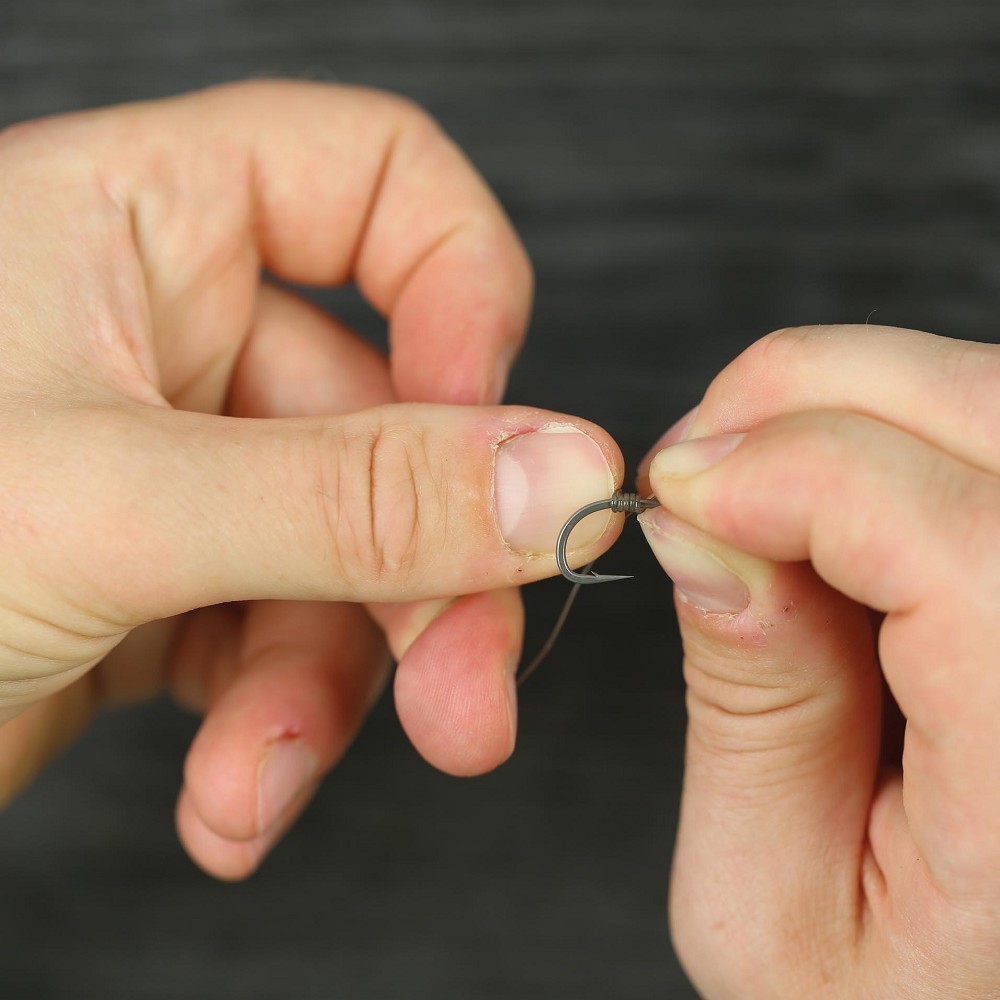 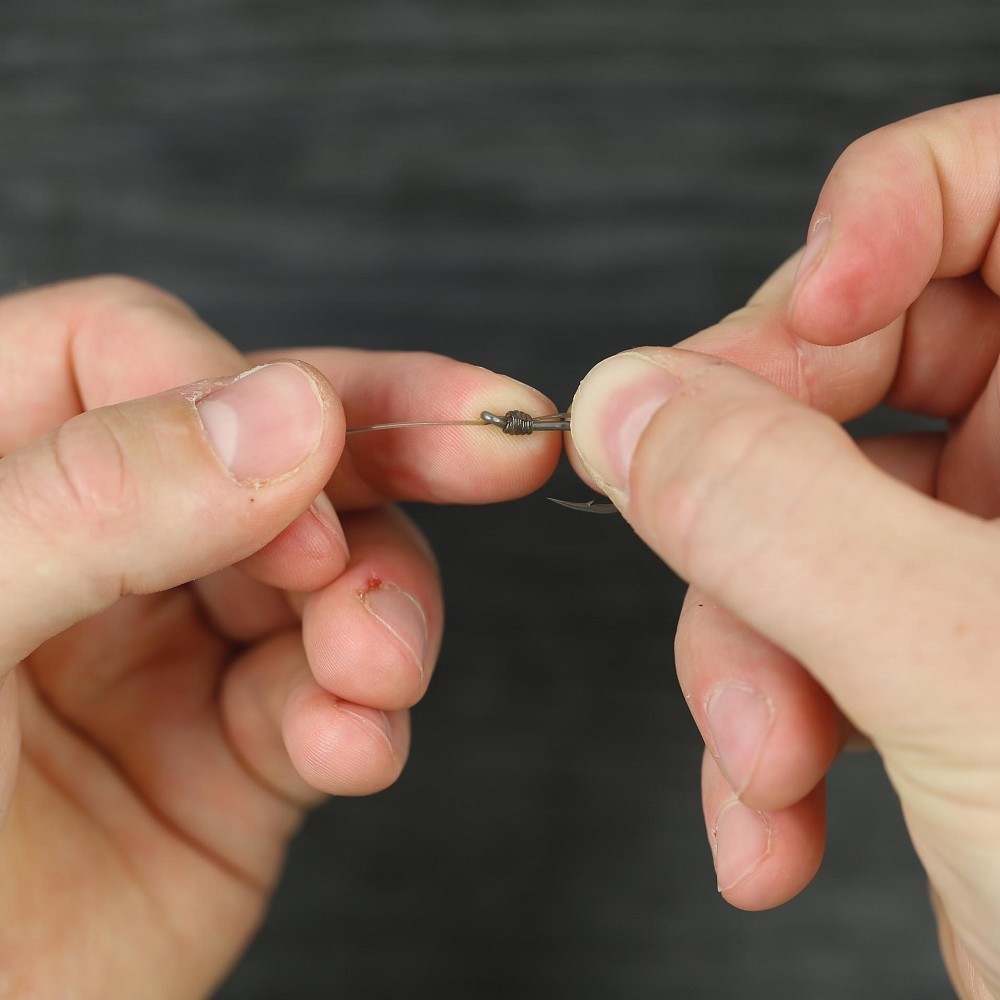 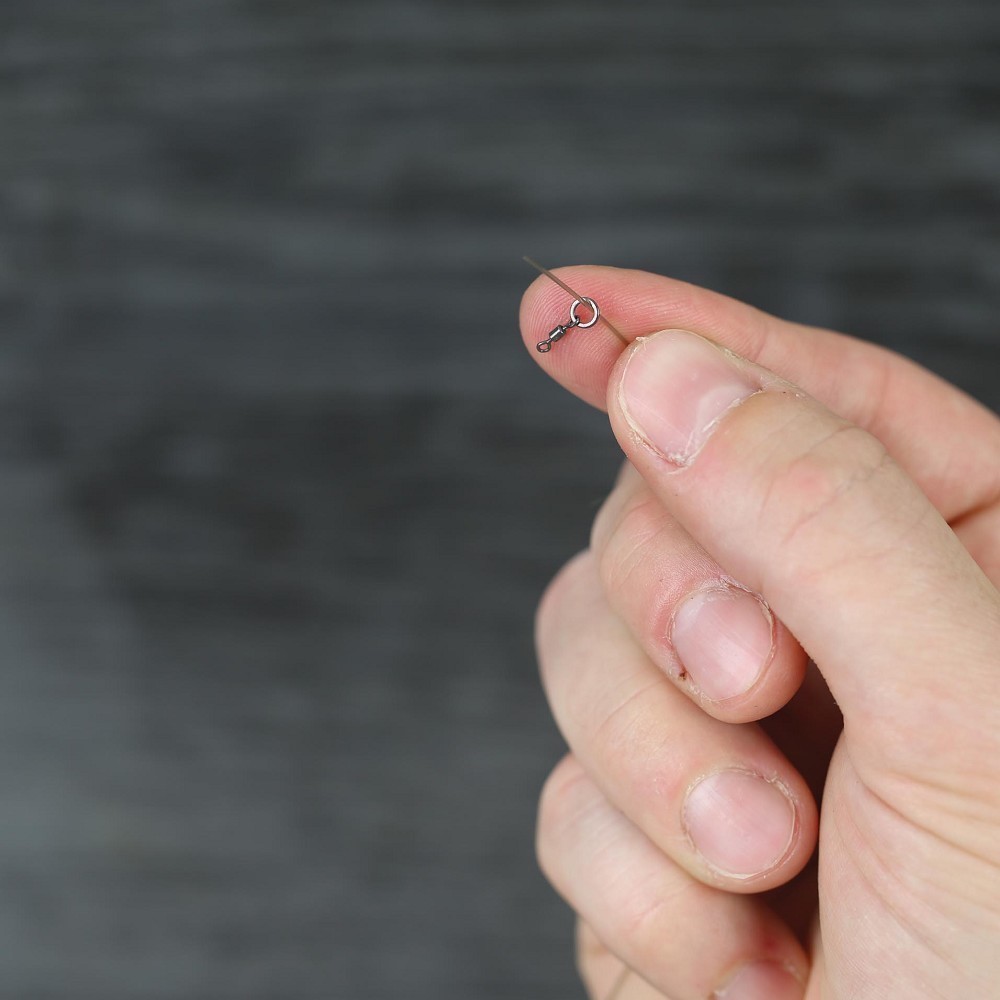 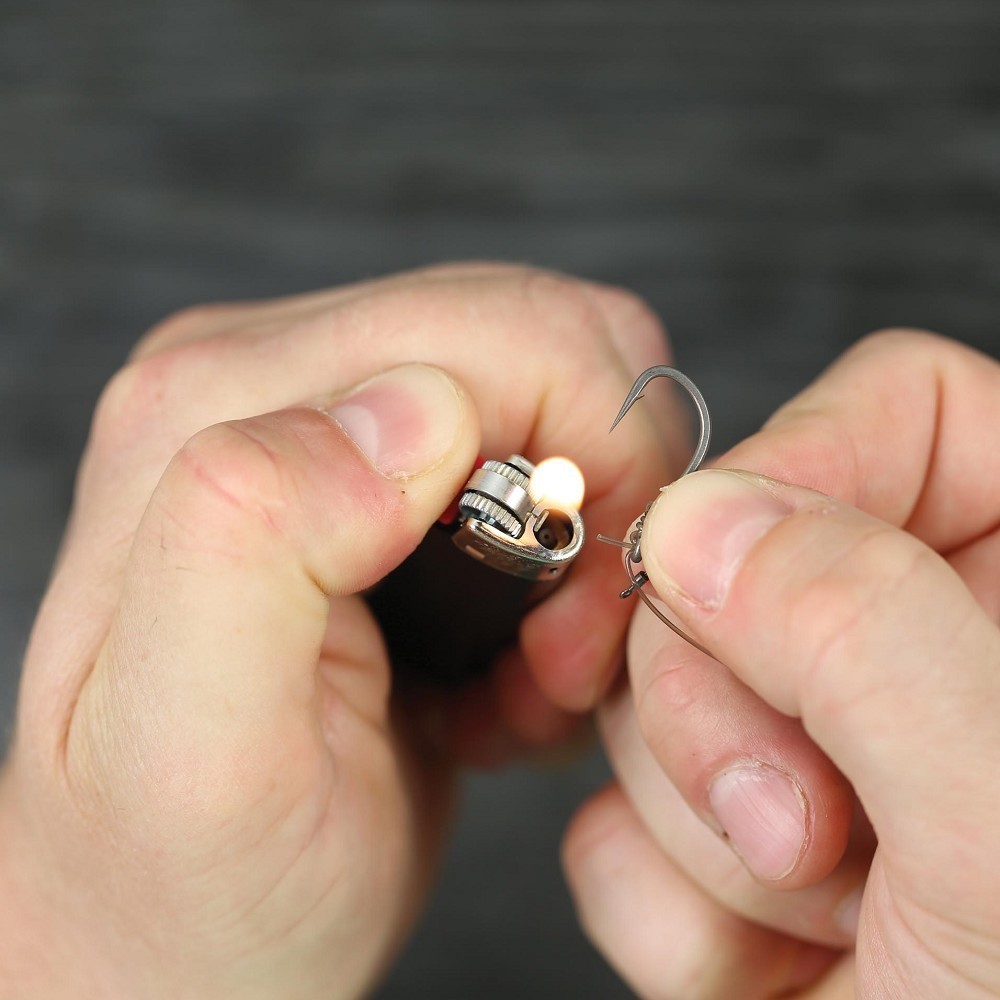 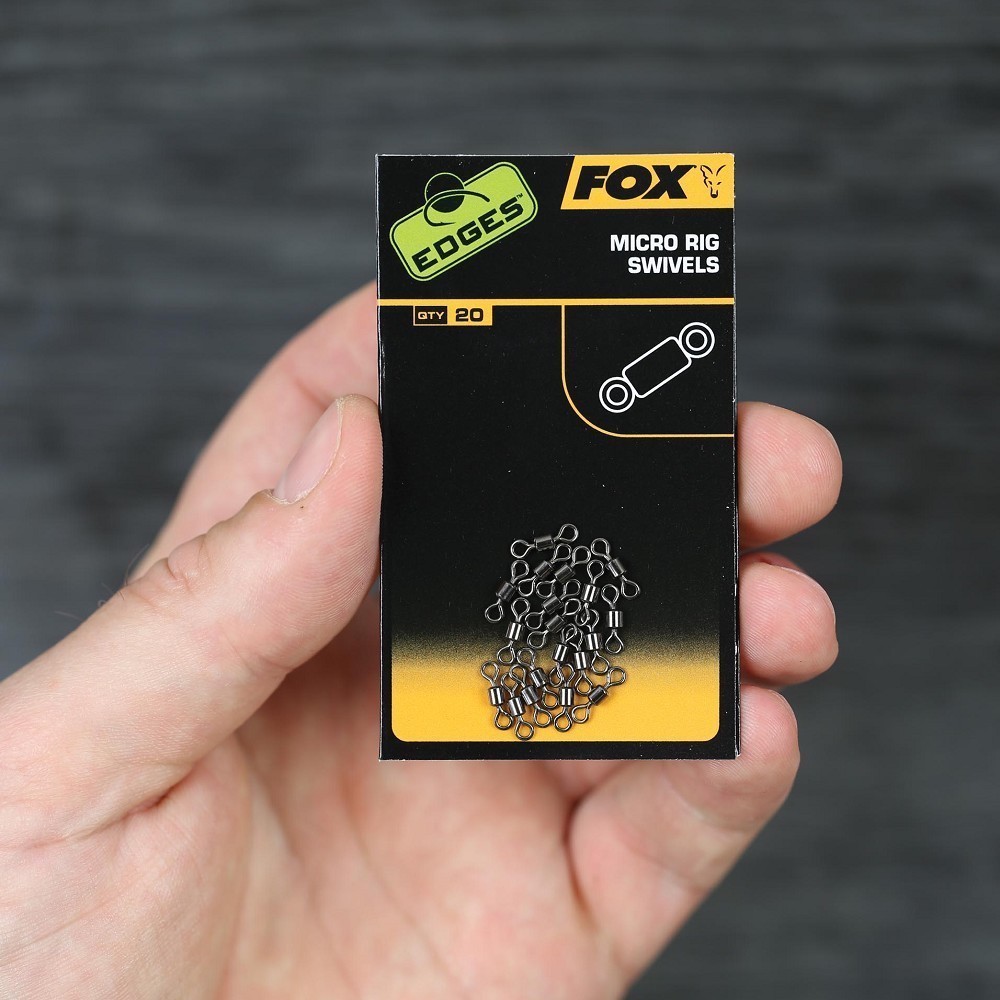 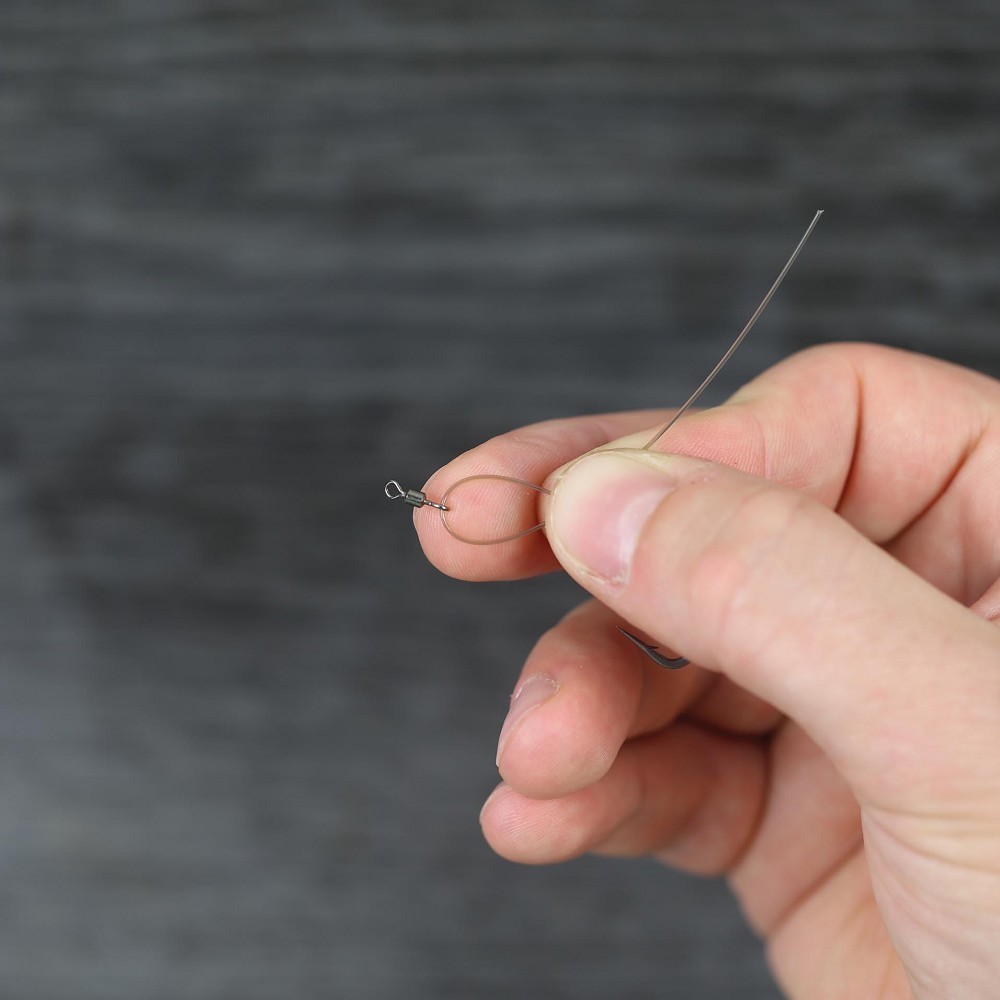 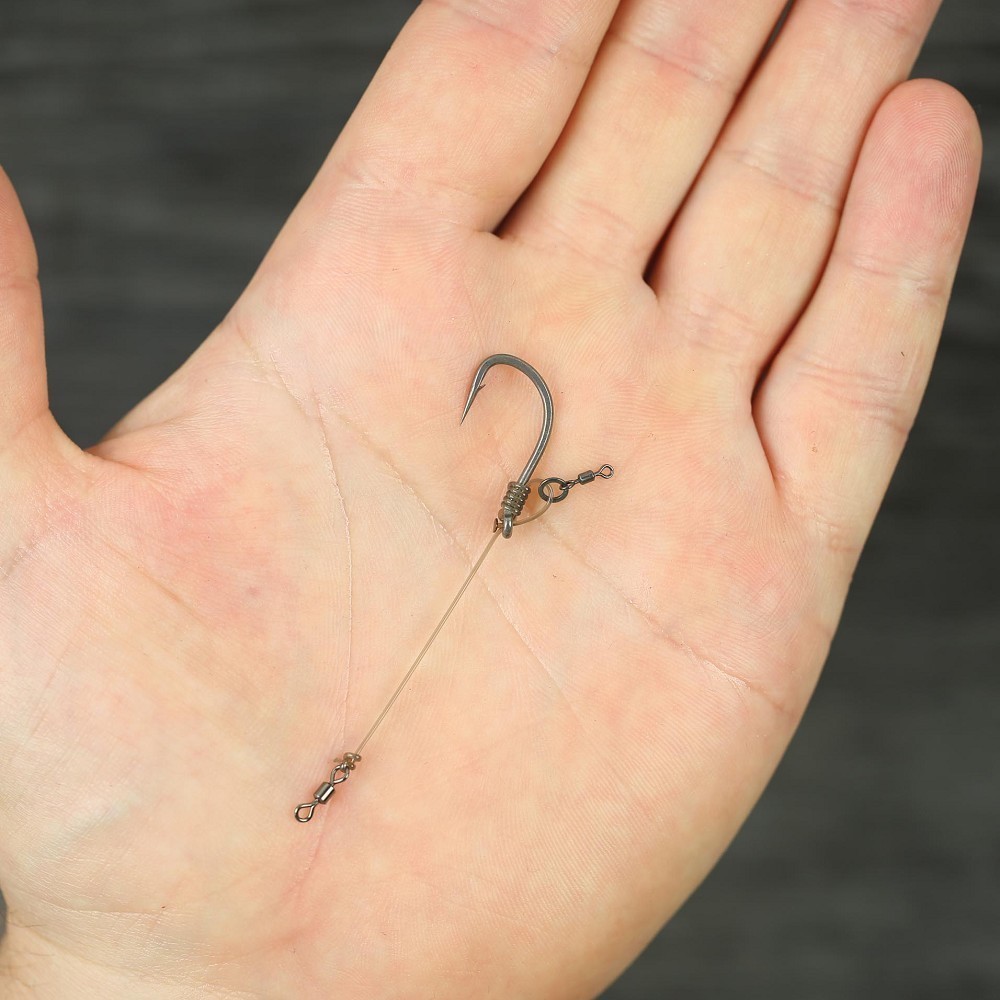 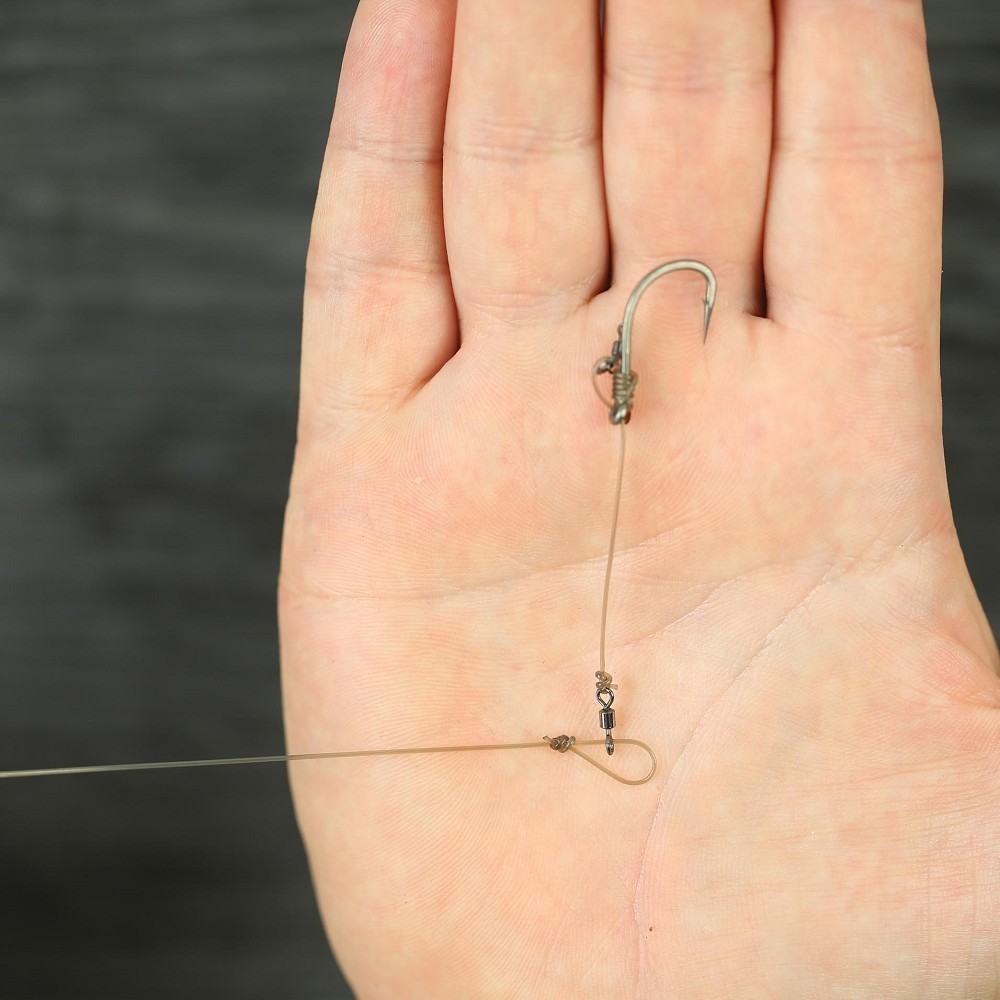 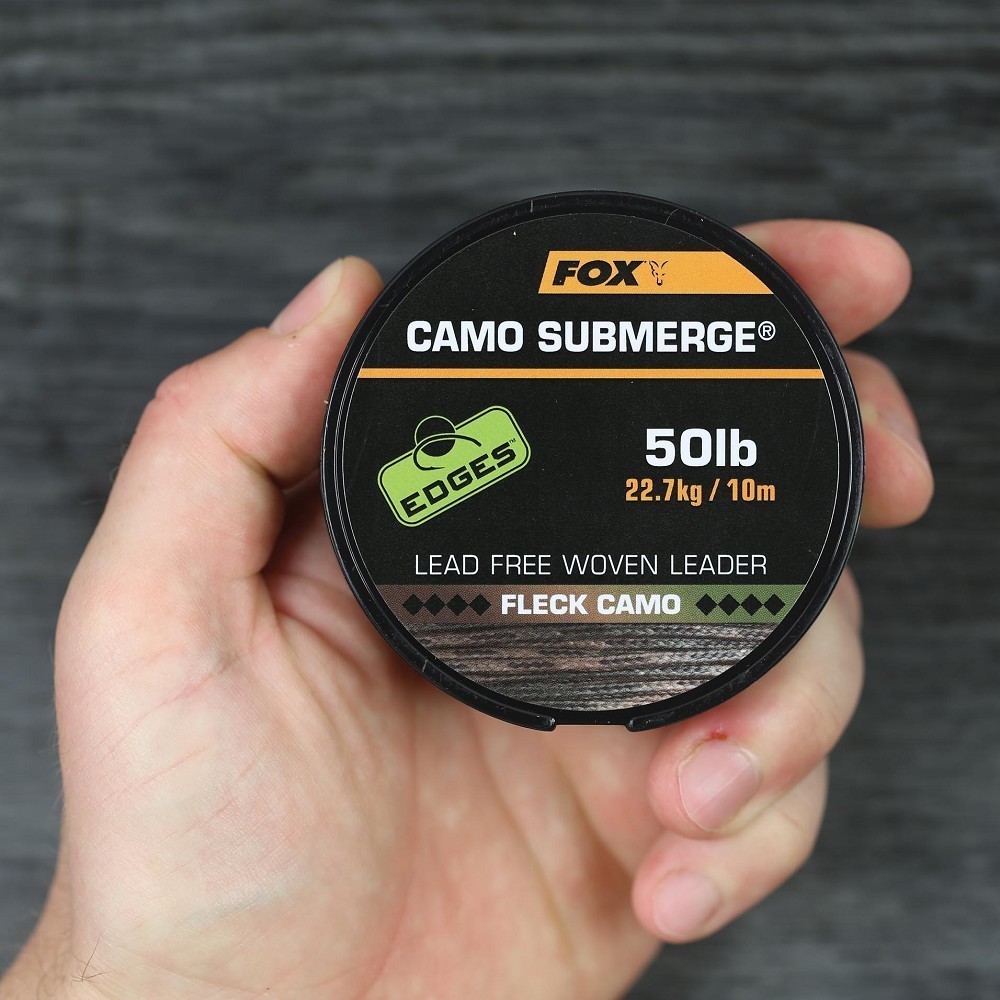 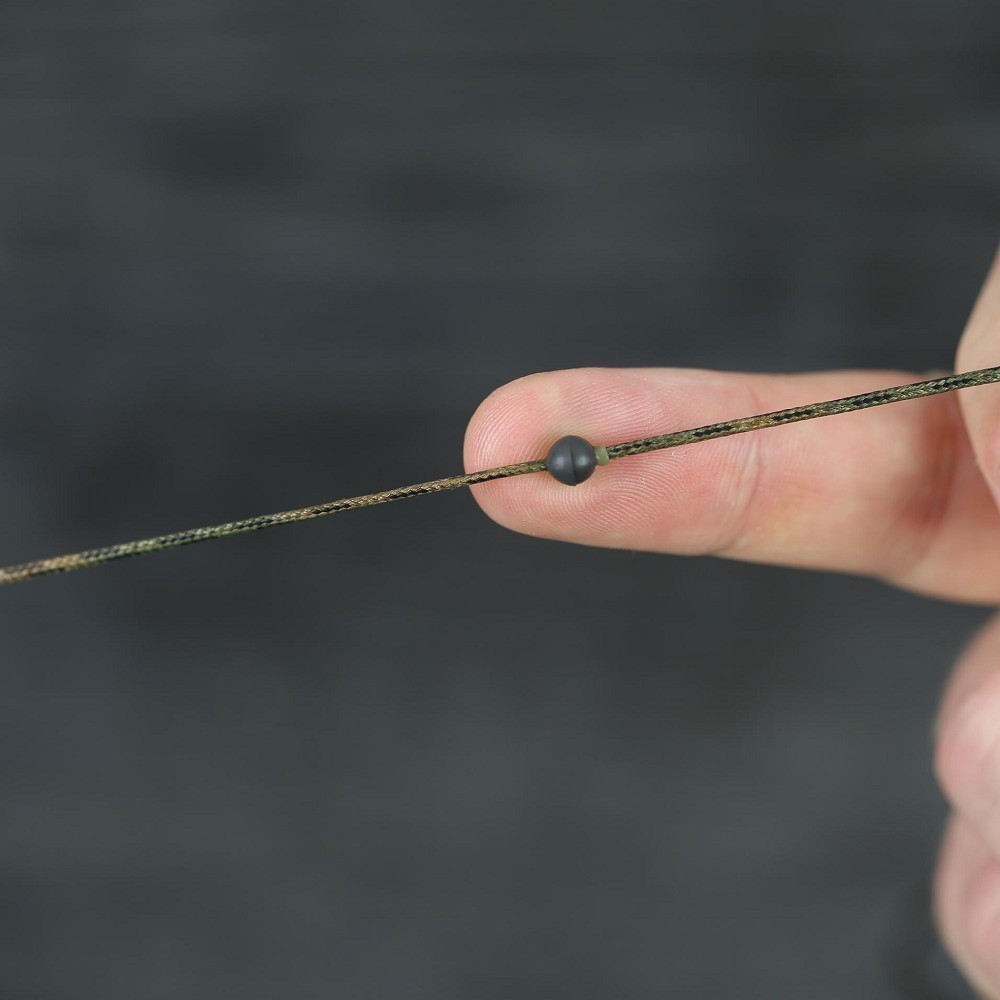 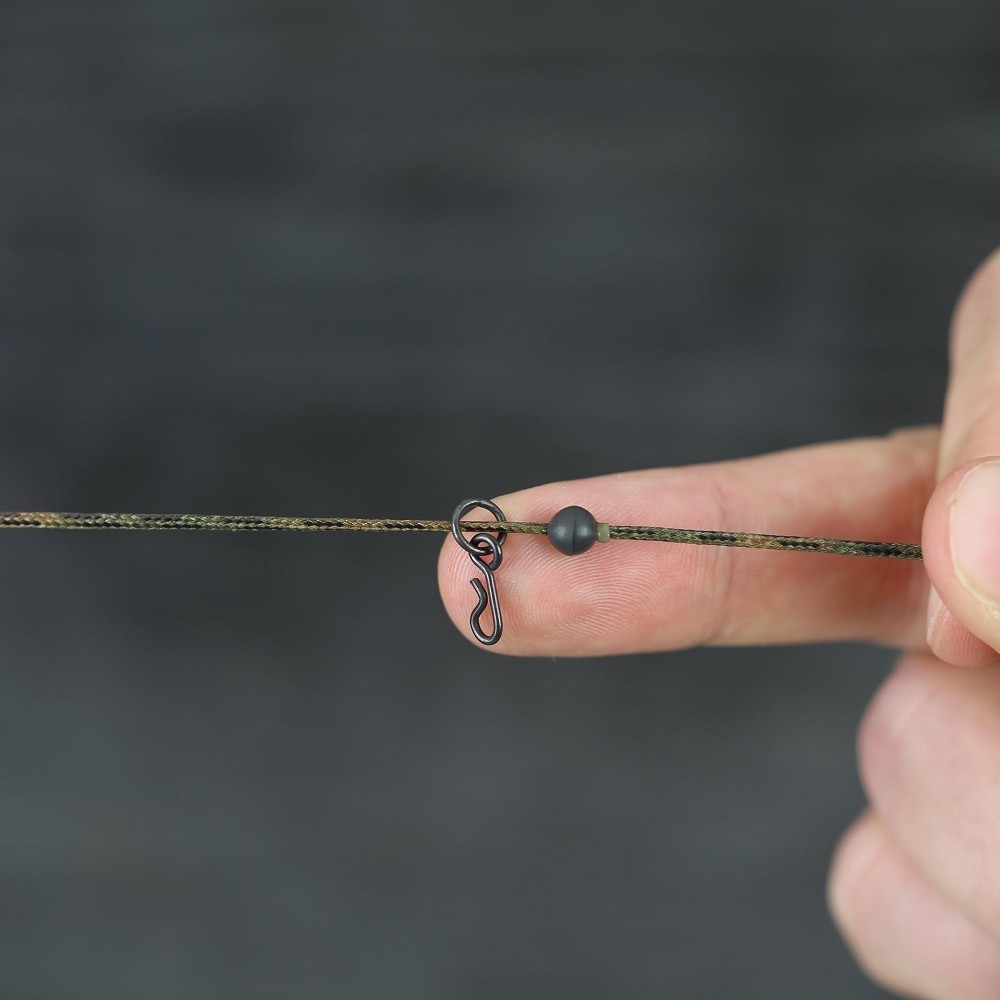 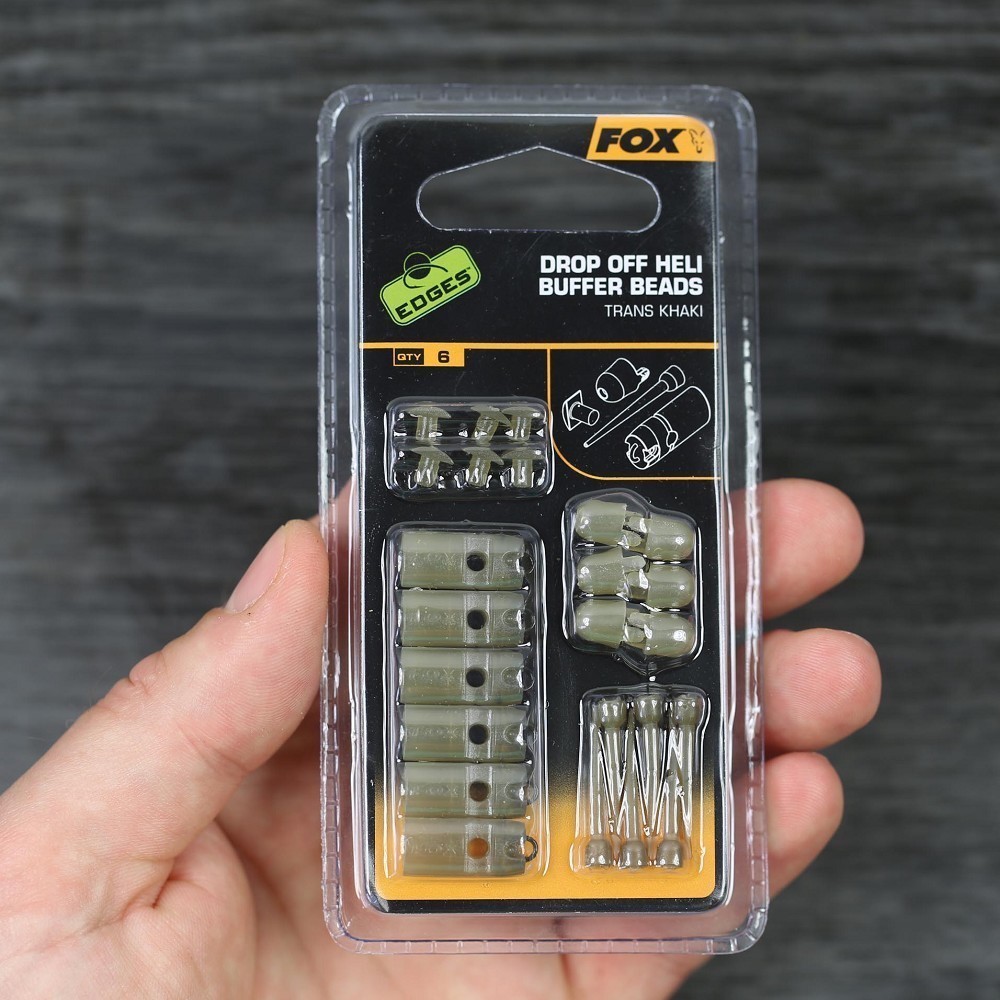 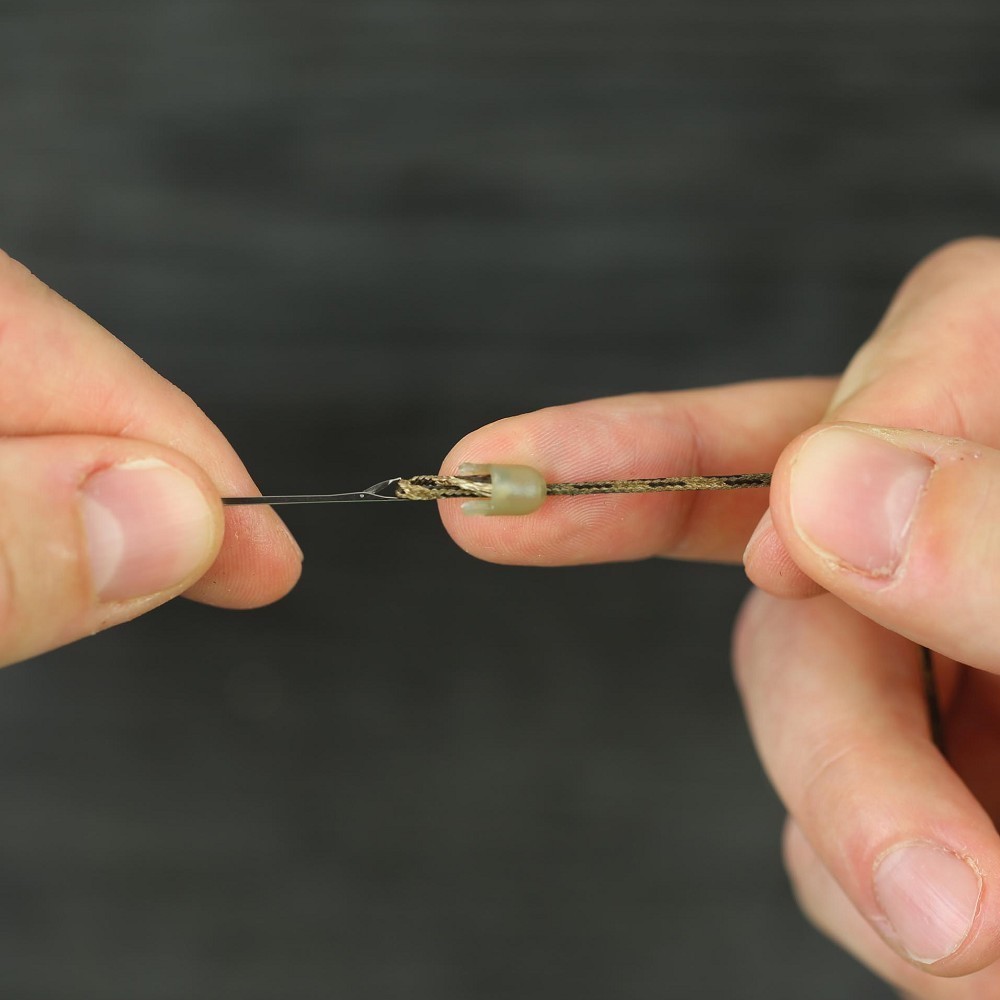 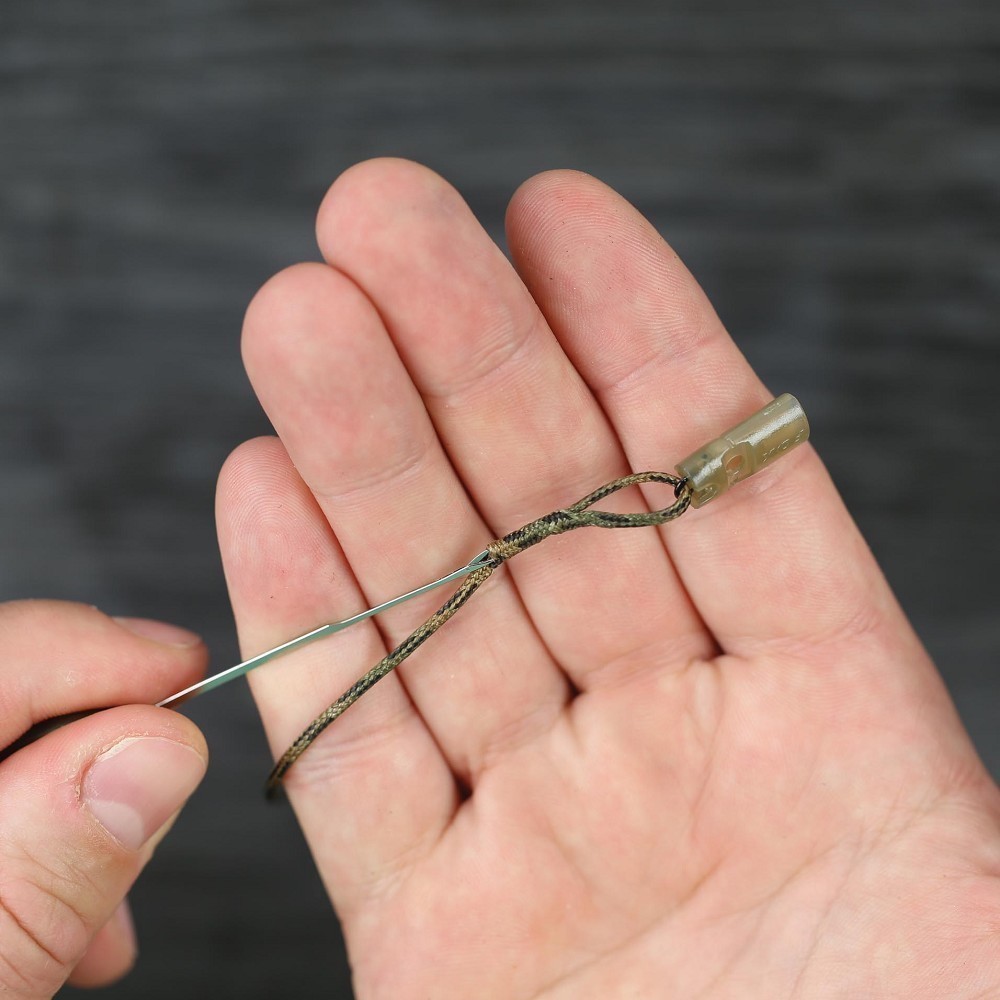 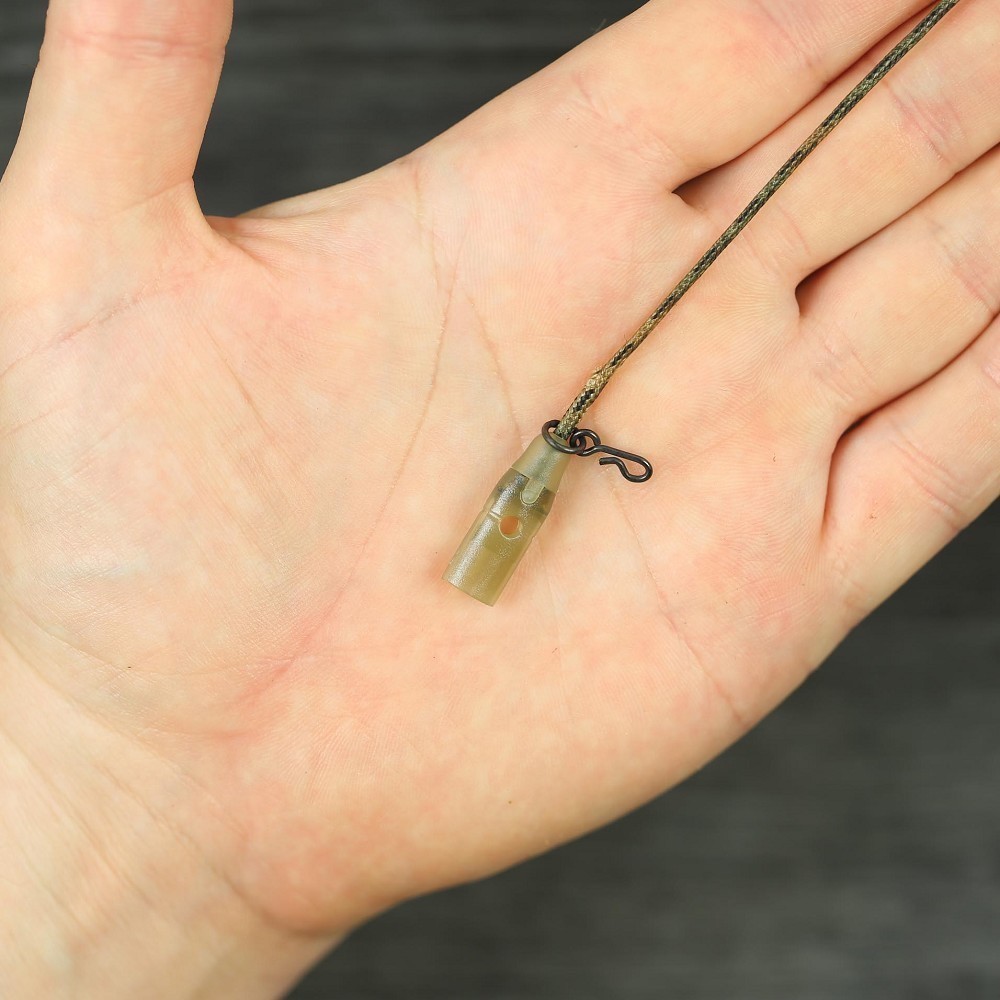 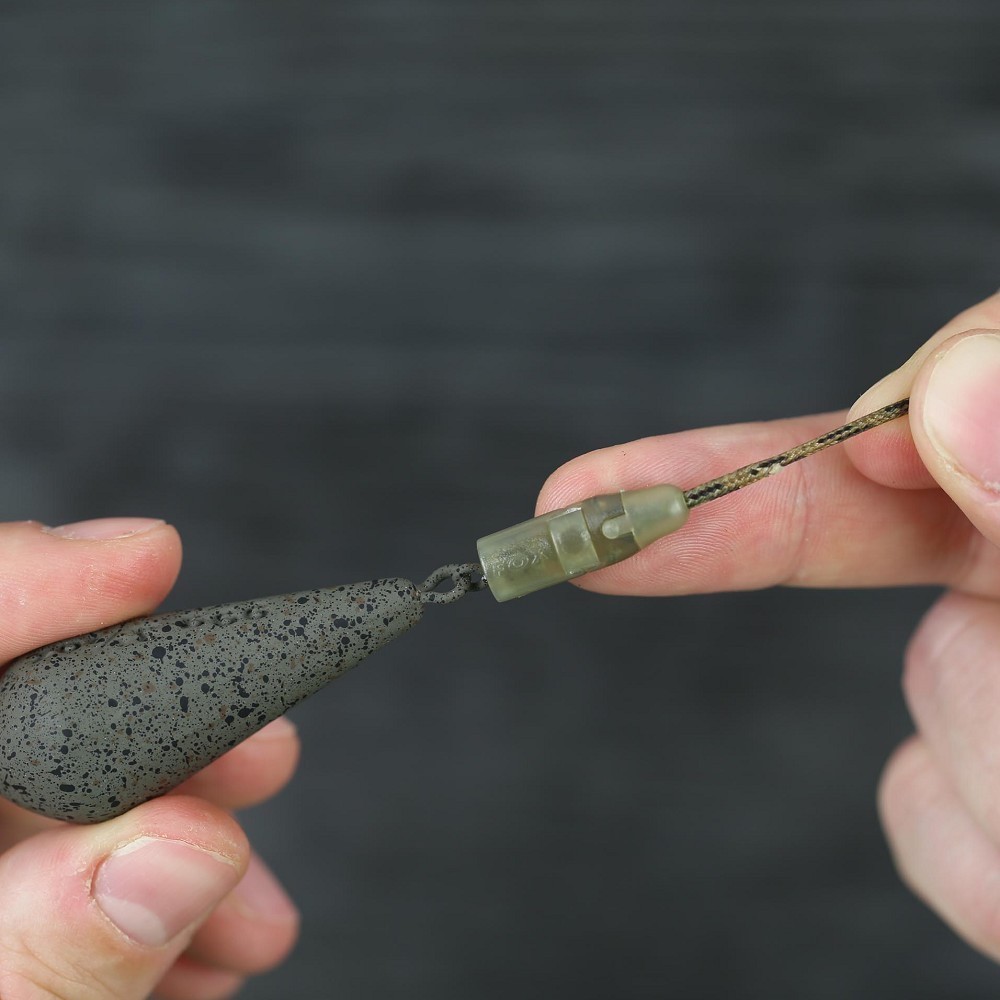 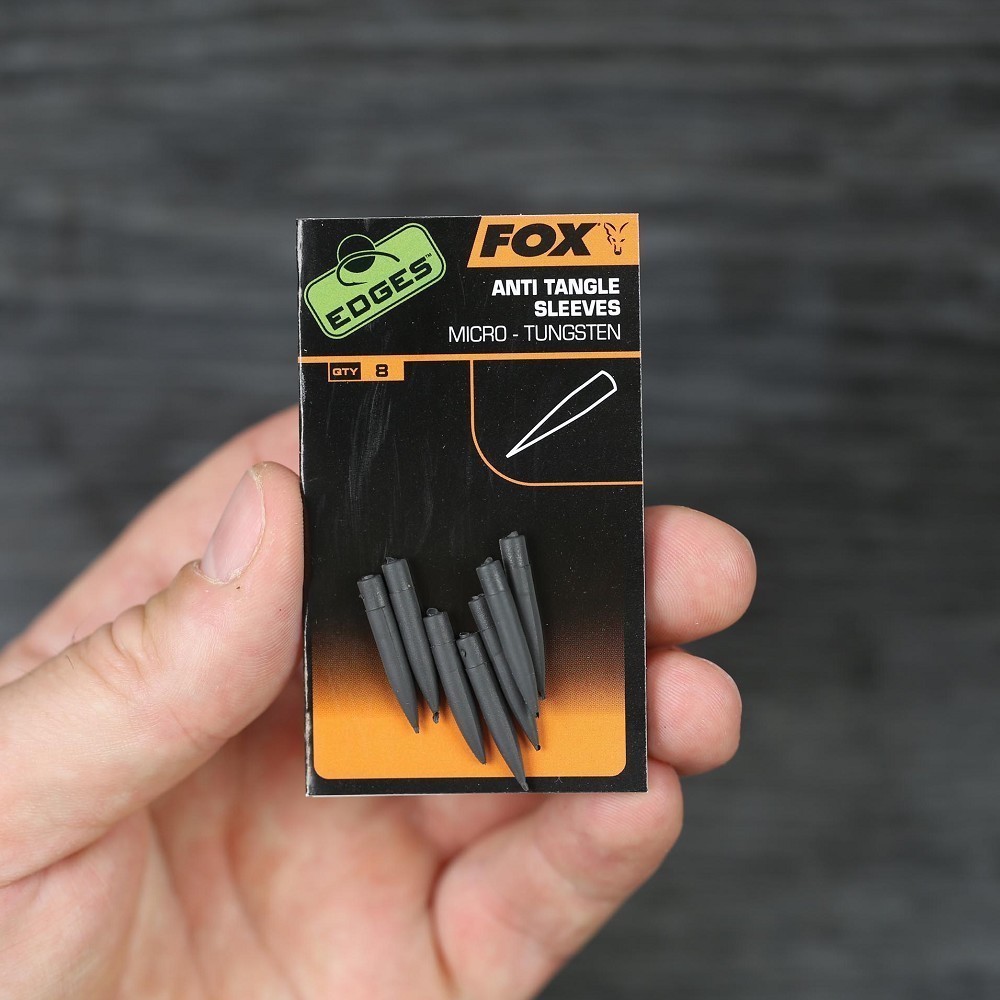 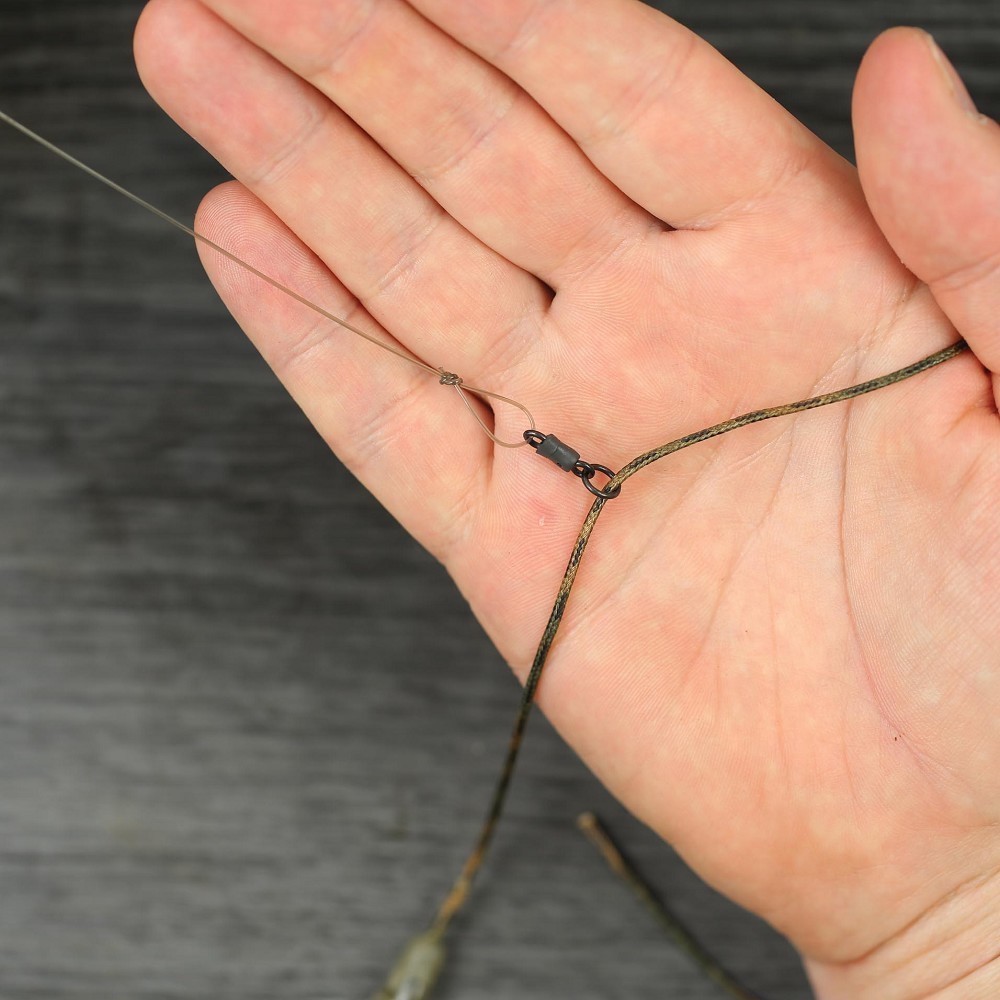 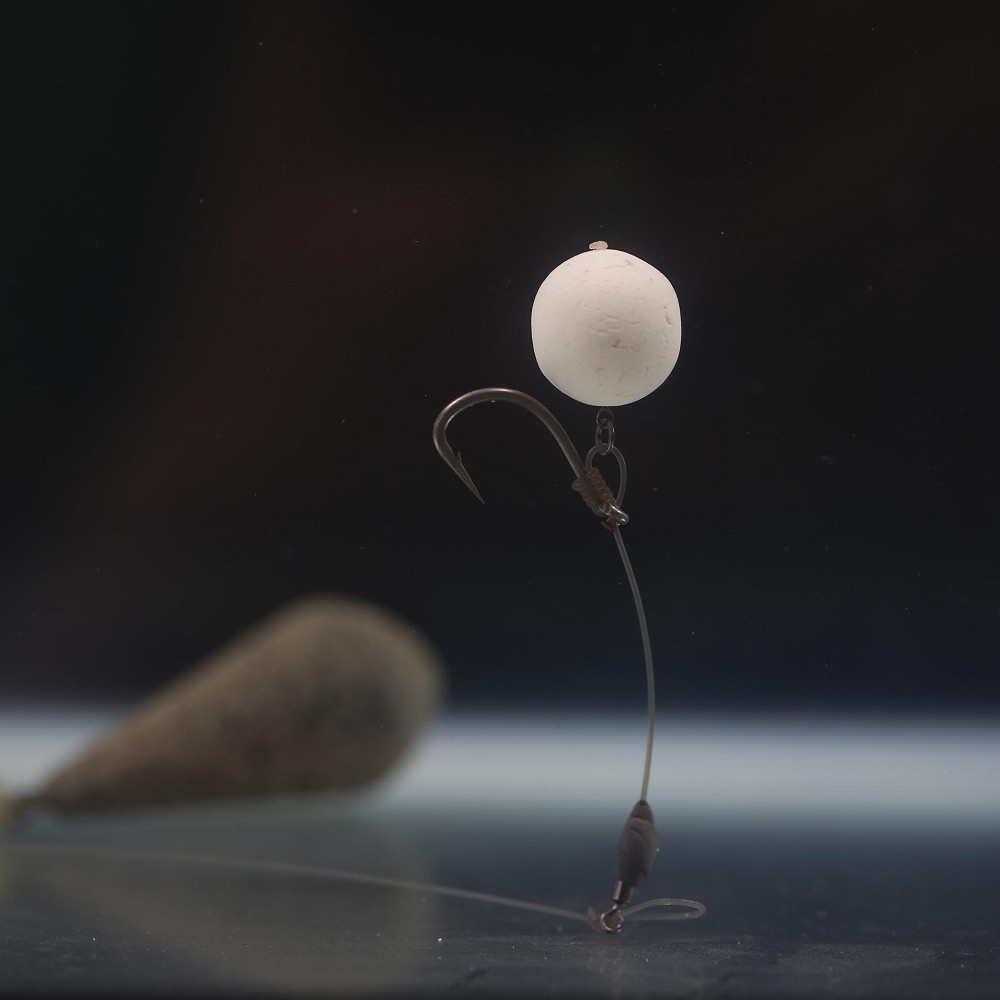 “In essence, it’s a mega short Hinge Stiff… I suppose you could say it’s a Chod Rig with a short boom,” states Scott. “I used to use fluorocarbon for the boom, but over the years I’ve reduced the length, preferring to have a stiffer boom. Nowadays though, both the boom and the Chod section are constructed from 30lb Rigidity. I believe the boom gives the fish that little extra bit rope to hang itself.
Personally I’m not a fan of the standard Chod as I feel the fish has to move its mouth over the rig rather than allowing it to inhale or suck the bait in as they do more naturally. The boom has a loop at each end tied with a Perfect Loop Knot to give it loads of movement.”

Scott then fishes this on a Submerge Leader with a Heli Drop-Off Bead and a Tungsten Bead which is secured in position with Leader Silicone. Said top bead can then be moved up or down depending on what he’s fishing over - gravel, silt, weed or clay to suit the situation. To keep the rig looking neat, the ‘D’ on the Chod section is formed using a Domoff Knot, and a small section of a Tungsten Anti-Tangle Sleeve is position over the Kwik Change O Ring crook so he can switch to a new rig with total ease.

When you buy something using the retail links in our product reviews, we may earn a small affiliate commission.

Hot off the top surface rigs