Mat Woods explains how he's been perfecting this rig for years

“To tie the German rig I take 20cm of Captive Coated Braid and I remove a small amount of coating, to tie the Knotless Knot to an Avid CRV curved shank hook. It’s important that the Coated Braid exits the eye fully coated, to provide stiffness behind the hook.

“I don’t tie a Hair, so I trim back the tag end of the Knotless Knot and blob with a lighter to neaten. I then add a Big Eye Hook Swivel and a Hook Bead to the hook. It’s important the Hook Bead is opposite the barb on the hook. I then thread an Avid Rig Drop onto the hook and place one inch from the hook. This helps the hook hang in the prone position when the bait is picked up. Behind this, I use an Anti-Tangle Sleeve. The rig is finished with a Figure-Of-Eight-Loop knot and tied at between four- and and eight-inches. 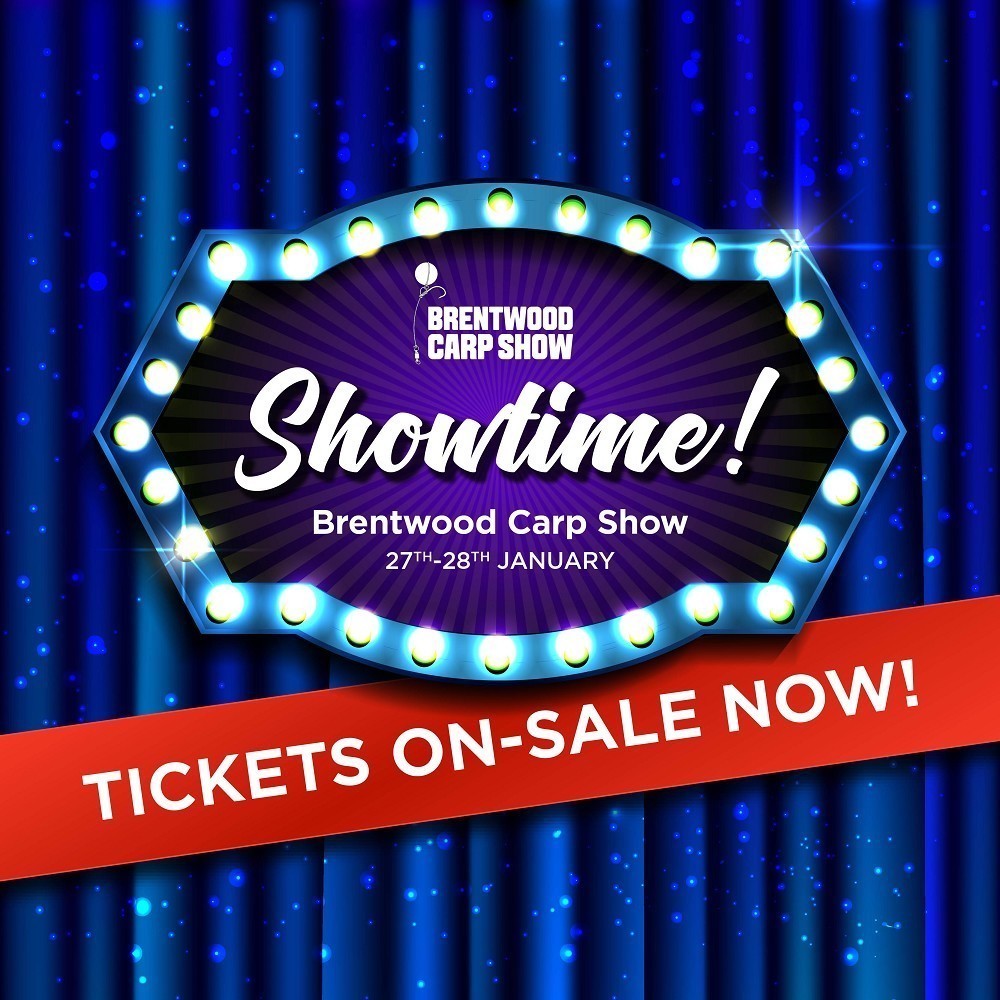 “I attach the bait, a wafter or bottom bait (The German Rig is not a pop-up rig), using bait floss threaded through the Big Eye Hook Swivel and bait, then blob the tag ends with a lighter.

“The rig is then attached to a Quick-Change Lead Clip, which has the QC hook built in. Thread the Anti-Tangle Sleeve over and the rig is secure. On the Clip itself, I use a big Distance Pear lead, and secure with a Naked Tail Rubber, as I like to use a fluorocarbon leader.”

“For me, The German Rig comes into its own over a large baited area of small particle baits. The cleaner the lakebed, the better. I love using it at four-inches over bait, no PVA bag, no stringer, no foam, no nothing. From doing the Under The Surface tests with Rob Hughes, the rig always lays out perfectly, so I don’t need any PVA assistance.

“I use the 25lb Captive wherever I can, but if the lakebed is softer, I will use 15lb Coated Braid as it’s more supple. If casting a PVA bag to a showing fish, or when stalking, I’ll make the rig longer. But where possible, the rig comes into its own at the shorter length.

“I find the rig best used with a smaller bait. If I use a size 4 CRV I will be using a 12mm hookbait. The rig works much better that way, as the hook follows the hookbait every time, hanging in a prone position when picked up due to the semi-stiffness of the hooklink material. A lot of guys are using 15mm baits with a size 6 CRV and it’s just clumsy. The mechanics are affected too much by the big bait, due to the lack of separation.

“The rig is most effective when the carp are grazing, sucking and blowing between mouthfuls and moving very slowly, rather than hopping from boilie to boilie. In that situation, ‘The German’ is unbeatable. 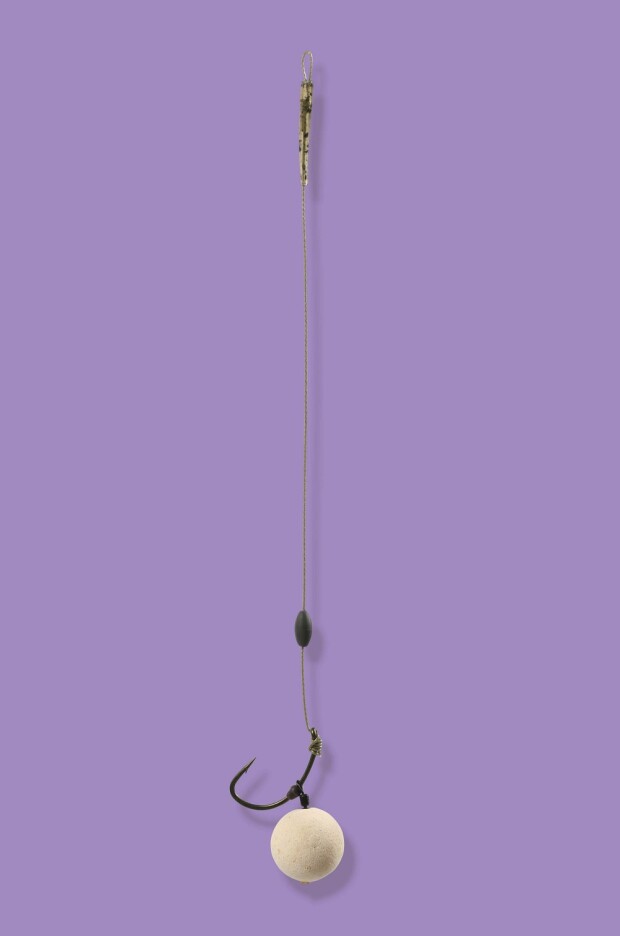 1. “The placement of the Rig Drop is really important. I used to have it in the middle of the rig just to pin it down, but noticed that if it was the right distance from the hook, the hook would hang prone every time you pick the bait up. So now, it lives an inch from the hook.”

2. “Positioning the Hook Bead opposite the barb is a big edge. I used to have it around the bend, which looks really ‘carpy’, but means the hook can exist the carp’s mouth upside down and back to front, as it were, with the bend following the bait. With the bead opposite the barb, every time you pick the bait up, the hook hangs underneath in the perfect position to grab hold.”

3. “When using the rig with plastic corn, wafter style, I’ve found it better to taper the hookbait. Have a smaller grain nearest the hook, with a larger one on top. It keeps the hook nice and clean at the point it drops in a carp’s mouth, meaning better hook holds and more of them.”

4. “Leaving the rigs tied on your rig boards means the coated braid ‘sets’ in the right position. Captive Coated Braid doesn’t need steaming, but it definitely looks ‘straighter’ when left on the rig board for a while.”

“I had a 12 fish hit from Baden Hall in 24hrs. In fact, eight of the carp came in the first hour, it was absolutely mental. All my fish that session came on whittled down Code Red bottom baits, on a size 4 CRV with a four-inch hooklink. It looked stupid, but it worked!”

“My first carp on the rig was a 48lb (22kg) German mirror, that I stalked in a gin clear margin. Watching the carp get totally bamboozled by the rig was convincing enough. The fish went into the snags for half an hour, but steady pressure brought her free. The hook holds are amazing with this rig! Thus, ‘The German Rig’ was born.” 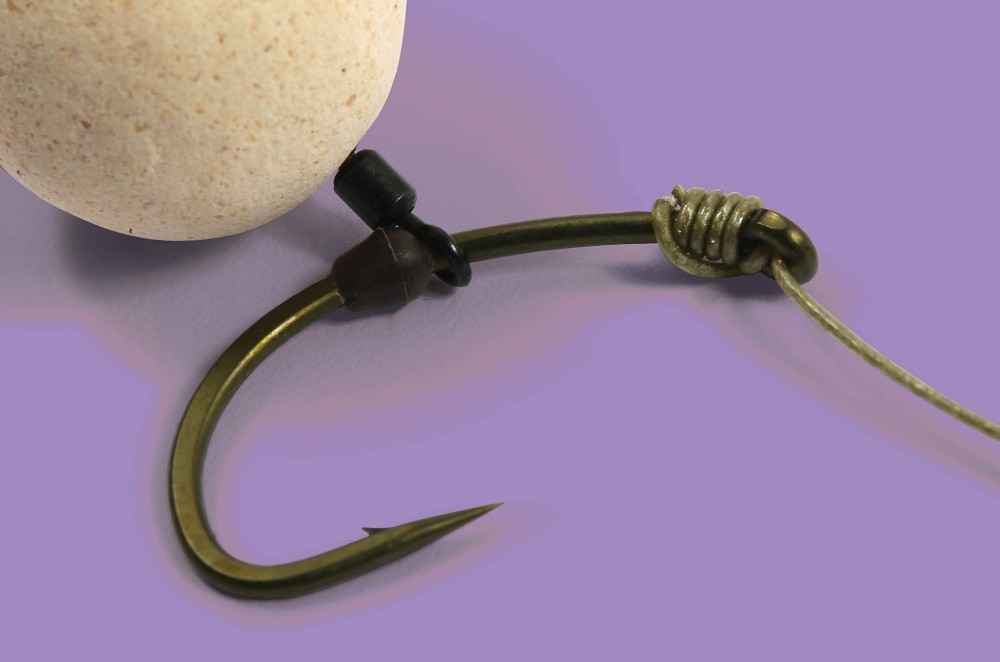 “It took three years before I lost a carp on The German Rig. Last summer I lost a mid-twenty at the net after a dogged fight in heavy weed. To date, it’s my only loss on the rig.”

Why use this over other rigs?

“Other rigs provide the same kind of mechanics and characteristics, but are much more difficult to tie. I love the simplicity of The German Rig, it’s reliability, and versatility. I love that it never tangles and, of course, I love the big carp it’s put in my photo album!” 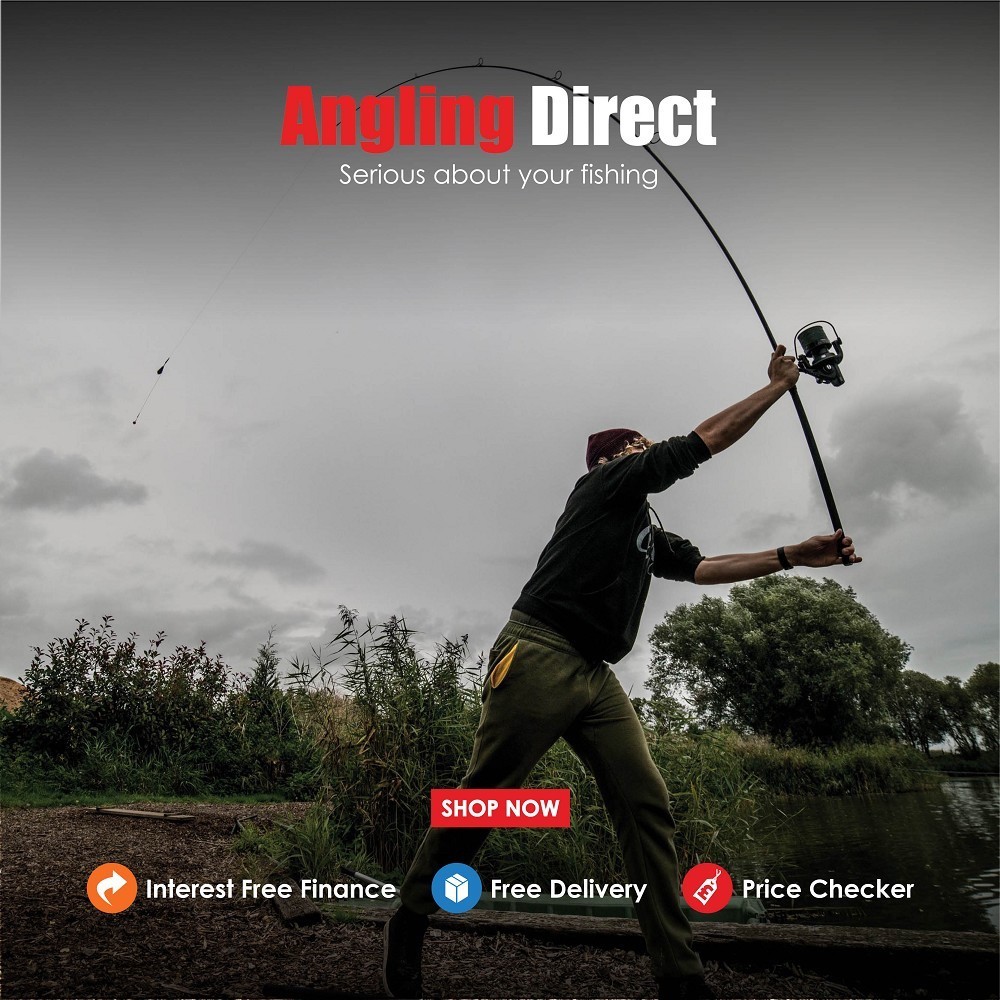