The rig Mat Woods has been trying to keep under wraps...

I’ll start what is the last in the series of the Pros Secrets I’ve been putting together for CARPology this year with a thank you. I’ve had so much feedback from these articles via social media, asking further questions about the rigs and presentations featured, which has shown me that the on-line world can be a nice place, at times. I thought some of the set-ups would receive some negative feedback, as many of them at first glance are extremely technical, but it’s been all good, so thanks! 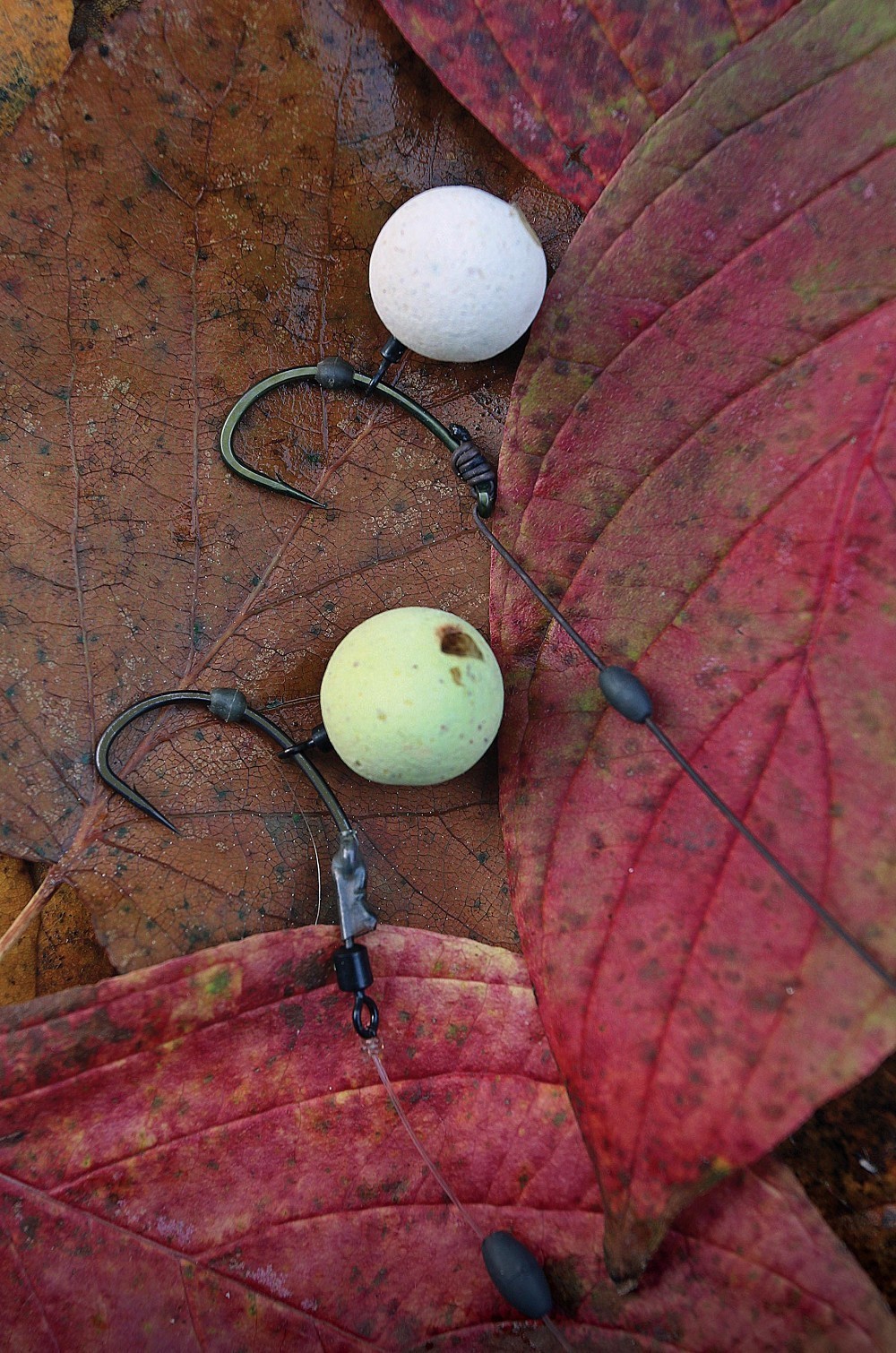 Top: The original
The original German Rig is best with a coated braid. It’s a superb wafter set-up.

Bottom: The tweaked version
The Michael Schumacher version uses fluorocarbon, with a swivel behind the hook to provide the correct angle, and a faster reacting set-up

The last in this series is the rig that I’ve probably used the most this season. The German Rig, as I call it – a name that appears to have caught on – is still my go-to set-up for big carp. I love how quickly it reacts when the bait is picked up, hanging the hook in a prone position every single time. But I must admit, despite positive results, I’ve still been messing around with it in a bid to find something better. As is the way of any technically-minded carper, experimentation has lead me somewhere.

One thing I wrote about in my Blurred Lines article at the beginning of the year was how fluorocarbon had played such a huge role in my results when used as a leader material. Despite this, I’d never really been one for using it as a hooklink, as I find the material quite tricky to handle with my naturally very warm hands. What I wanted was to use the German Rig with a fluorocarbon, but as I didn’t really want to change from my beloved Avid CRV pattern, I didn’t really get anywhere. Experimentation on the bank, in the water, and in a fishing situation with other hooks didn’t inspire me. I’ve found with fluoro you do really need a straight or out-turned eye, but none of the hooks seemed to react as quickly with the fluorocarbon. In fact, the fluoro just didn’t seem to hang the hook properly, like when I use the German Rig with coated braid.

I started putting the idea to the Avid lads, many of whom were using The Ronnie’ or ‘QC’ Rig that has since become inescapable in print or on-line. It’s a superb set-up, and as you know from my piece last month I’ve been using it myself as a low pop-up rig. It was something I was tying up fairly often, and so long as I had the Korda Super Stiff Shrink Tubing over the QC section, I found it was absolutely awesome.

But I was still getting more bites off the bottom, on the German Rig, than I was with the Ronnie.

Whilst on a trip with Ian Russell at Unity Lake in Oxfordshire, Ian mentioned something to me that hadn’t occurred to me before. We were talking on an unrelated rig matter, and he mentioned how lots of anglers used a QC swivel through the eye back when the 360 first became popular, as a way of using stiff materials with aggressive hooks like Muggas, Longshank Nailers, and the like. It was a Eureka moment. In then transpired that most of my southern carp angler mates had been using something similar, calling it the Mickey Schumacher Rig, because it was German, but really, really fast. And they were right, the rig does react quicker with a swivel at the eye.

The Michael Schumacher Rig has since been shown as a Turbo German by the adorable Lewis Read, amongst others. For me, it’s the most convinced I have ever been about a fluorocarbon hooklink. I’ve been using it with 25lb Outline Fluorocarbon, and with a wafter attached it’s just the job for the colder months when the fish are moving around in a slower fashion.

To tie it, you need a good, strong QC swivel in a size 11 or 10, and a size 6 or 4 Avid CRV hook. Pass the swivel through the eye and then secure in position with the Super Stiff Shrink Tubing I mentioned earlier. It’s a nuisance to work with, but it’s worth it, as you can cure the tubing down to a fixed position and it will not move. It’s like metal when it shrinks, meaning you can keep the set-up really clean, using less tubing. Then it’s a case of adding the hook swivel and a hook bead for the hookbait to sit on.

I don’t take the bead around the bend, like I would on a pop-up ‘Ronnie’ set-up, I keep it opposite the barb, just as I do on a standard German Rig. I then tie the boom using Outline Fluorocarbon, the best fluorocarbon I have ever used. If I want something stiffer, I use an 0.48mm Seaguar Fluorocarbon, which is just about the best stiff boom material I have ever used (for Hinge Stiff Rigs it’s savage, the loops always bed down lovely and flat). 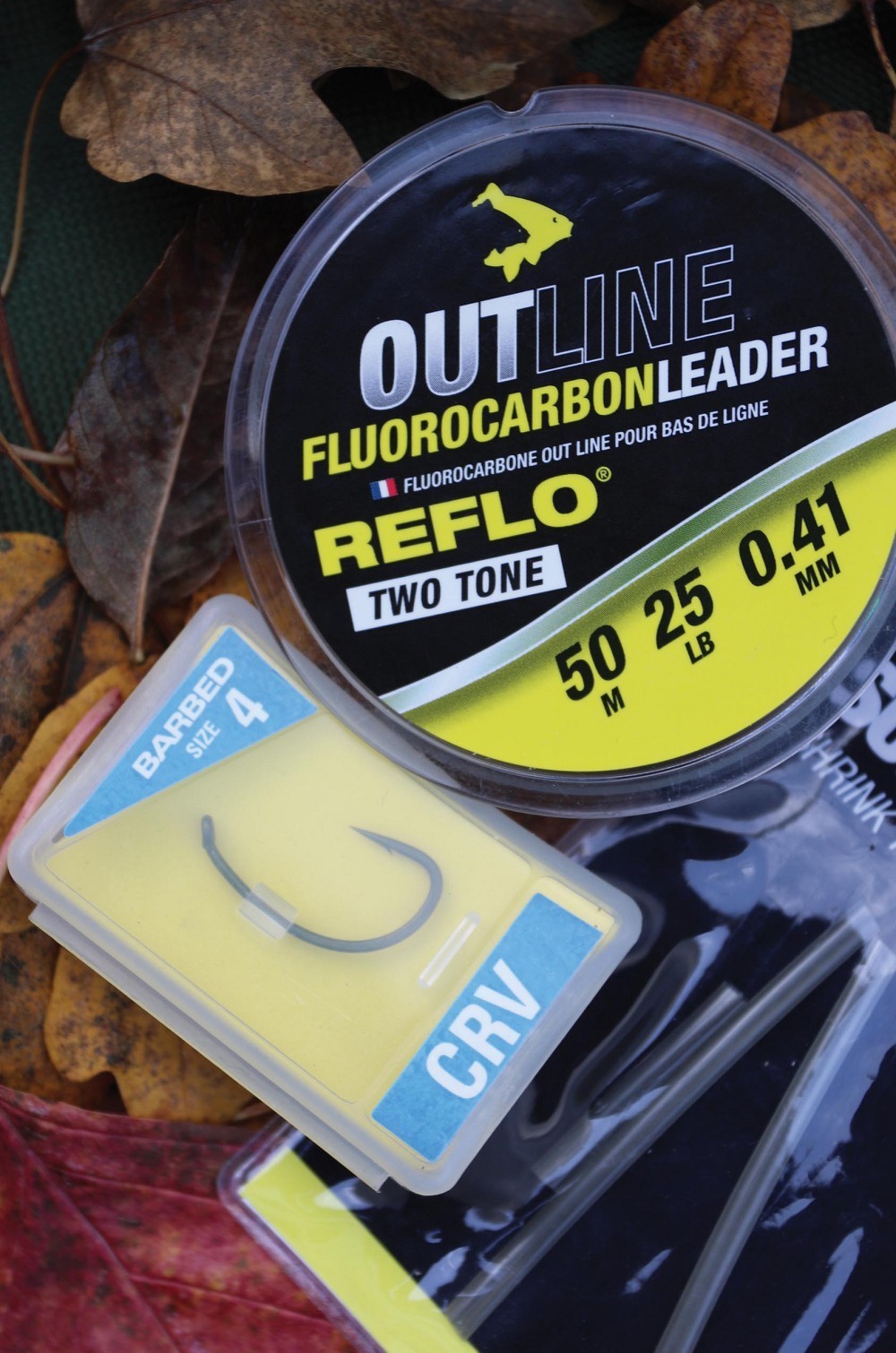 For me this is the ultimate combination. Using the Super Stiff shrink tubing over the QC swivel just gives it that extra edge. It shrinks down like metal, it’s so stiff

The completed rig is something quite special, in my opinion, and can be fished at any length, depending on the feeding situation. To my mind, you won’t find a faster-reacting rig, whether you use it with a wafter or bottom bait.

So there you have it. The last Pros Secret was just like all the others, so good it was impossible to keep a secret for very long! 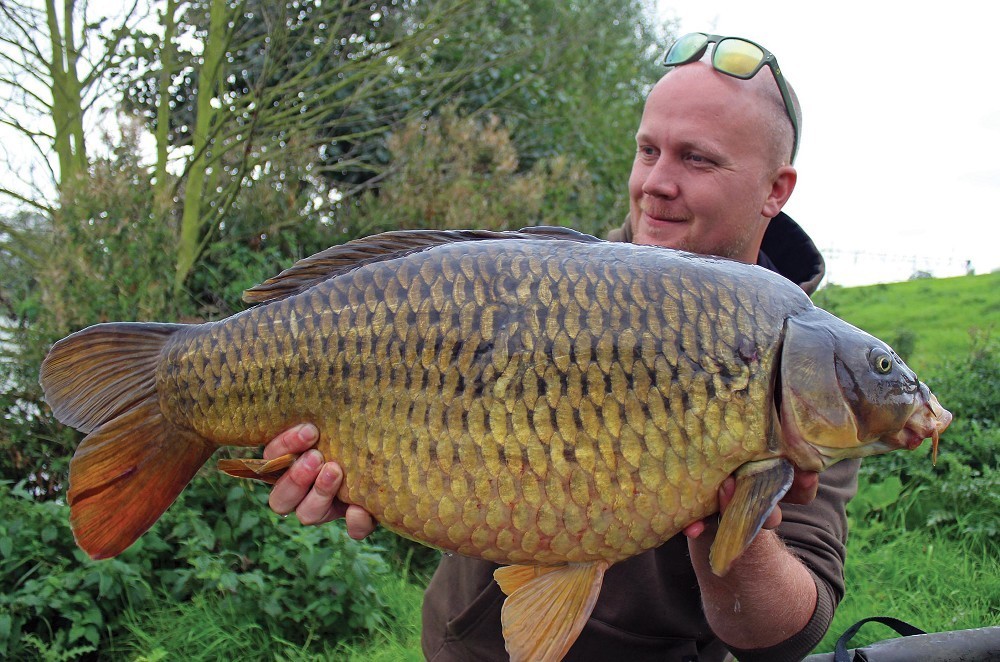 I’ve hooked and landed so many carp on a CRV pattern, I can’t bring myself to use any other shape of hook! 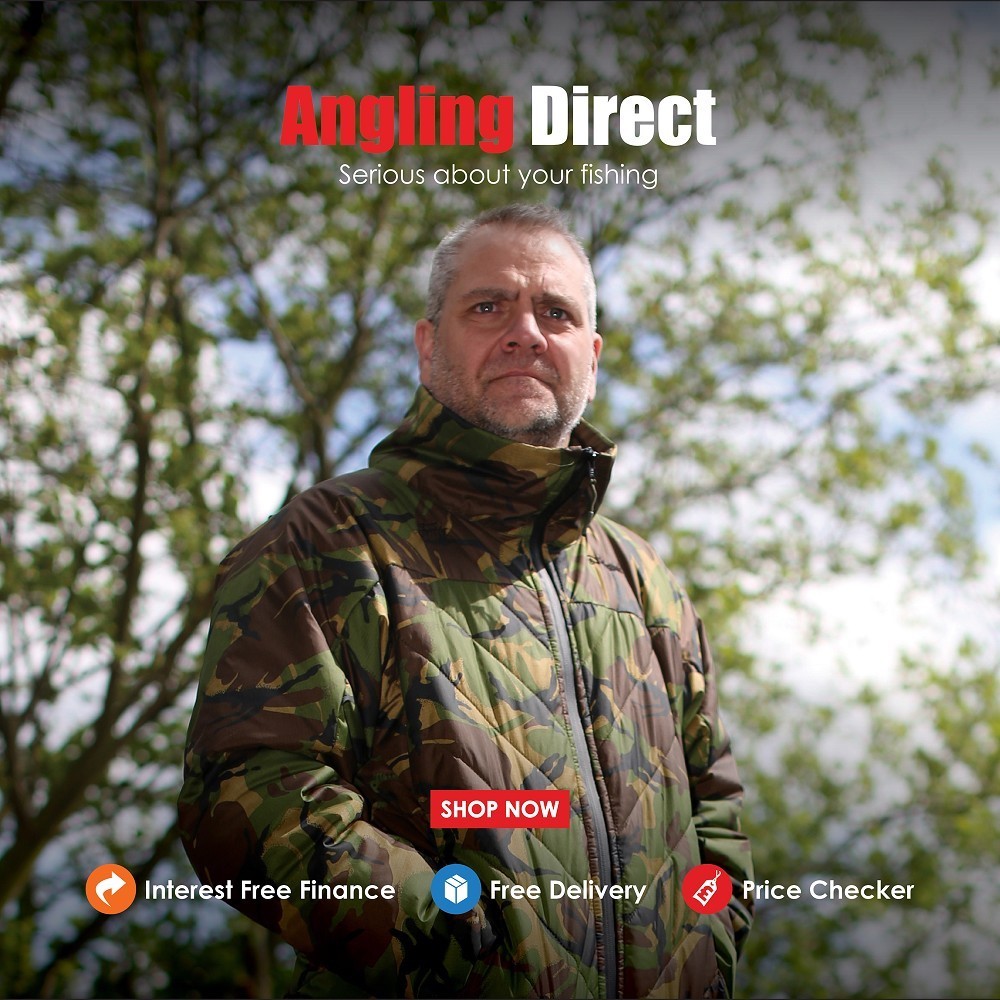 A Chod with a difference