The debate: what angle do you curve your Chod Rigs in to: straight, slight or extreme? 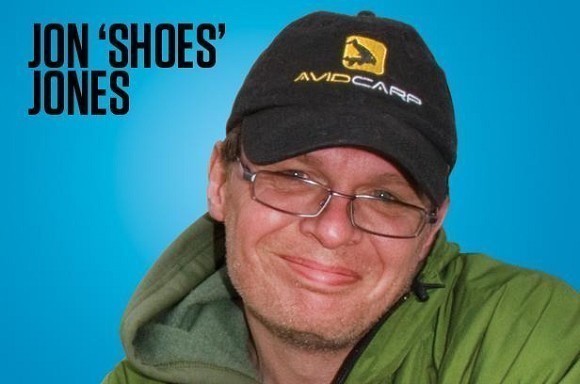 "When it comes to Chod Rigs, I like to go old school with my presentation. Rather than using the 'D' set-up used my most anglers, I prefer to tie the rig with a stiff Hair. In this day and age, when everybody is fishing it the same way, I think the carp can become accustomed to dealing with it. I'm not giving the carp loads of credit here, but it's true that they can learn by association and with every man and his dog using Choddies you've got to consider some sort of personal tweak if you're serious about catching big fish from tricky waters.

"When Frank Warwick first showed me the Short Rig as a way of fishing a stiff hooklink on silty waters, I used it and caught loads of fish on it. The stiff Hair is just a confuser. If they want the bait, the hook's got to come with it and in their mouth it just seems to totally stump them. I also use a lasso attachment so I don?t have to pierce the bait. Using 25lb hooklink material, I like to tie a hangman's noose around the hookbait to fix it in place. If you're using Chods and you think they're doing you, go old school: it's still a winning formula." 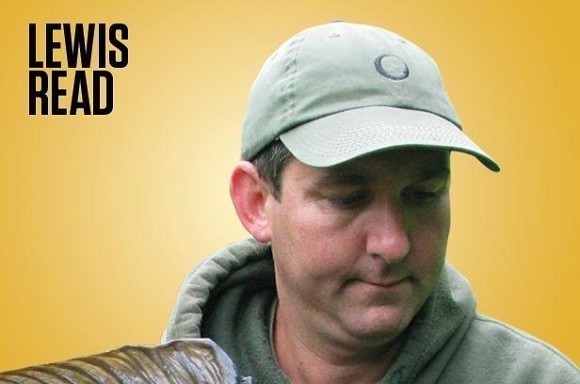 "I have a gentle curve in my Chod Rig; just enough to do the job and hook the fish without making the rig clumsy and cumbersome. In my mind, it's a bit of a fallacy that curved rigs work best when they look like a circle hook! The curve created is similar to that incorporated in a curved shank hook such as the Long Shank Mugga or up-tide hooks that us old boys used to bend ourselves before they were available. This way the hook point is always in the most effective position poised ready to nail a fish if it inhales the Chod Rig without waiting for a working radius to turn. This effectively means it works faster than the small curved Chod Rigs that are now very popular.

"I construct my Chod Rigs from a size 5 Gardner Covert Chod hook tied onto a short length of 20lb Tripwire Hooklink material. Even though I only have a gently curve, I still like to connect the hooklink to the swivel via an Overhand Loop. Due to the inherent stiffness/memory of the hooklink material I use, it doesn't allow the knot to pull or constrict so a simple Overhand Loop works perfectly. Not only can I now change rigs quickly but it just adds some extra movement to the rig. Perfect!?" 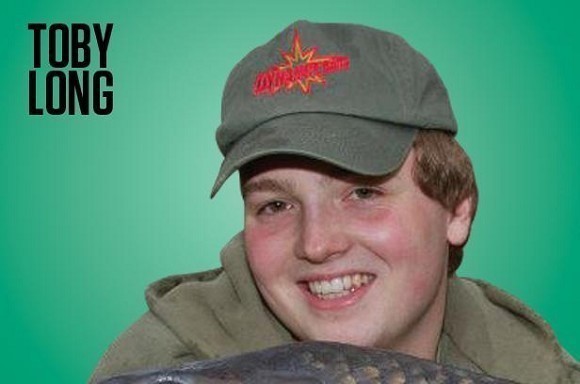 "I prefer to fish my Chod Rigs with an aggressive curve over the conventionally curved Chod Rig for several different reasons. Firstly, with Choddies growing in popularity, it's important in my mind that my rig is slightly different to the chap next-door. Because the fish aren't used to dealing with the rig in this form, the fish can often find it a lot harder to eject as they aren't used to dealing with the rig and the curve in this way. Secondly, the aggressive curve coupled with a small Figure-Of-Eight Loop Knot allows the rig to sit nicely, whereas when used with a standard Blood Knot, it has a tendency to kick over at a strange angle, making it harder for the carp to pick-up. This aggressive curve allows the hook to point down into the bottom lip and the sweeping, stiff hooklink makes it incredibly hard for the fish to eject the hook without getting pricked.

"Finally, in order to keep the nice, aggressive curve, it's imperative that you use the stiffest hooklink you can get away with (my preference is 25lb Korda Mouthtrap, coupled with a size 5 ESP Stiff Rigger). If I am fishing at distance, I will curve the rig more than necessary as I know that the weight of the bait will pull the curve slightly straighter."

How to tie the Hinged Stiff Rig