What's the next best thing compared to a Hinge Stiff Rig?

We all know the Hinged Stiff Rig is the best rig ever invented in the history of the universe, but what’s the second?

“Well, I’m not going to say the Chod Rig, as to be fair it’s pretty much the same thing. The stiff pop-up section/hooklink is the same, it’s just presented in a different way, i.e. straight off the leader without a boom. To my mind it’s the stiff curved hooklink that’s doing the business, but then again, if you can get them to take it when it’s fished pinned down with leadcore then logic tells me which one’s going to be the better hooker…

“I do a lot more bottom bait fishing than people seem to think as it goes. In fact, I’m fishing bottom baits right now. Going back a decade or so I didn’t worry too much about my bottom bait presentation and would generally just use a simple Knotless Knot. If the hook wasn’t a pattern with the eye tweaked in, then I would tweak it in myself, maybe with a little bit of 0.5mm silicone over the eye to help it turn, but I didn’t use shrink tubing so often or the weight of the bait to help that turning effect as I do today.

“Around 2004 I started fishing with the Hair trapped at the bend, or more specifically, just below the barb, with a heavy bottom bait straight from of the bag. I also started using shrink tubing as well, to kick it over more at the eye. Obviously this type of bottom bait presentation relies on the weight of the bait, and so it’s better with bigger hookbaits such as 18-20mm boilies, or maybe a couple of tiger nuts. You only have to place the rig on your hand, point facing upwards and then tighten the hooklink slightly before the hook turns over and takes hold. With a basic Knotless Knot it doesn’t. Since making these changes my hooked-to-landed ratio when fishing bottom baits is just as good as it is when using the Hinged Stiff Link and Chod Rig set-ups. It’s very, very effective.

“So, I’d say my second most favourite rig is that bottom bait rig, but like I say, it relies on a heavy bait. If I wanted to present a light, balanced bottom bait, over silkweed for example, then I’d use a curved shank pattern of hook and simply fish it Knotless Knot style with the Hair leaving the shank, or as is the trend today, KD style. The only thing I don’t like about fishing balanced baits KD style is that unless you use PVA products or foam they do have a tendency to tangle.

“To be honest, rather than using the very popular KD Rig, I simply bend the eyes on a curved shanked pattern over slightly further and then I simply whip the Knotless Knot a little further down the shank. This way I don’t have to use PVA as it very rarely tangles. It’s what works for me anyway, and I’ve caught more than enough carp fishing balanced baits or snowmans in this way to not want to change a thing. And trust me, there’s no better test of a rigs hooking and holding power than a hard fighting river carp!” 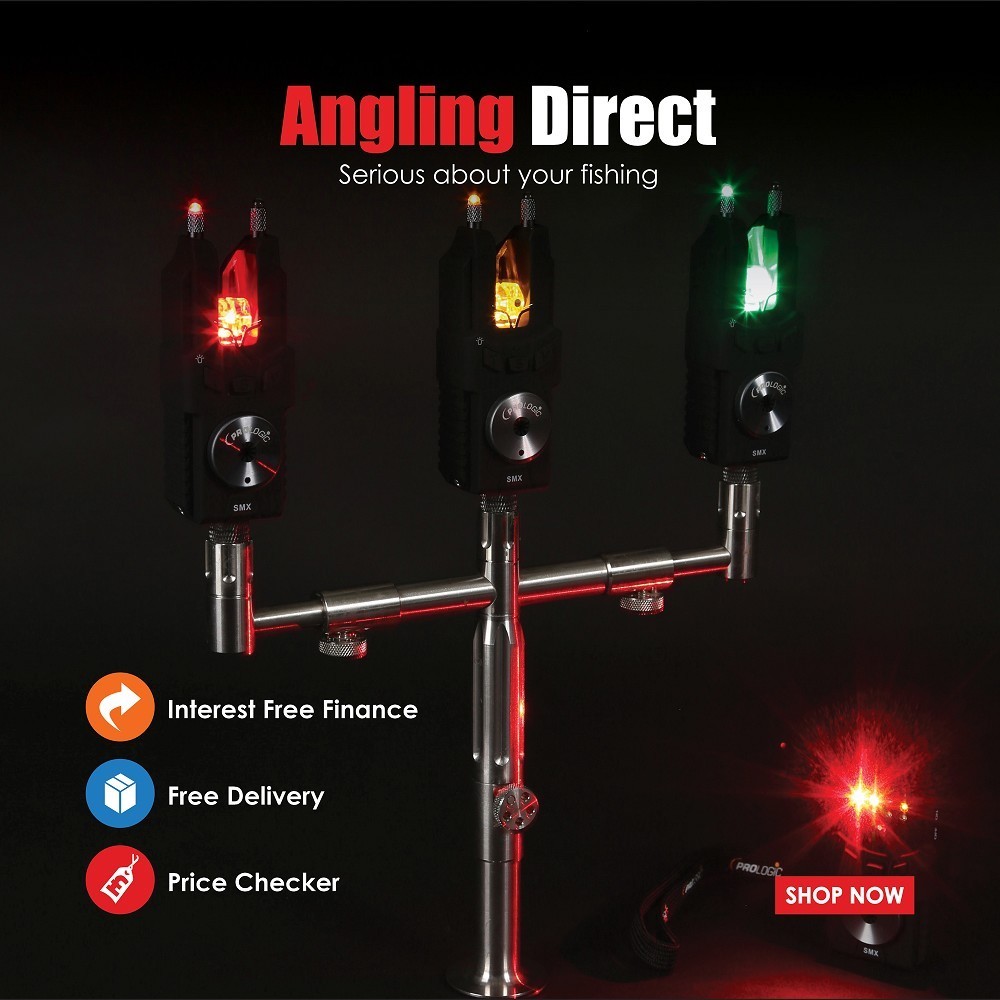 Why is the helicopter set-up so good?

Should you adjust your rigs to suit your target?

Step-by-step: How to tie a Helicopter Rig

Should you change rigs depending on the time of year?

Are we getting done more than we think?

What's the optimum height of a hook section?