With every man and his dog using the Chod Rig, will it ever blow?

“Like any method, there will be times that the Chod Rig will work and times when it won’t. On venues that have been thoroughly ‘Chodded’ it seems that there is a period in the spring when they can still nick a bite or two on them, then again later in the year, when the weed comes up. Using a Naked Chod on fluorocarbon can go some way to alleviating this, but really it’s no longer a ‘chuck-it-anywhere-and-get-a-bite method’. If you’re casting into a clear area you are probably better off using a Hinged Stiff Rig or a similar type of set-up.

“The Chod Rig is by no means dead – it’s an incredible rig – but now you just need to think about it more than just cast it out.”

“That’s a very interesting question. I really cannot see the Chod Rig blowing to any great extent due to its versatility on the types of bottom (or weed) it can be successfully used over. Its Achilles heel is its limited vertical movement, which is one reason I prefer my tweaked version: the Hinged Chod. Previously, any free bait which has landed in weed has been seen as ‘safe’ by the carp because we just couldn’t successfully present a bait in it – that was until the Choddy become widely used. So the answer is, as long as we continue to throw in free bait, then no, the Chod Rig will not blow.” 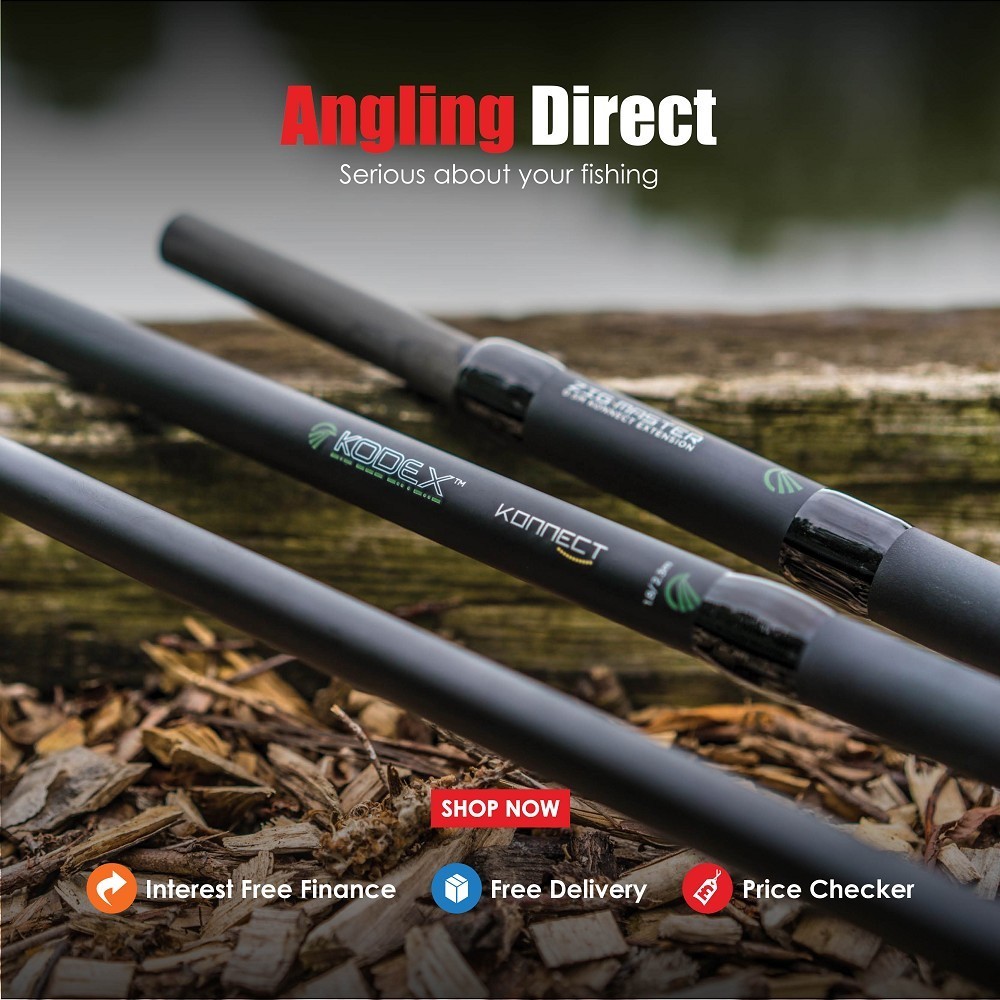 How to tie the all-conquering mag-aligner

How to tie the winning combo: Maggots combined with a fluoro

How to tie a maggot clip presentation

How to tie the 'Messi' Maggot Rig