The 22nd Stoney & Friends charity fish-in recently took place on the Yateley West Fishery courtesy of Martin Gardener, giving many of the anglers the opportunity to fish for the leviathans that frequent those lakes, whilst helping to raise monies for Macmillan Cancer Support.

After completing the various admin and bio checks the anglers were allowed onto the lakes to setup in their chosen swims. Whilst many anglers were seeking shade from the stifling heat, Kevin Winter took advantage of an abundance of fish frequenting his area, coupled with his local knowledge to snaffle the first fish of the weekend, that being a Pads lake 31Ib 12oz Mirror carp from the Pads lake – a fantastic start for Kevin. 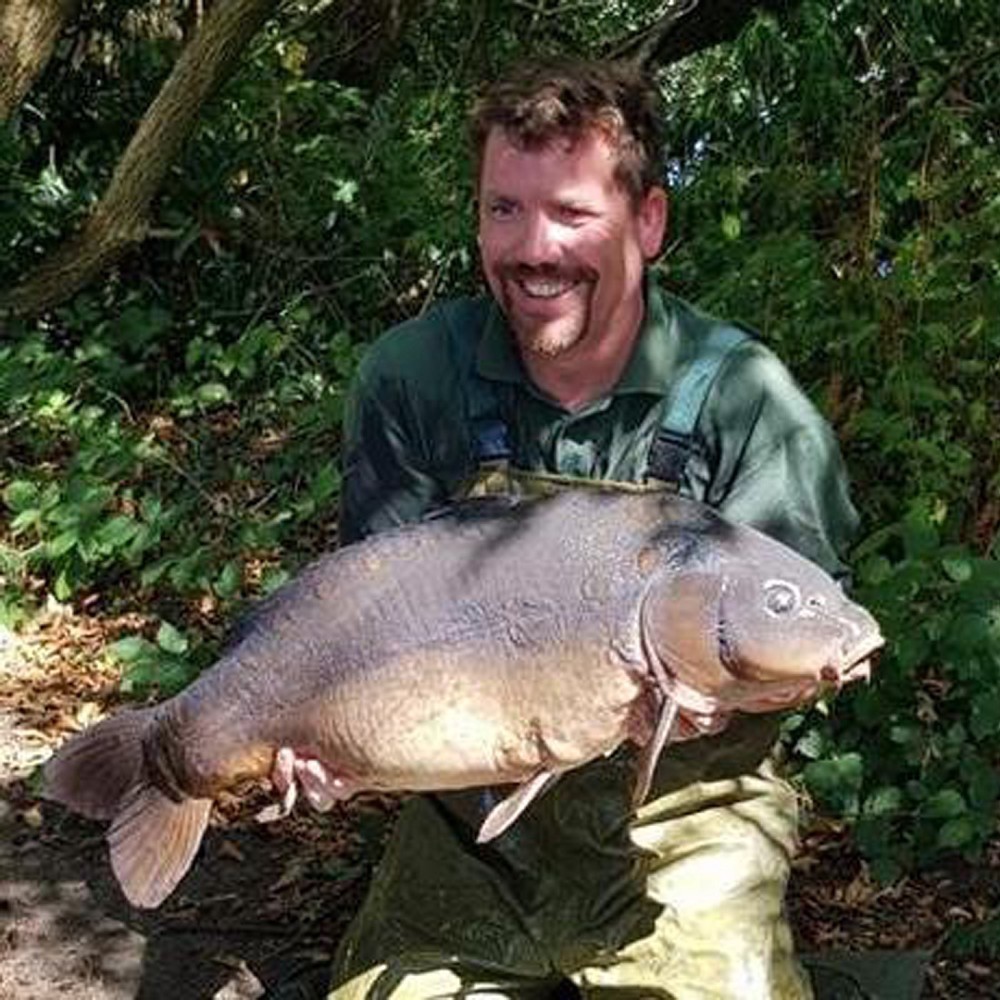 Fishing the Pads lake Vince Scully was the next angler in action, though unfortunately the fish (and the weed) got the better of him!!

With the sun setting all the anglers got busy preparing their swims for the night in the hope of tempting ones of the biggies, with many also getting their barbeques on the go. Whilst this event gives the chance for anglers to pit their wits against the beasts that swim in the lakes, many take the opportunity to enjoy the tranquil and peaceful surroundings, whilst socialising with their mates. It really is a pleasure to be at these lakes, even when you’re not fishing. 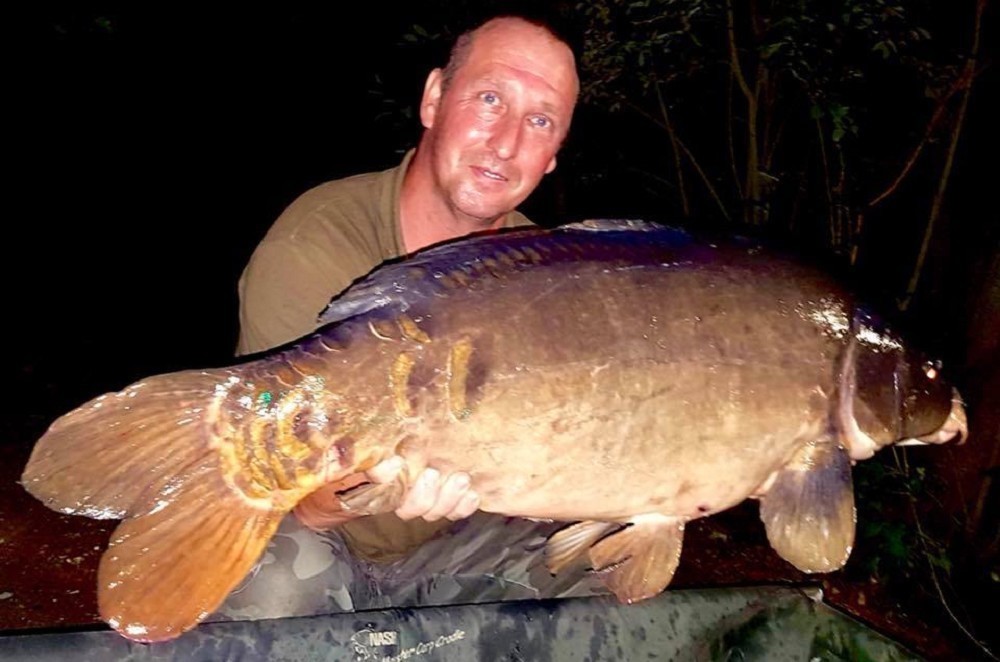 Having been battered by the birdlife on the North Lake, Chris Wake decided to look for some quieter areas, ending up on the Split Lake, a move that would pay dividends. Chris was rewarded during the early hours of Saturday morning with a stunning 30Ib 4oz Mirror. He duly followed this up with a 16Ib 5oz Leather carp on the Sunday morning. 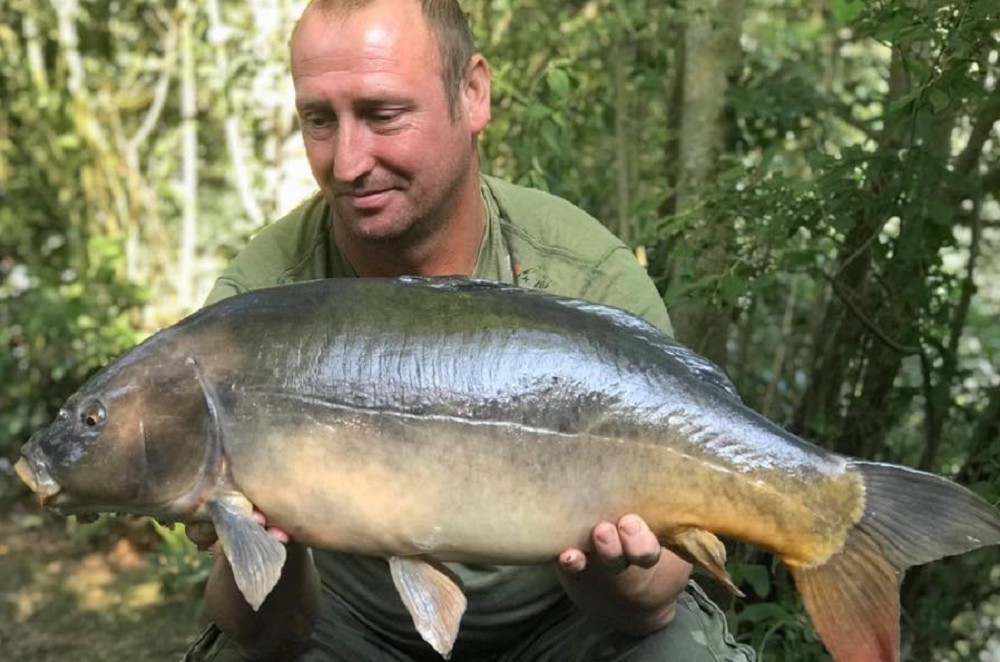 Neil Yeats fishing the North Lake, had a very productive weekend catching two stunning carp, in the shape of a 30Ib 8oz Mirror and the Half Lin at 31Ib 12oz – well done Neil

Despite the angling pressure, it was the Pads Lake that continued to produce the fish, with John Pennington (26Ib), Jack Gardner (24Ib), Stephen McLeod and Kevin West (28Ib) all catching. Kevin in particular had a very good weekend, landing 5 fish all from the margins.

Alongside the fishing, this event is renowned for the raffle where historically all our trade sponsors and supporters have superbly supported us. This year was no different and with an abundance of prizes all the anglers dug deep to help swell the total money raised for the event.

As part of the continued event fundraising, the attending anglers worked their magic to encourage their work colleagues and friends to donate to Macmillan. This year they raised a phenomenal £3,300, which bought the overall total raised for this event alone to £9000 – a fantastic effort I’m sure you’ll agree….

Whilst all the committee work behind the scenes to run the events, without our sponsors and supporters, we would not be able to raise the monies we have (£571,000) over the past 22 years.