10 of the most exclusive items of fishing gear ever made

Part of Daiwa’s big pit reel revolution in the 1990s, these beauties are considered to be the rarest of the breed. The GS3000 and its 5000-sized bigger brother had graphite spools (hence the GS name), which set them apart from the SS (steel spool) models of the day. 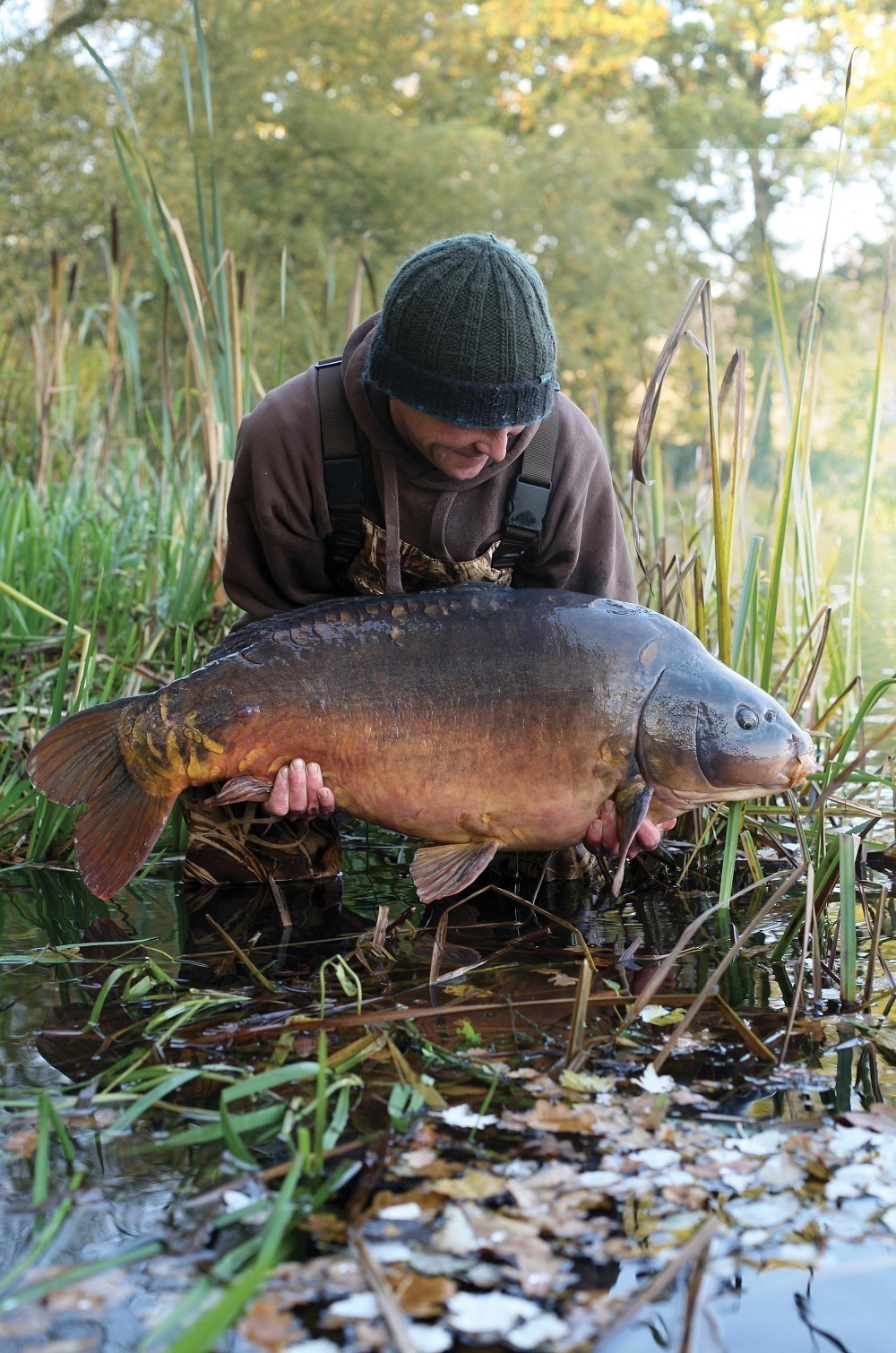 Once part of the all-conquering RMC/CEMEX empire, Chertsey is famous for a big mirror that has been caught by the likes of Terry Hearn and has weighed over 60lb. It probably contains a few other giants, too, but fishing is currently controlled by a tiny group of anglers given permission to look after the site by the super-rich landowner. In short: none of us is ever fishing it, and none of us will know what’s being caught from there. 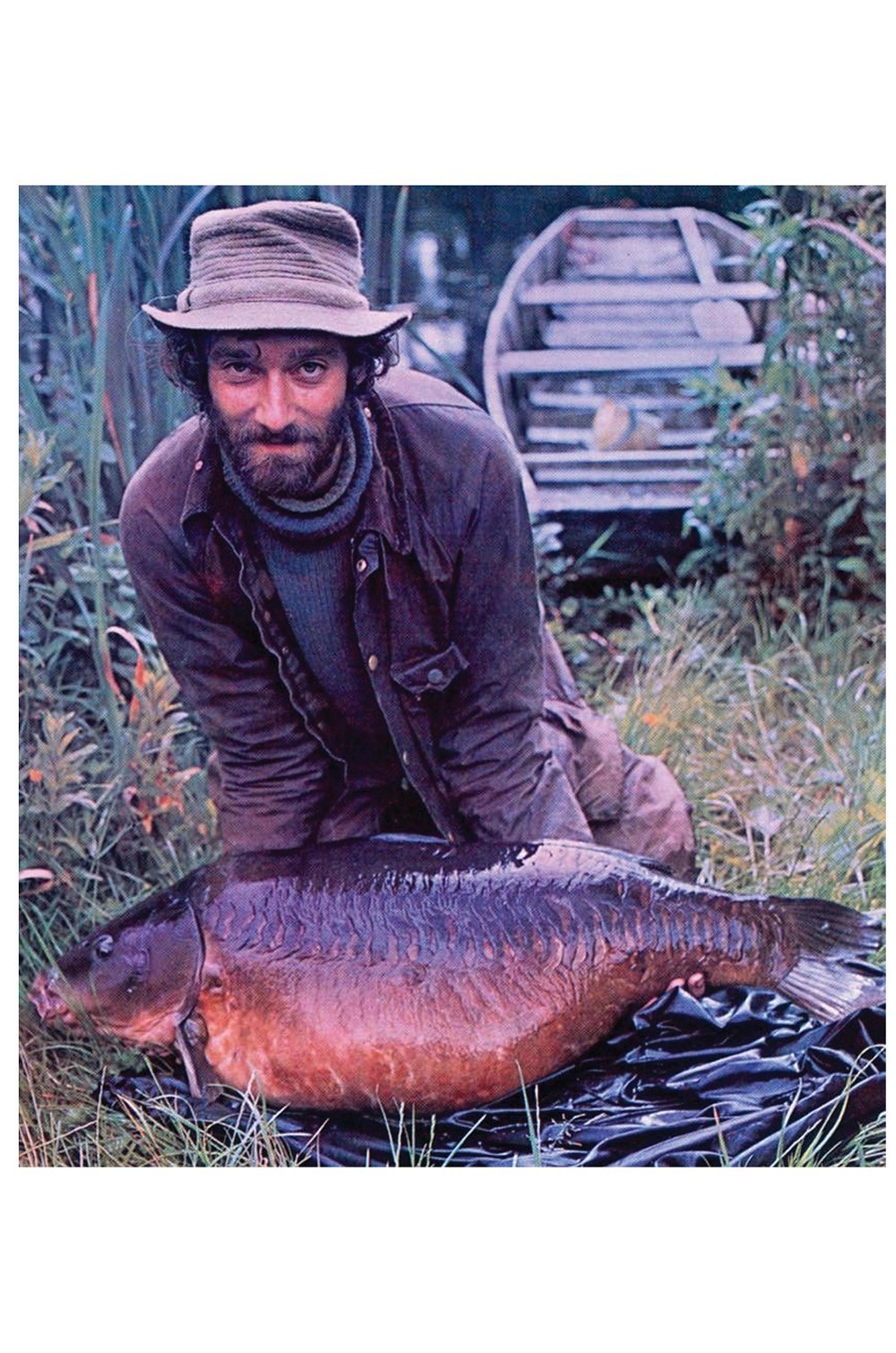 Back in 2017, the MK4 Avon rod built by Dick Walker that Chris Yates used to land his iconic 51lb 8oz Redmire mirror was sold at auction. In a stand-off between two telephone bidders, the eventual hammer price was £8,280, making it surely the most expensive and exclusive carp rod ever sold. 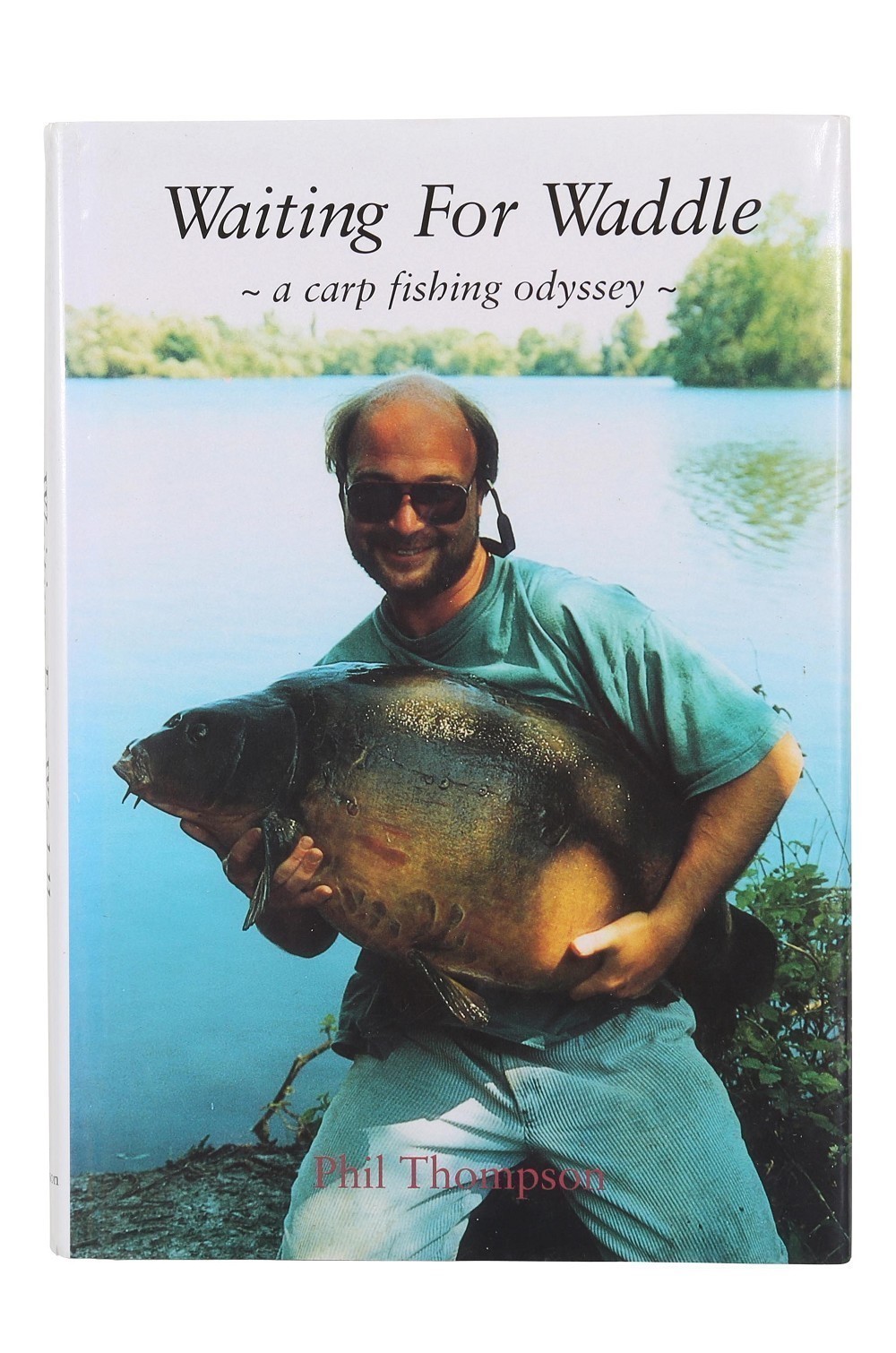 As we type there’s one of these very rare books from 1995 on eBay with a ‘Buy It Now’ price of £300, and that’s not an uncommon price for this tome.

Fewer than 40 of these were ever made by the man himself, so finding a set today will prove both tricky and costly. Nash later mass produced a version under licence, but genuine stainless Nevs are seriously collectible. 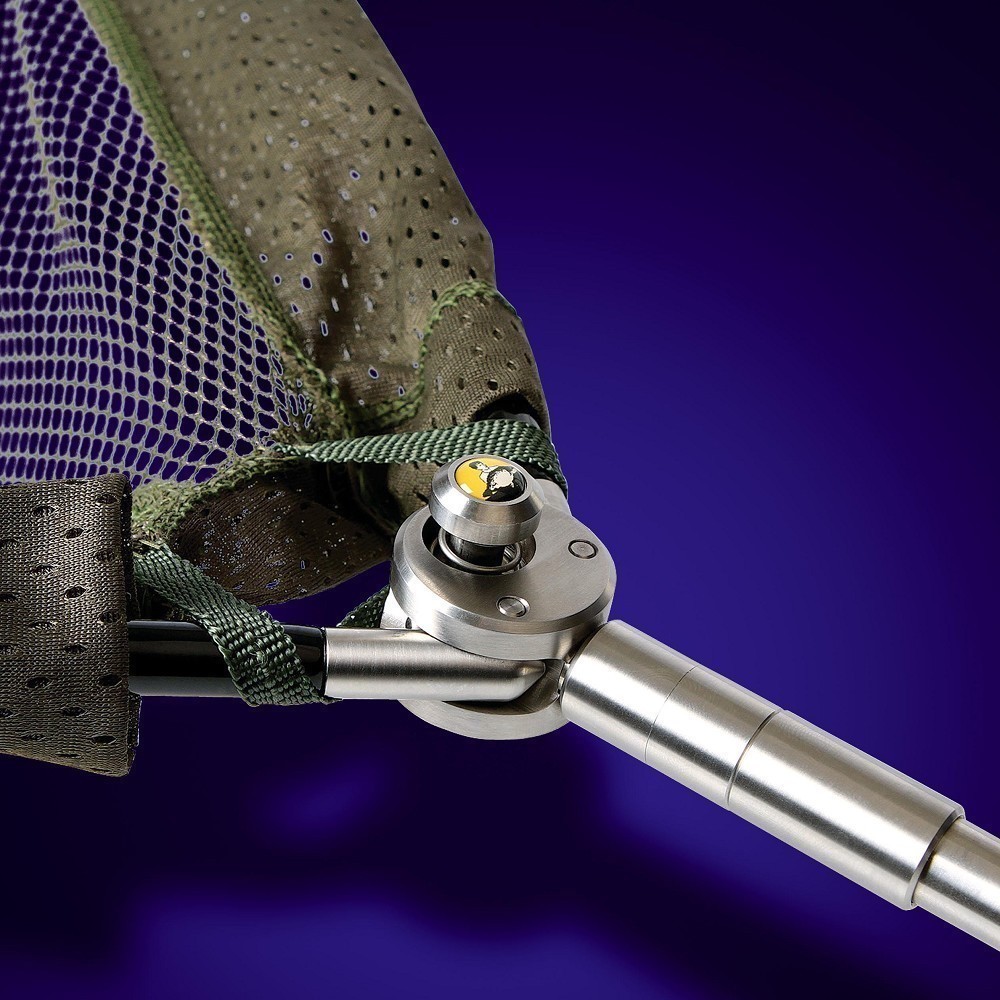 Released 30 years ago as the ultimate landing net, these carbon-and-steel delights are still much sought after and used to this day. There’s currently a revamped P1 version in Solar’s range, but the originals set the benchmark for all other nets to aspire to. 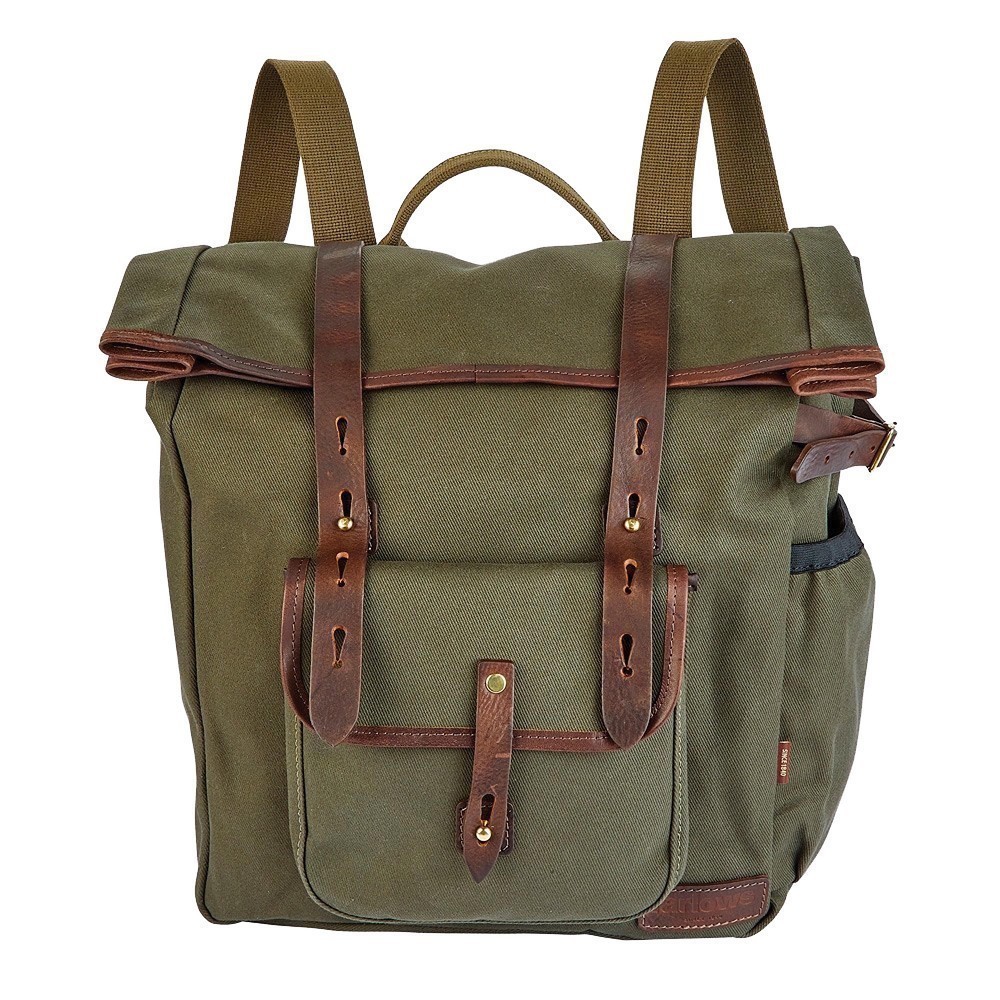 Want to stand out in a sea of green nylon? Then indulge your country-gent fantasies with a bag from Farlows. No, not the day ticket water on the edge of the M25, the famous Pall Mall fishing and shooting brand. Their latest backpack is just £325 and could probably hold… your ghillie’s sandwiches. 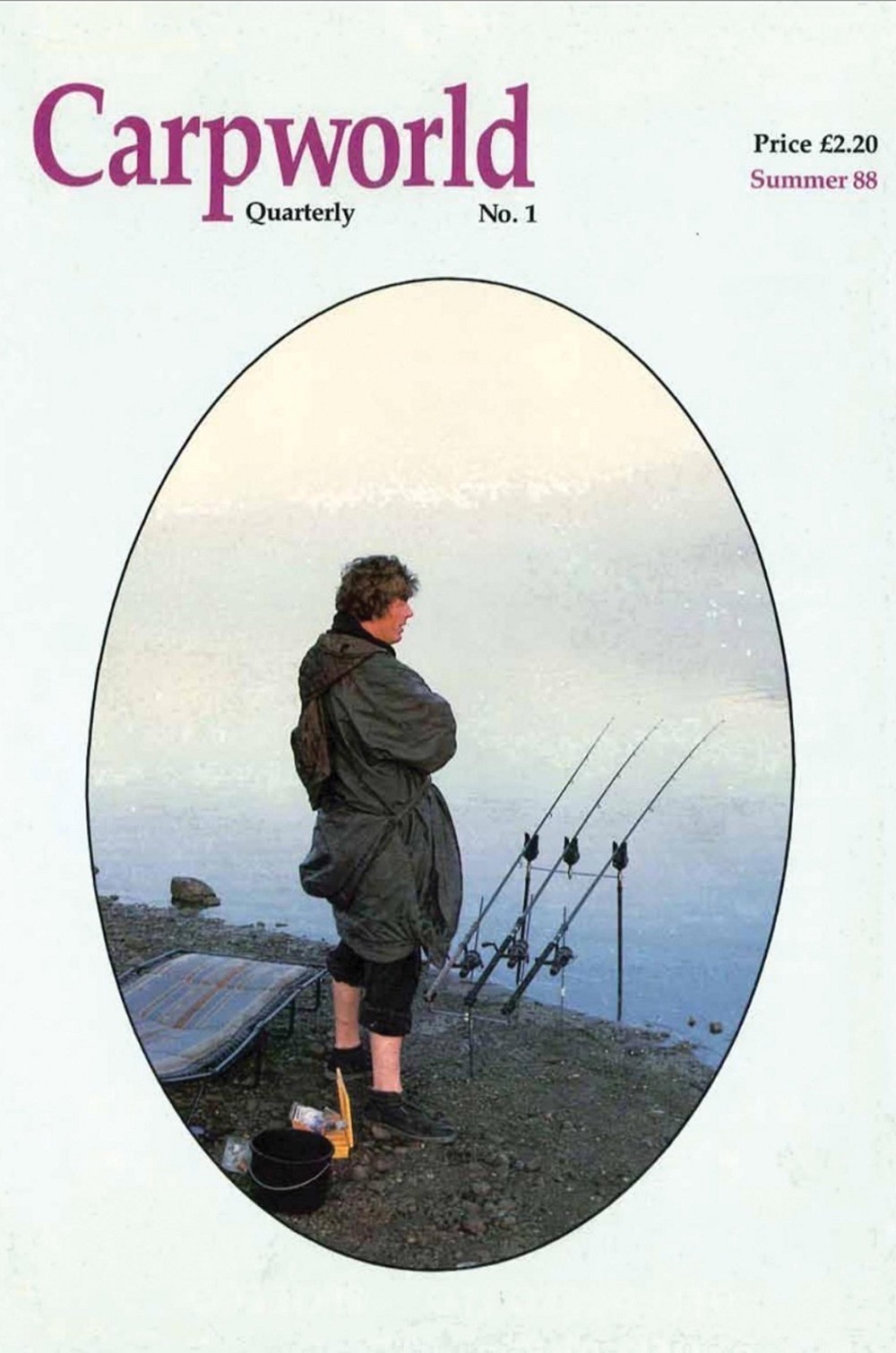 In an era of instant information and a decent selection of surviving carp magazines, it’s easy to forget just how revolutionary Carpworld was. Appearing first as a quarterly in 1988, it tapped into an emerging scene that would go on to dominate angling in general. Physical copies remain prized possessions, but you can read a full digital version of issue one online. 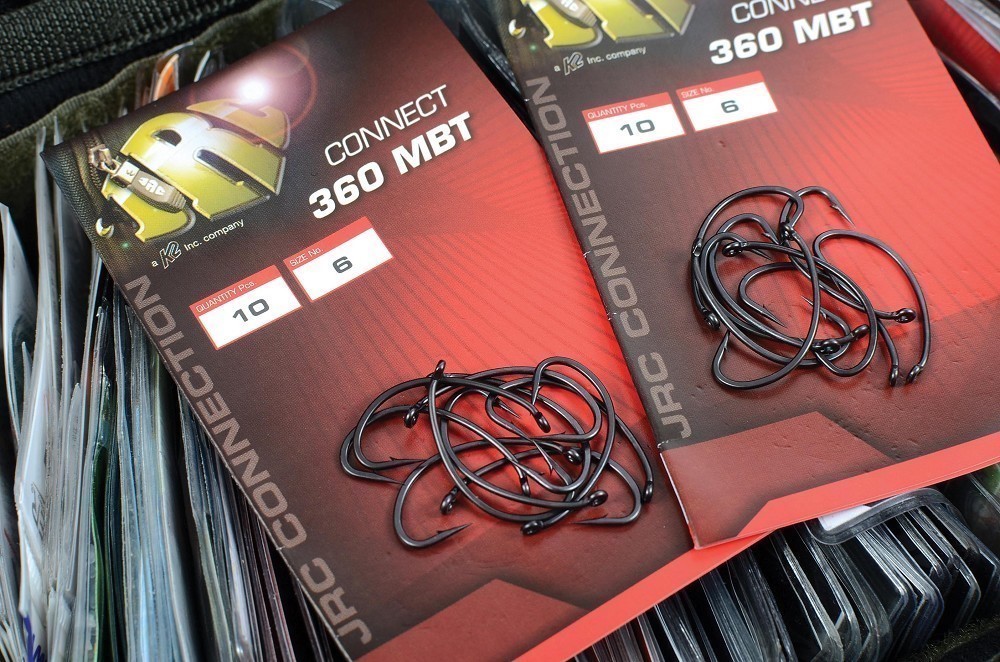 You might puzzle at this choice of a relatively recent mass-produced hook, but they were only available for a short time - in which they gained legendary status - and subsequently began changing hands for decent money on eBay. Seen by many as the perfect pattern for 360ş Rigs.

The bait-boat market is awash with technology and plenty of £1,000-plus models, but a decade ago VDrone predicted it all with a £4,000 vessel that included an onboard sonar and a camera that could be lowered onto your spots. It was scoffed at at the time, but this pioneering tech is now much more common.